ComiXology, Amazon’s premier digital comics service introduces Breaklands, an all-new, creator owned mini-series from Justin Jordan, the co-creator and writer of The Strange Talent of Luther Strode, acclaimed artist Tyasseta, and colorist Sarah Stern, with letters by Rachel Deering. Set 150 years in the future, Breaklands features a world where everyone has powers… except for one young woman, Kasa Fain, who is desperate to find her recently kidnapped brother. 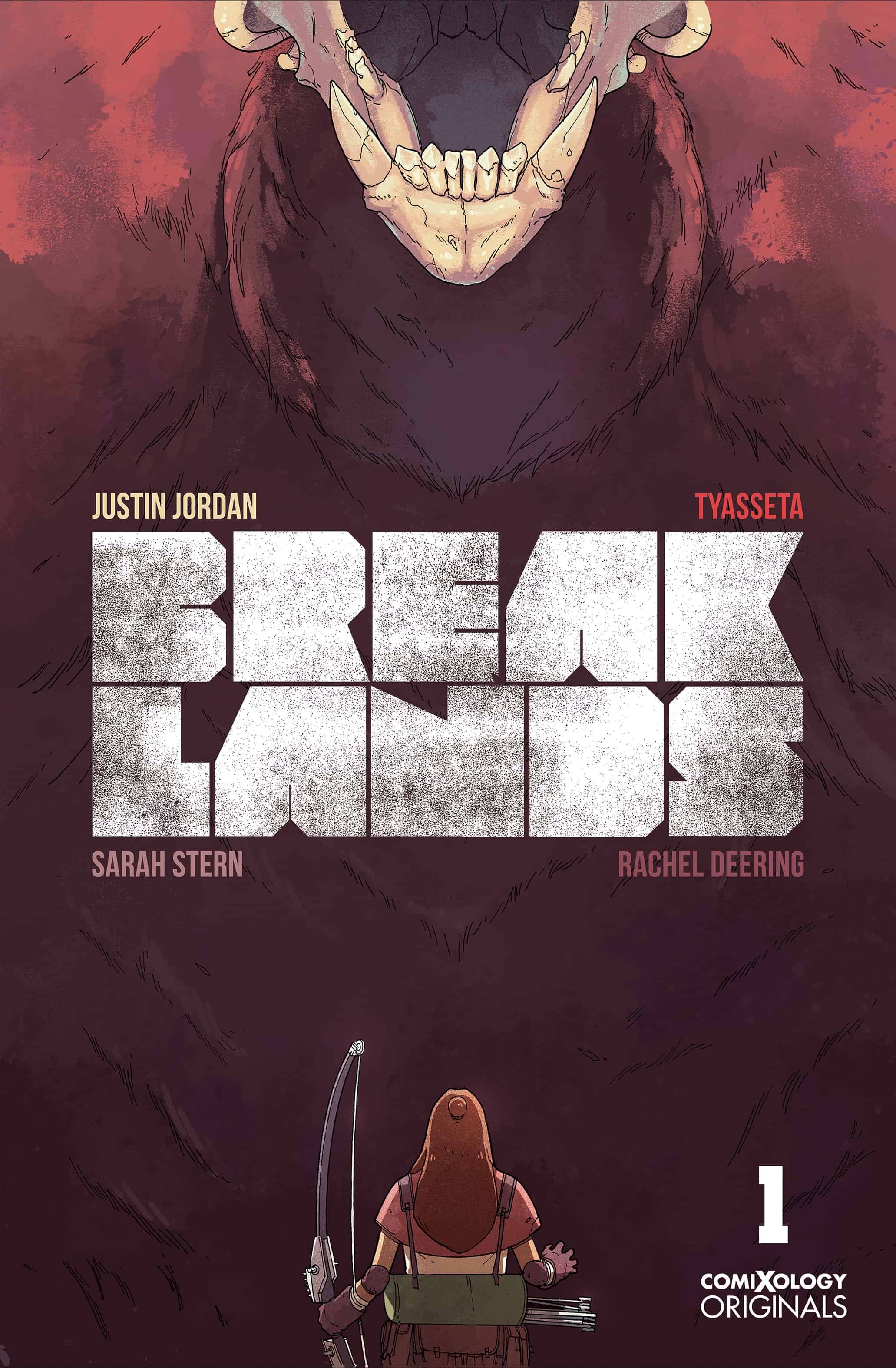 150 years after humanity developed psychic powers and ended the world as we know it, a new world has emerged. Everyone has powers. Some powers, like the ability to light a match, are modest. But some powers—like the ability to reshape the world—are both vast and dangerous. Kasa Fain is different. She doesn’t possess powers. Kasa is an outsider, a teenager who has been in hiding, until the day her younger brother is kidnapped and everything changes.

Here’s a look at what to expect: 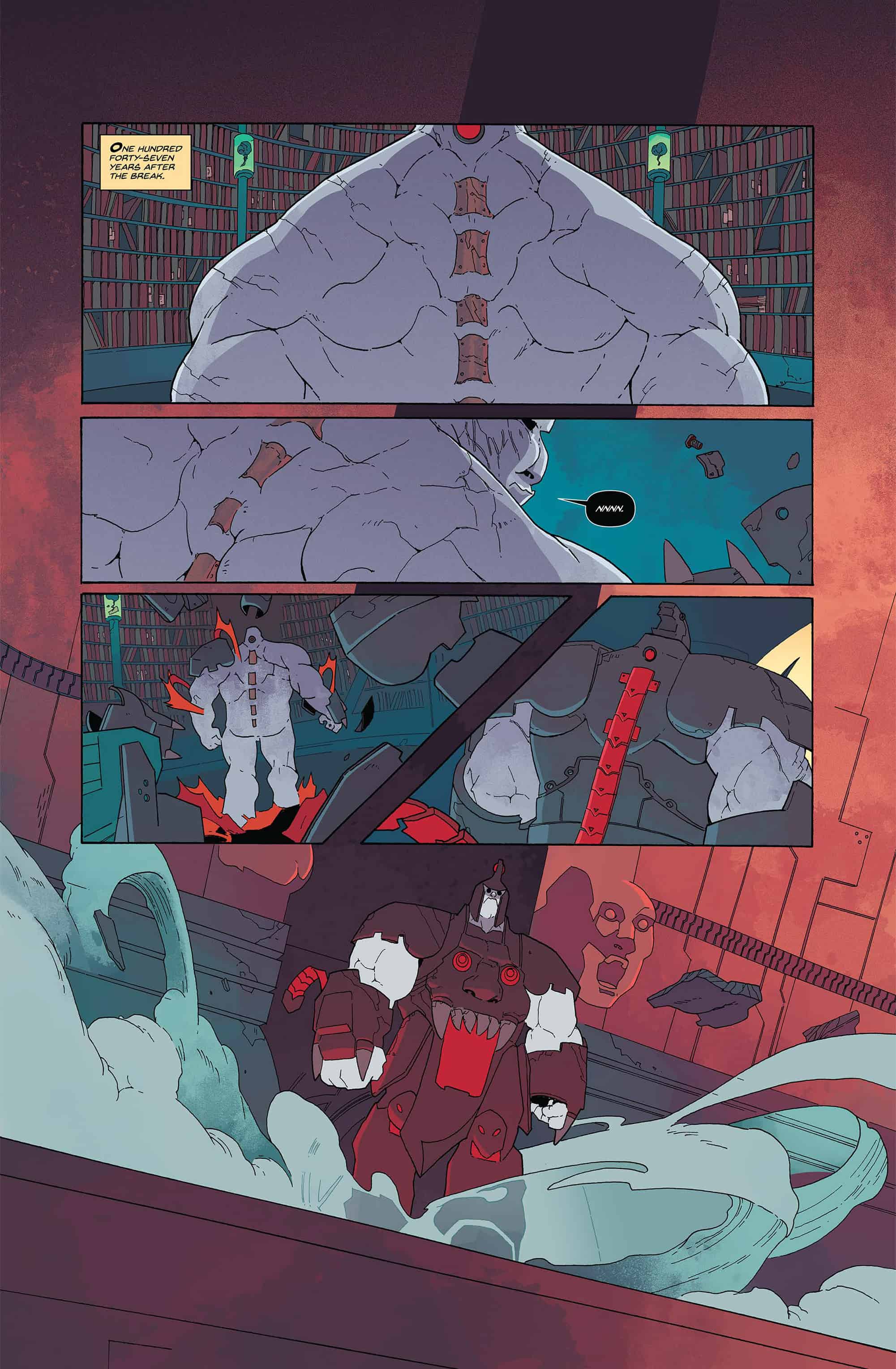 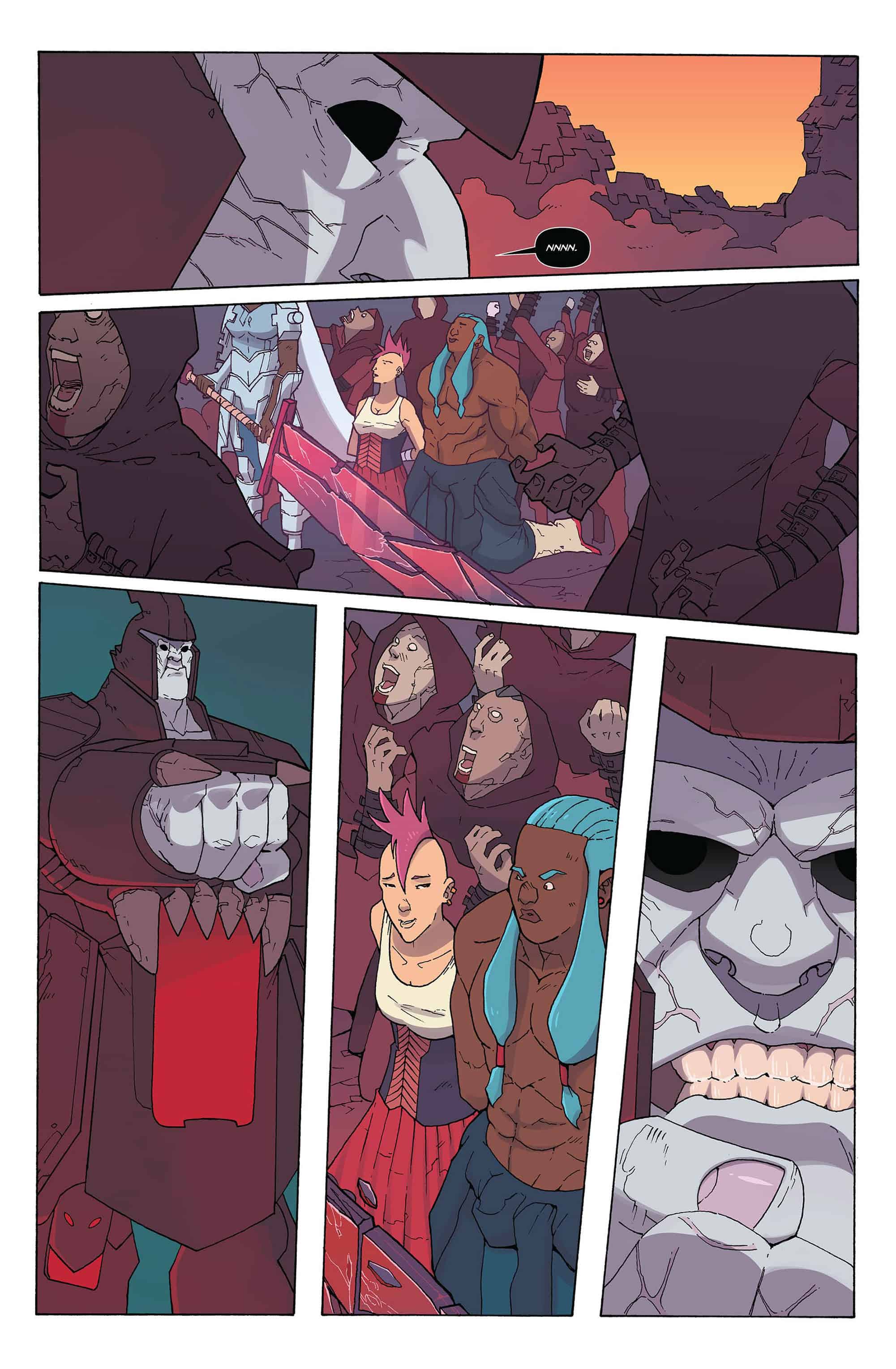 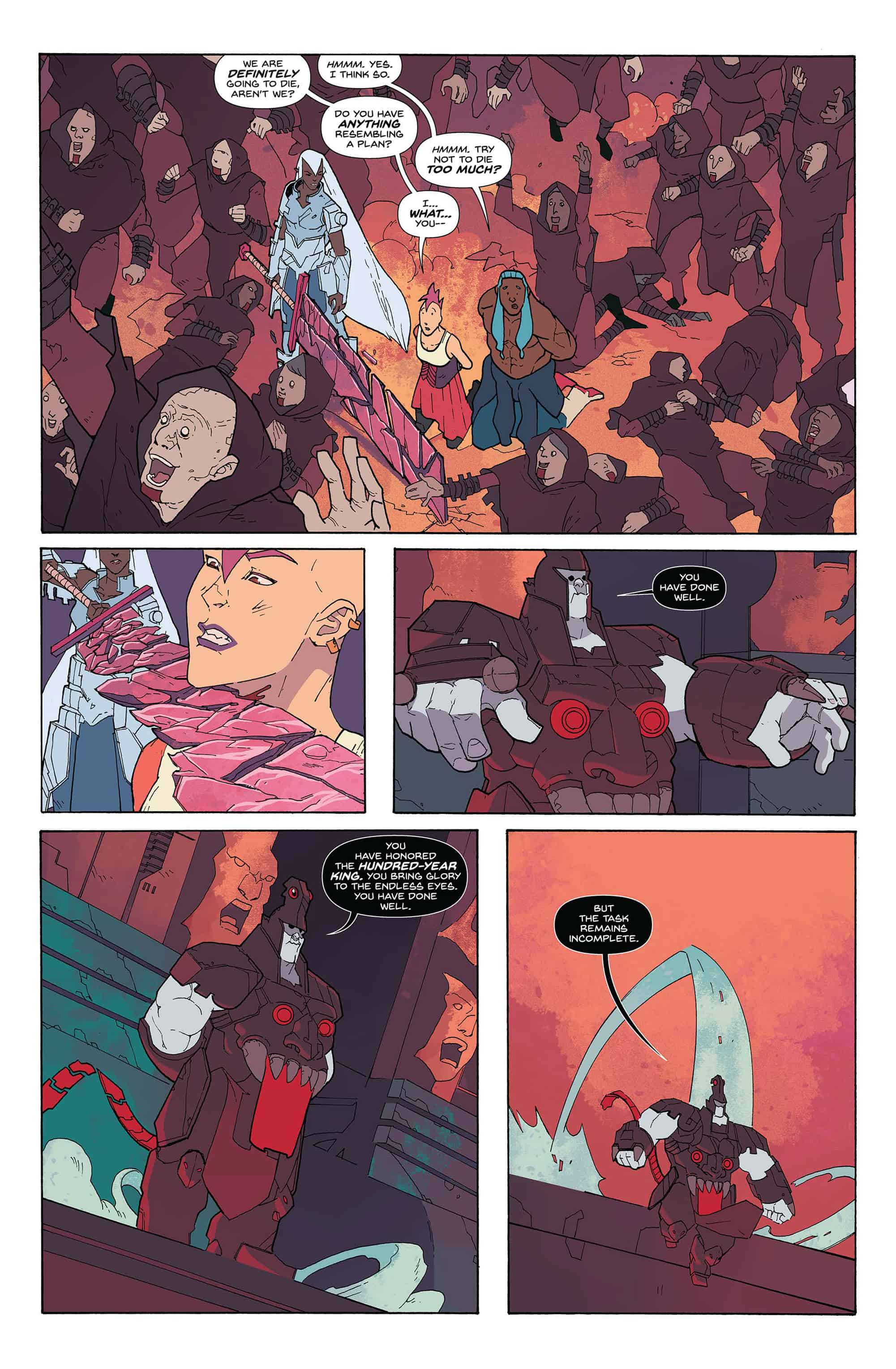 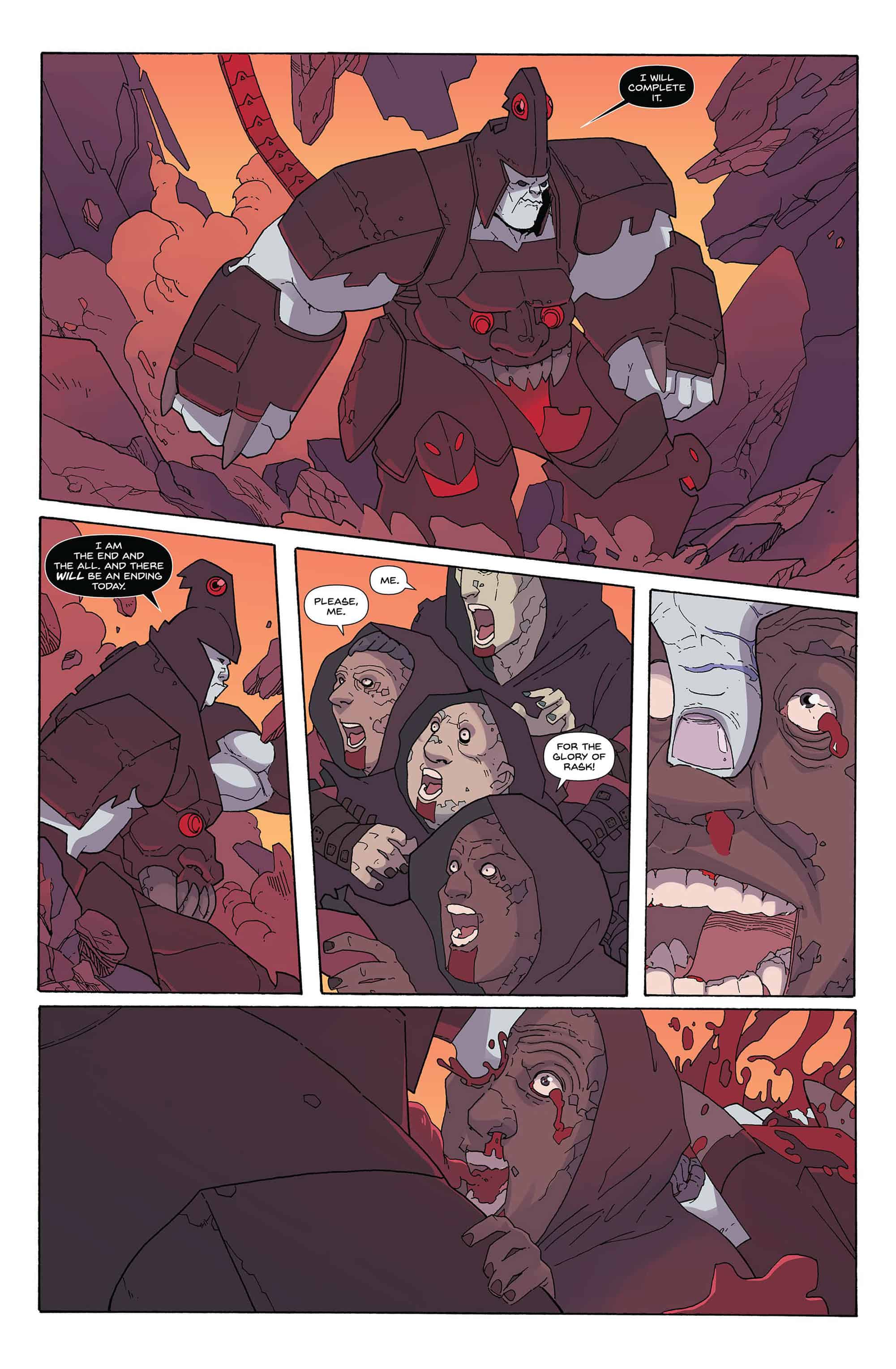 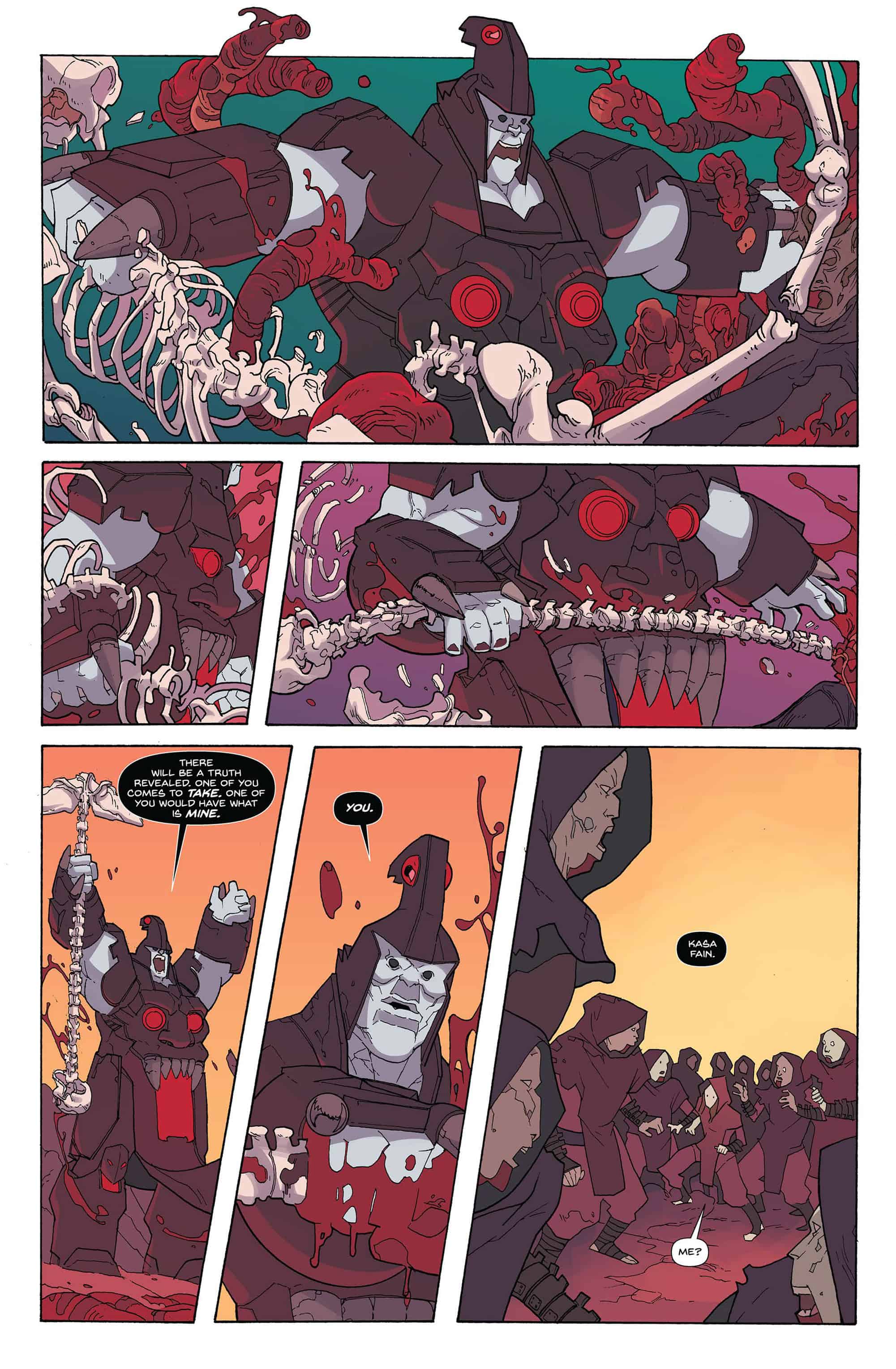 “We wanted to do a book about what would happen if a lot of people suddenly got a lot of power,” said writer Justin Jordan. “It was important that the world didn’t look like what readers have seen in traditional post apocalypse stories which, generally, ends up deserts and barren landscapes. Instead, the environment has had a chance to bounce back. And there’s plenty of high action, colorful new cultures, and weird creatures.”

This epic 5-issue comic series is part of the comiXology Originals line of exclusive content. Breaklands #1 is available to read at no additional cost on September 4th for members of Amazon Prime via their Prime Reading benefit, Kindle Unlimited and comiXology Unlimited, and for purchase on Kindle and comiXology.

For more updates on comiXology Originals, check out http://comixologyoriginals.com.