The 5-issue limited series will be released monthly beginning May 11, 2021 with Hailstone issue #1 featuring a cover by Rafael De Latorre and Rafael Albuquerque (American Vampire). Hailstone is part of the comiXology Originals multi-book deal with Stout Club Entertainment and will be available simultaneously in both English and Portuguese.

In this gripping and haunting series, the people of Hailstone, Montana are hungry and disappearing. Trapped by relentless snow, the remaining townspeople grow increasingly desperate and come into conflict with the well-stocked military factory in the area. The situation grows worse when a local girl named Mary disappears while searching for food with her mother. Sheriff Denton Ross and his deputy Tobias step in to keep the peace, but their efforts start them down a dangerous path. Their investigation into Mary’s disappearance reveals a mysterious and well-kept secret that will change their lives forever. . . . But only if they survive.

“Hailstone presents a story of mystery, mixed with historical, horror and supernatural elements, all seasoned with good old western action,” says writer Rafael Scavone. “If I had to pick only one genre to define it, I’d definitely go for weird-fiction. The characters range from a traumatised Sheriff, unable to help his people, to an arrogant army officer running a military factory in a remote town. Art-wise Rafael de Latorre gave it a beautiful but uneasy atmosphere, his work is a perfect match for the story. The moody ambience he created grows denser as the story goes on poking the characters’ fears with it. All of these elements allowed us to play with sequences and pacing. We hope the readers dig it as much as we did while creating this comic.”

Here’s a look at issue 1 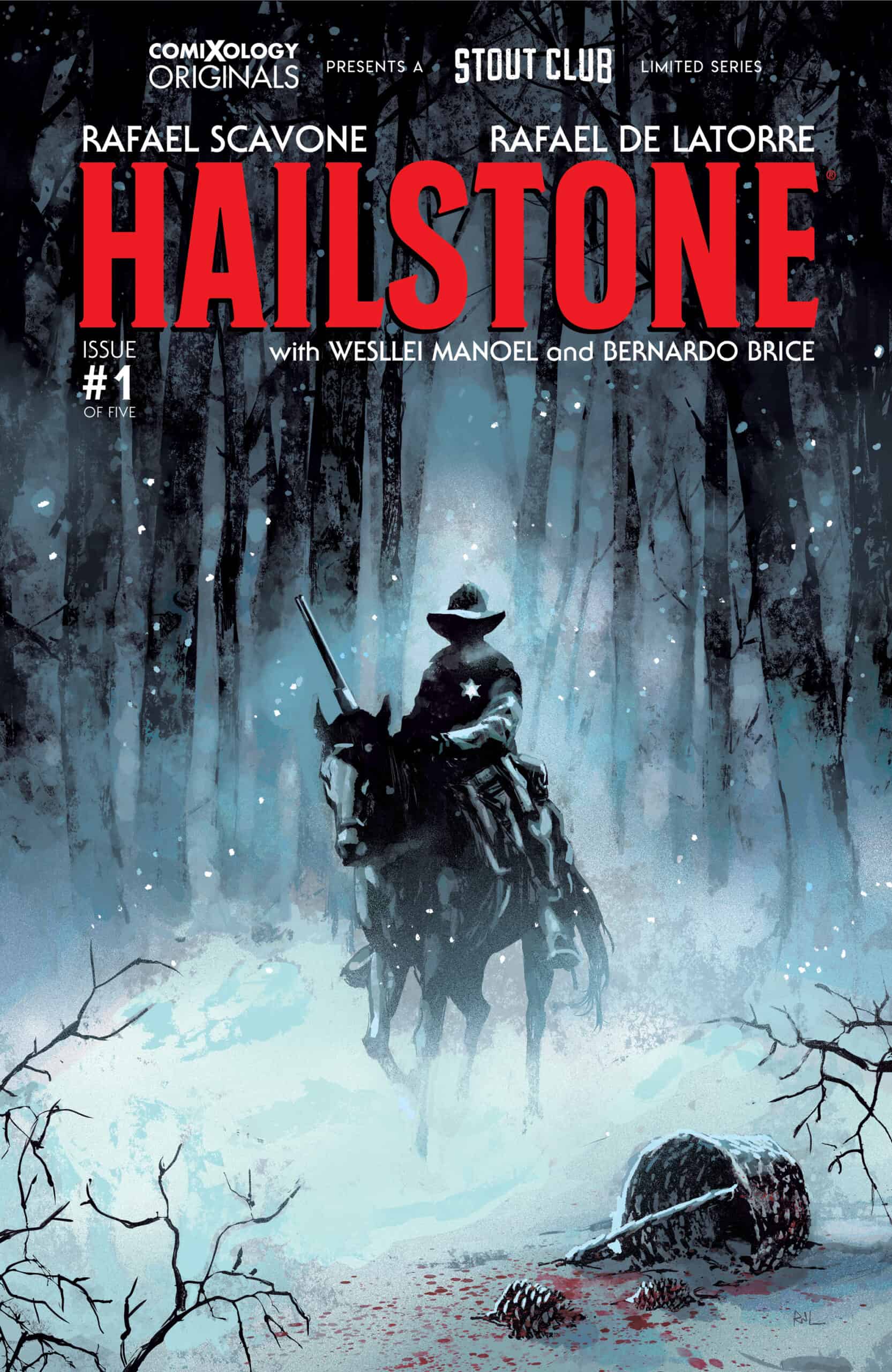 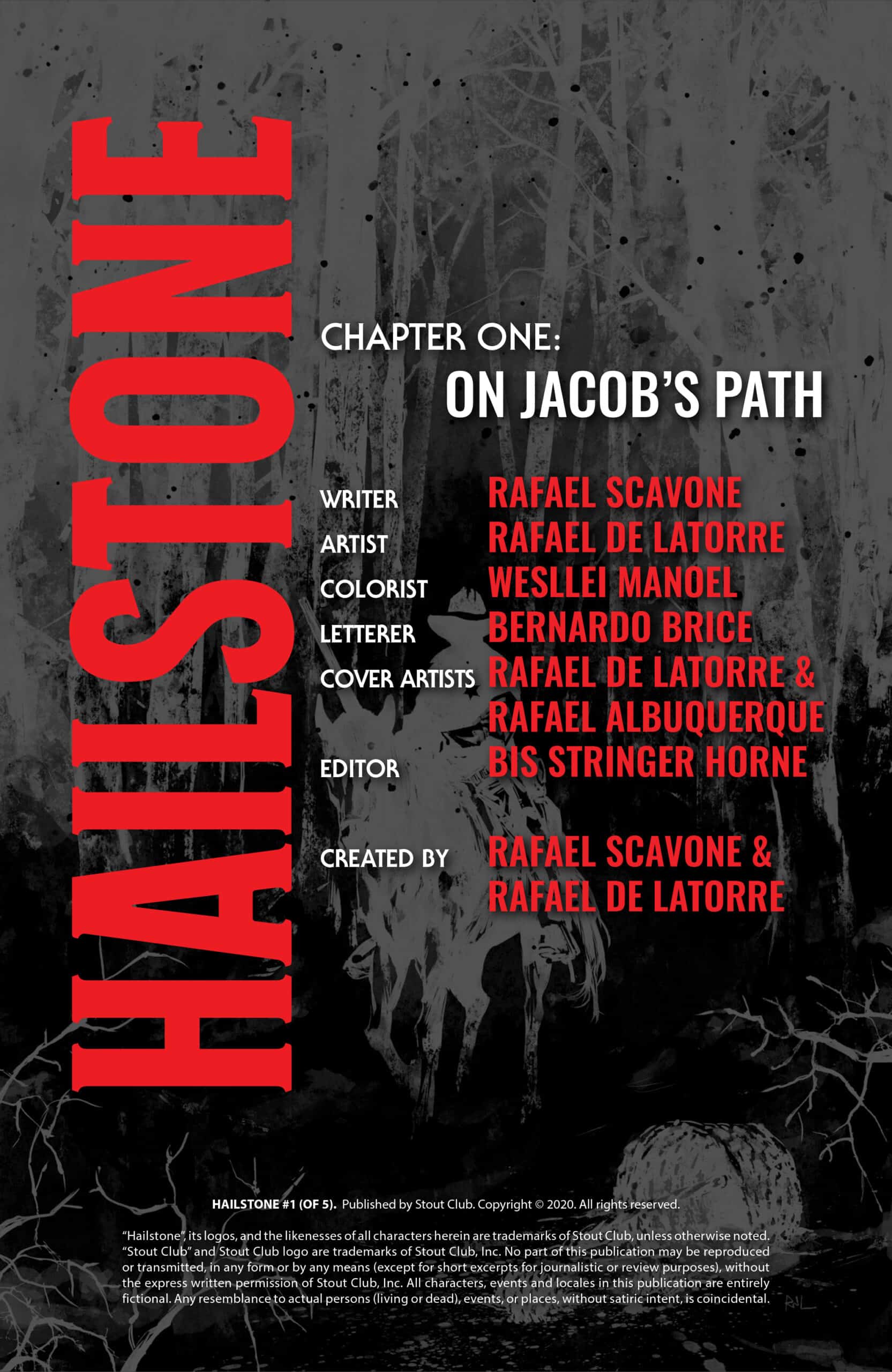 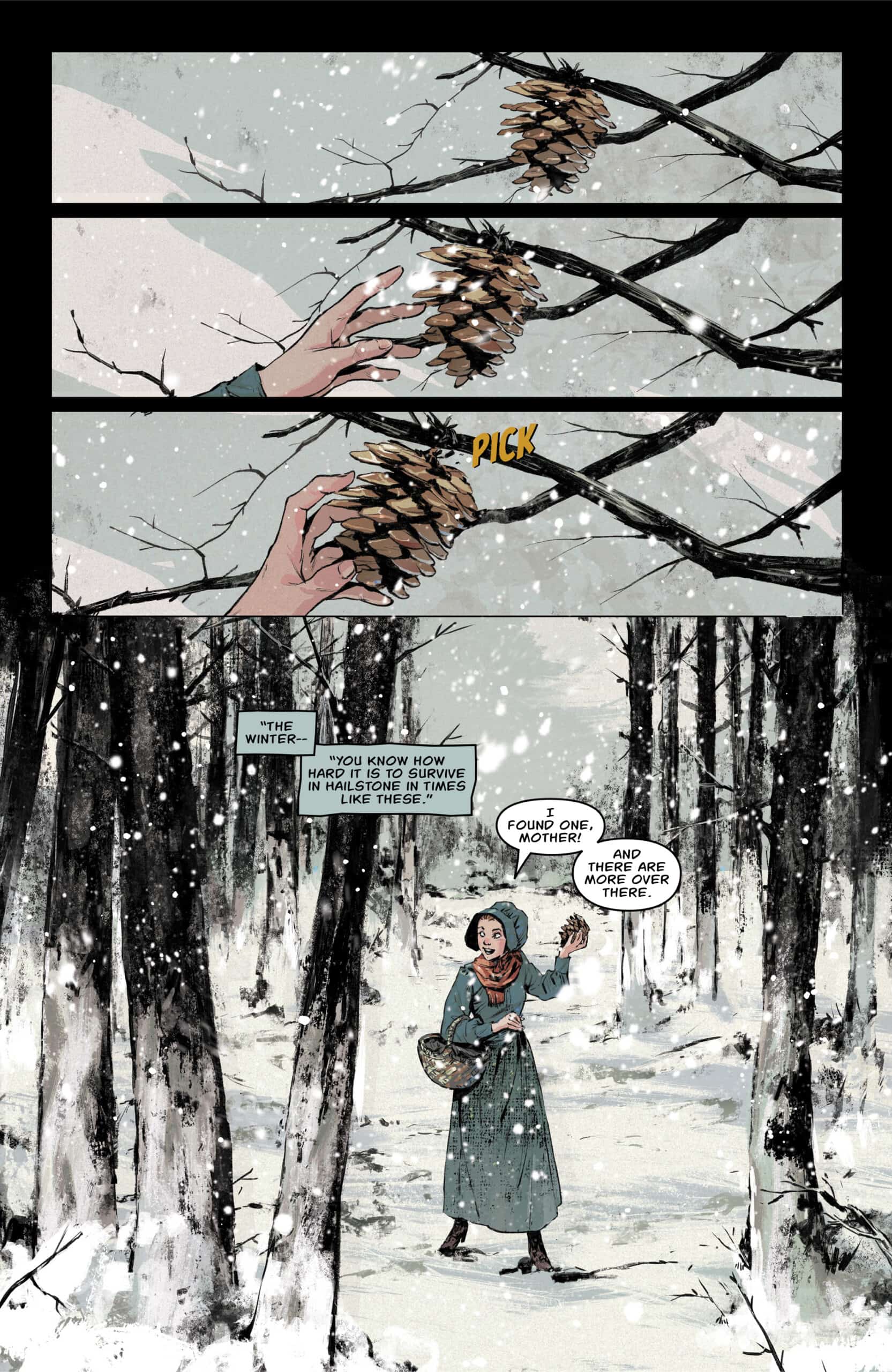 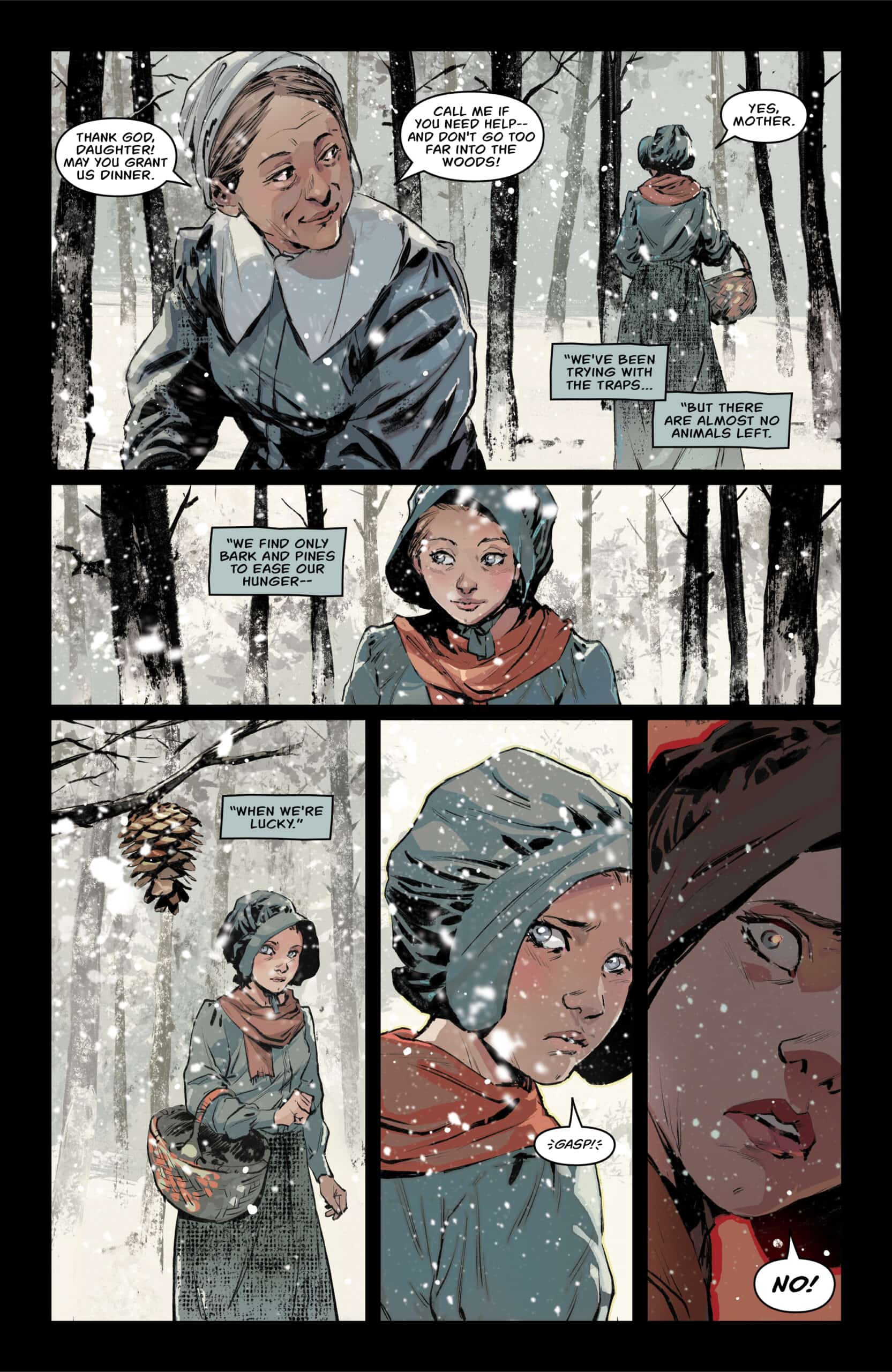 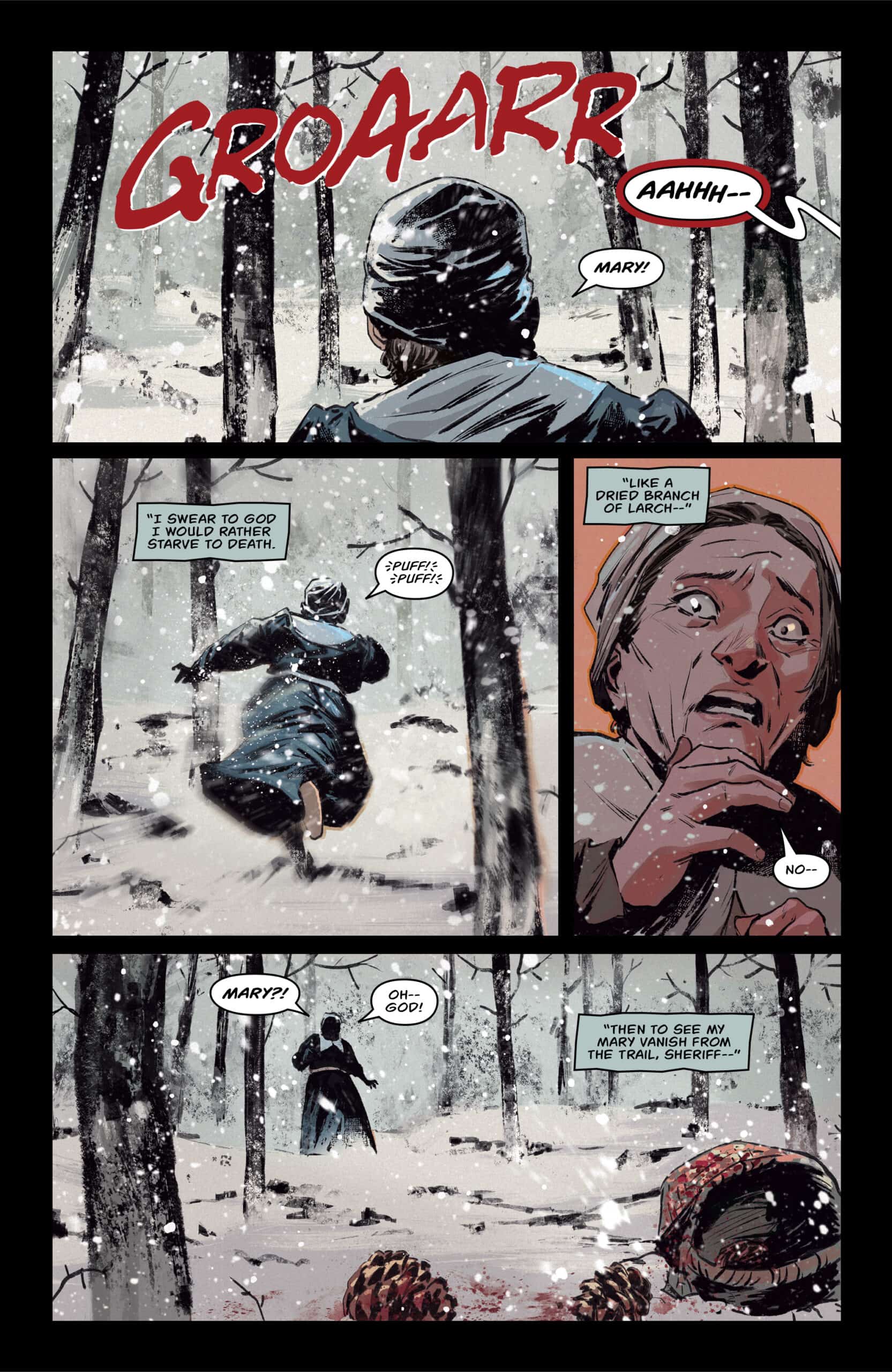 “Hailstone delivers the goods as only the best Westerns can. The visually stunning period artwork by Rafael de Latorre alone is worth the price of admission, but add Rafael Scavone’s engaging mystery and world building and Hailstone is an instant hit.”

“A killer winter in a closed valley, townsfolk disappearing, a beast in the forest and a mystery in the factory – I don’t know what genre this is but I’m loving it and I’m hooked!”