Titan Publishing has announced a new collaboration with Netflix to publish the official fiction, non-fiction & comics for the eagerly anticipated upcoming series, Cowboy Bebop, set to premier on Netflix on November 19 2021. A prequel novel to be published in November 2021 will be followed by a beautiful coffee table art book detailing the making of the series in Spring 2022.  These will also be accompanied by an original comic book series featuring the characters from the show, which will debut in December 2021.

Based on the worldwide phenomenon from Sunrise Inc., COWBOY BEBOP is an action-packed space Western about three bounty hunters, aka “cowboys,” all trying to outrun the past. As different as they are deadly, Spike Spiegel (John Cho), Jet Black (Mustafa Shakir), and Faye Valentine (Daniella Pineda) form a scrappy, snarky crew ready to hunt down the solar system’s most dangerous criminals — for the right price. But they can only kick and quip their way out of so many scuffles before their pasts finally catch up with them.

With an exclusive adventure leading into the events of the series, COWBOY BEBOP: A SYNDICATE STORY: RED PLANET REQUIEM is written by Sean Cummings, a staff writer on the series. Explore the rich history of Cowboy Bebop through the eyes of a young Spike Spiegel and Vicious.

COWBOY BEBOP: MAKING THE NETFLIX SERIES captures the epic journey behind the scenes of Netflix’s live-action Cowboy Bebop adaptation! Featuring an exclusive foreword by showrunner André Nemec, this official companion is packed full of beautiful concept art and revealing behind-the-scenes photography, as the cast and crew tell the story of how one of the most influential anime series of all time was translated over to live action in this much-anticipated series produced by Netflix and Tomorrow Studios (Snowpiercer).

COWBOY BEBOP: THE COMIC SERIES will introduce fans of the series to a never-before-seen comic story. Set in the year 2171, the bounty hunter crew of the spaceship Bebop chase an ex-gang member who holds a vest which gives the wearer unlimited luck. This new series will be penned by DC comics veteran Dan Watters (Lucifer, Home Sick Pilots) with art by Lamar Mathurin and will debut with a range of fantastic covers including cover art by comics legend Stanley ‘Artgerm’ Lau. #1 of this four-issue story will arrive in stores December 2021 with a collected trade paperback coming May 2022. 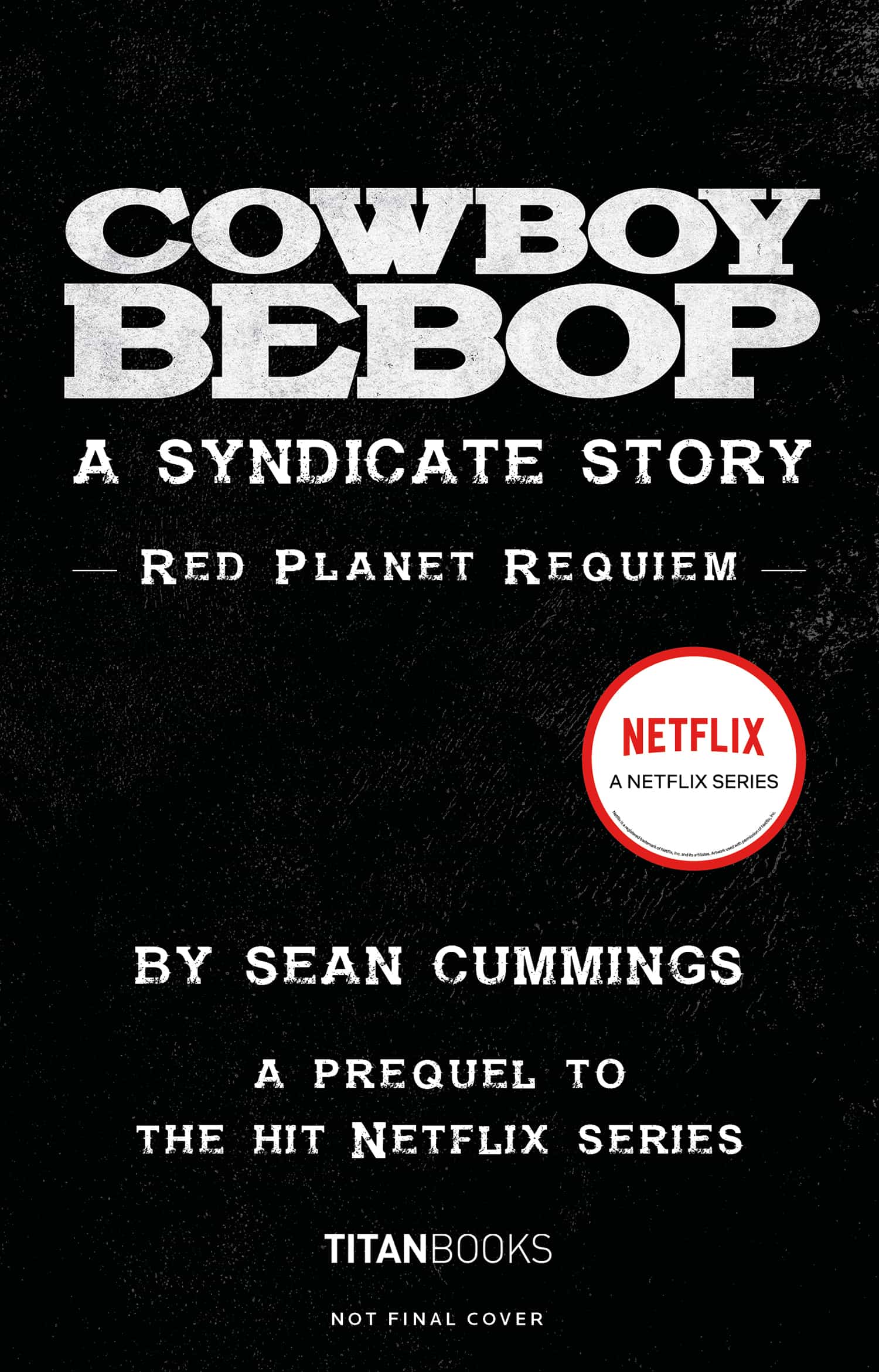 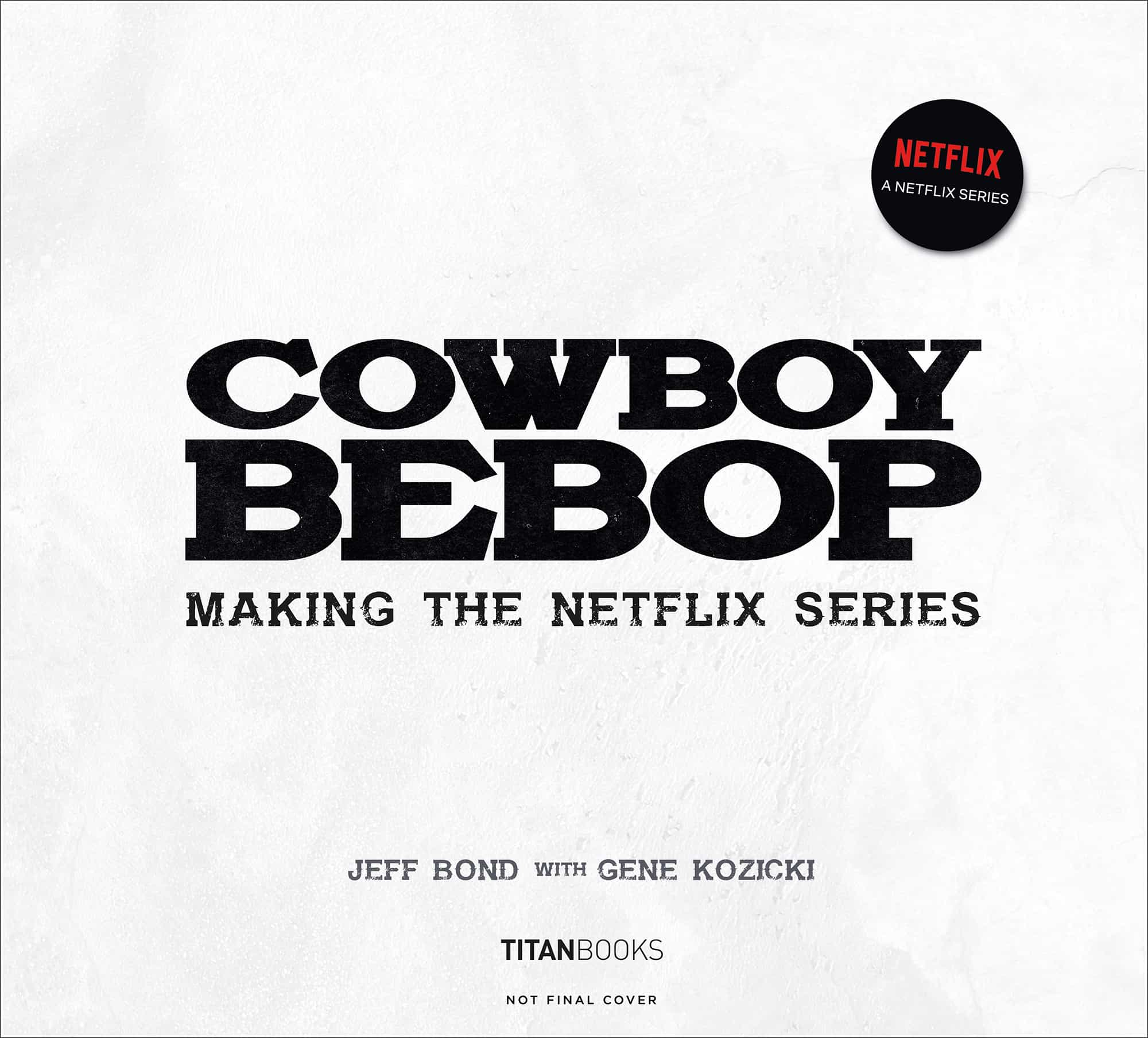 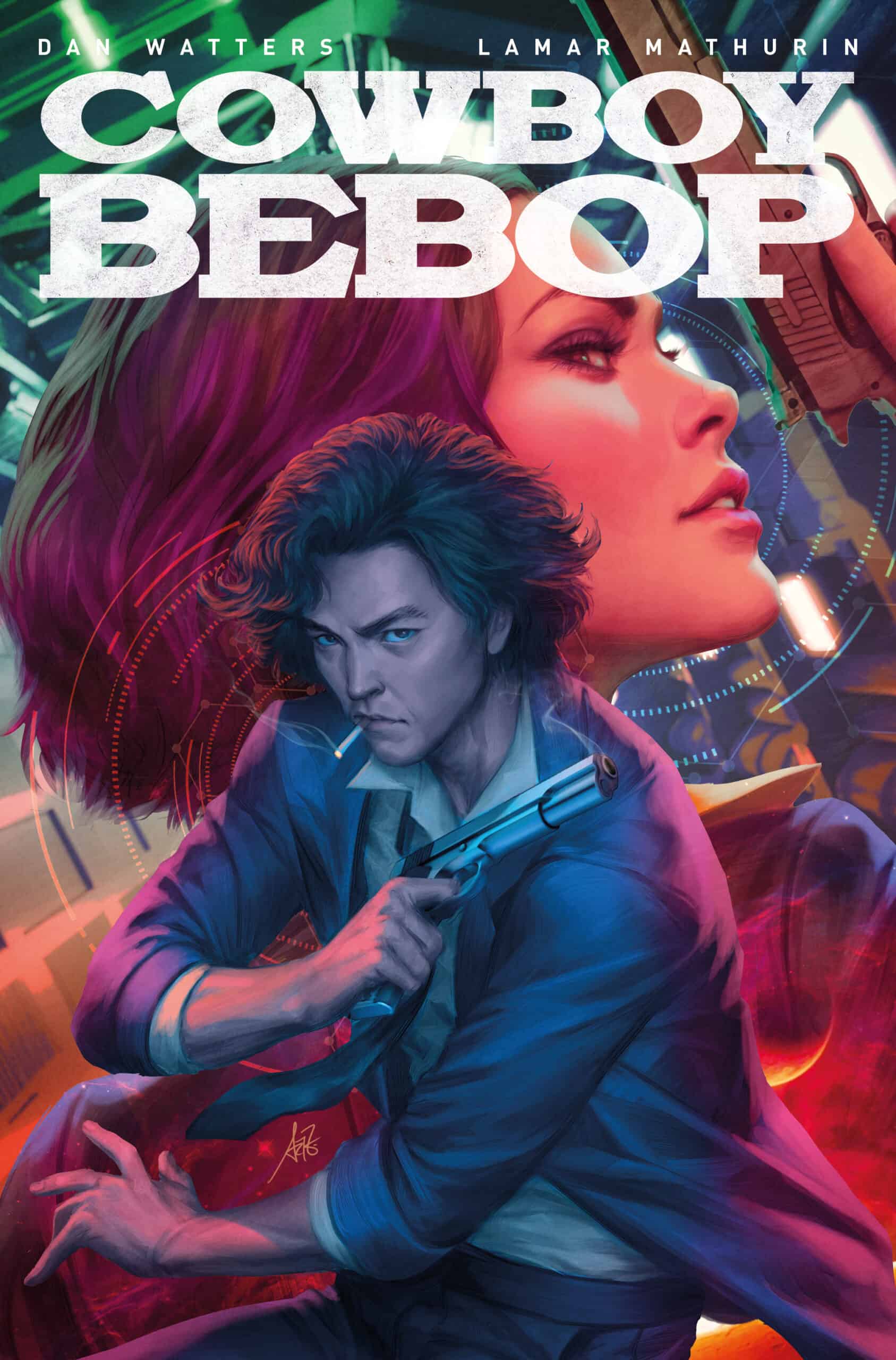 Available to order from your local comic shop, UK & Europe from Forbidden Planet and digital.