Fans Can Enjoy Premieres for Laid-Back Camp the Movie and Five Series from the Simulcast Winter Season, Including Tomo-chan Is a Girl!, Alongside Hosted Panels for Mob Psycho 100 III and More.

Culver City, California (October 27, 2022) – Crunchyroll, a global leader in providing fans around the world with ultimate anime experiences, returns to New York to supercharge Anime NYC at the Jacob K. Javits Convention Center from November 18-20, 2022. Attendees will be immersed in the coolest anime from the fall and upcoming winter seasons with transportive installations, exciting panels, and exclusive premieres.

“Crunchyroll will return to Anime NYC with an electrifying slate of programming to immerse attendees into the worlds of their favorite series,” said Gita Rebbapragada, Chief Marketing Officer, Crunchyroll. “It doesn’t stop with panels, premieres, and photo opportunities – we’re gearing up to reveal a few more experiential activations too, so stay tuned for ways to celebrate together!”

The US Premiere of Laid-Back Camp the Movie will bring the great outdoors to Anime NYC, giving badge holders an early look at the chillest anime film of 2022. For fans eager to get a jump on the simulcast winter season, Crunchyroll will present two rounds of US and World Premieres, featuring:

Tomo-chan Is a Girl! – Fans will enjoy the World Premiere of the first two episodes of this romantic comedy premiering on Crunchyroll as part of the winter anime season.

Don’t Toy With Me Miss Nagatoro 2nd Attack – This rom-com is back for a second season! Catch Miss Nagatoro antagonizing Hachiouji-senpai in the first episode premiere before it streams on Crunchyroll this winter.

The Iceblade Sorcerer Shall Rule the World – Step into The Arnold Academy of Magic with Ray Light at the first episode premiere of this new fantasy anime.

The Tale of Outcasts – The first episode of this upcoming historical fantasy anime based on Makoto Hoshino’s manga will premiere ahead of its January 2023 debut on Crunchyroll.

Crunchyroll will host a panel for Mob Psycho 100 III featuring the Japanese voice of Shigeo “Mob” Kageyama, Setsuo Ito, discussing his work on the latest season. Crunchyroll is also teaming up with Bandai Namco to bring fans a sneak peek at That Time I Got Reincarnated as a Slime the Movie: Scarlet Bond alongside a panel featuring producers Kouhei Eguchi and Mika Iwahashi from 8bit and producer Bungo Kondo from Bandai Namco Filmworks. Theme song performer MindaRYN and Stereo Dive Foundation will close out the event with a mini-concert.

On the show floor, attendees can enjoy two immersive Crunchyroll booths that will whisk fans from the expo hall and into their favorite series. The first booth (booth #526) will feature a Crunchyroll Hime statue against the “New Crunchy City” skyline with a variety of free swag, including drawstring bags for Chainsaw Man, BLUELOCK and Uzaki-chan Wants to Hang Out!, as well as  paper headpieces that will transform attendees into Chainsaw Man or Anya Forger from SPY x FAMILY. Beyond the cityscape, fans can get revved up with a Chainsaw Man photo op or create a family portrait in an apartment inspired by the Forger family home from the breakout anime series SPY x FAMILY.

The second booth (booth #240), will host even more photo ops from the biggest series in anime. Fans can snap a picture in the shadow of Mob Psycho 100’s Divine Tree, pose with a throne pulled from That Time I Got Reincarnated as a Slime the Movie: Scarlet Bond, or explore a recreation of the Jaeger family home’s basement from Attack on Titan: Final Season, and more.

Check out Crunchyroll’s full Anime NYC lineup of panels and premieres below:

Your favorite cozy camping anime returns with a movie as the former members of the Outdoors Club get together again, this time to build a campsite! Reunite with Nadeshiko, Rin, Chiaki, Aoi, and Ena as they gather around the campfire once more with good food and good company.

Join Crunchyroll-Hime and her friends LIVE for a friendly competition of anime trivia based on survey results from fans.

Be the first to see new January simulcast series before it streams! See the first episode of The Reincarnation of the Strongest Exorcist in Another World, The Iceblade Sorcerer Shall Rule the World, and The Tale of Outcasts! (Subbed only)

THAT TIME I GOT REINCARNATED AS A SLIME SPECIAL EVENT

The popular isekai fantasy “That Time I Got Reincarnated as a Slime,” also known as “Ten-sura,” has sold a total of more than 30 million copies. To celebrate the theatrical release of the film, “Ten-sura” will hold a special event at Anime NYC with producers Kouhei Eguchi and Mika Iwahashi from Eight Bit Co., Ltd. and producer Bungo Kondo from Bandai Namco Film Works. In addition to this panel talk about “Ten-sura,” there will be a mini concert afterwards with theme song performers MindaRyn and STEREO DIVE FOUNDATION. And what’s more, those who attend the event will get a special sneak peek preview of the film. 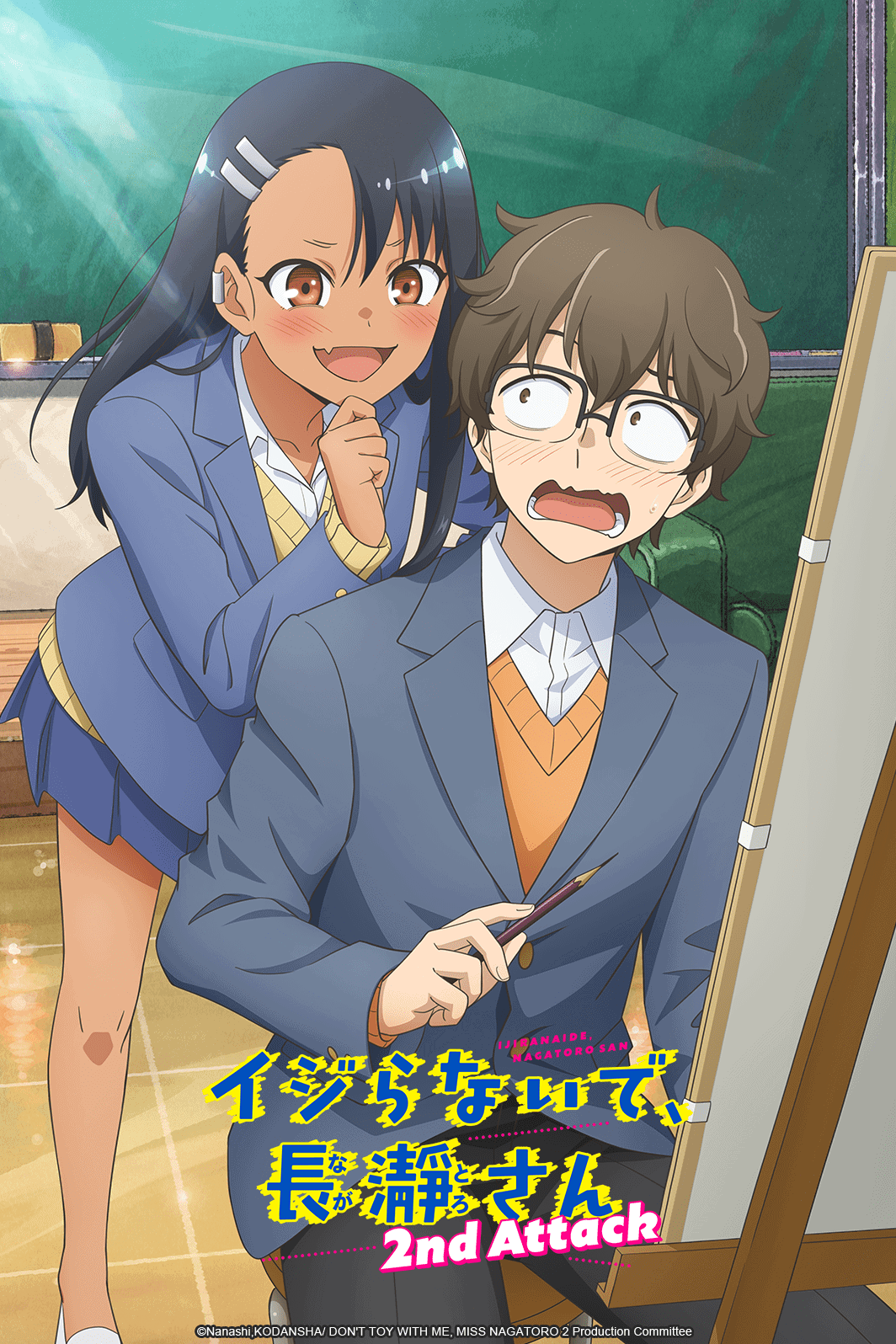 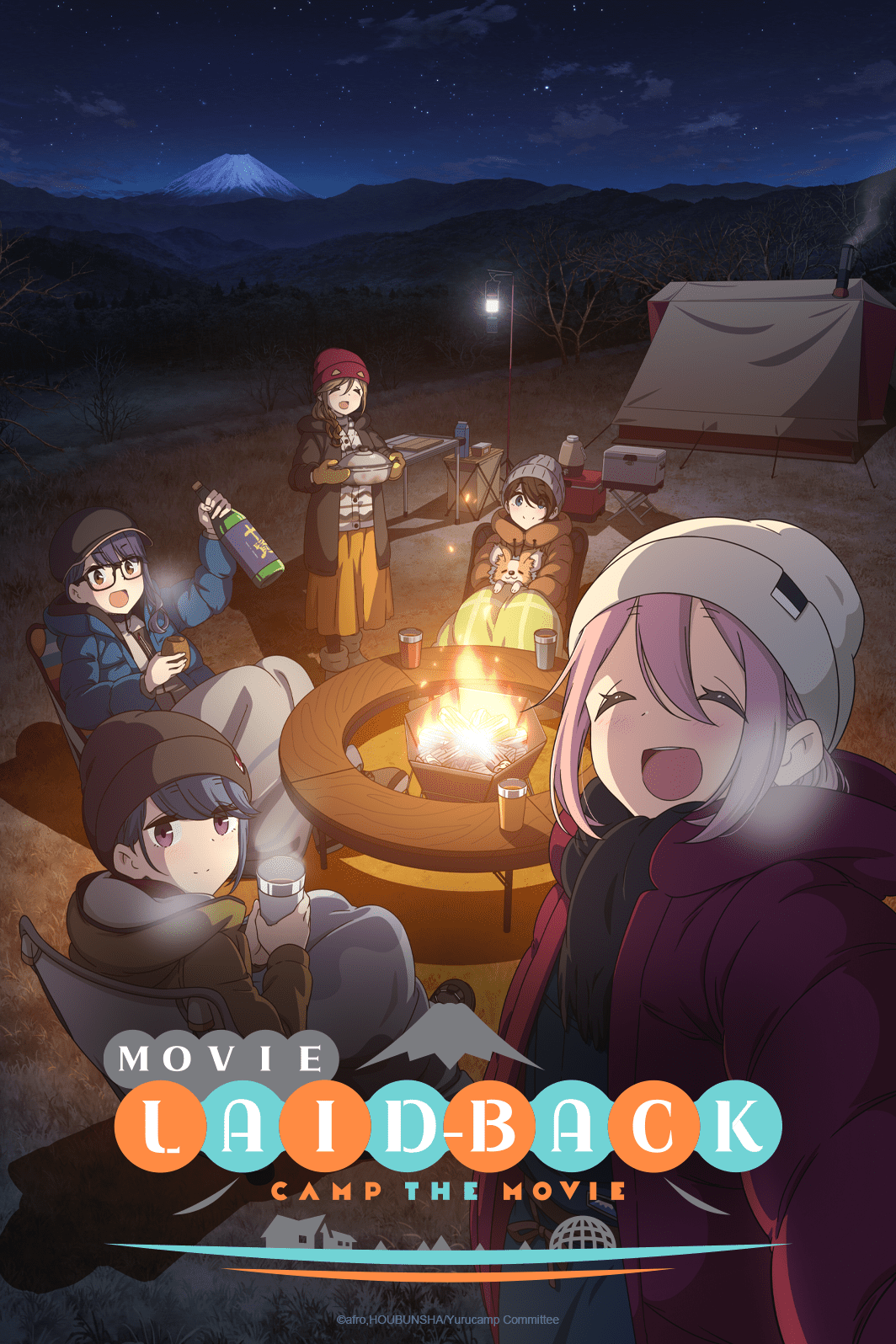 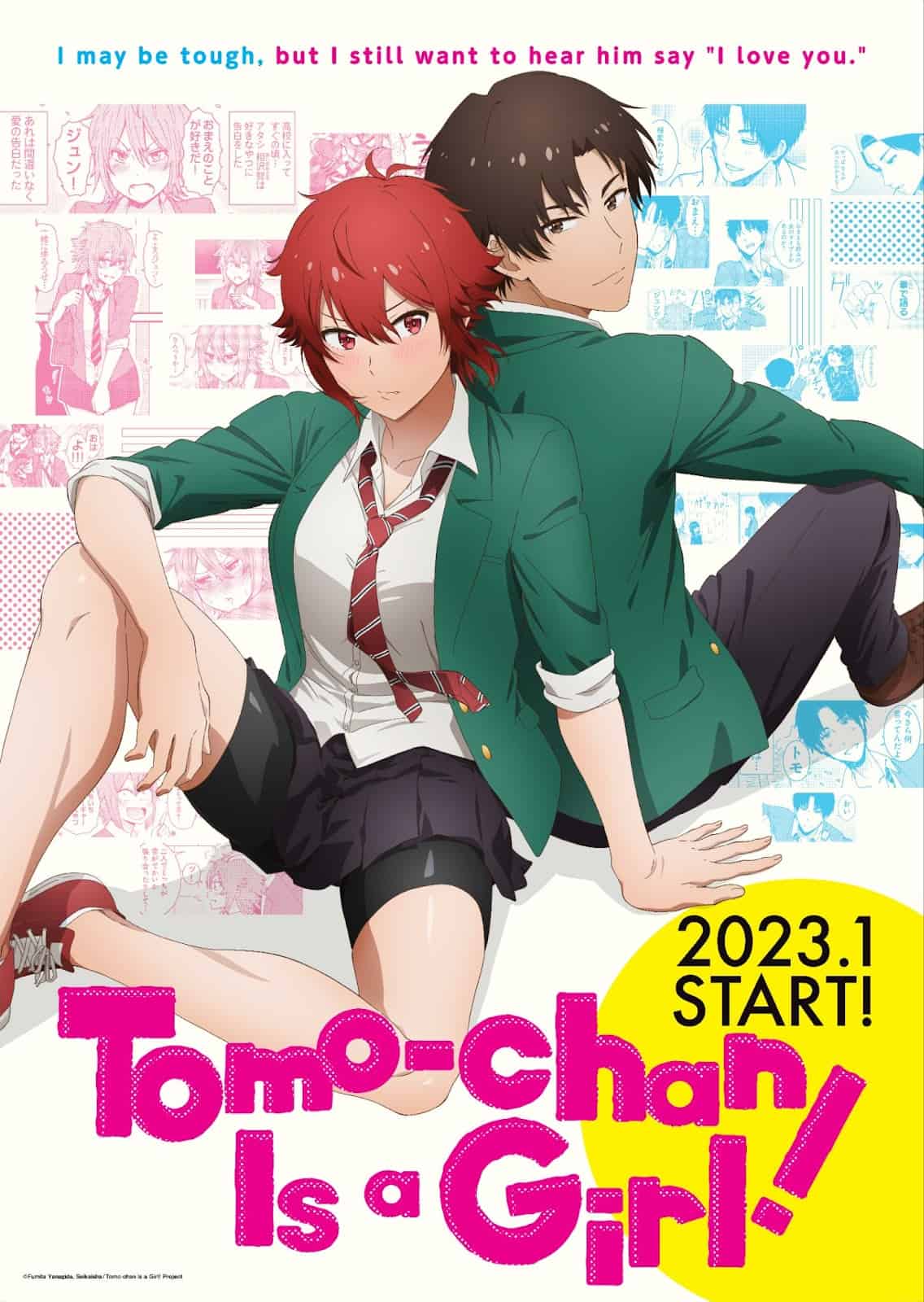 Hear about all the latest and greatest anime coming out of Crunchyroll straight from the source!

Be the first to see the new January simulcast series before it streams! See the first episode of Miss Nagatoro 2nd Attack and the World Premiere of the first two episodes of Tomo-chan Is a Girl! (Subbed only)

Do you think anime can make the world a better place? Come hear from anime voice actor Adam McArthur, Manga Company Weird Enough Productions, and the team behind Crunchyroll-Hime about using anime to improve communities.  Learn how to use your fandom to move the world forward.

Schedule subject to change. Updates can be found on Crunchyroll News!