Outland Entertainment is pleased to announce the return of DRAGONRING, a cult classic comic book series, and the launch of a new comic book multiverse. The new series will be scripted by New York Times bestselling writer Cullen Bunn.

“Aircel Publishing was one of the most innovative and influential independent publishers of their time (and possibly of all time).” said Mohler. “It’s an absolute pleasure to have an opportunity to expand on Aircel’s legacy with this project.”

Cullen Bunn, writer of such comic book hits as THE SIXTH GUN, HARROW COUNTY, BASILISK, and DEADPOOL KILLS THE MARVEL UNIVERSE, is partnering with Outland to write this new vision of the classic comic to life. Illustrator Shannon Potratz will be bringing his unique, vivid style to the comic.

“One part sequel, one part re-imagination, this new incarnation of DRAGONRING is a perfect starting point for new fans,” said Bunn. “We are introducing new heroes, new villains, and a new mystery.”

Bunn also stated that DRAGONRING will also serve as a springboard to a new comic book multiverse. “In the original series, the Dragonring was known to be a powerful artifact, but its origins and potential were never truly realized. We will be building a wild new mythology for the ring. At the same time, we will be tying it to a vast multiverse that encompasses many heroes, horrors, and hair-raising adventures.”

To celebrate the return of DRAGONRING, Outland Entertainment will be releasing a 10-page preview comic just in time for Planet Comicon in Kansas City, Missouri. The convention will be held on August 20 – 22, 2021. Outland Entertainment, Cullen Bunn, and Shannon Potratz will be in attendance. Rather than a sampling of content from the upcoming first issue, this 10-page comic will feature an original story introducing the lead character, tone, and direction of the series. 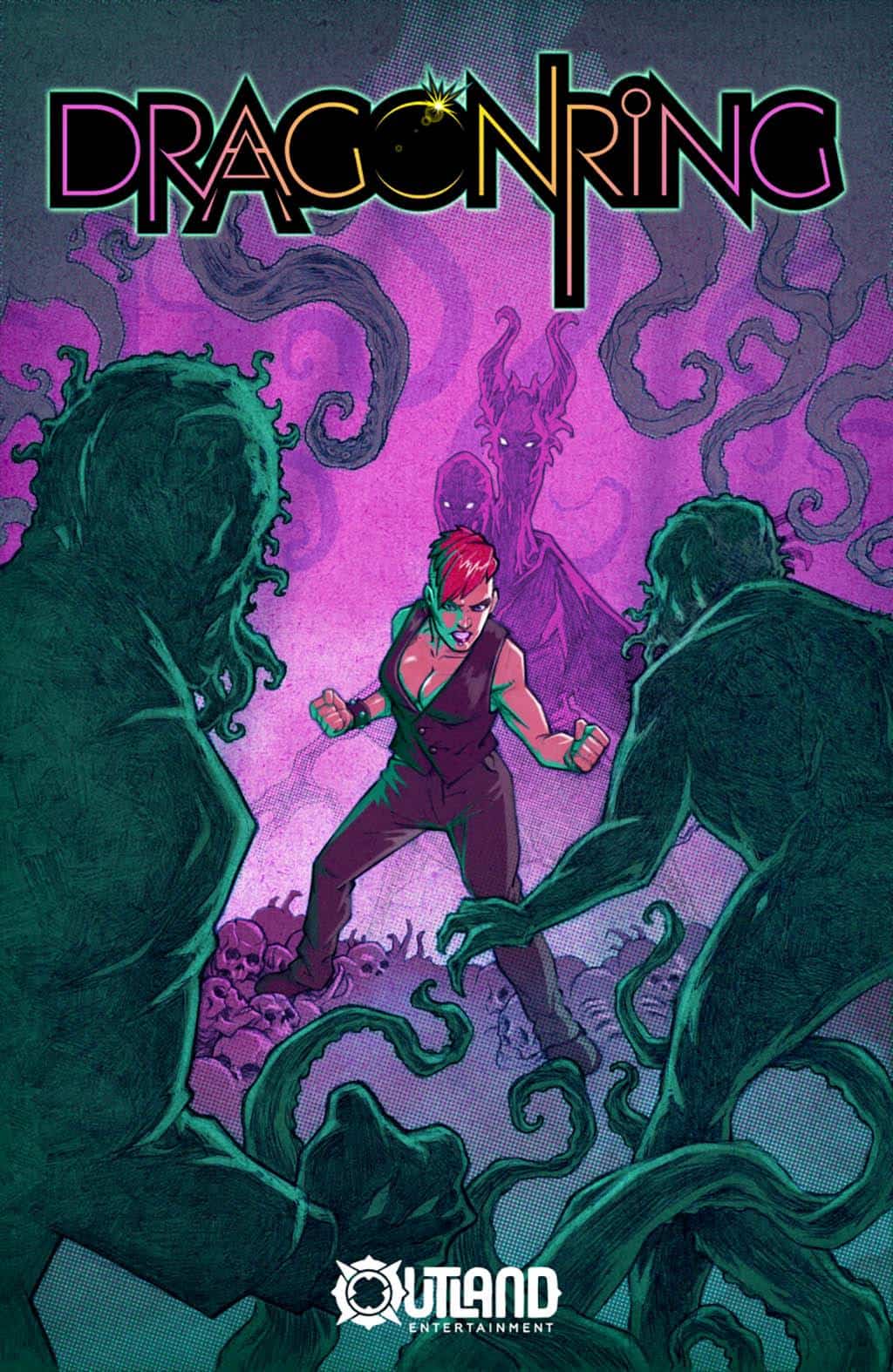 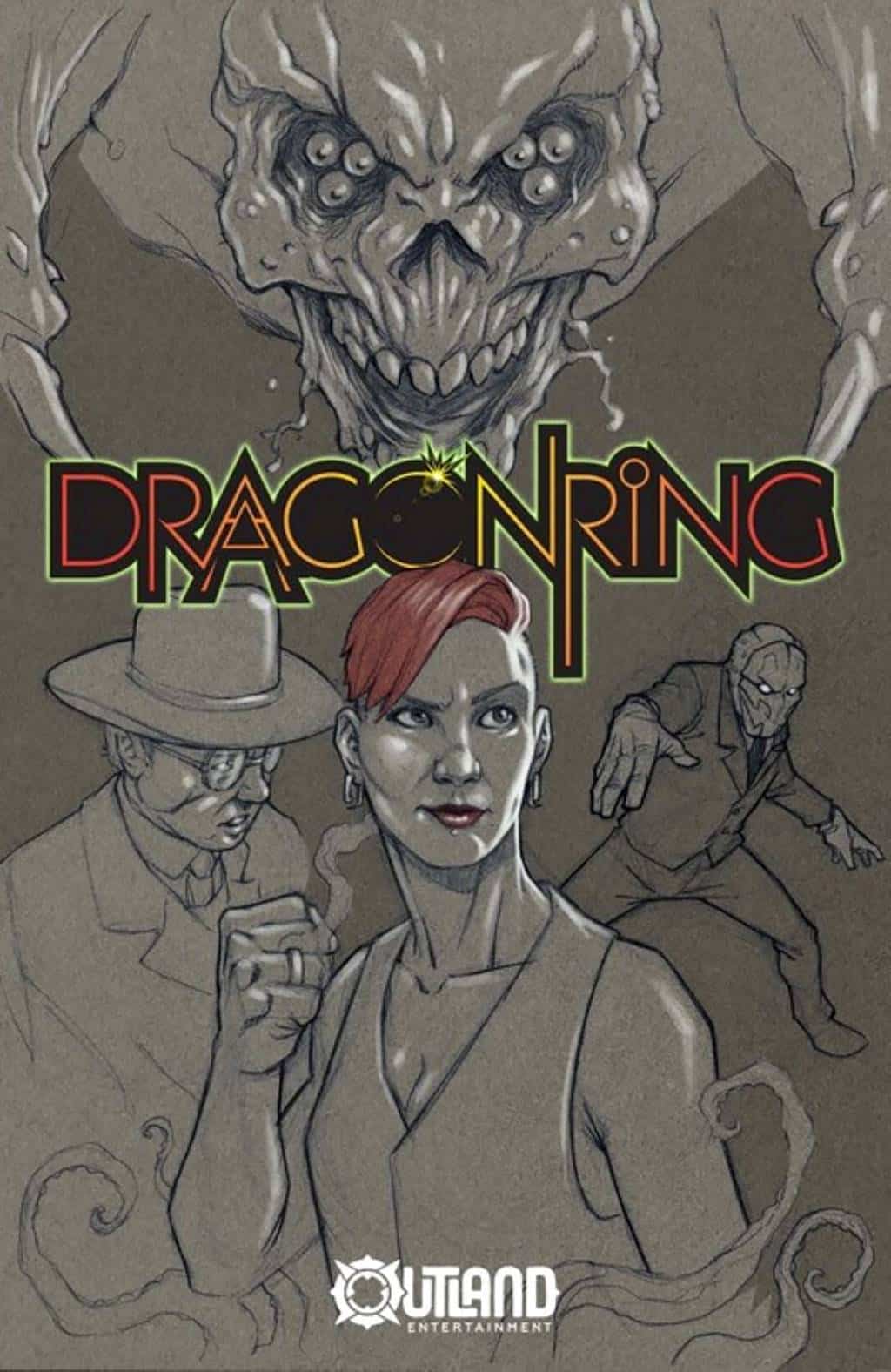 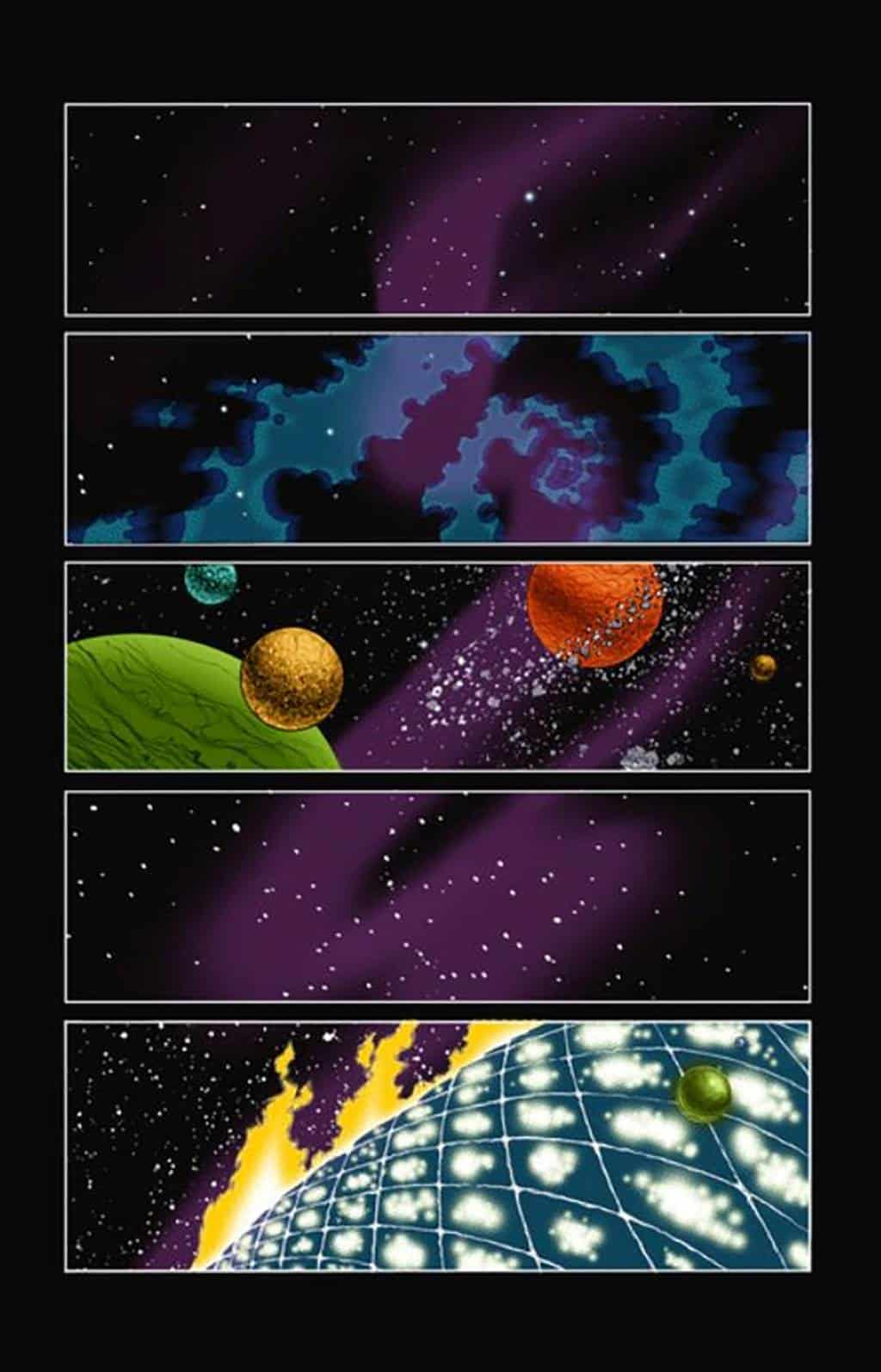 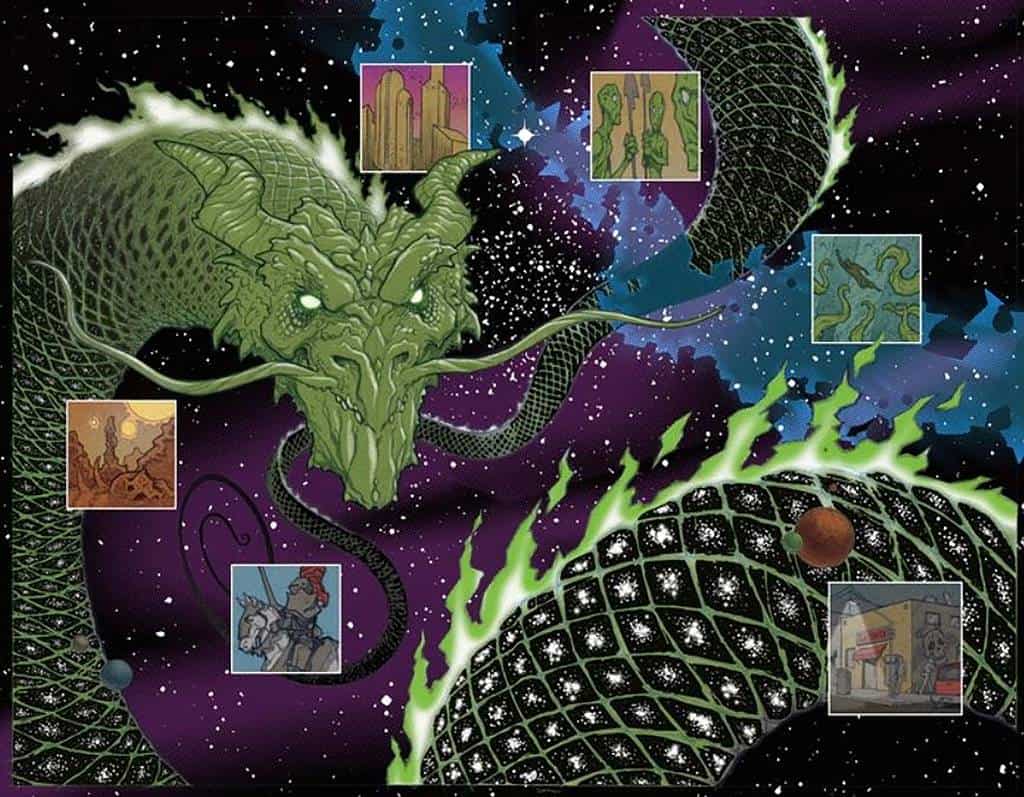