NEWS WATCH: Dan DiDio Out as Co-Publisher of DC Comics

First announced by The Hollywood Reporter, it would seem sources are claiming that longtime veteran Dan DiDio is no longer with DC Comics.

Since 2010, DiDio has served as co-publisher of DC Comics with another industry veteran, Jim Lee. Before that, he was with the company in VP Editorial and later as VP Executive Editor. 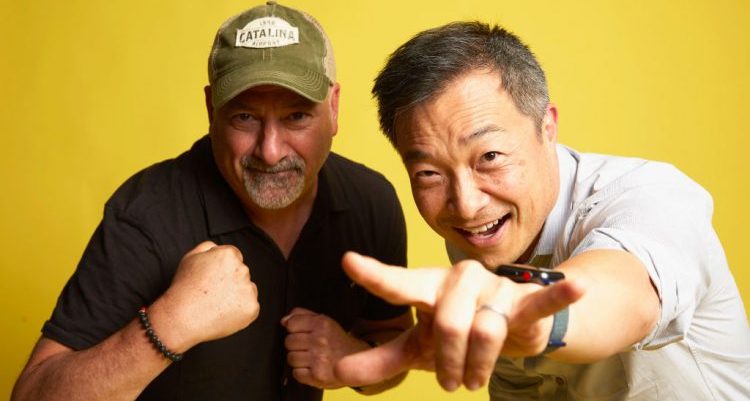 From massive events like New 52 to Rebirth, Dan DiDio has been a fundamental component of DC Comics for years, securing himself as a legend in the industry.

This story is currently ongoing and we have no word yet on any reason for his exit, but be sure to stay tuned to Comic Watch for all the latest developments as well as all your comics news and reviews!

NEWS WATCH: Dan DiDio Out as Co-Publisher of DC Comics