In September Marvel will be celebrating not one but two anniversaries and so we have two EXCLUSIVE first looks at Daredevil #34 variants! 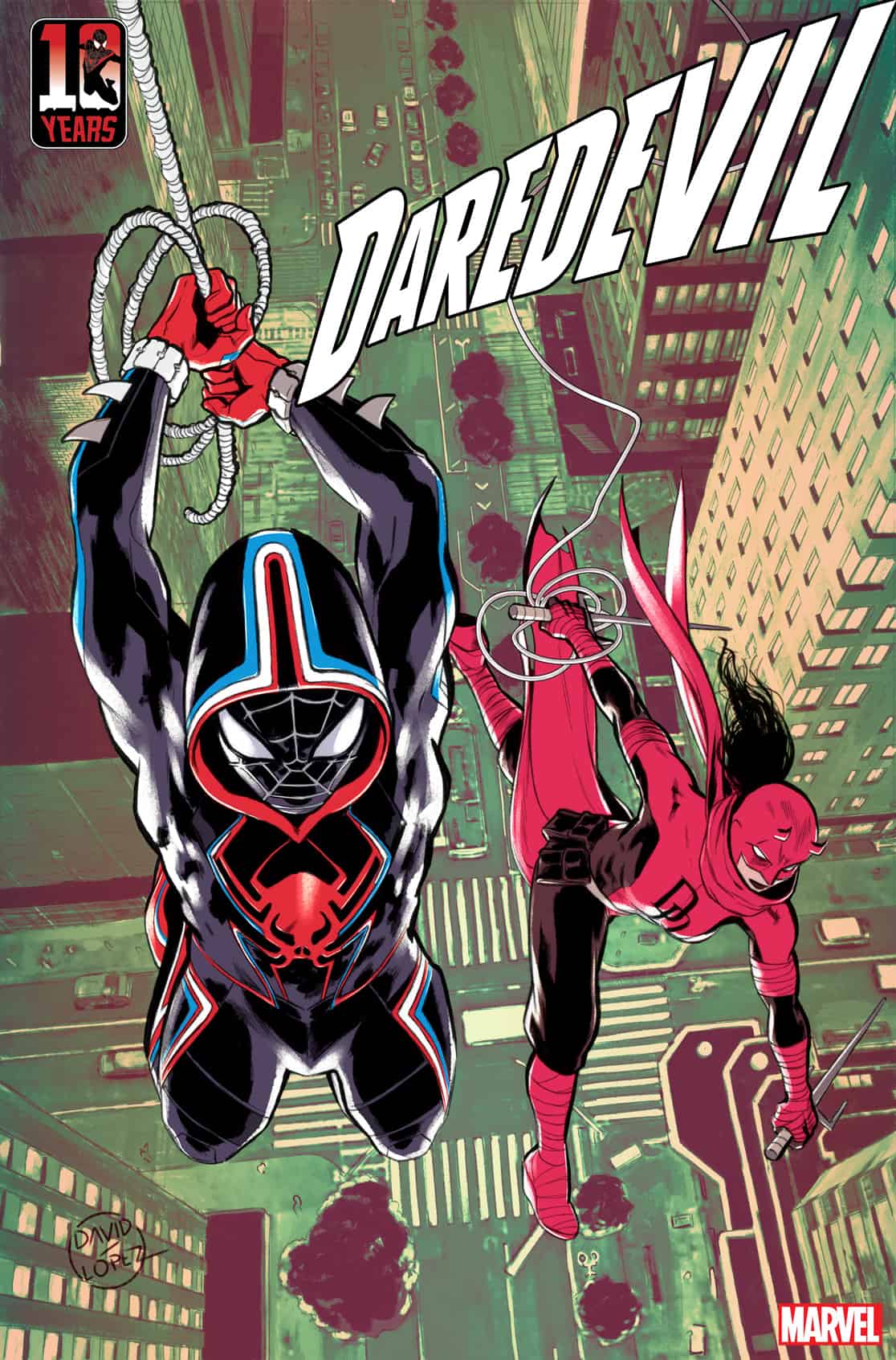 Next, there’s no school like the old school as artist Rob Liefeld has The Man Without Fear team up with Deadpool to add another to the massive year-long celebration of 30 years of the Merc With The Mouth with a DAREDEVIL #34 Deadpool anniversary variant! 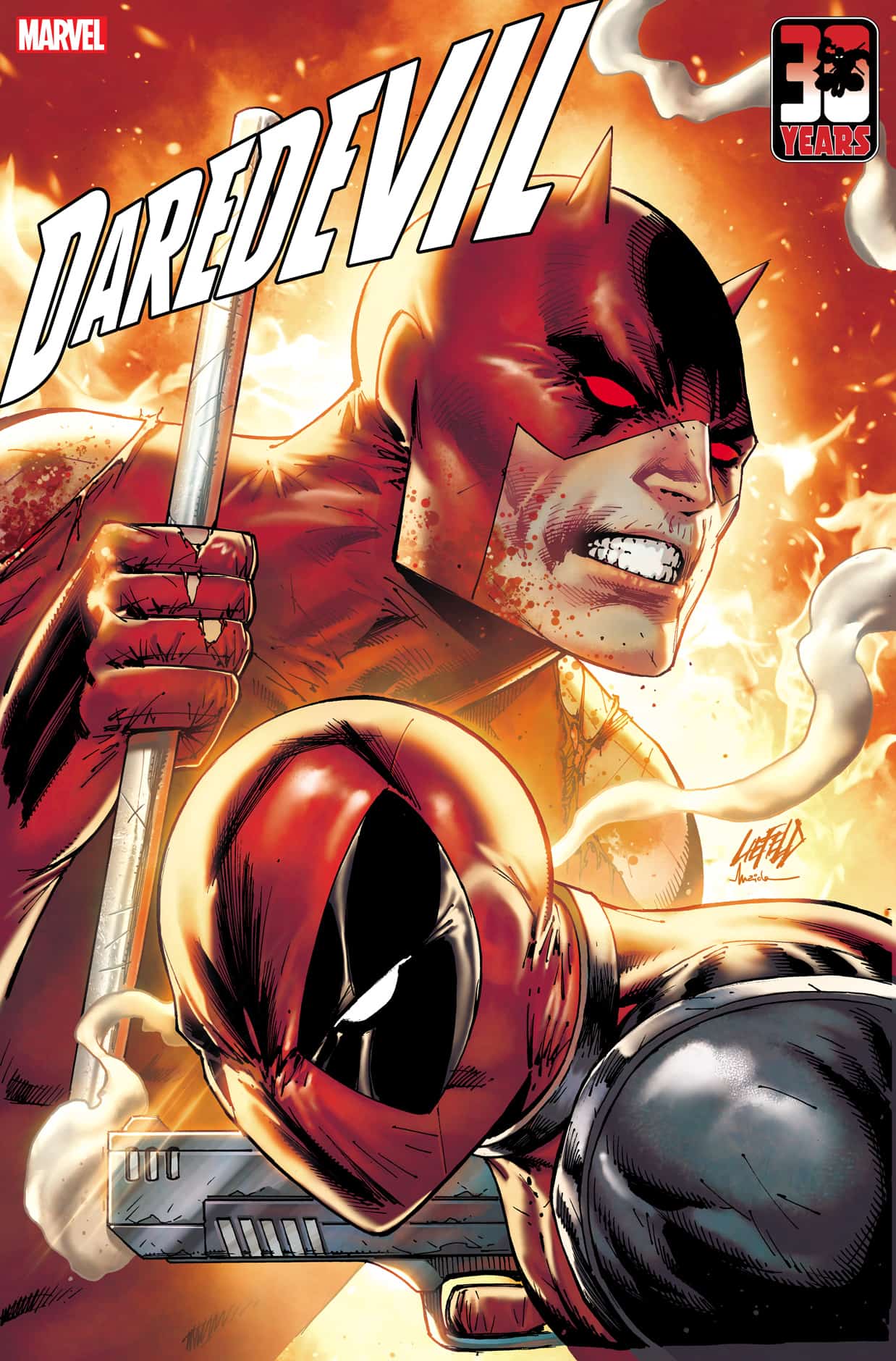