Dark Horse has you covered for this December! 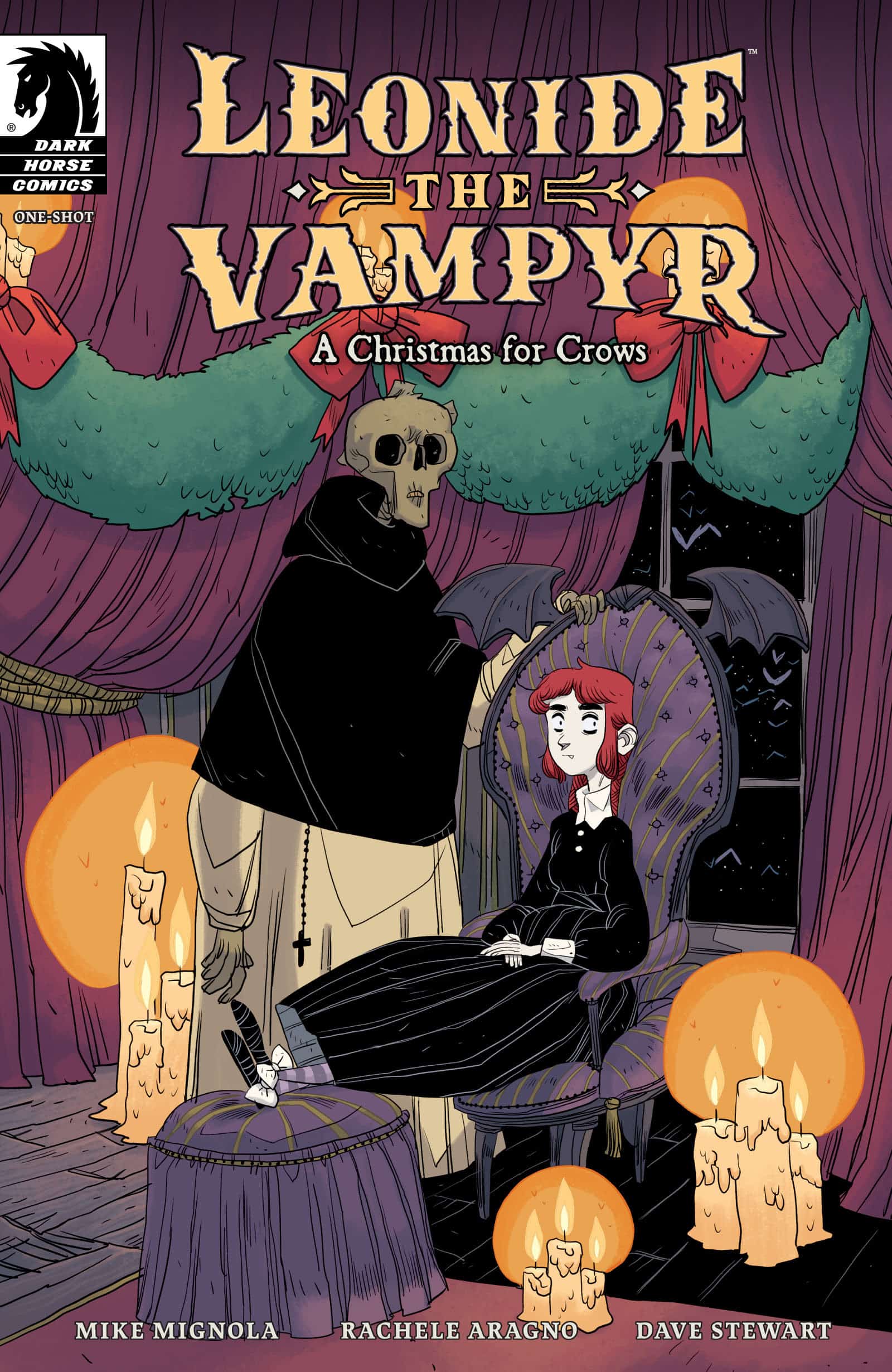 LEONIDE THE VAMPYR: A CHRISTMAS FOR CROWS

When good and honest mountain folk come upon a small coffin among a carriage wreck, they find themselves among darker company than they bargained for. In this haunting Christmas carol, Hellboy creator Mike Mignola and artist extraordinaire Rachele Aragno weave a chilling holiday tale as the vampyr Leonide once again casts her spell over unsuspecting audiences.

Continuing the tale of Leonide the vampyr. 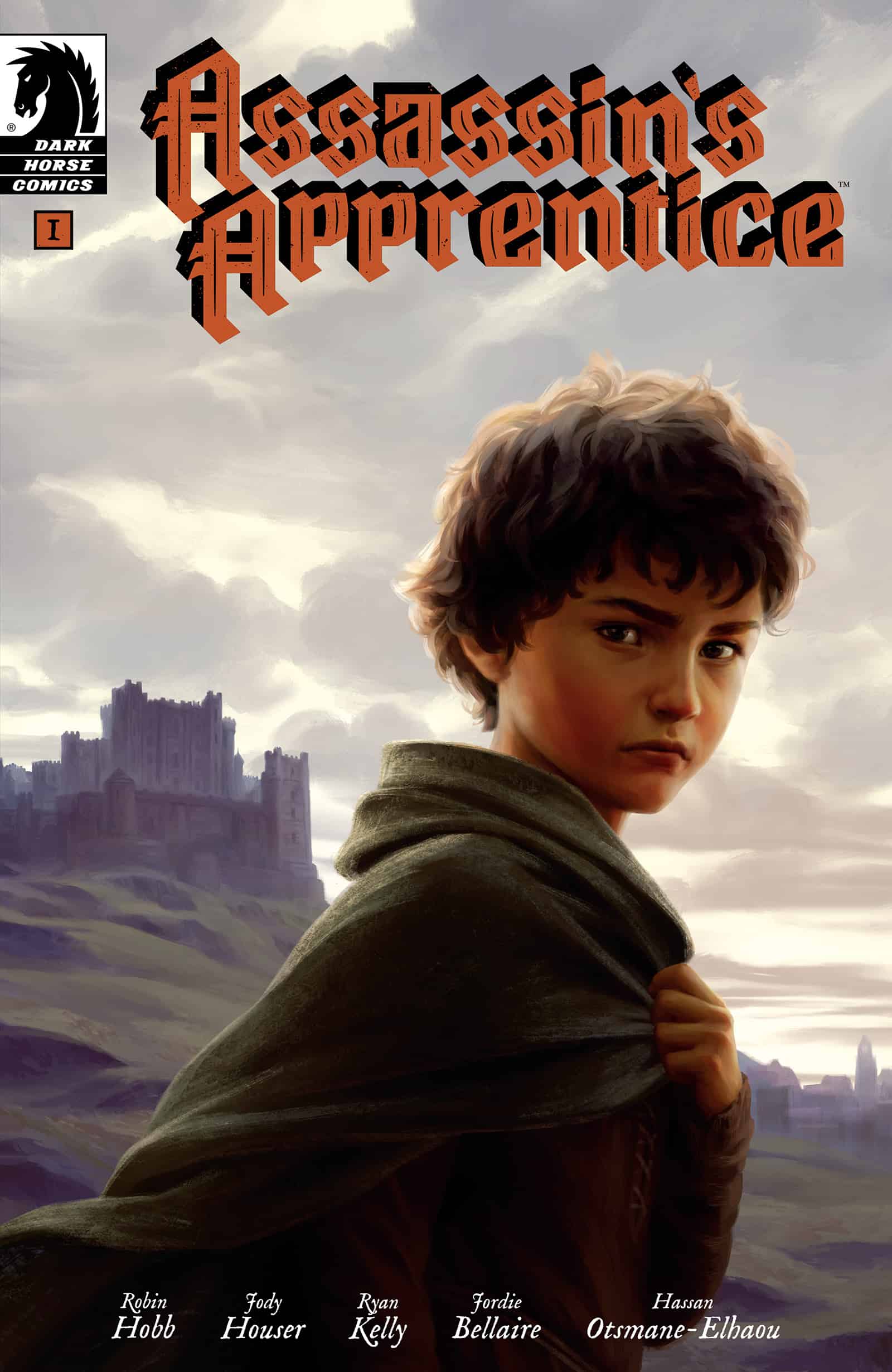 Until recently, Fitz was only known as “boy.” The bastard/illegitimate son of a powerful noble, Fitz is taken in by his uncle, Prince Verity, who prepares the boy for a journey to the capital to meet his royal grandfather. But Fitz is not a normal child. An ancient power stirs inside him, something that will change the destiny of the Six Duchies forever!

“Fantasy as it ought to be written.” George R.R. Martin 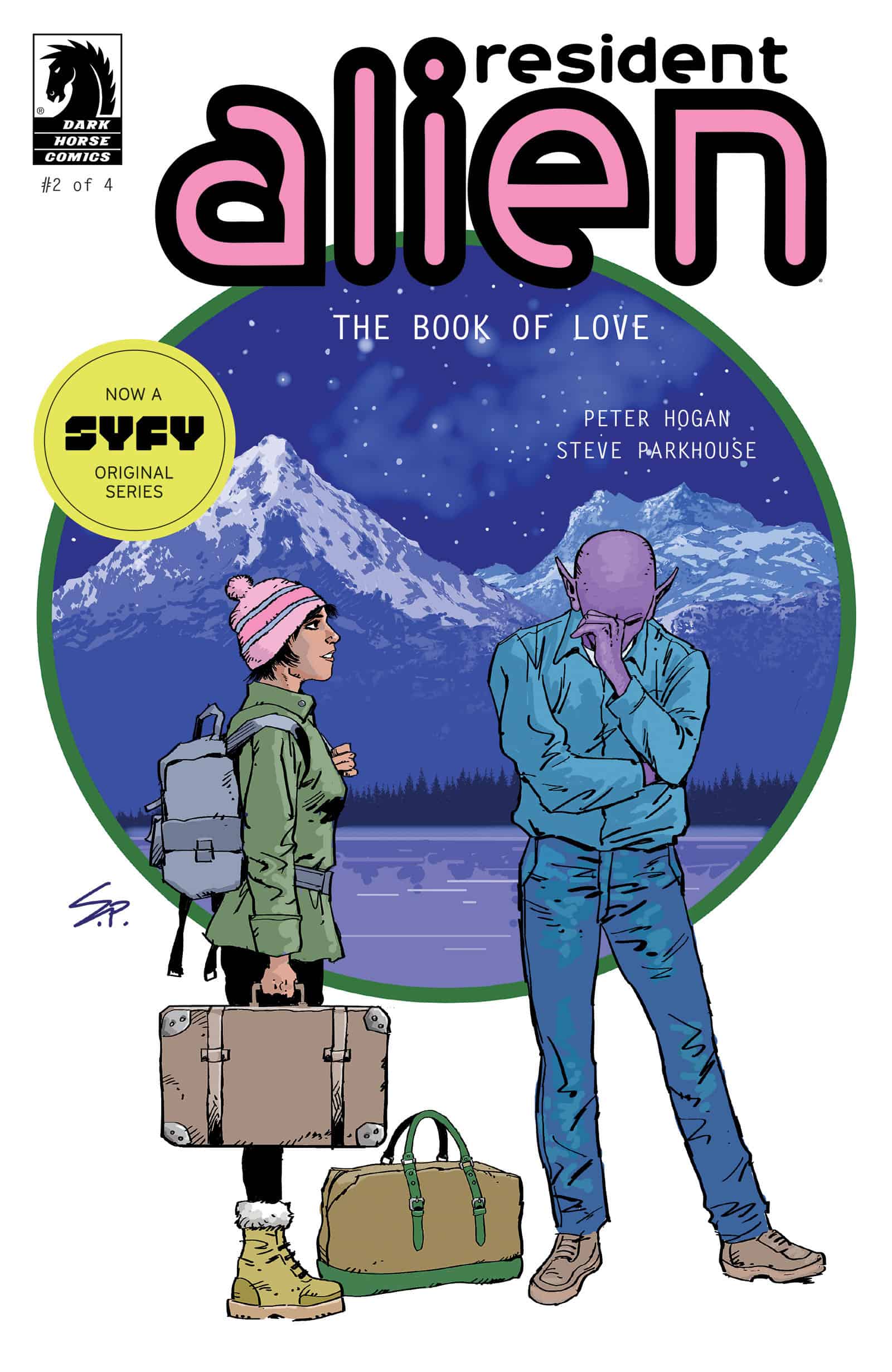 RESIDENT ALIEN: THE BOOK OF LOVE #2

The comic series that inspired the hit SyFy show continues! Asta’s ready for something new and finally makes a move, but is Harry prepared for such a big change? Other Patience residents are going through some surprising transformations, too, as Don gets a makeover, Bert encounters a wake-up call, and Nurse Ellen starts a risky new venture.

“One of the most charming and wonderful comics being published today.” -Jeff Lemire