Dark Horse Comics makes the jump back to a galaxy far, far away in Star Wars™: Hyperspace Stories, a new anthology comics series featuring stories set in every era of the Star Wars timeline! Featuring fan-favorite heroes and villains, this anthology series will include stories from a variety of all-star creators including Cecil Castelluci and Michael Moreci. Writer Amanda Deibert (Wonder Woman ’77, Teen Titans Go!) and artist Lucas Marangon (R.I.P.D., Star Wars Tales) craft a tale for Star Wars: Hyperspace Stories #1 set at the height of the Clone Wars!

When the members of a Republic mission led by Senator Padmé Amidala™ are abducted by the ruthless Separatist General Grievous™, Anakin Skywalker™ and Obi-Wan Kenobi™ jump to the rescue. But the operation quickly goes awry, and the Jedi™ find themselves cut off and surrounded by an army of battle droids! 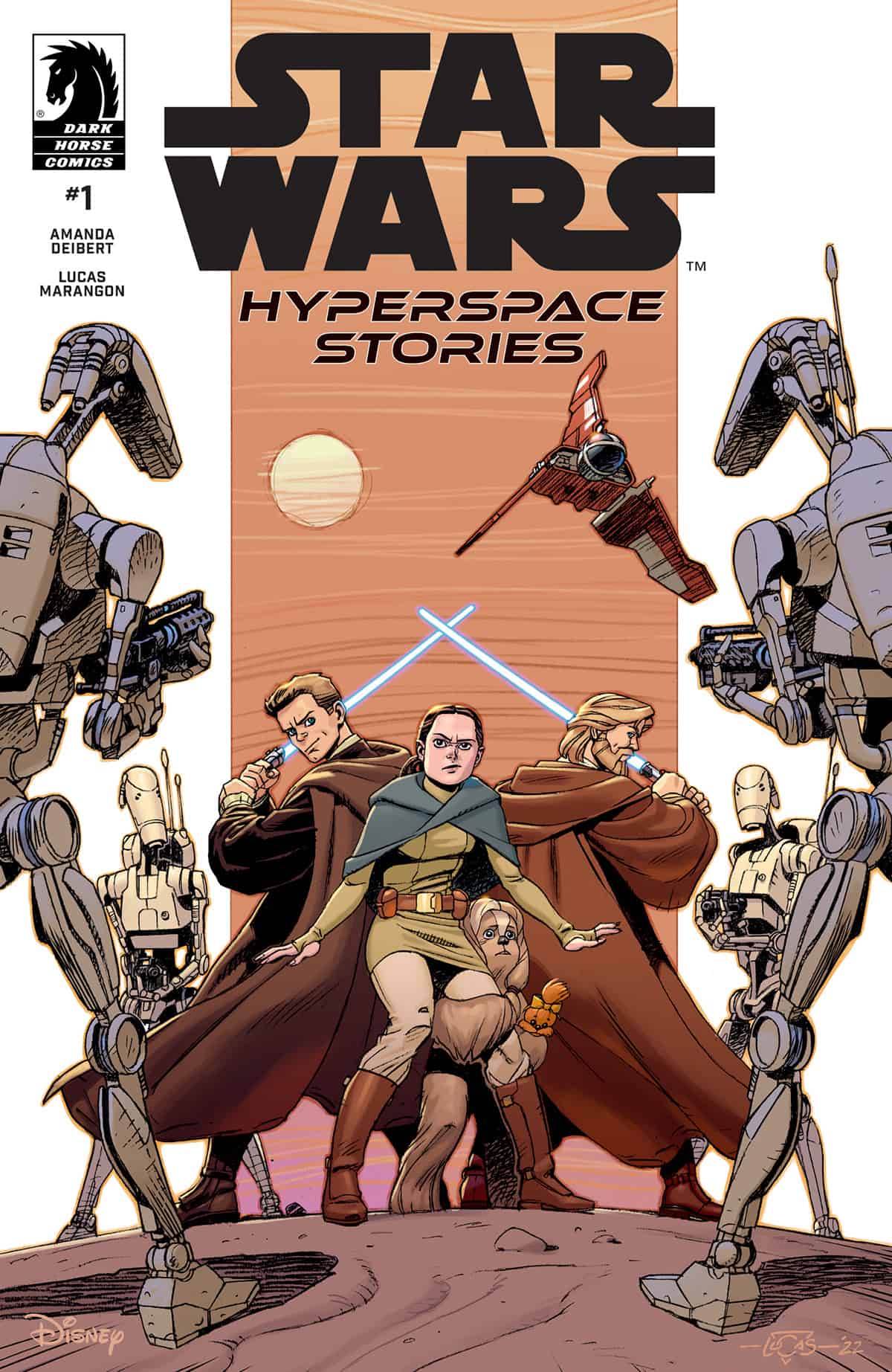 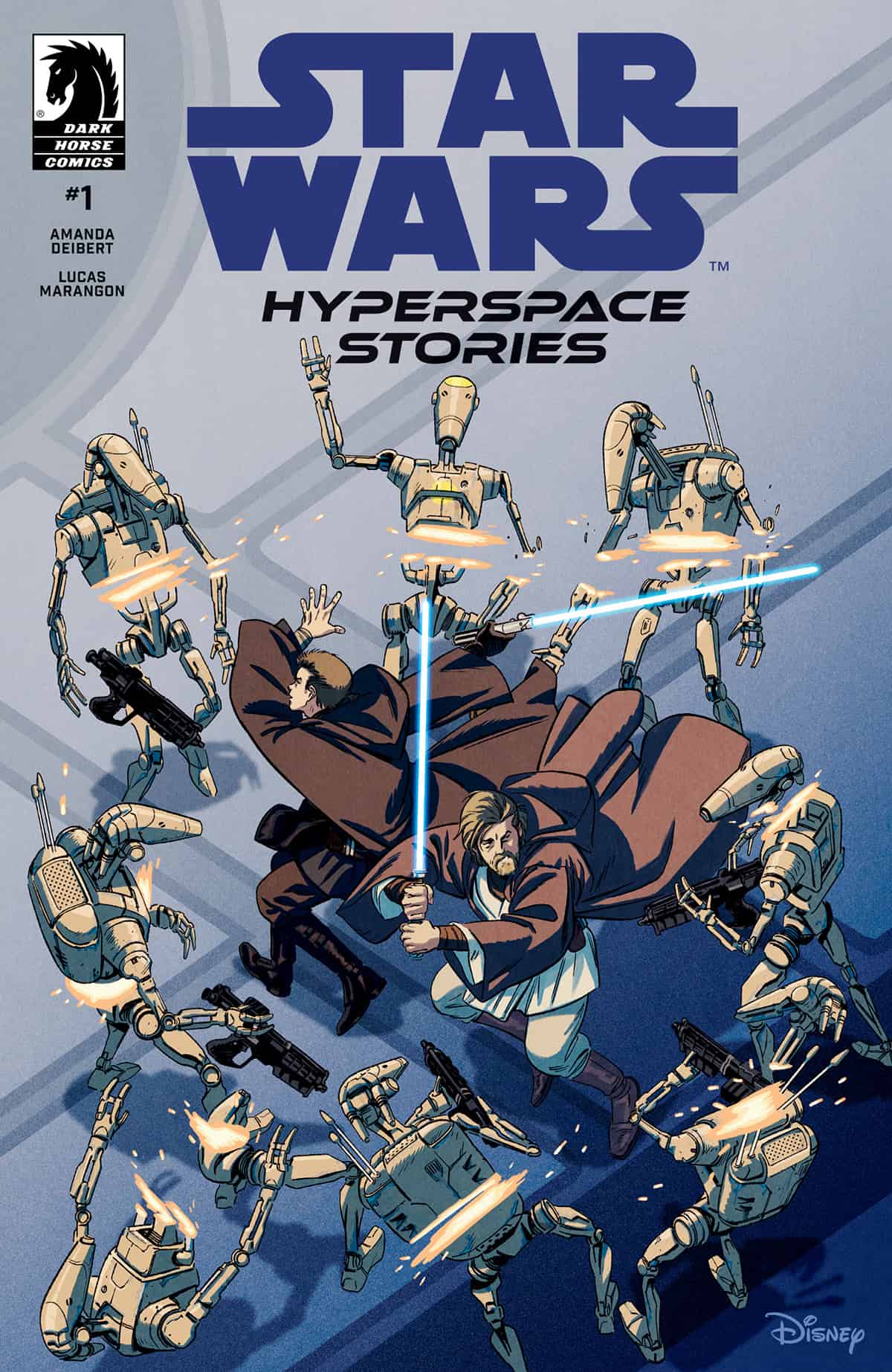