Dark Horse Comics and CD Projekt Red present an all-new story following Geralt of Rivia in The Witcher: The Ballad of Two Wolves #1. This new series is written by Bartosz Sztybor (The Witcher: Fading Memories and The Witcher: Witch’s Lament). Sztybor is joined by artist and colorist Miki Montlló, as well as letterer Hassan Otsmane-Elhaou.

Hailed as the greatest monster slayer, the Witcher Geralt is beckoned to the town of Grimmwald. When a strange occurrence stirs murmurs of a werewolf on the prowl, rumors spread about the peculiar arrival of the three Piglet sisters; with a grand mystery and a monster to kill, Dandelion may just find the inspiration he needs to write the perfect ballad.

The Witcher: The Ballad of Two Wolves #1 (out of 4) will be in comic book stores on December 21, 2022.  It is available for pre-order now at your local comic shop for $3.99. Fans can also collect three variant covers featuring art by Jakub Rebelka, Otto Schmidt, and David López respectively. 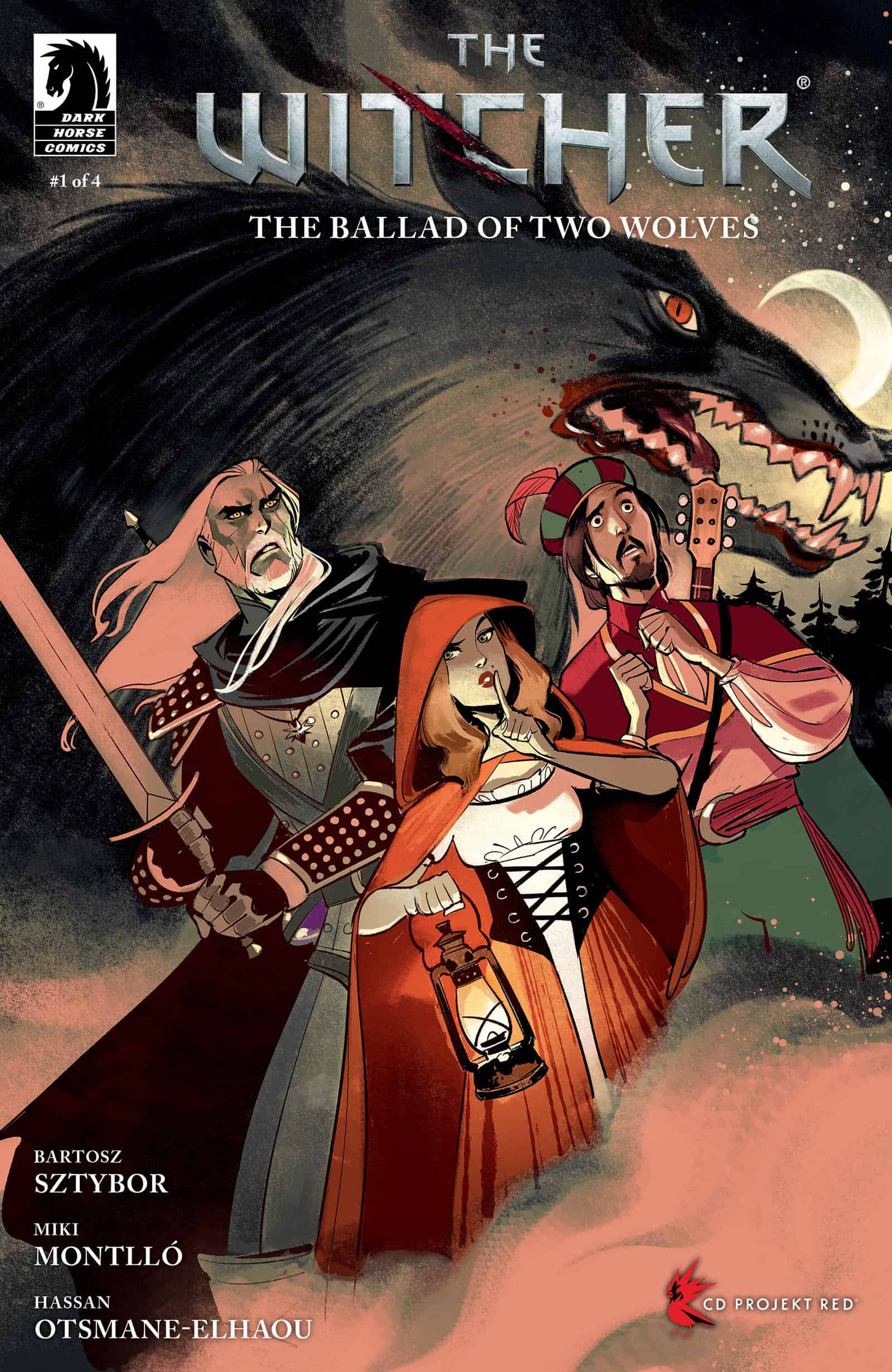 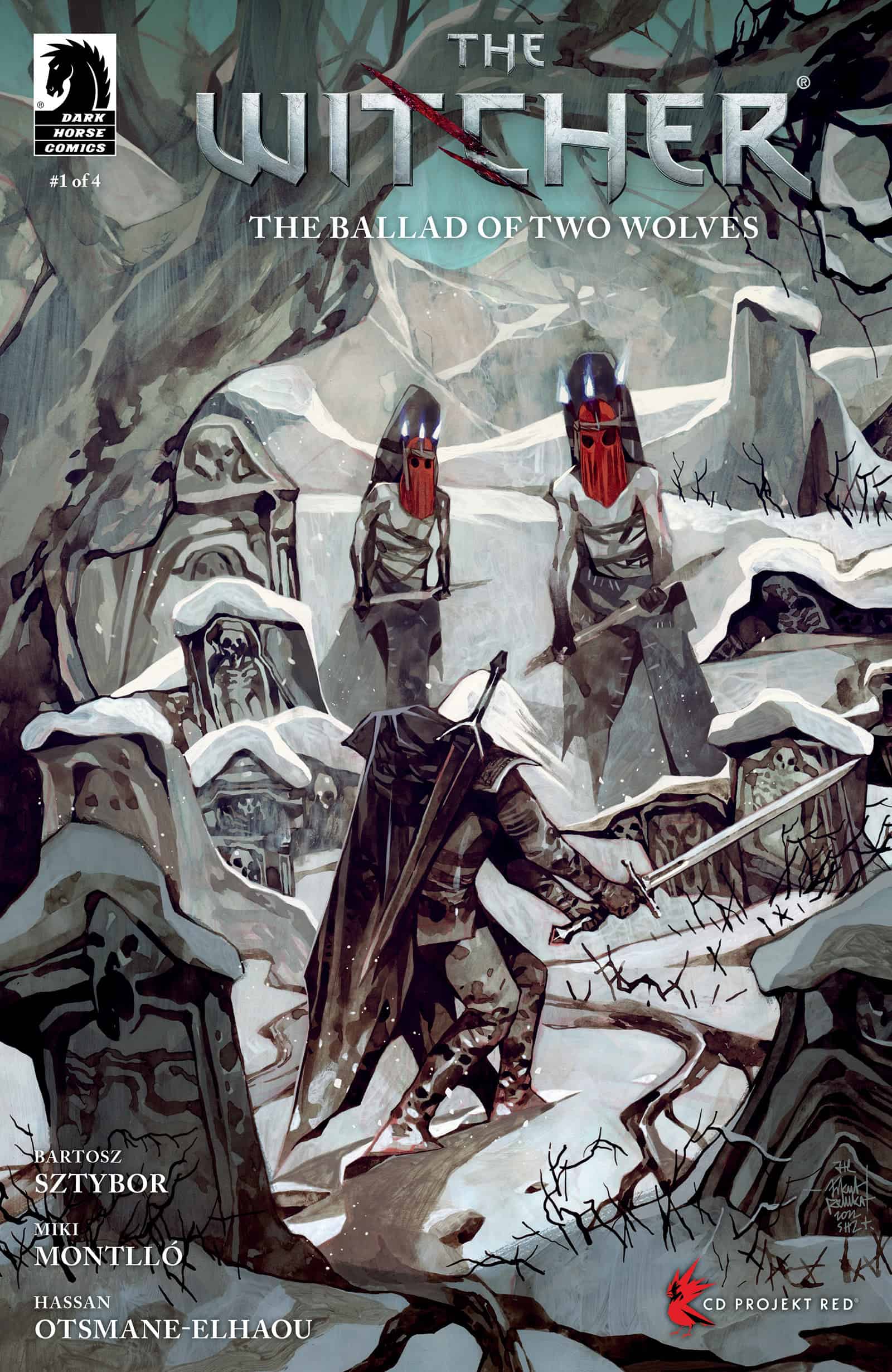 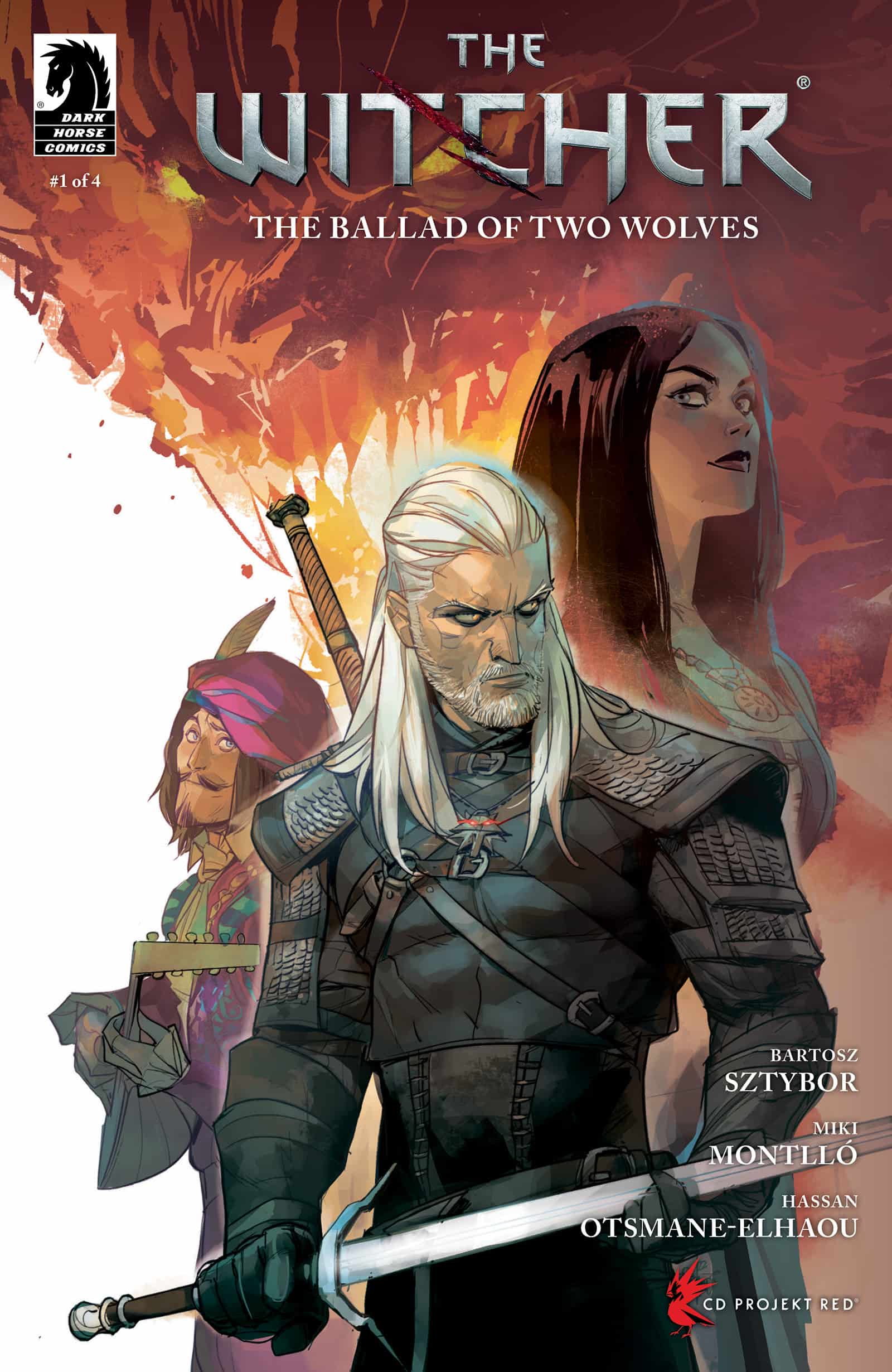 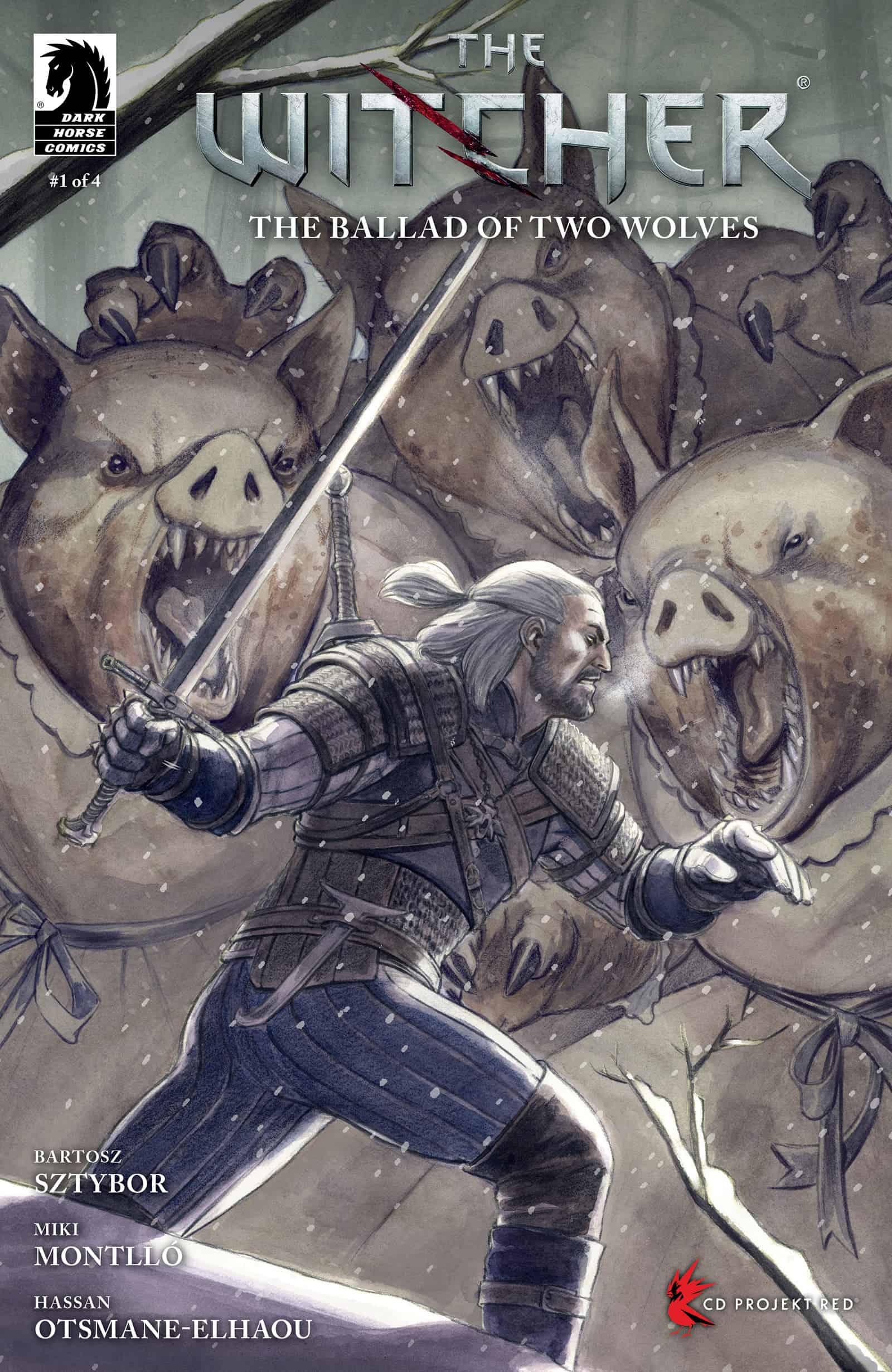