NEWS WATCH: David Bowie’s The Man Who Fell To Earth Movie to be Adapted into a Graphic Novel!

TITAN COMICS has announced an all-new, fully-authorized graphic novel adaptation of the cult 1976 movie The Man Who Fell To Earth from STUDIOCANAL starring David Bowie! Penned by Dan Watters (Cowboy Bebop) with art by Dev Pramanik (Dune: House Atreides), the hotly anticipated graphic novel is due to hit stores Fall 2022!

Based on the classic science fiction novel by Walter Tevis (The Queen’s Gambit, The Hustler), The Man Who Fell to Earth is the 1976 science fiction movie by STUDIOCANAL, directed by Nicolas Roeg and written by Paul Mayersberg. It stars David Bowie, Candy Clark, Buck Henry, and Rip Torn.

The story follows an extra-terrestrial called Thomas Jerome Newton (played in the movie by David Bowie) who lands on Earth in search of water to save his dying home planet. Using his advanced scientific knowledge, Thomas becomes incredibly rich thanks to dozens of inventions his company releases. He uses his wealth to search for a way to transport water back to his home planet, but as his wealth and his fame grows, Thomas becomes a target of interest to the U.S. Government who begin to investigate him.

“The Man Who Fell to Earth is a masterpiece of a film with an awful lot to say; about men, about the Earth, and lots of things in between,” said Dan Watters. “There are ideas in the film, about climate crises and corporate greed, that are more relevant now than they were when Nicolas Roeg set out to make it. And now here we are. I think it’s high time to look at the world through Thomas Newton’s mismatched eyes all over again. Perhaps he’ll see something we’ve been missing.” 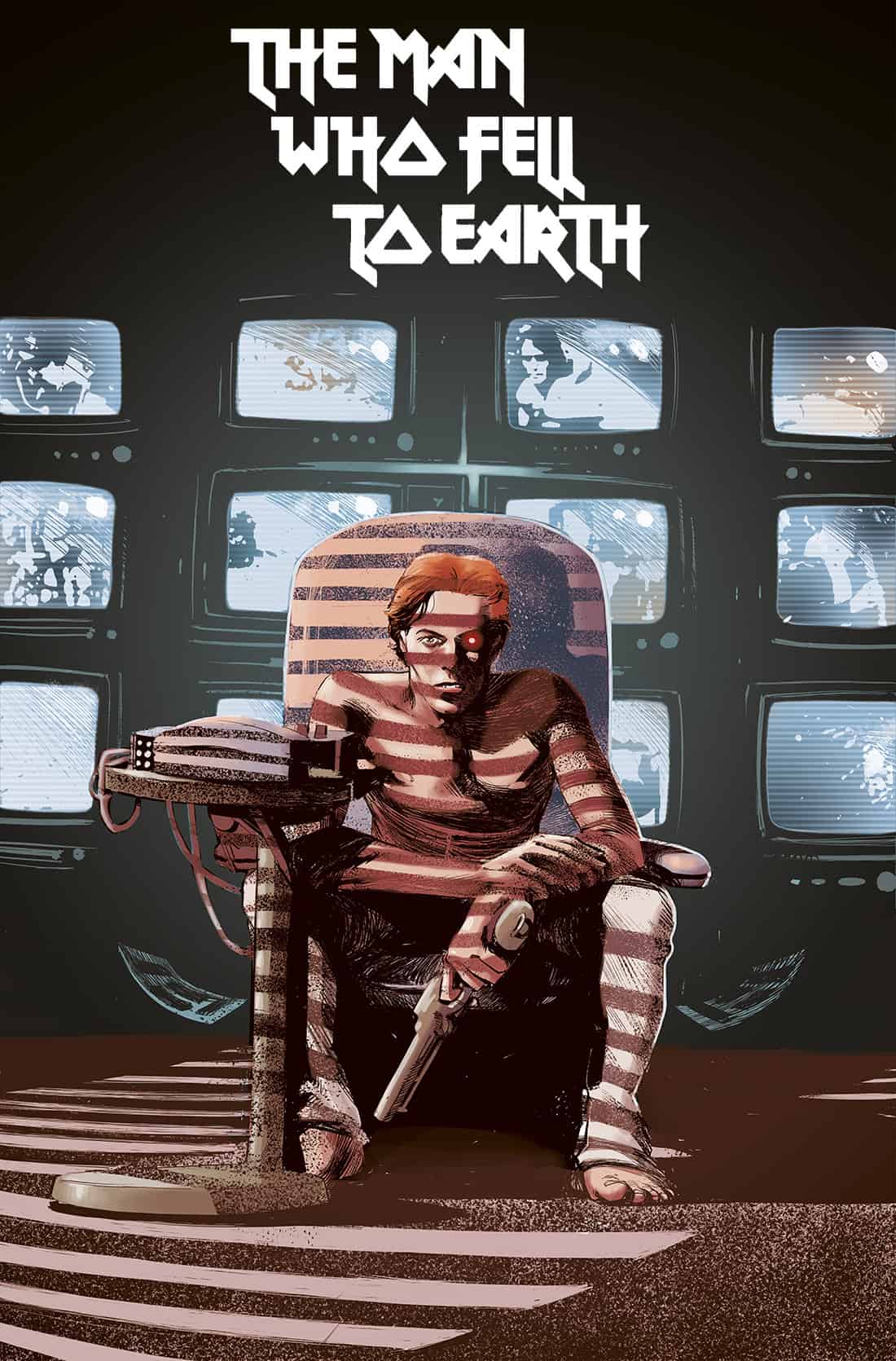 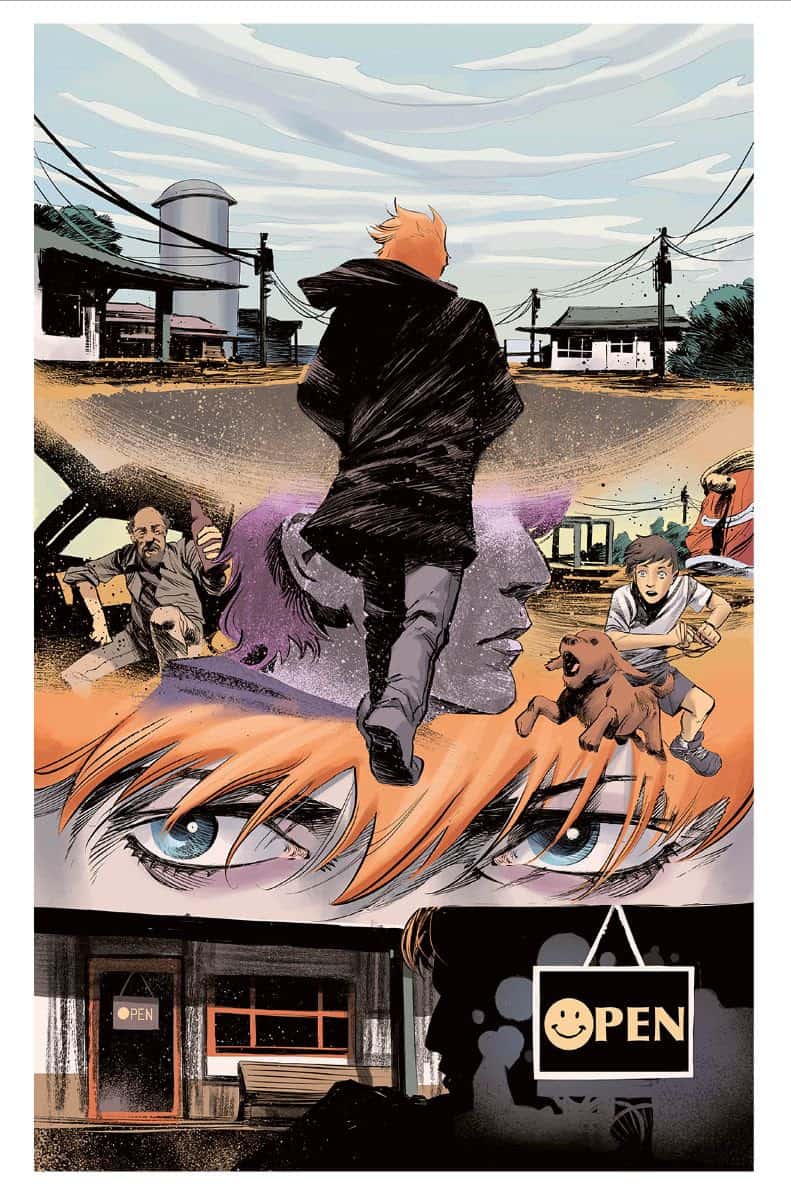 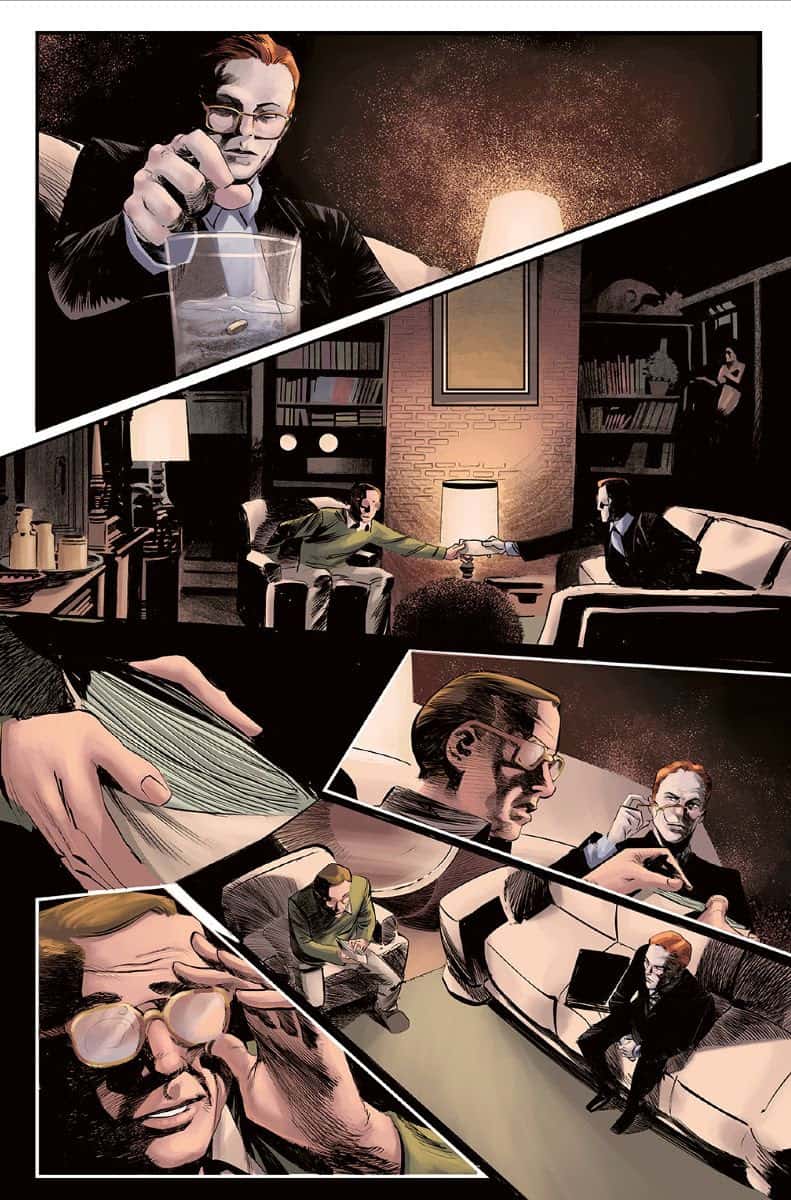 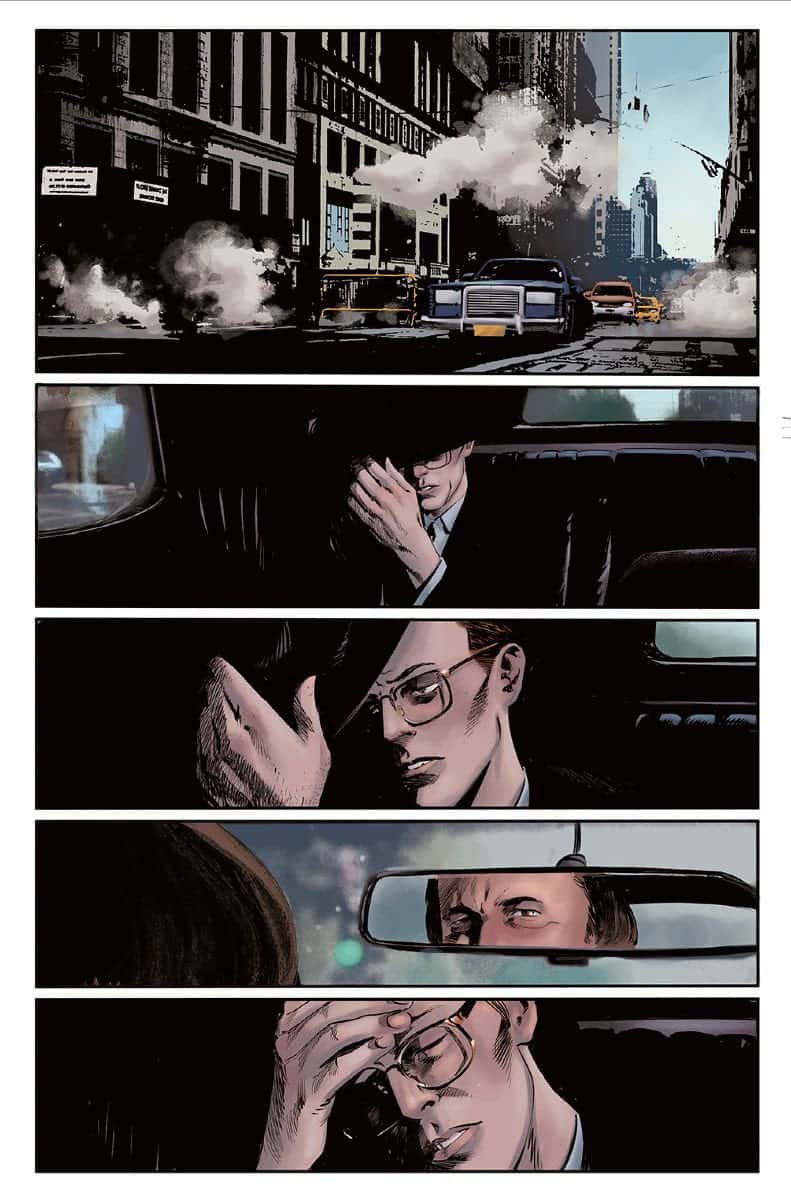 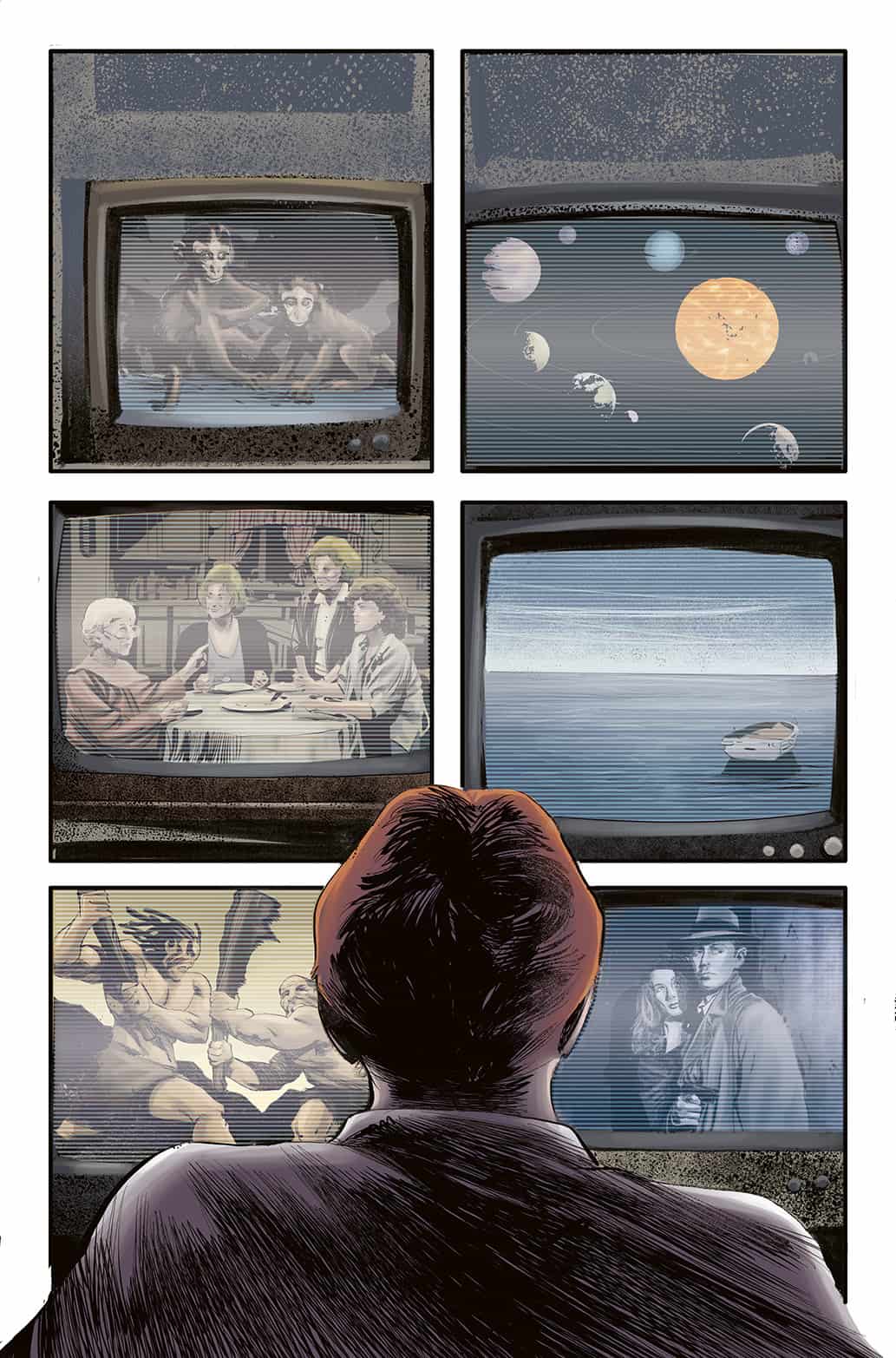 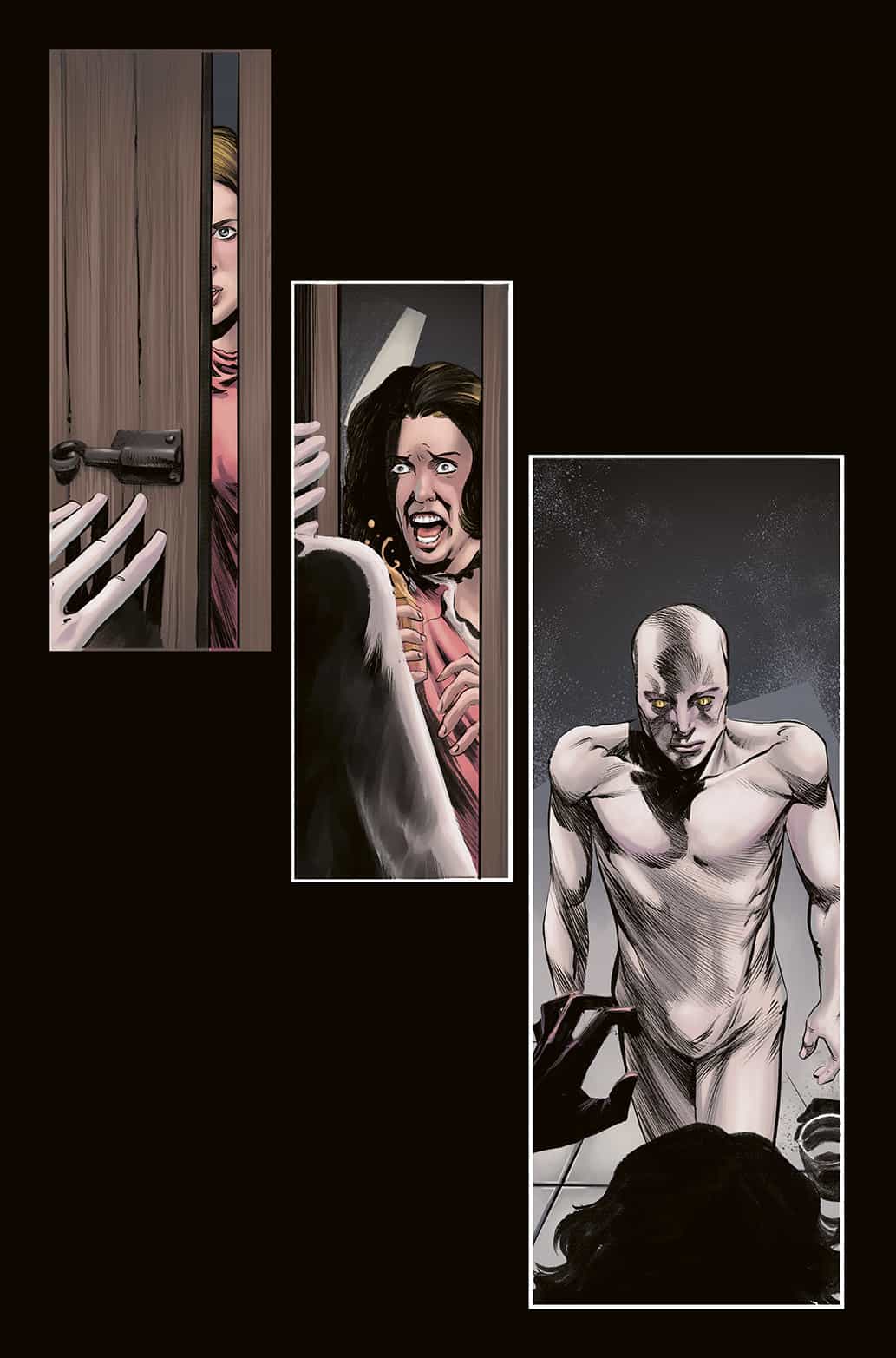 NEWS WATCH: David Bowie’s The Man Who Fell To Earth movie to be adapted into a graphic novel!