Beginning this May, fans of both comic books and animation will experience all-new stories set in the world of the iconic DC Animated series Justice League Unlimited, as DC presents an all-new DC Digital First series, Justice League Infinity. 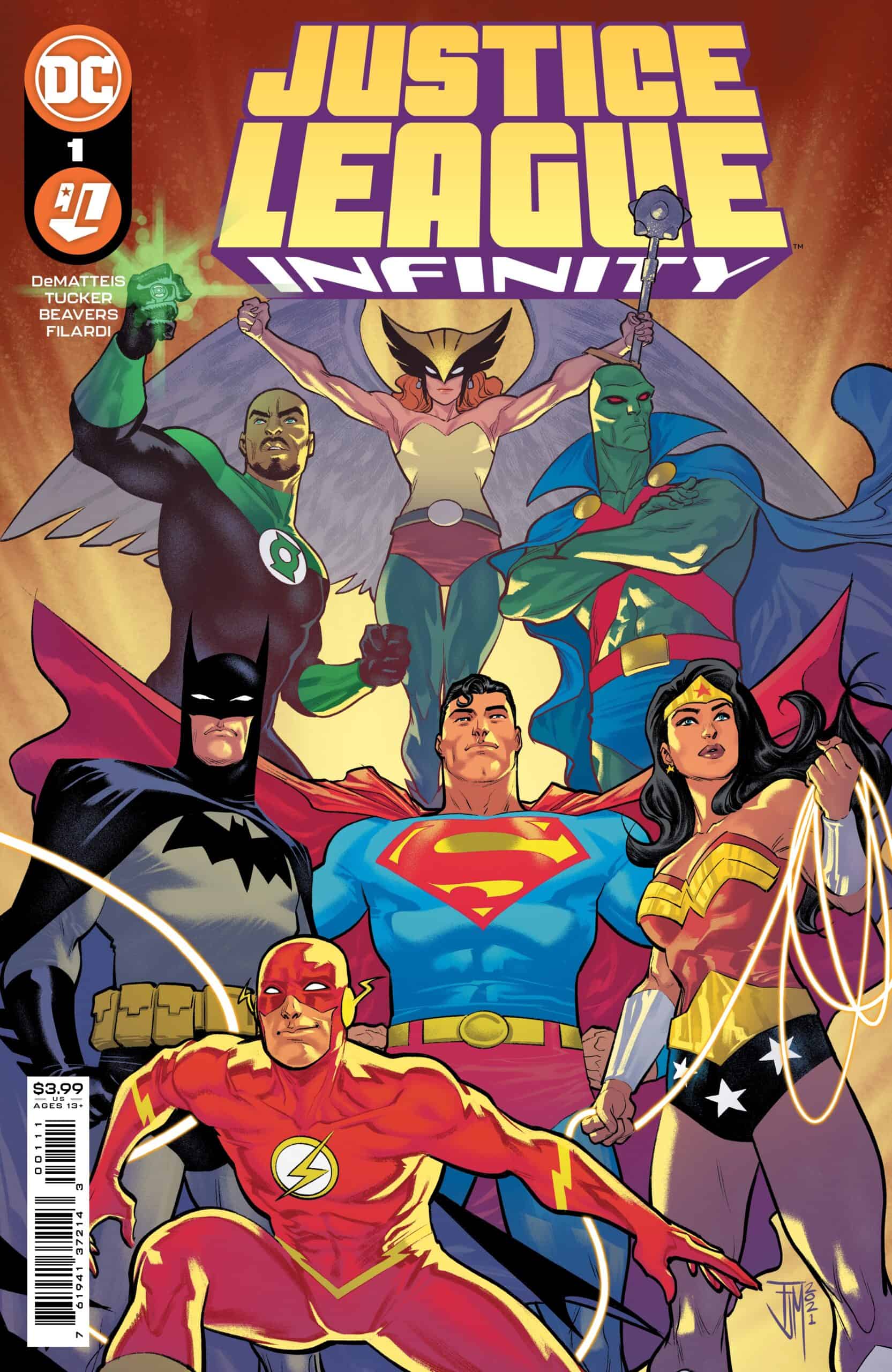 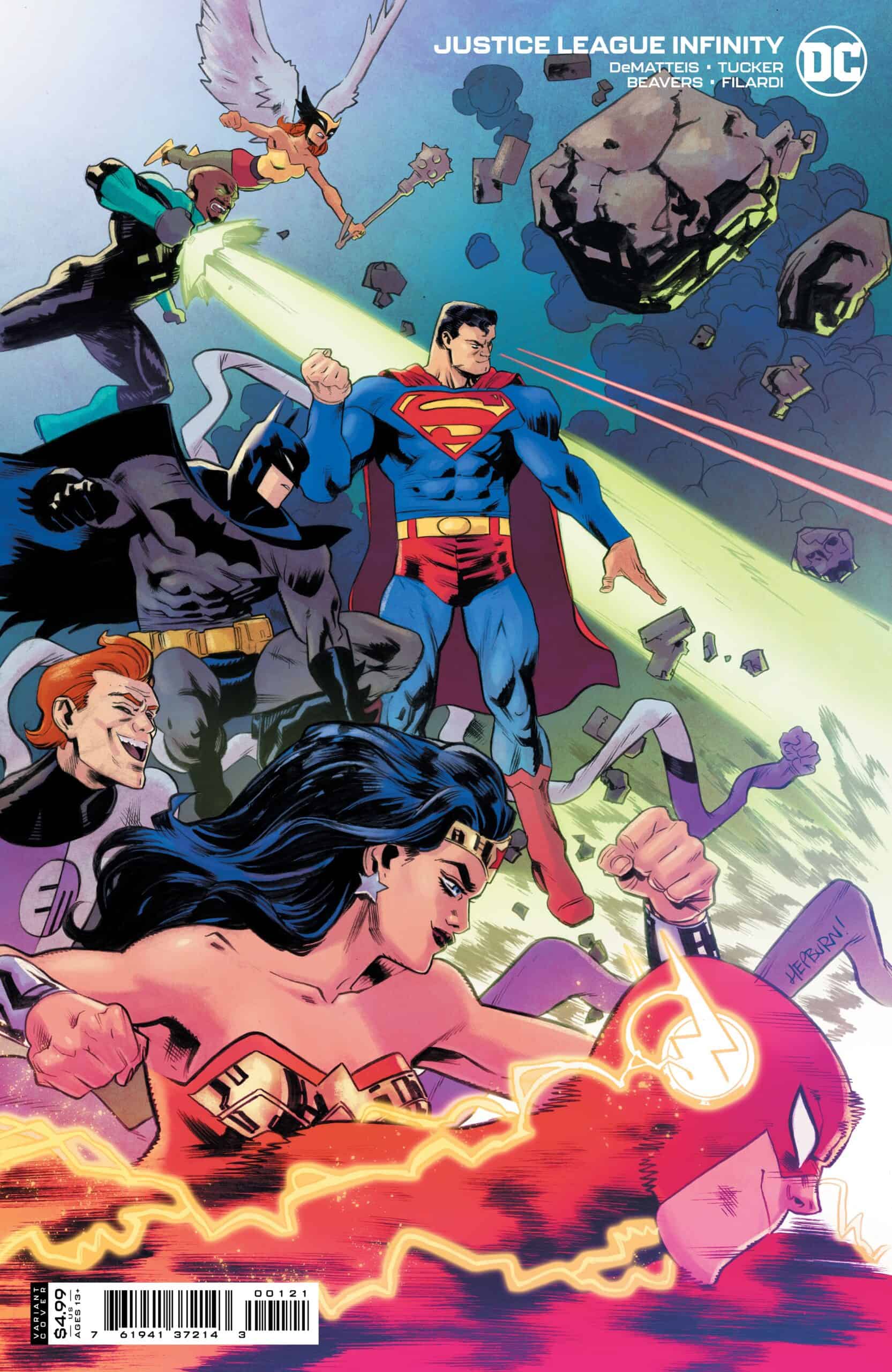 This seven-issue limited series is co-written by Justice League Unlimited producer James Tucker and series writer J.M. DeMatteis with art by Ethen Beavers. This new series stars all of the fan-favorite characters from the revered series – Superman, Wonder Woman, Batman, The Flash, Green Lantern John Stewart, Hawkgirl and Martian Manhunter – banding together to face new dangers that not only threaten Earth, but the multiverse itself. These new stories will also give Tucker, DeMatteis and Beavers the chance to incorporate a host of new characters from across the DC Multiverse when bringing these animated heroes and villains to comics.

In this debut issue, there is a being wandering the universe searching for its true purpose, but what it finds out on the farthest edges of the cosmos will change not just our universe, but many! Meanwhile, the war for the throne of Apokolips arrives on Earth, and the true ruler will only be decided one way: Who can destroy the Justice League? 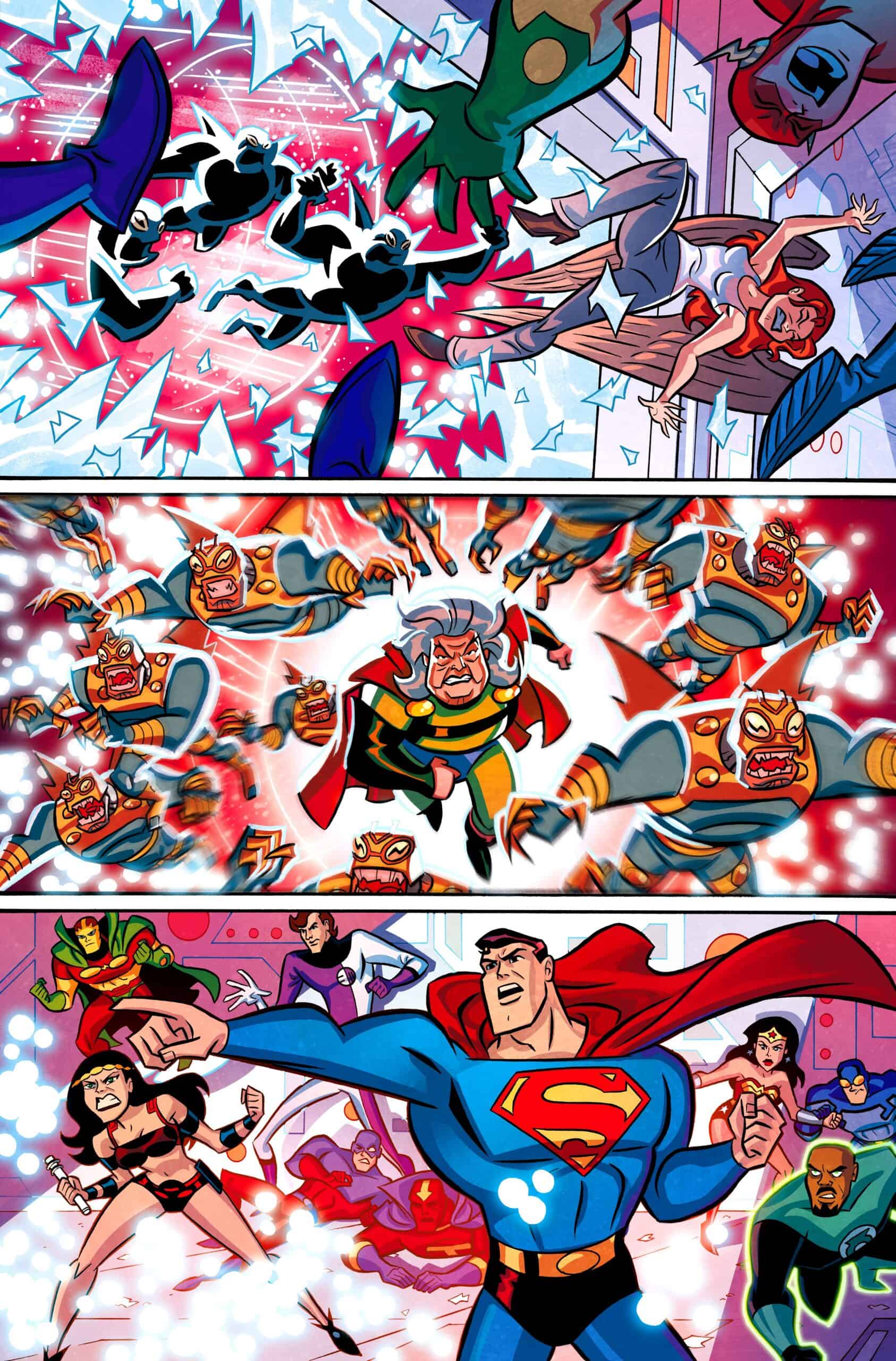 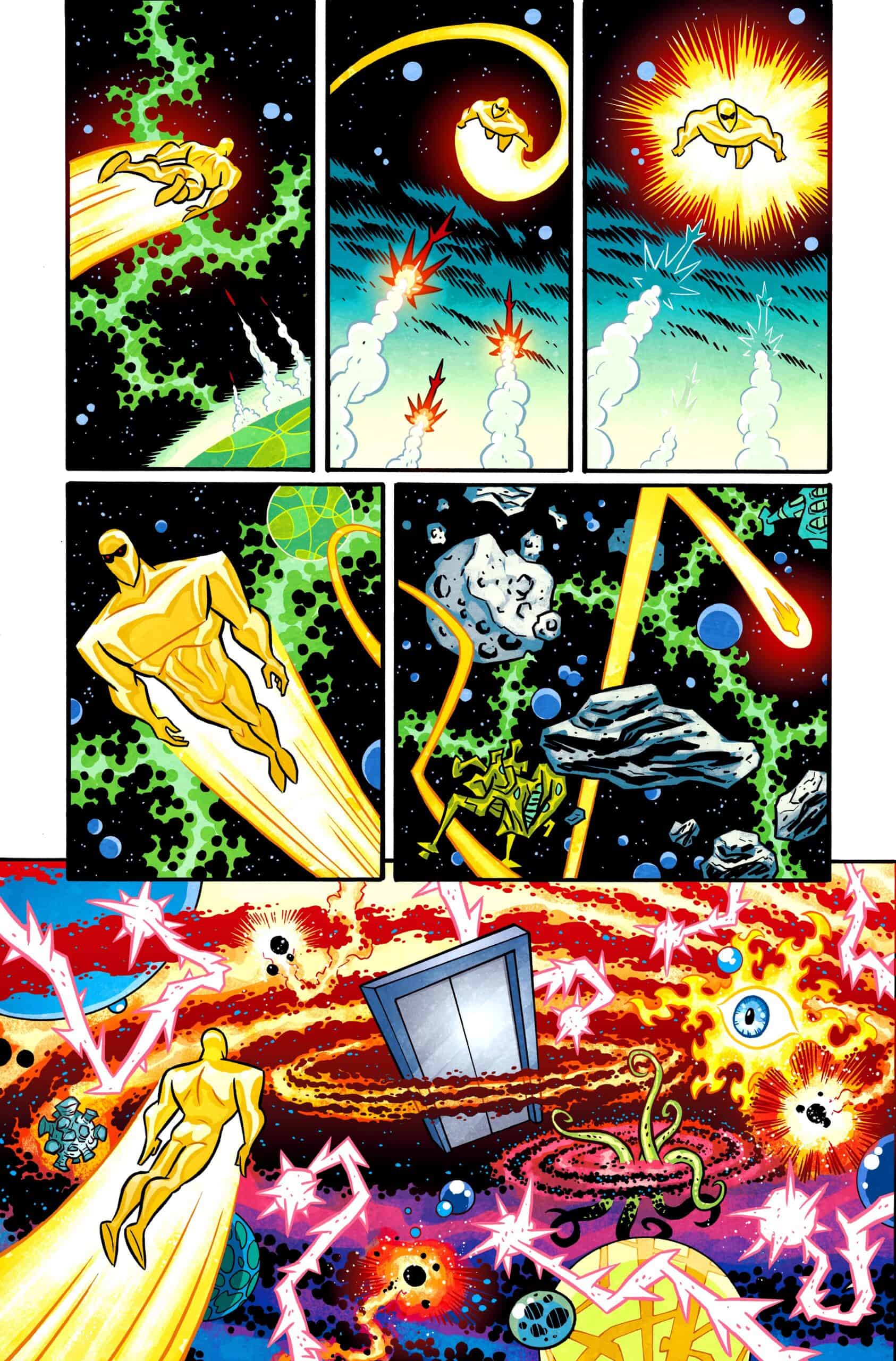 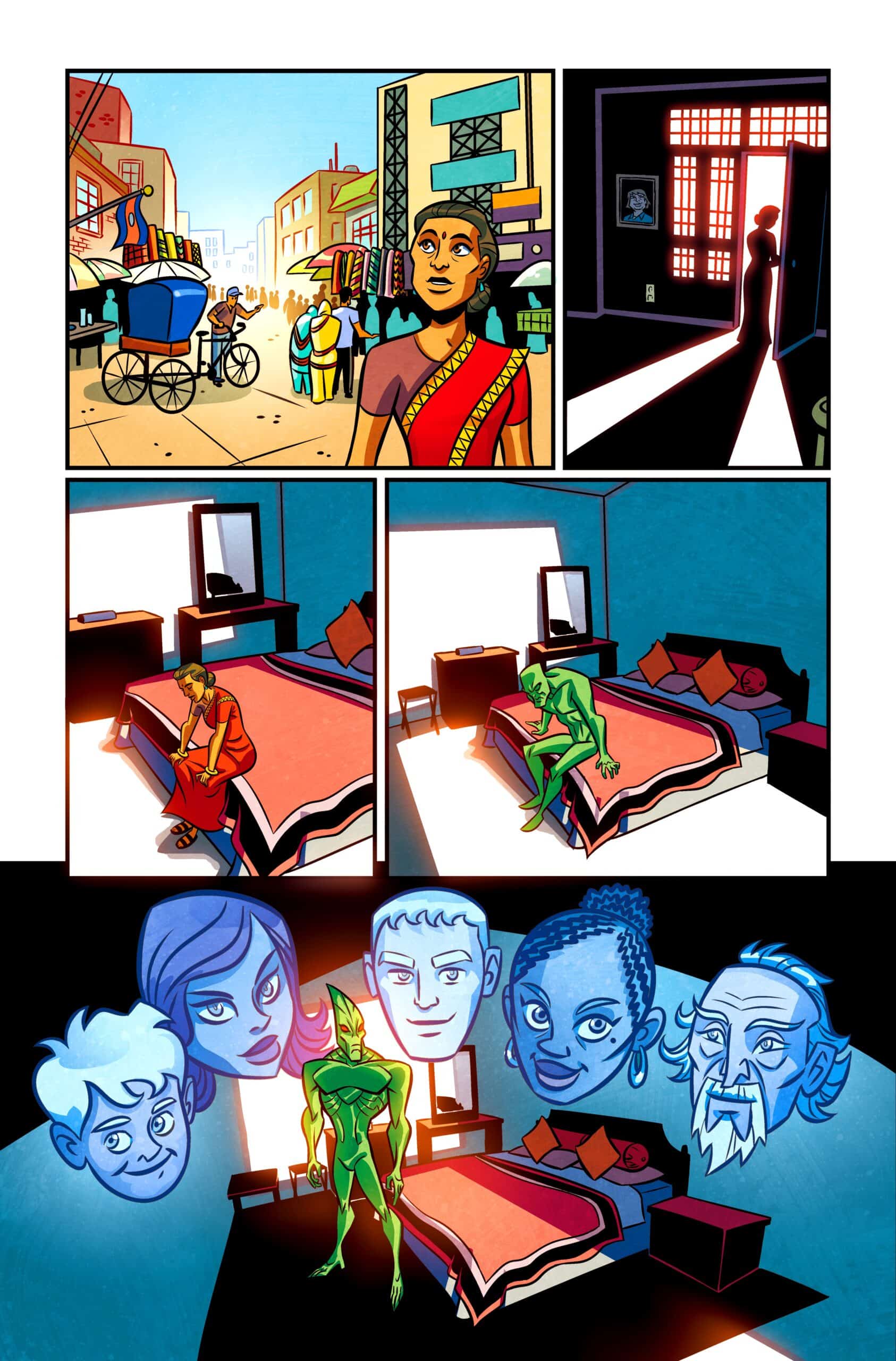