When an unknown alien ship enters Earth’s atmosphere, disrupting global power and communications and plunging the planet into chaos, the world is left wondering…where is Superman when he is needed most? In the mysterious absence of the Last Son of Krypton, Batman must rally the rest of the Justice League to counter the alien threat…but first, he must quell a crime wave on the blacked-out streets of Gotham! Gary Whitta (Rogue One: A Star Wars Story) and Darick Robertson (The Boys) join forces to turn everything you think you know about Superman upside down in DC’s new comic book mini-series Batman: Fortress launching this May! 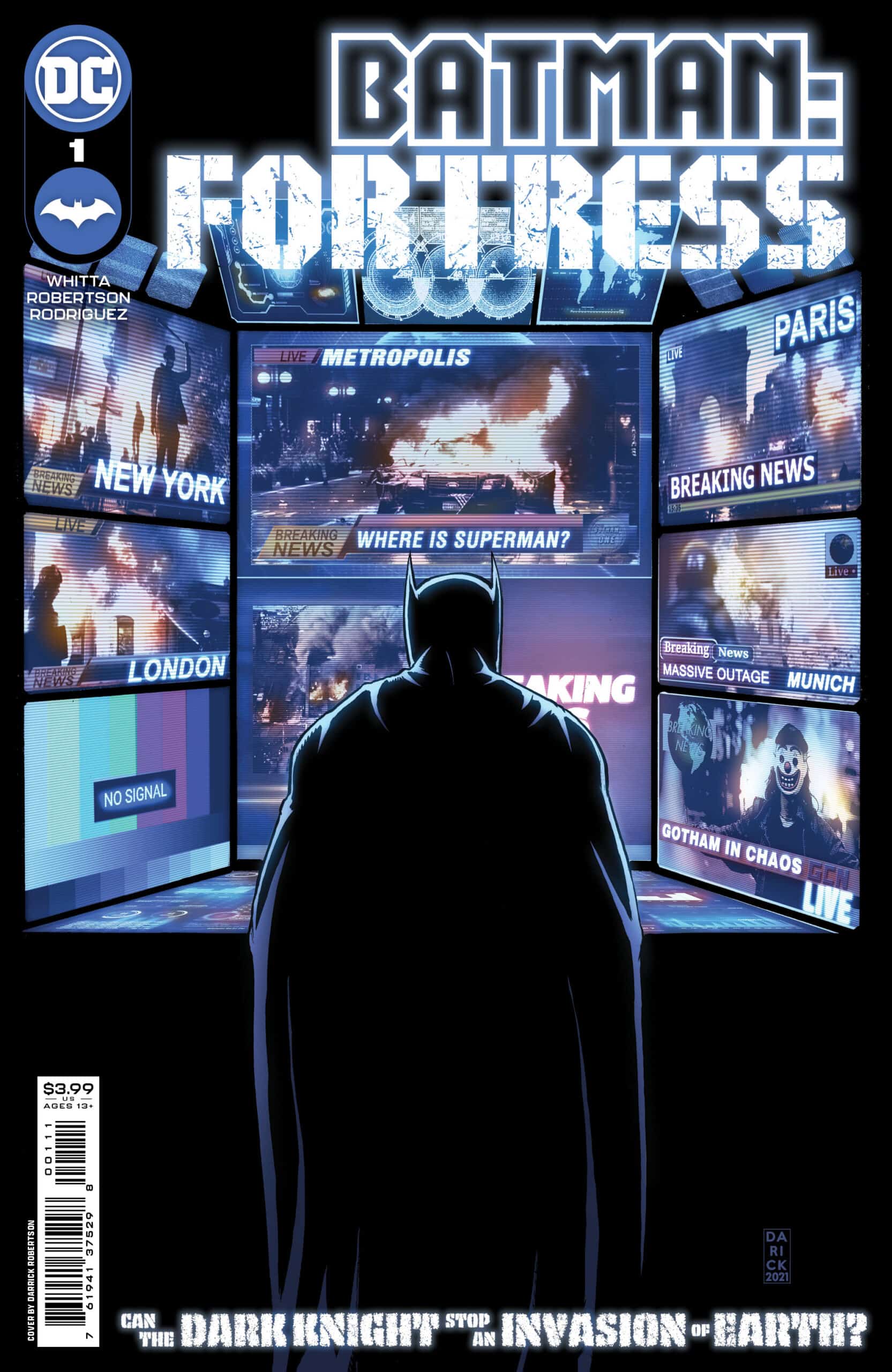 In a press release from DC Comics, artist Darick Robertson said about the upcoming series:

“This has been my first opportunity to collaborate with my Oliver co-creator Gary Whitta for DC, on a character that is one of my all-time favorites to draw,” says Robertson. “I’m having the best time creating the art for this series and with my pal and original The Boys editor, Ben Abernathy at the helm, it’s been a dream project, with a lot of fun twists and surprises ahead for the readers!”

Gary Whitta, who will be writing the comic, added:

“It’s always been my dream to write a truly epic Batman story, one that draws inspiration from some dark and unexpected corners of the DC universe, The opportunity to once again collaborate with my friend Darick Robertson makes this all the sweeter. I hope that together we’ve done justice to some of DC’s most iconic characters, while at the same time reinventing everything you thought you knew about them…” 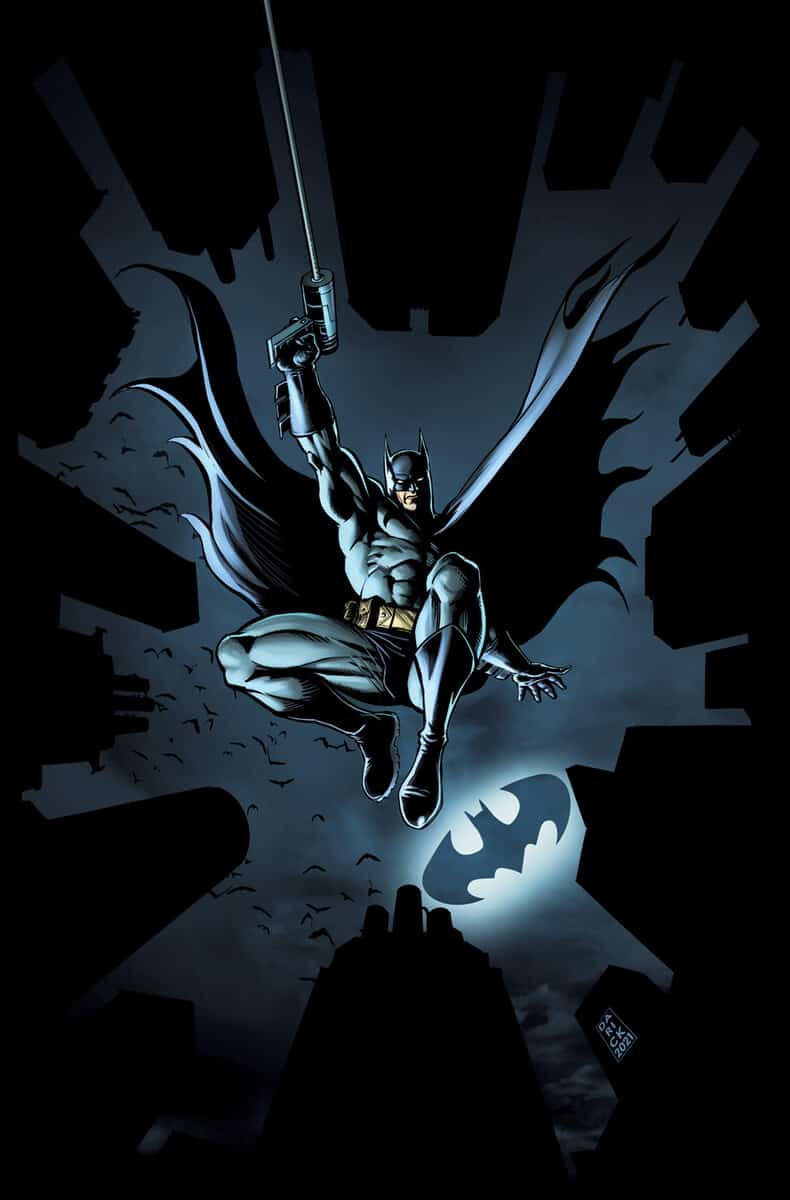 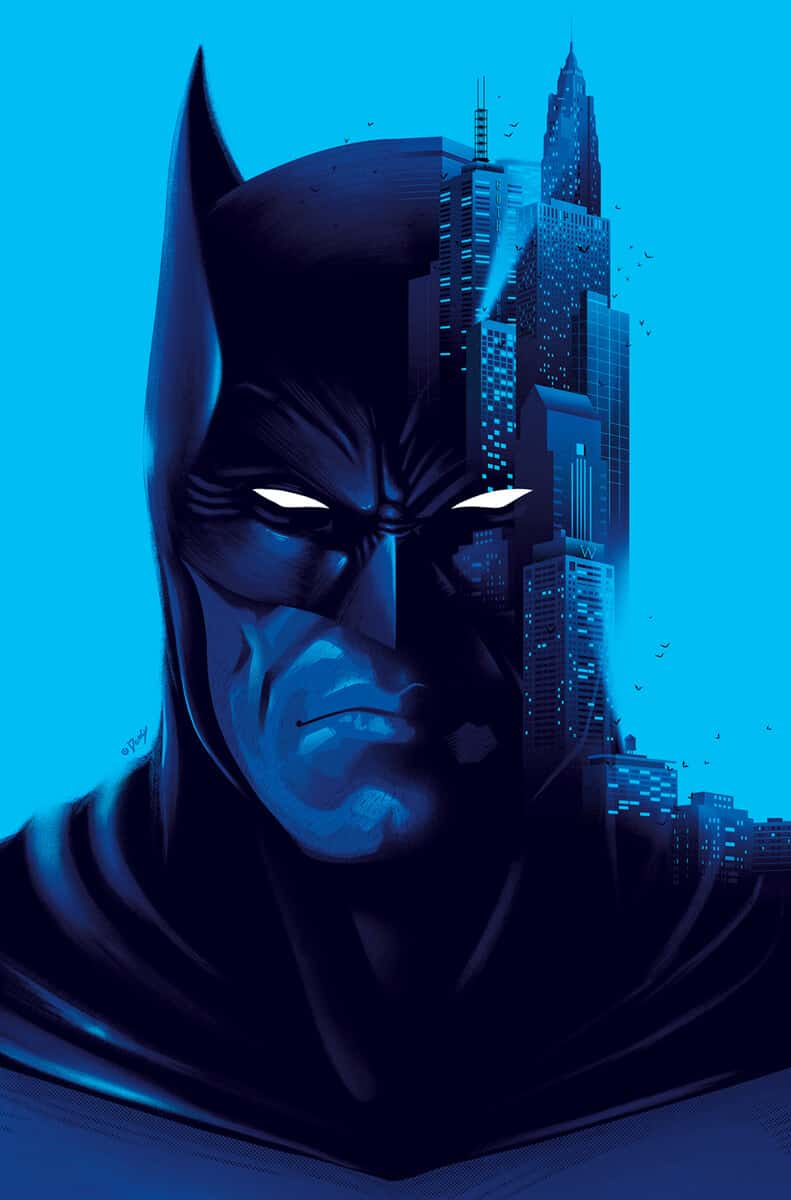 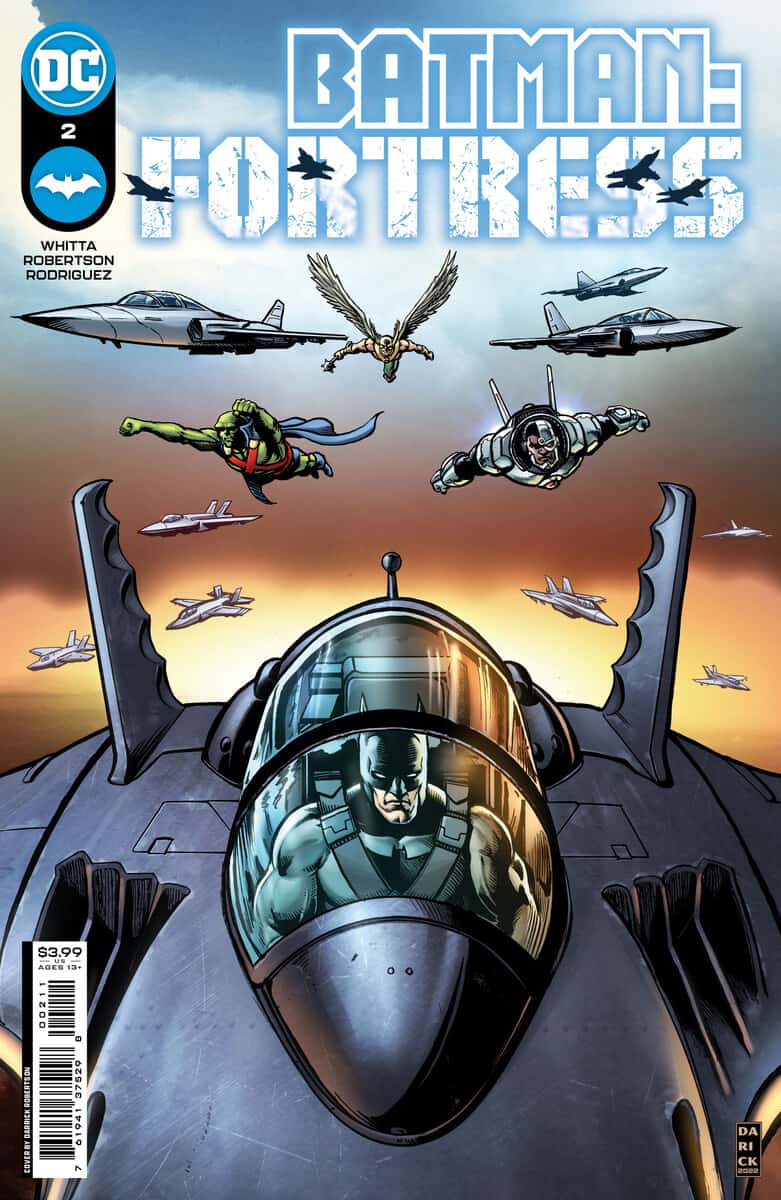 Batman: Fortress by Gary Whitta (Rogue One: A Star Wars Story, The Book of Eli) and Darick Robertson (The Boys, Transmetropolitan), a brutal and shocking 8-issue adventure that will challenge everything you think you know about Superman, launches on May 24.