Meet  Clark  Kent,  a  young reporter who just learned that the world will soon come to an end  (Crisis on  Infinite Earths) and there is nothing he can do to save it. Sounds like a job for his alter ego…Superman! Superman: Space Age from critically acclaimed writer Mark Russell (One-Star  Squadron and The Flintstones) and Eisner-winner artist Mike Allred (Silver Surfer and Bowie: Stardust, Rayguns & Moonage Daydreams) will be available in comic shops on July 26, 2022.

“This is a dream project for me,” said Mark Russell. “Not only because I get to work with a genius like Mike Allred, but because I’ve always found Superman such a philosophically fascinating character, one which forces us to ask how different would the world be if we chose to be our best selves?”

After years of standing idle, the young man from Krypton defies the wishes of his fathers to come out to the world as the first superhero of the Space Age. As each decade passes and each new danger emerges, he wonders if this is the one that will kill him and everyone he loves. Superman realizes that even good intentions are not without their backlash as the world around him transforms into a place as determined to destroy itself as he is to save it.

“SUPER pumped to finally reveal what we’ve been working on in secret for so long,” said Mike Allred.  “Easily my biggest project for DC yet. Working with Mark Russel and his brilliant script has been a blast!  Packed with head-spinning iconography, top tier characters, twists, thrills, and chills, resulting in a powerful instant classic epic! It’s been simultaneously intimidating and inspiring to meet the challenge of illustrating this phenomenal project! 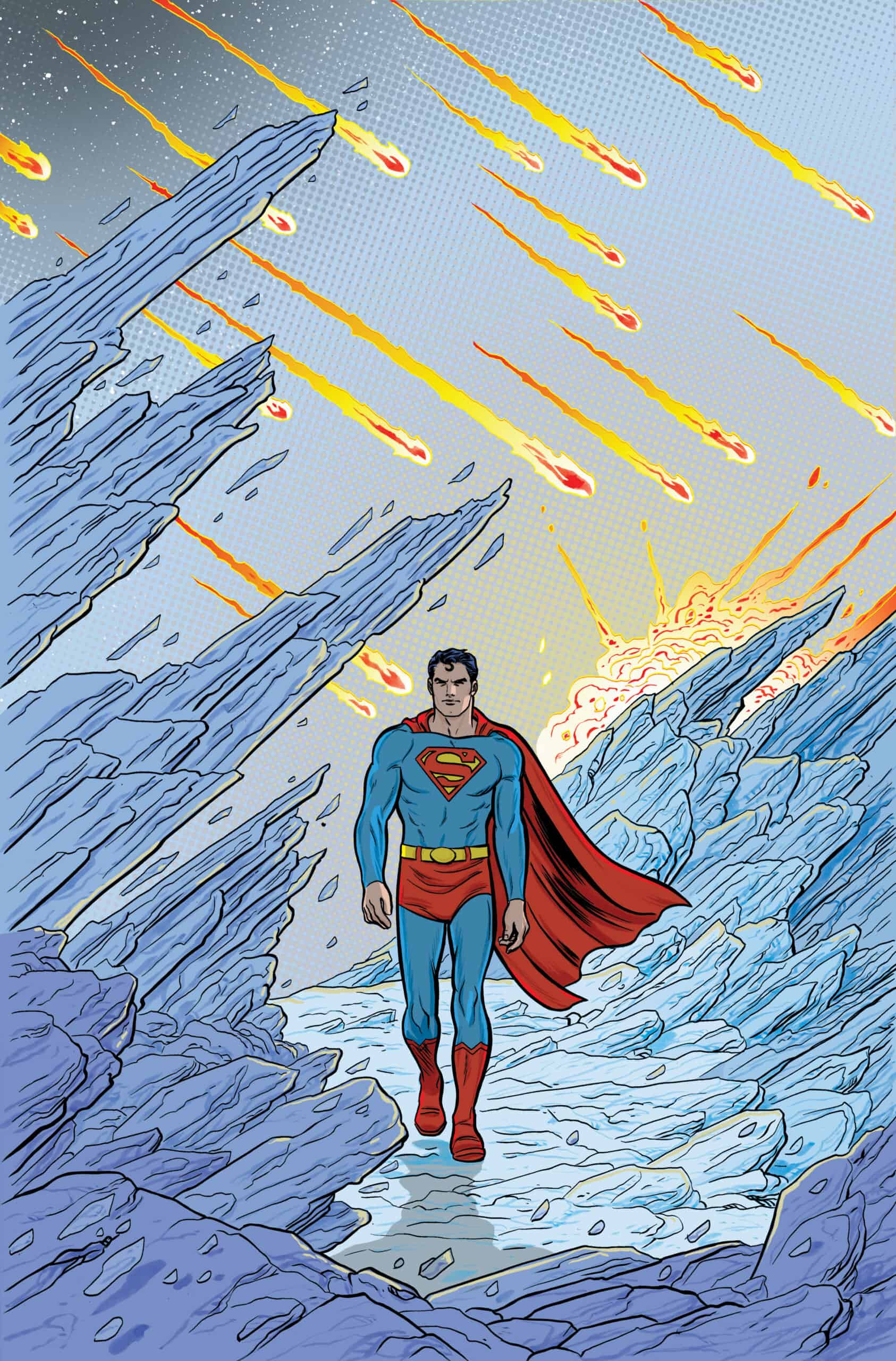 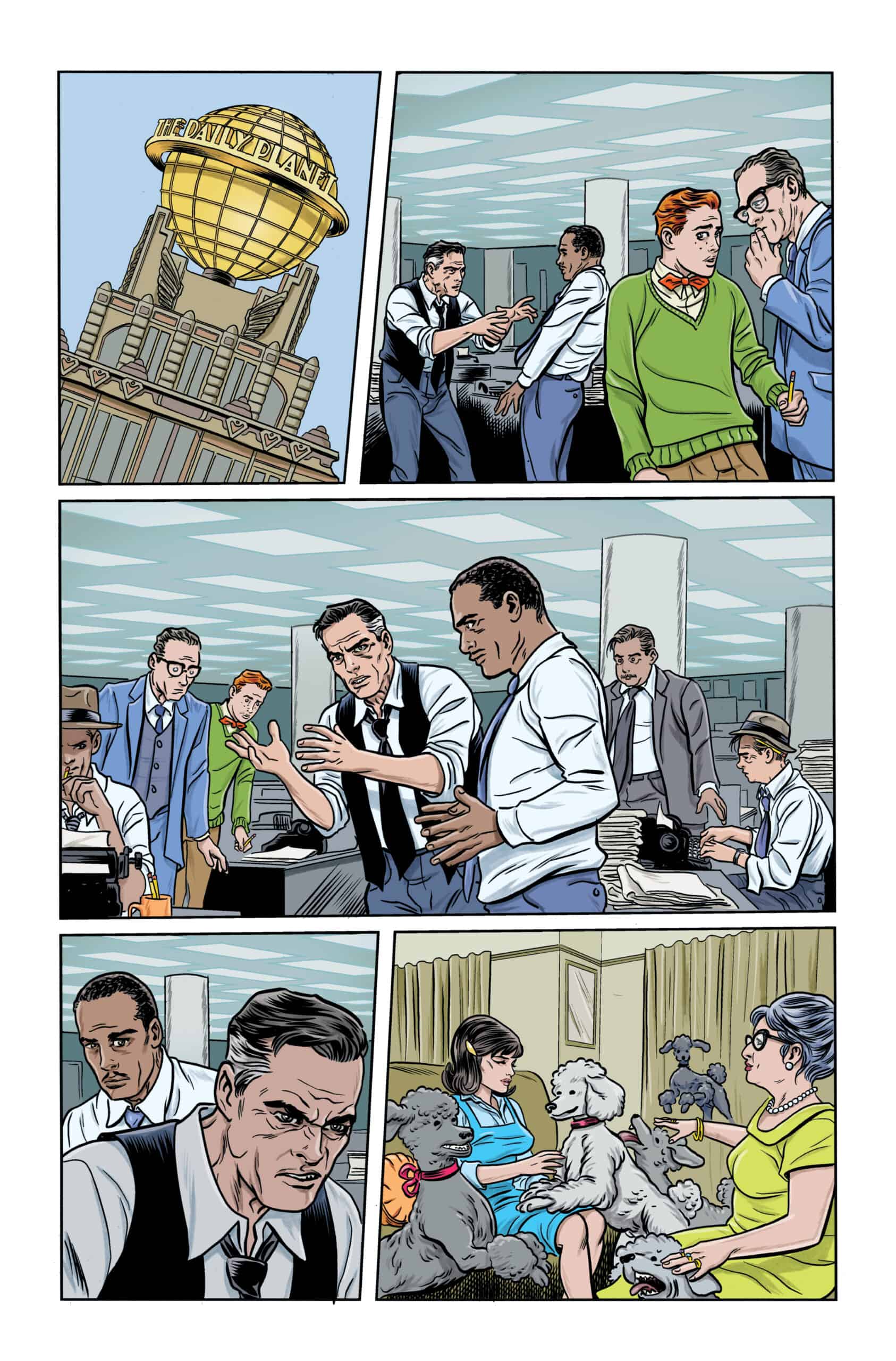 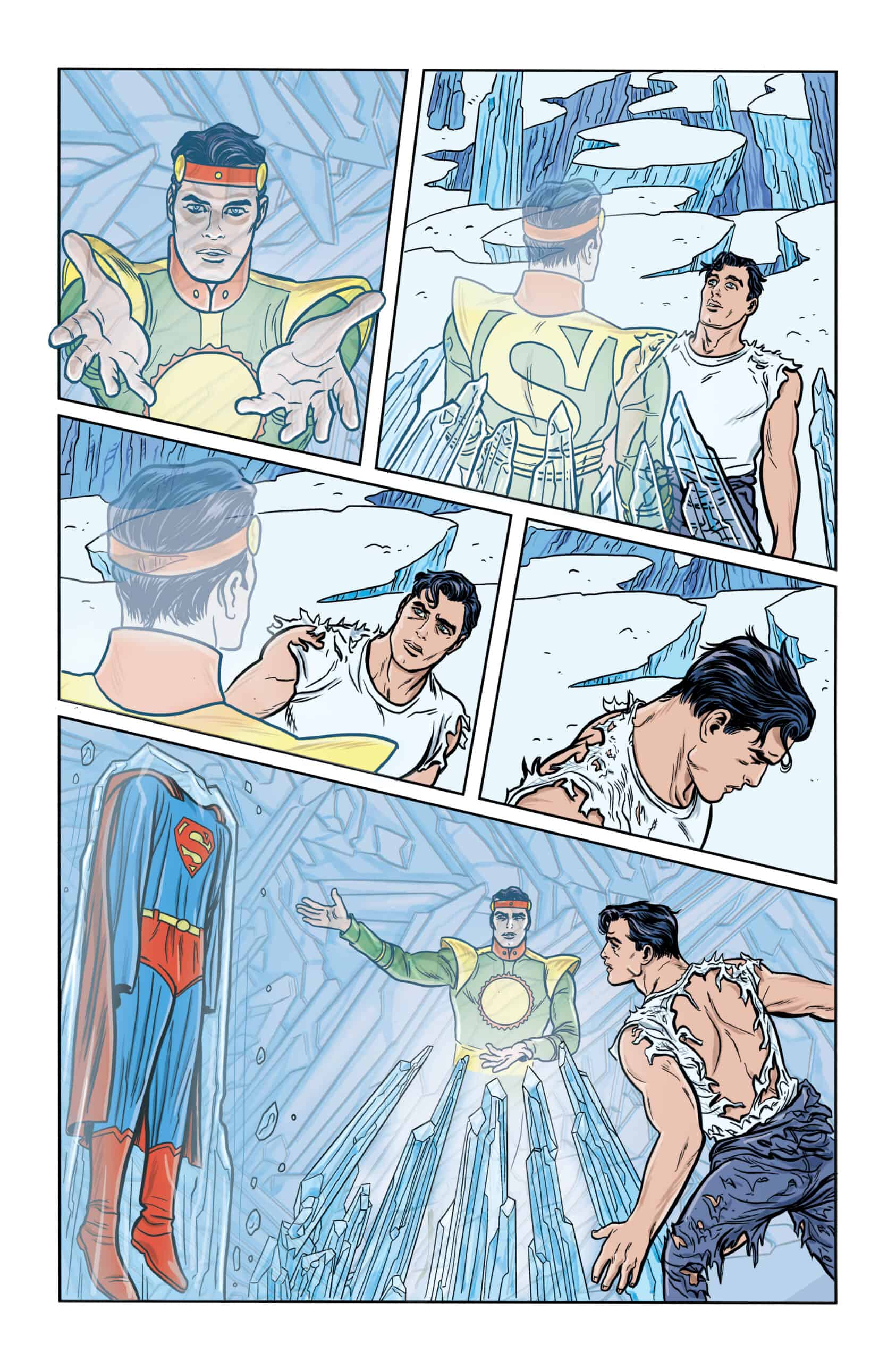 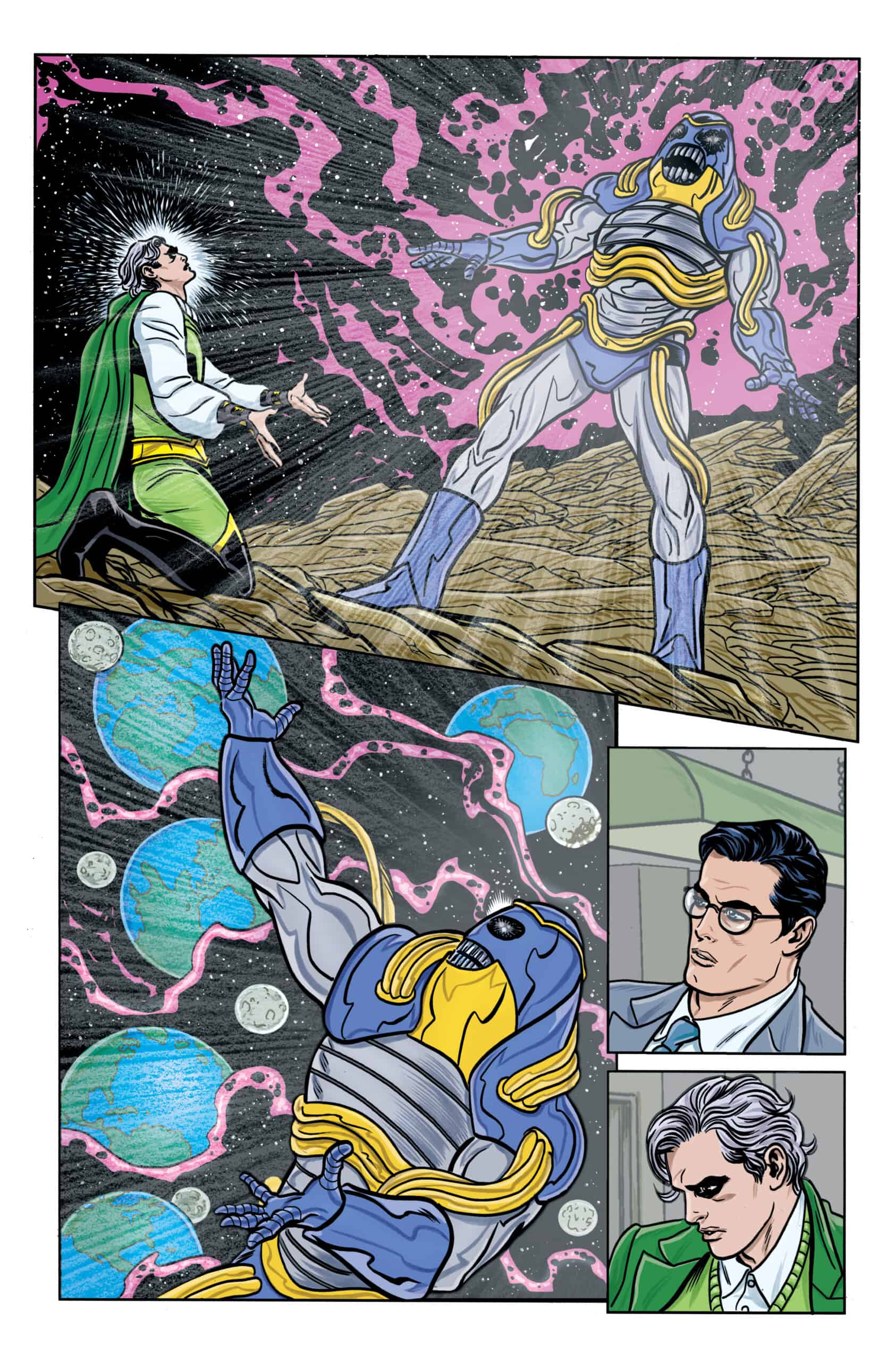 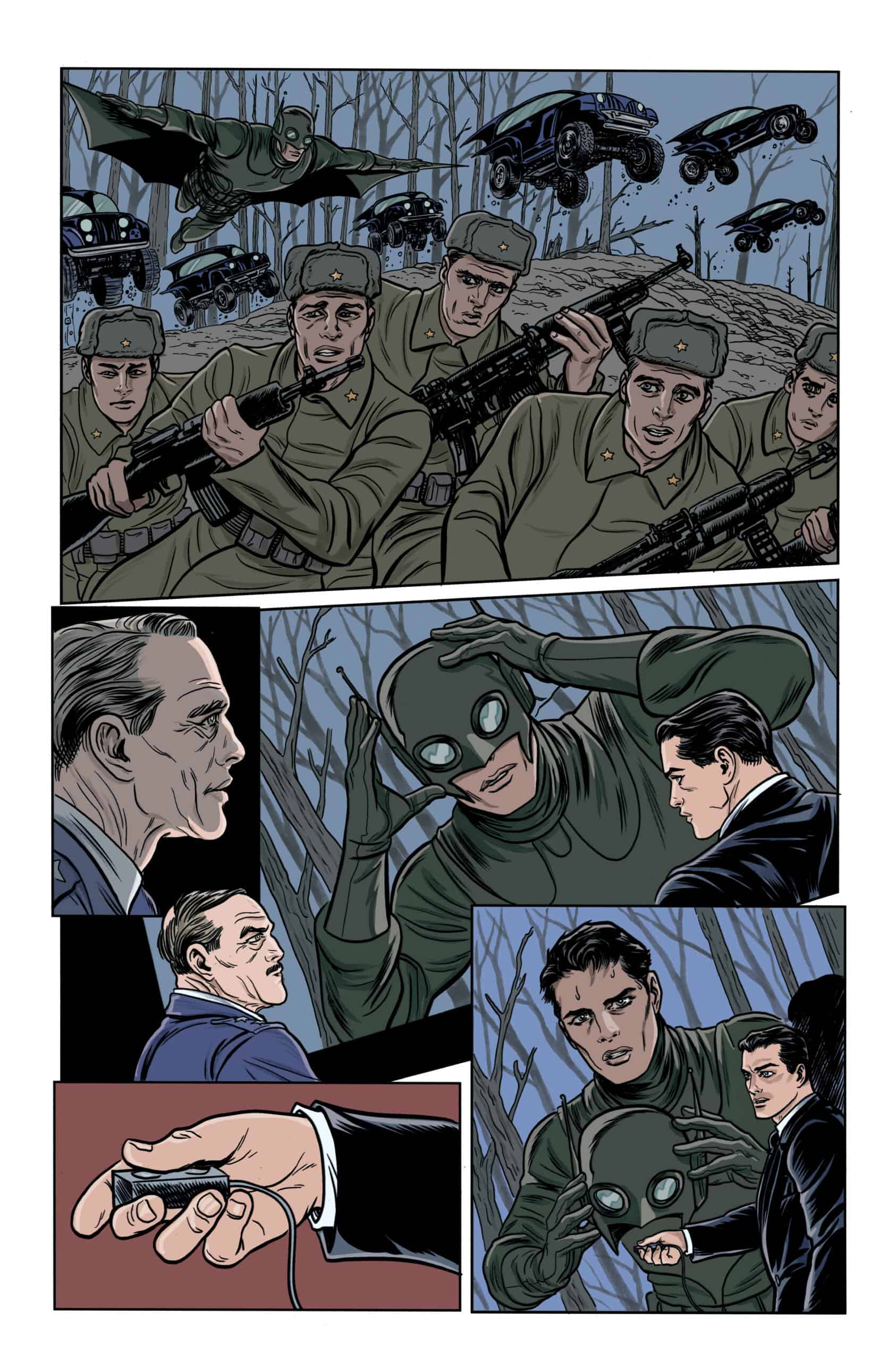 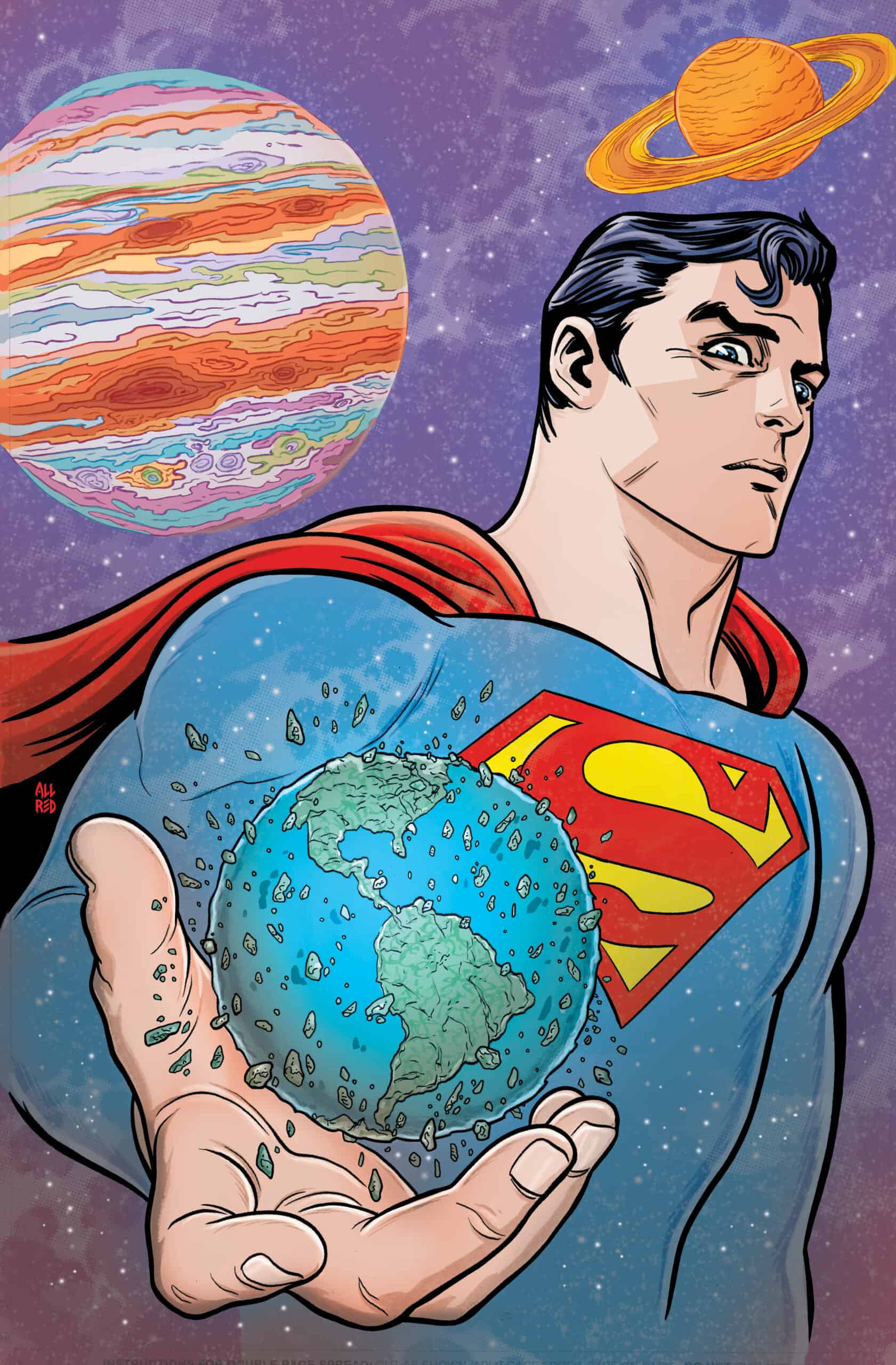 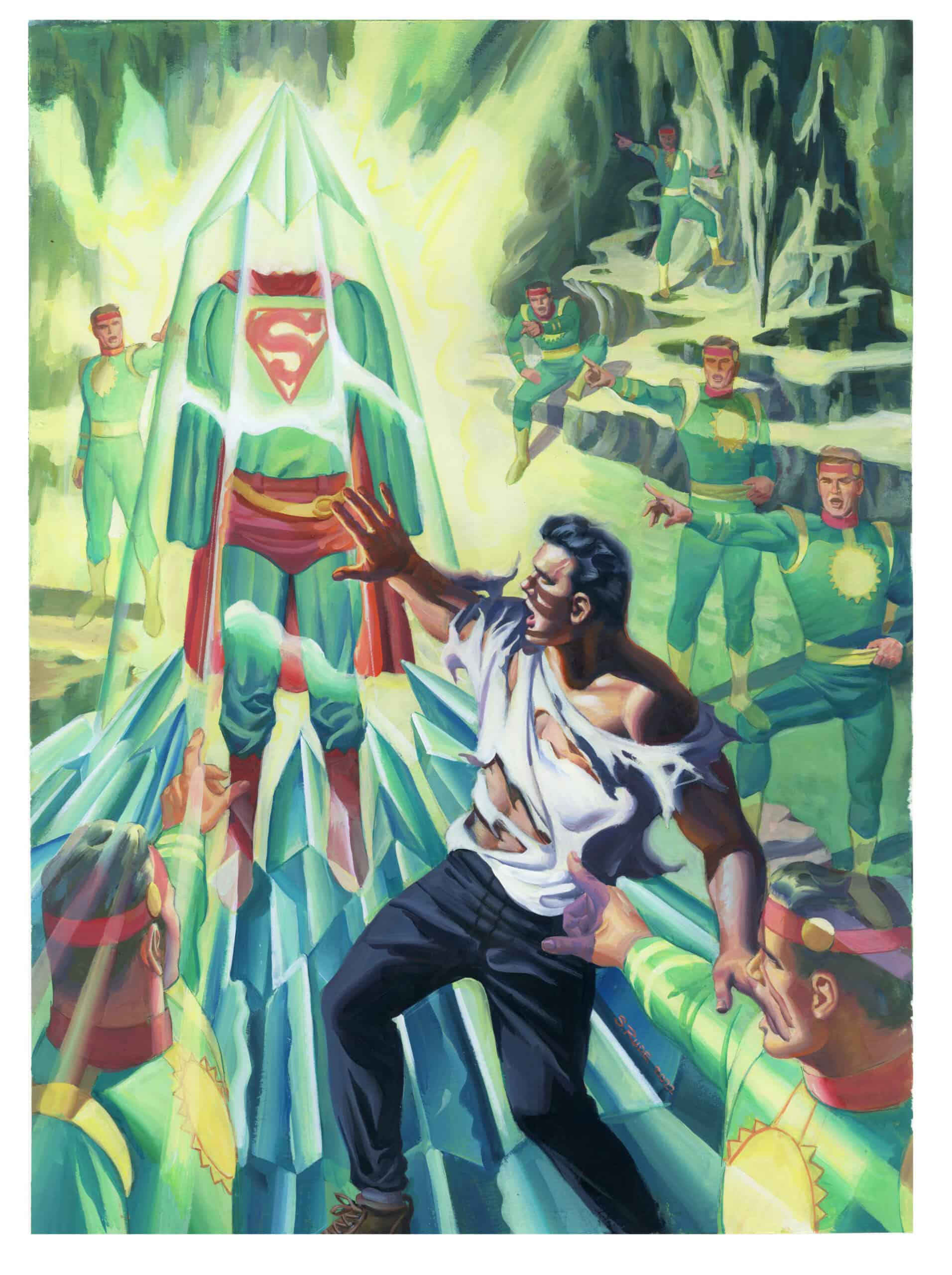 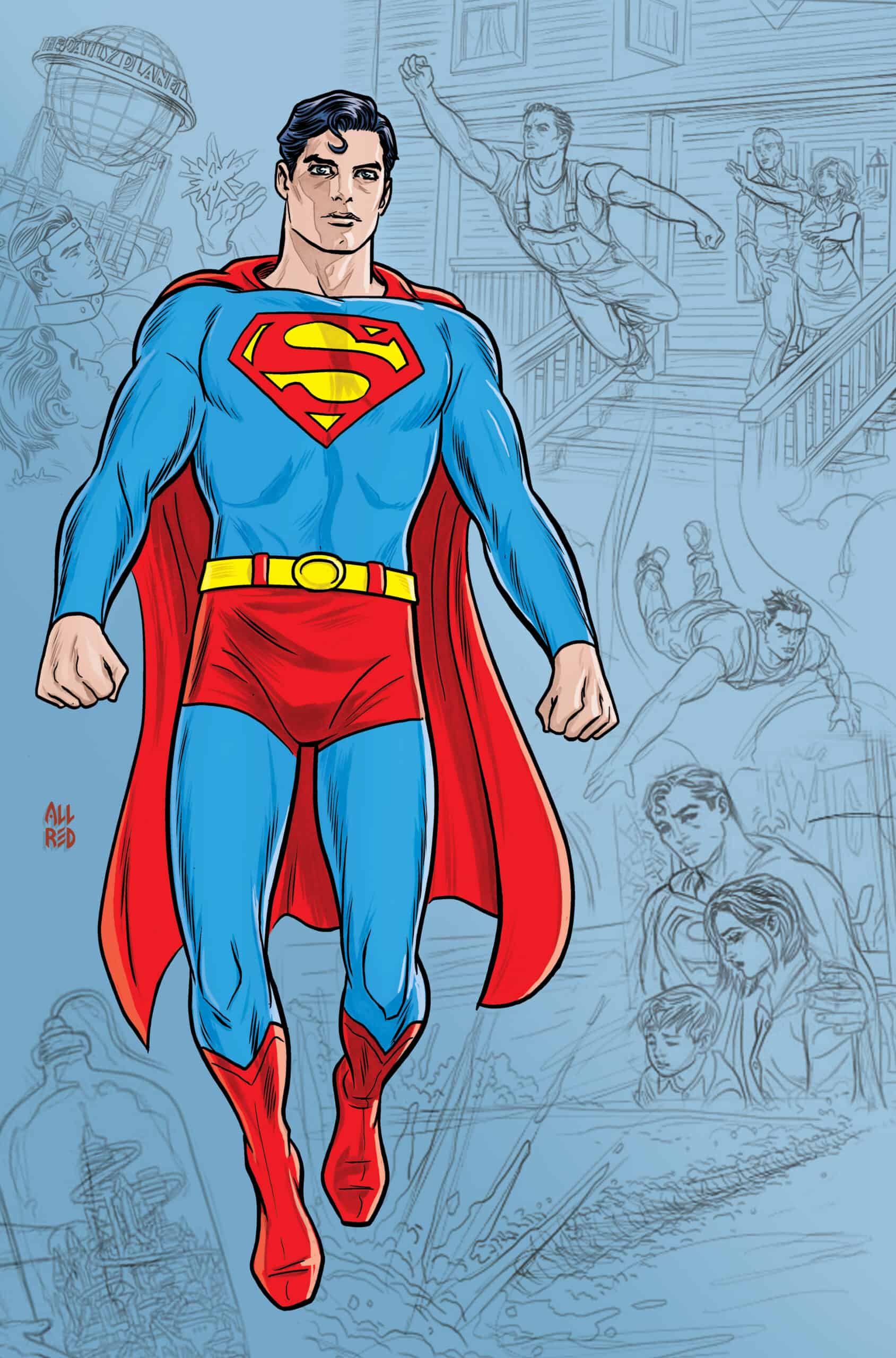 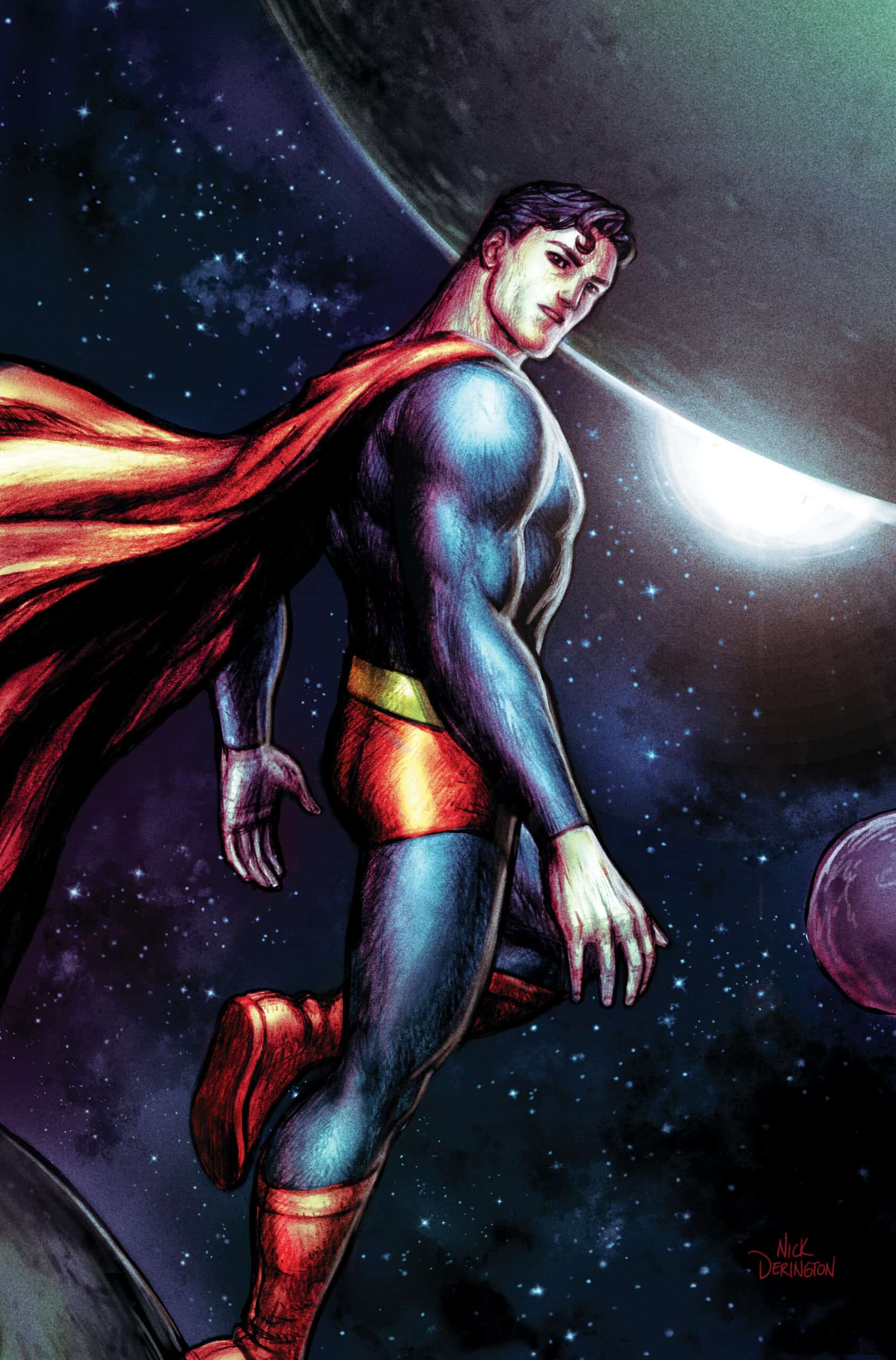 Art and cover by MIKE ALLRED