The main man meets the man of steel!

What happens when an indomitable force meets an irritating object? That’s what readers will find out when Superman runs into Lobo in August’s launch of Superman vs. Lobo!

What will be worse, the damage Lobo causes on his own, or the chaos of trying to stop him? I smell a team-up, fanboys! Or, will it be a train wreck? Lobo is involved, after all! 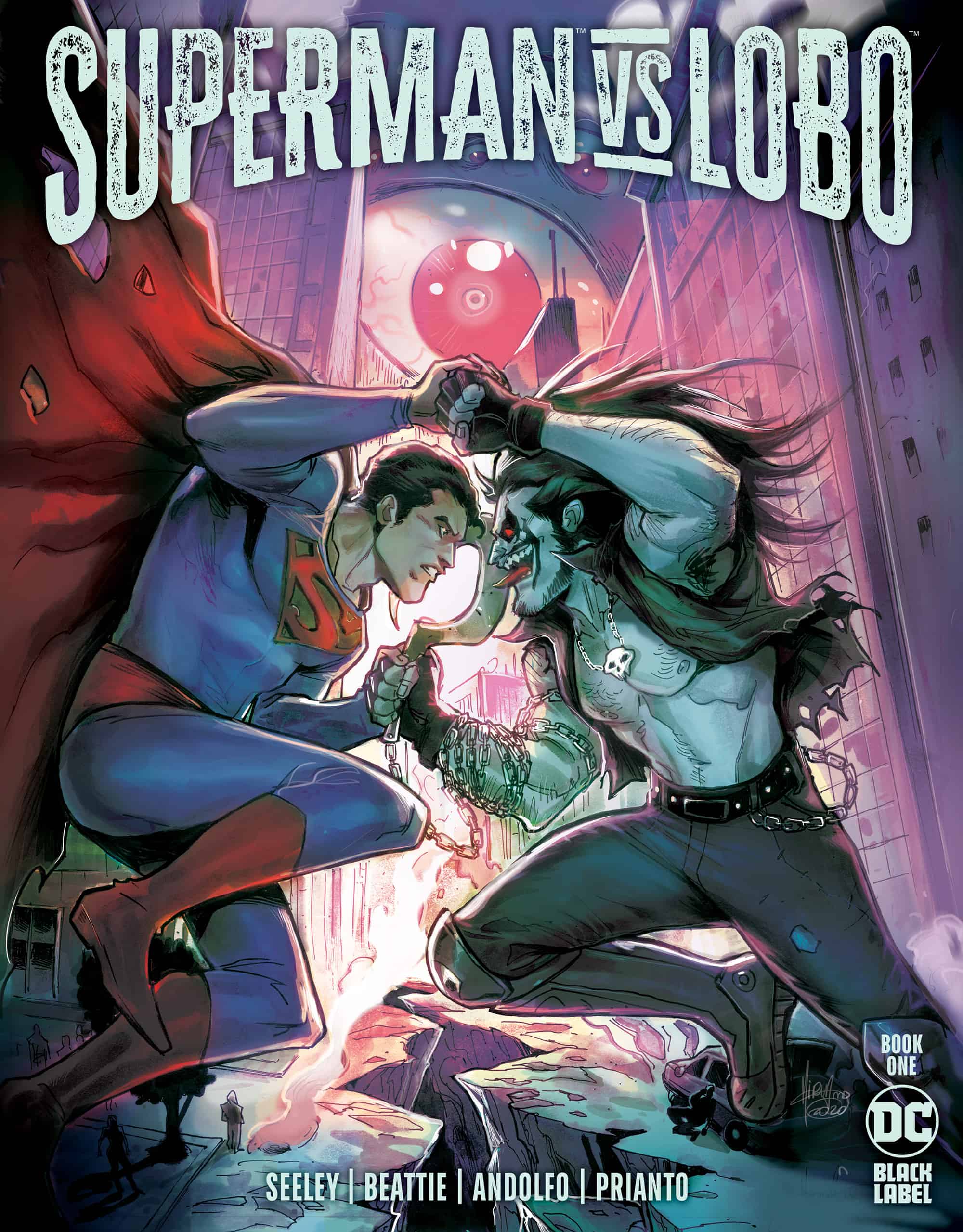 Numen is the most popular being in the universe, a god clogging all social channels—and he does not take kindly to attention going to Superman and Lobo. Further complicating things is Dr. Flik, a scientist determined to study the last sons of Krypton and Czarnia respectively. What can she glean from the hero whose home planet was destroyed when he was just a baby and the bad, bad boy who made it all go away just for the heck of it? 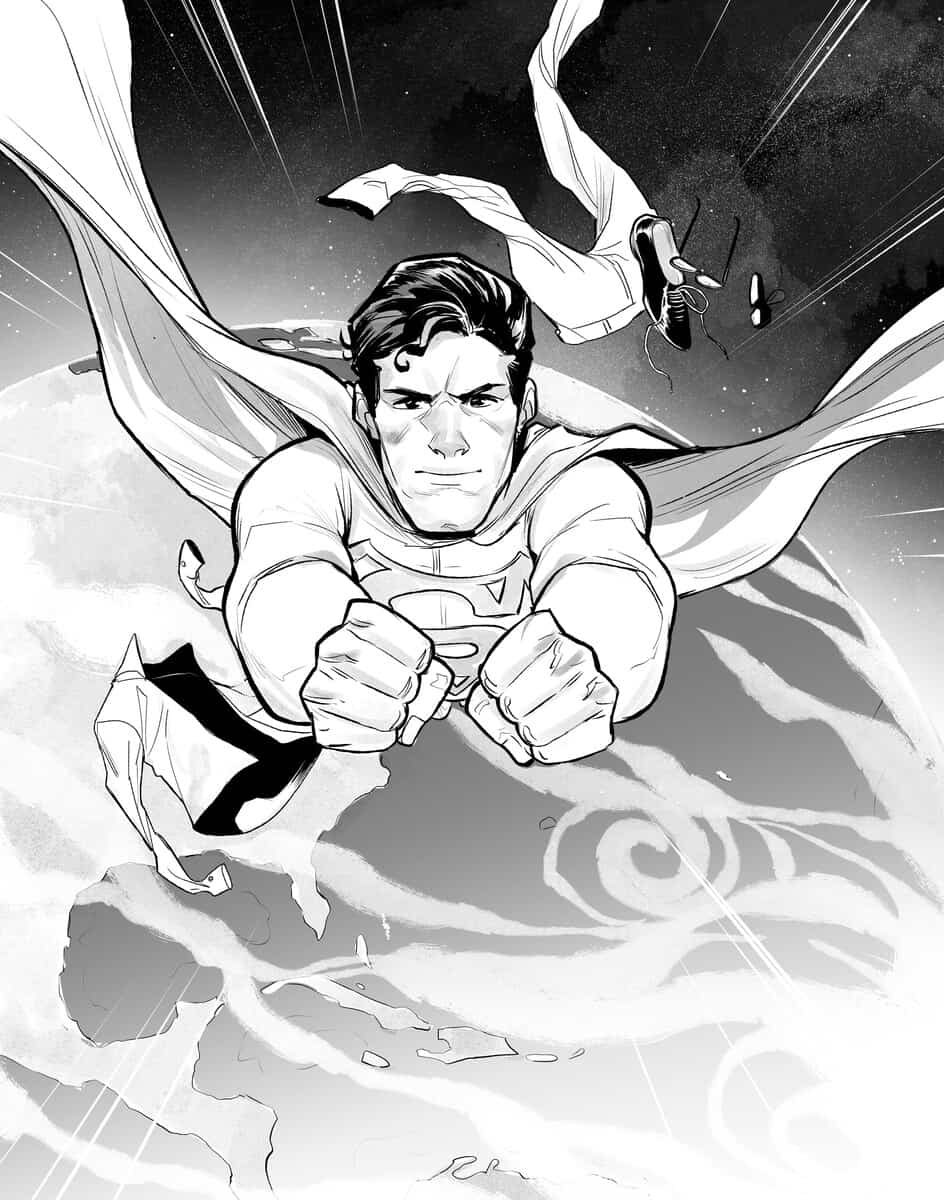 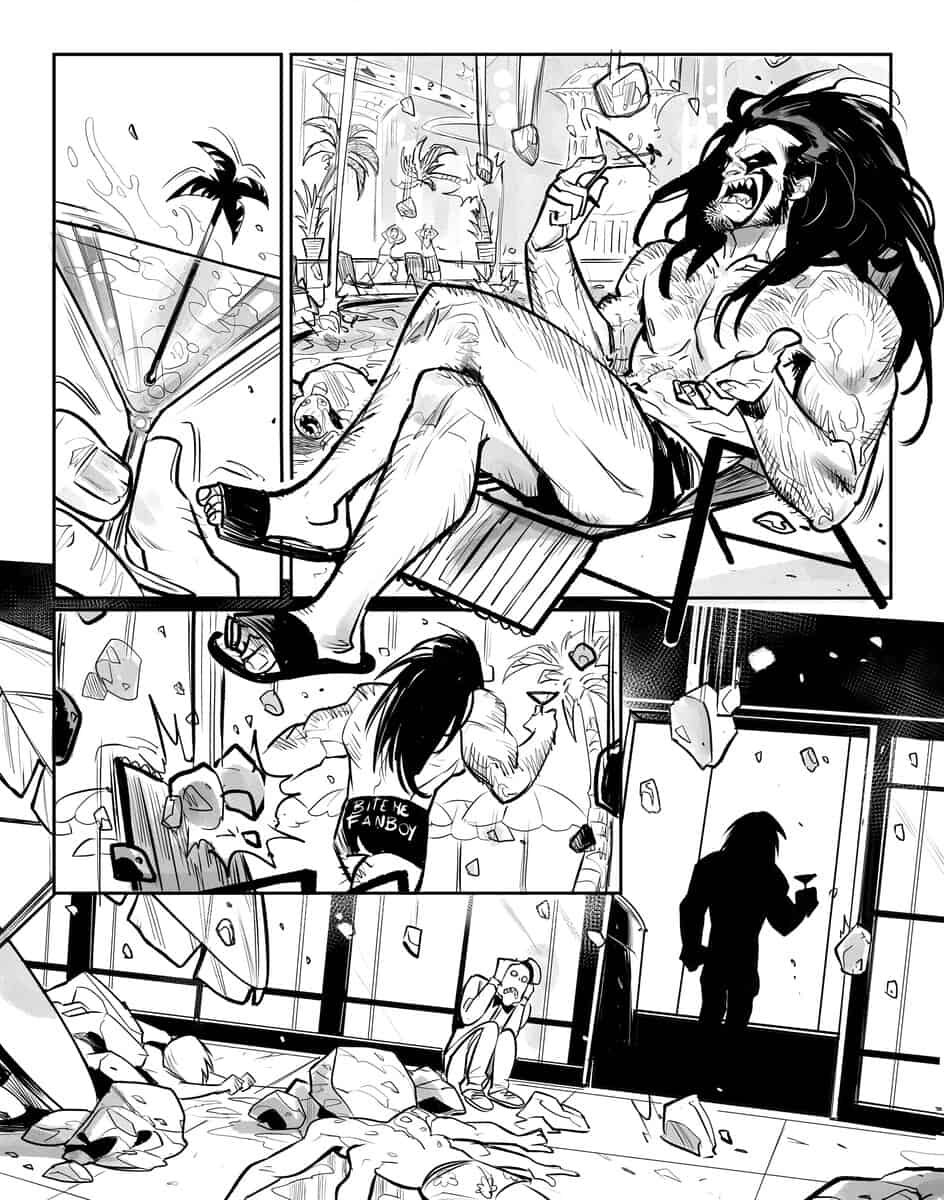 Superman vs. Lobo #1 (of 3) by Tim Seeley, Sarah Beattie, Mirka Andolfo and Arif Prianto arrives on August 24 in DC’s Prestige Plus format (8 1/2″ x 10 7/8″) with a card stock main cover by Andolfo, card stock variant covers by Simon Bisley and Tony Harris and a 1:25 card stock variant cover by Phillip Tan. Superman vs. Lobo will retail for $6.99 US for 48 pages and will carry DC’s Black Label content descriptor, indicating content appropriate for readers ages 17+.