on June 1, 2021
Minh Lê and Andie Tong, the Bestselling Writer & Artist Behind
Green Lantern: Legacy, Bring New Adventures with Tai Pham to Audiences
The creative duo behind fan-favorite Green Lantern: Legacy is working on the action-packed sequel we’ve all been waiting for! DC announced today that Green Lantern: Alliance, the newest middle-grade graphic novel from bestselling writer Minh Lê (Drawn Together) and artist Andie Tong (The Batman Strikes!), will be available to young readers on April 5, 2022. Join Green Lantern super hero Tai Pham as he once again comes face-to-face with nemesis Xander Griffin—this time with help from Kid Flash! 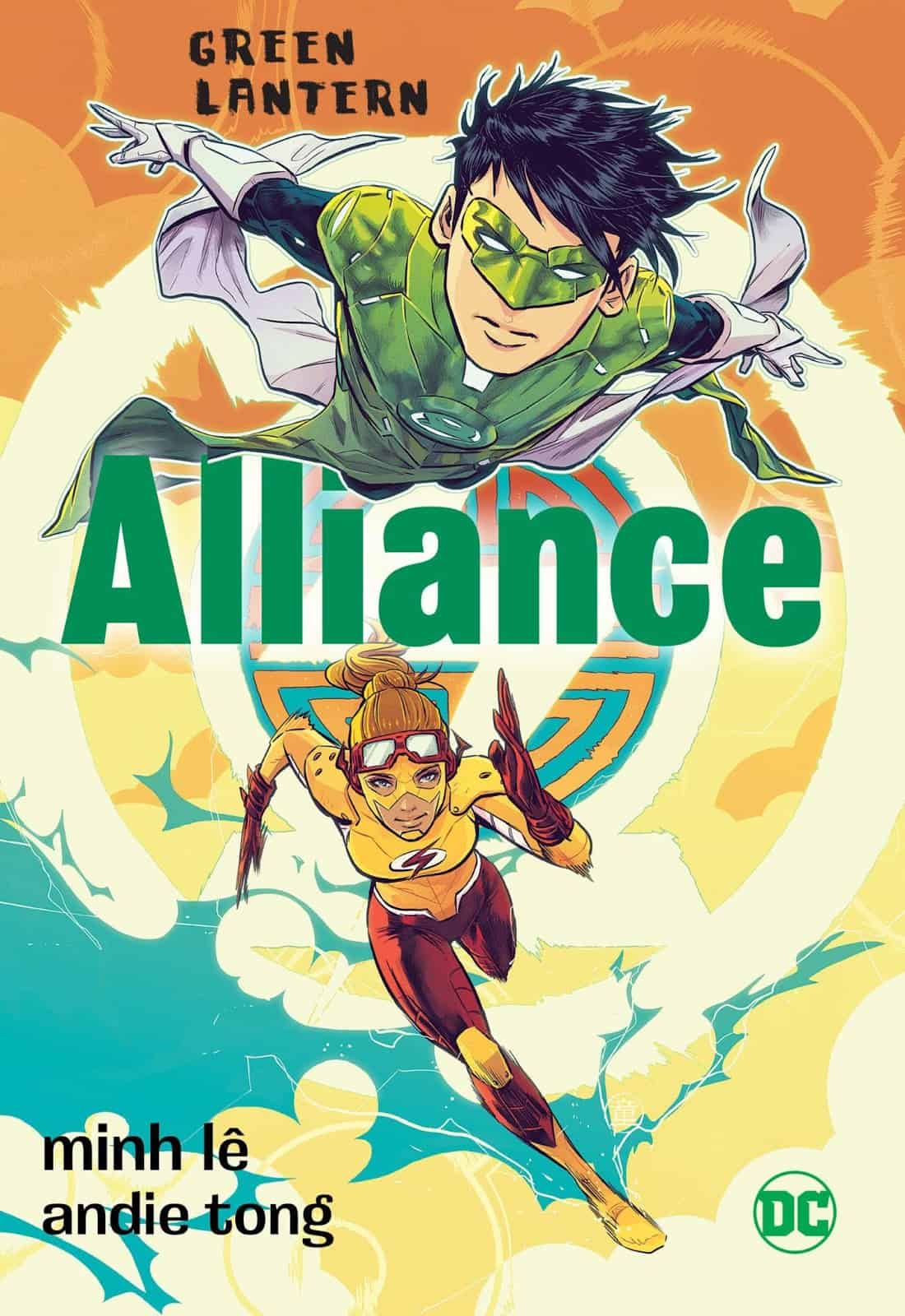 It’s only been a few months since Green Lantern Tai Pham inherited his ring from his ba and defeated his nemesis, Xander Griffin, but Tai knows their last battle was only the beginning. Even though no one believes him, Tai is determined to prove that Xander is up to his old tricks again.

When a string of fires starts popping up around Coast City, Tai finds himself stretched thin as he struggles to keep up with school, training, working at his parents’ store, and following Xander’s trail. That is until a new hero, known as Kid Flash, shows up on the scene with an offer to help. Can the heroes find the arsonist before it’s too late?

From DC’s Books for Young Readers Line, the Middle-Grade Title will be
Available Digitally and at Participating Bookstores on April 5, 2022

For more information on the World’s Greatest Super Heroes, visit www.dccomics.com, the DC YouTube channel, or follow @DCComics and @TheDCNation on social media. For a free trial of DC Universe Infinite, visit the website at www.dcuniverseinfinite.com.