On Tuesday, June 29, comic book fans can get the latest dish on what’s to come from DC when DC CONNECT, the monthly previews magazine, arrives in participating comic book stores.

Initially available online, this print version will give fans all the great tools to know what to order from their local comic book stores, including breathtaking cover art, preview pages from upcoming stories, behind-the-scenes looks at projects in development, and more! 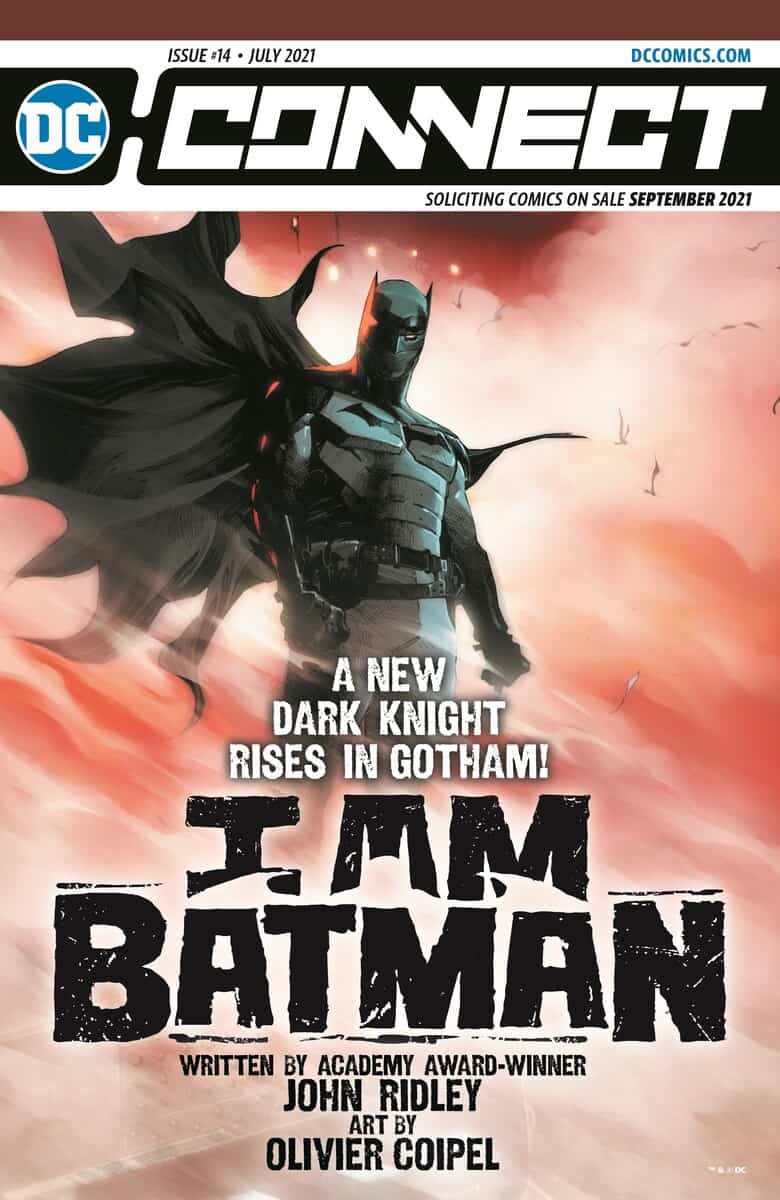 The debut issue spotlights some of DC’s hottest titles and events arriving in September, including:

DC CONNECT will still be available in its digital format and this issue can be viewed on DC UNIVERSE INFINITE; or downloaded in PDF format at www.dccomics.com/dcconnect. For the latest news on the World’s Greatest Super Heroes, check out the main page at www.dccomics.com or @DCComics and @thedcnation on social media.