DC Comics‘ annual Batman Day celebration will take place on Saturday, September 18, 2021, and the publisher has some big plans to honor the Dark Knight.

The first Batman Day was held on July 23, 2014, to coincide with the 75th anniversary of the first appearance of Batman in Detective Comics in 1939 and since then moved to September. Over the past years, DC has done some big things to celebrate the protector of Gotham City and the many creators who have helped shaped him over the years, and this year is no different.

This year the day will be headlined with two big releases:  BATMAN: THE AUDIO ADVENTURES and BATMAN: THE WORLD, DC as Warner Bros. recognizes the iconic character’s longevity and impact across the media spectrum of comics, film, television, and more, with a massive collection of partnerships, special releases, and initiatives.

Drawing inspiration from the vintage noir atmosphere of the celebrated Batman: The Animated Series, the spirited fun of the classic 1960s Batman TV series, and the entire 80-plus year history of Batman, the podcast will feature a star-studded lineup including:

Written and directed by Emmy-winner Dennis McNicholas (Saturday Night Live), with devilishly delightful original music by Doug Bossi,  this scripted audio original, produced in partnership with Warner Bros. and DC, brings Gotham City to lurid life in the theater of your mind with a sensational pageant of technicolor villainy unlike any other on Earth with Mafioso Penguins, thieving Catwomen, terrorizing Riddlers, and killing Jokers all in the city where some problems can only be solved by a billionaire in a bat costume. 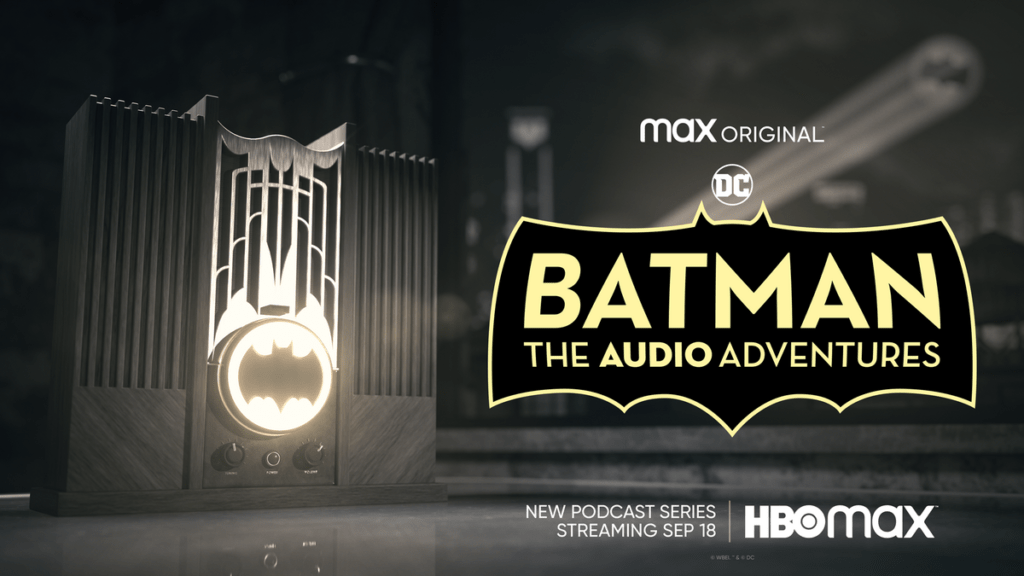 DC will publish a special Batman: The Audio Adventures comic in October to take listeners deeper into the mysteries featured in the podcast. The 80-page, prestige format one-shot features a prequel story by Dennis McNicholas, Bobby Moynihan, Heidi Gardner, Paul Scheer, and others; art by Leonardo Romero, Juni Ba, and others; and cover by Dave Johnson.

The podcast adventure is just the tip of the iceberg as DC will launch a first-of-its-kind publishing event, BATMAN: THE WORLD, a massive 184-page hardcover anthology releases globally in 14 international markets on Tuesday, September 14, featuring Batman stories by top creative teams across the globe with stories will that take place in their home countries and each version of BATMAN: THE WORLD will be localized and distributed in the following territories: United States, Brazil, China, Czech Republic, France, Germany, Italy, Japan, Mexico, Poland, Russia, South Korea, Spain, and Turkey.

Below are just a few of the covers and their countries: 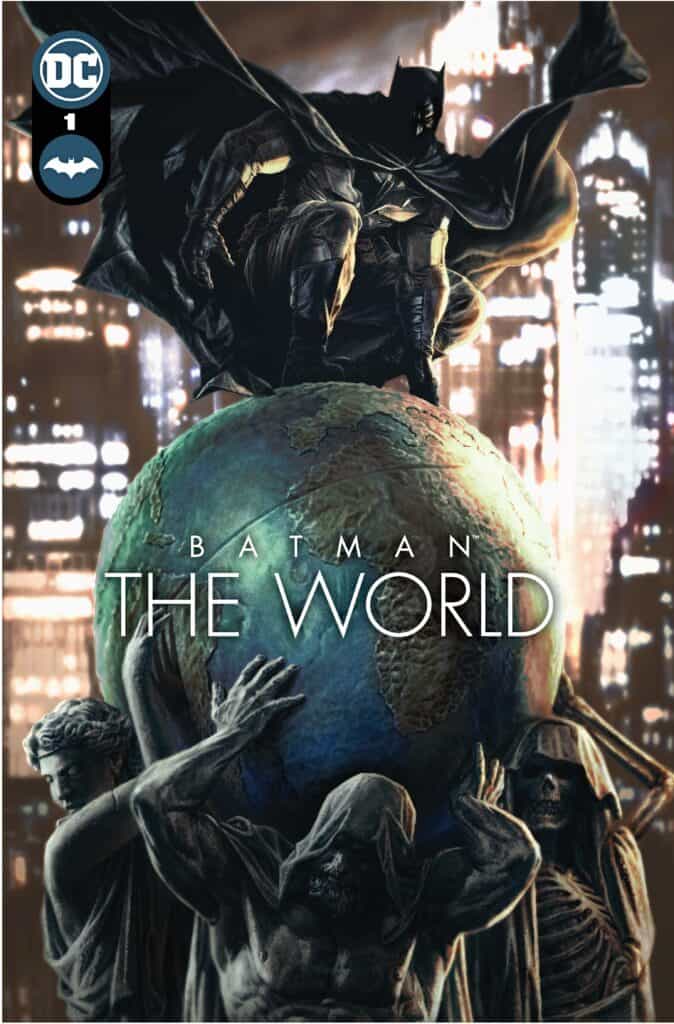 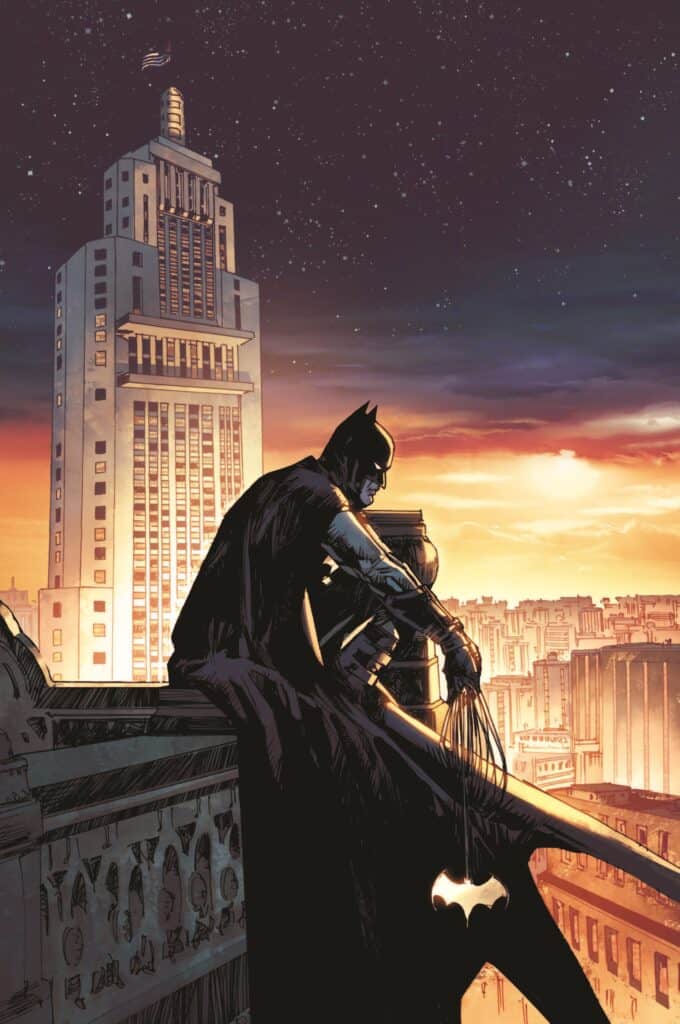 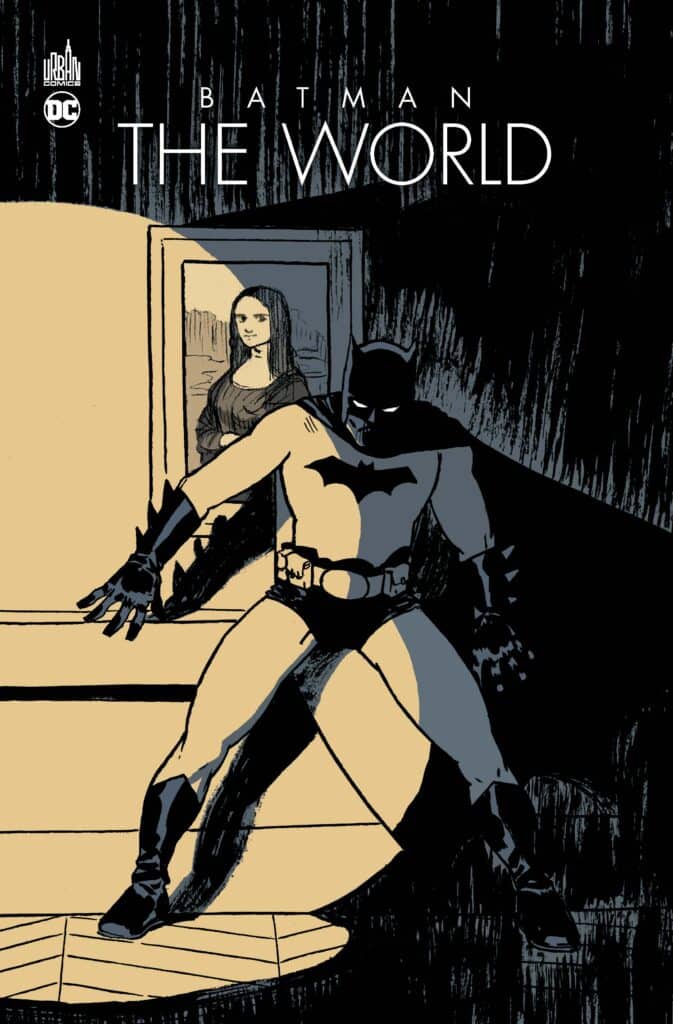 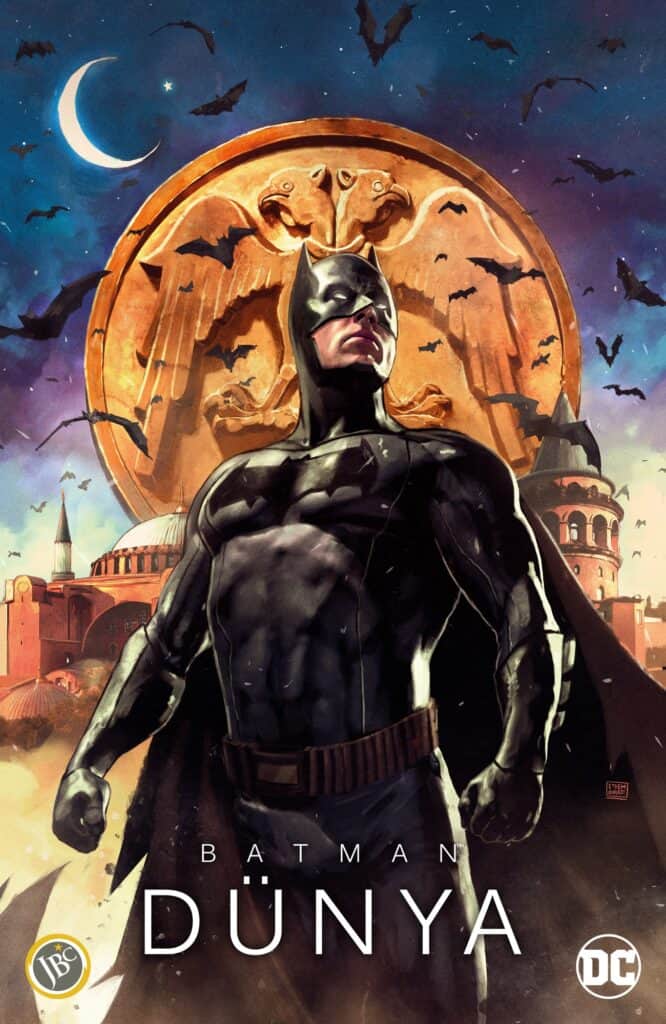 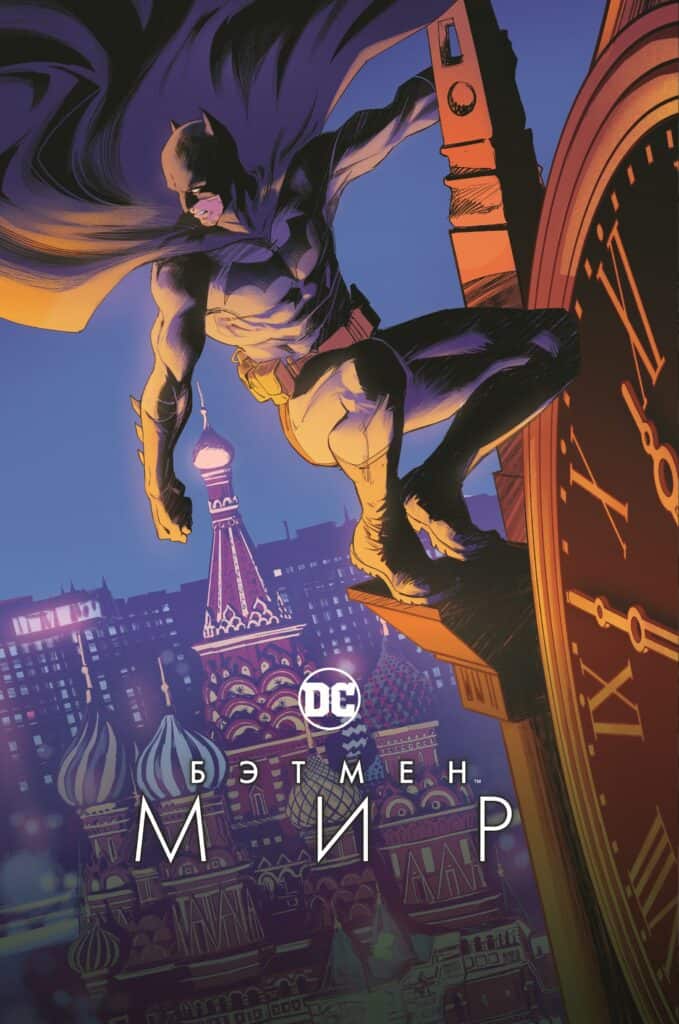 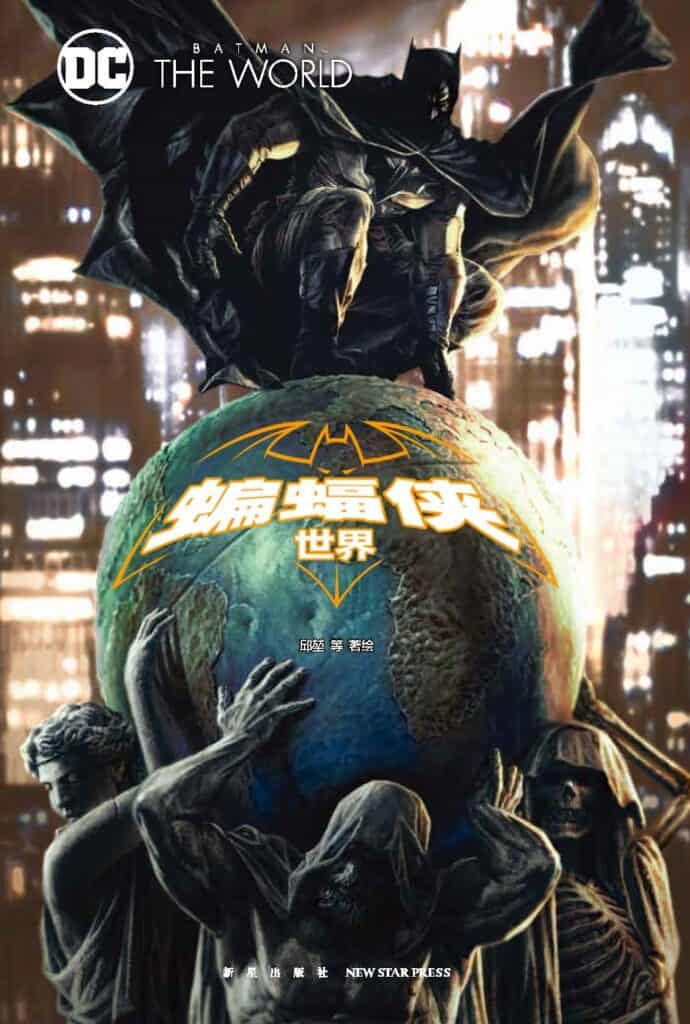 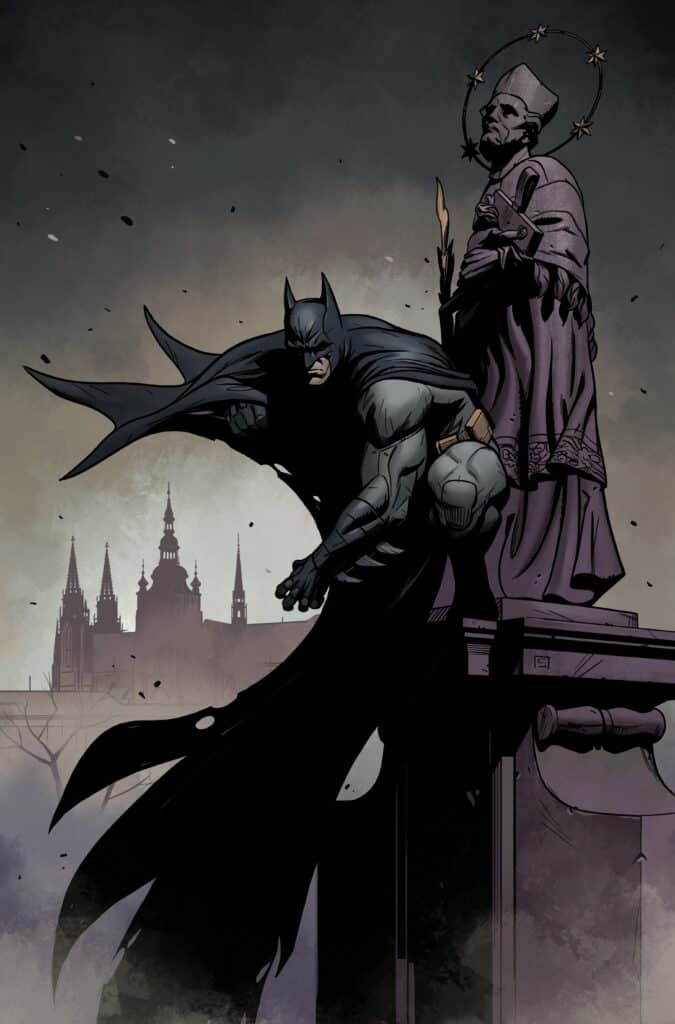 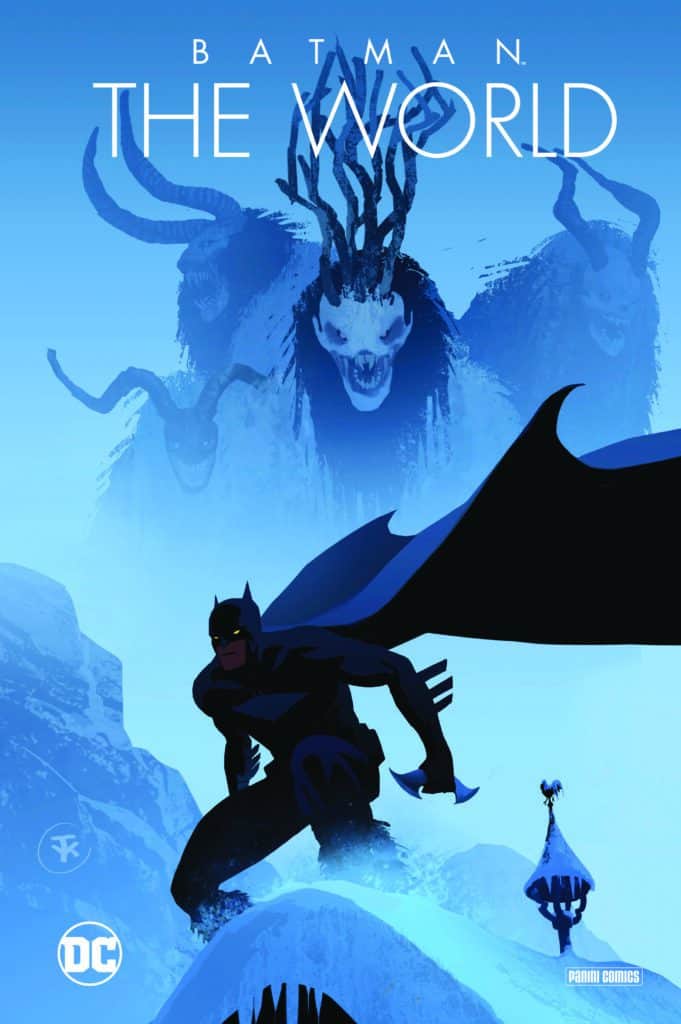 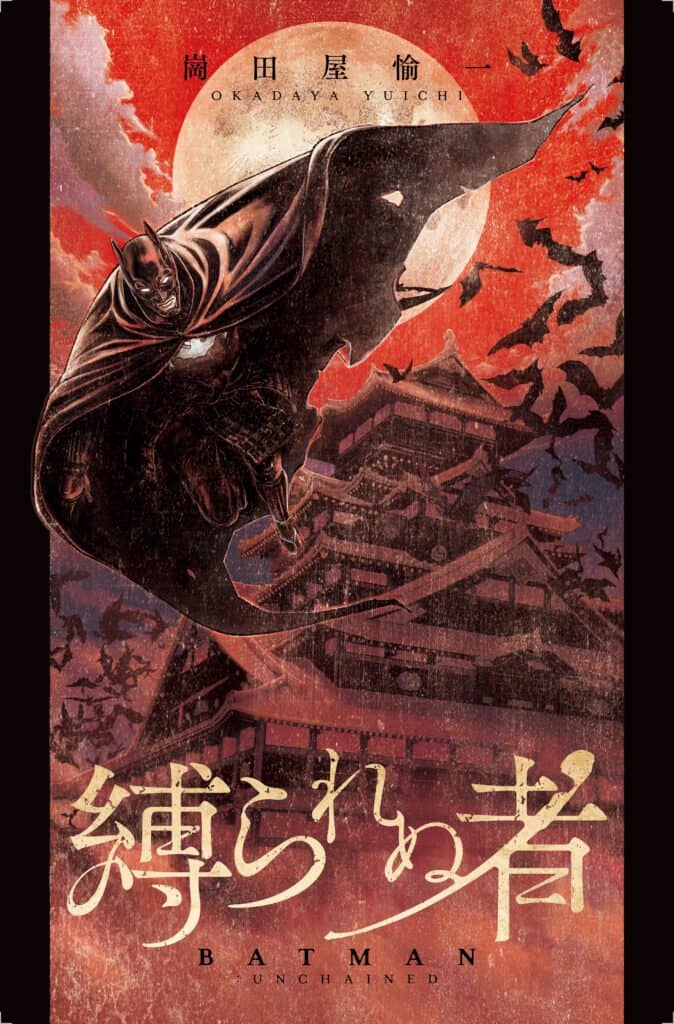 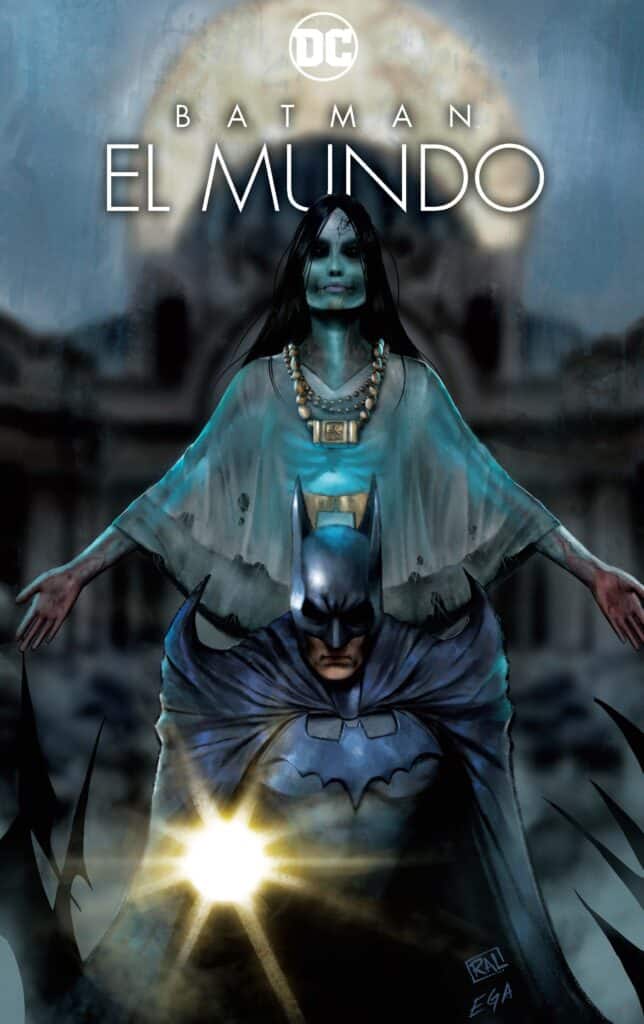 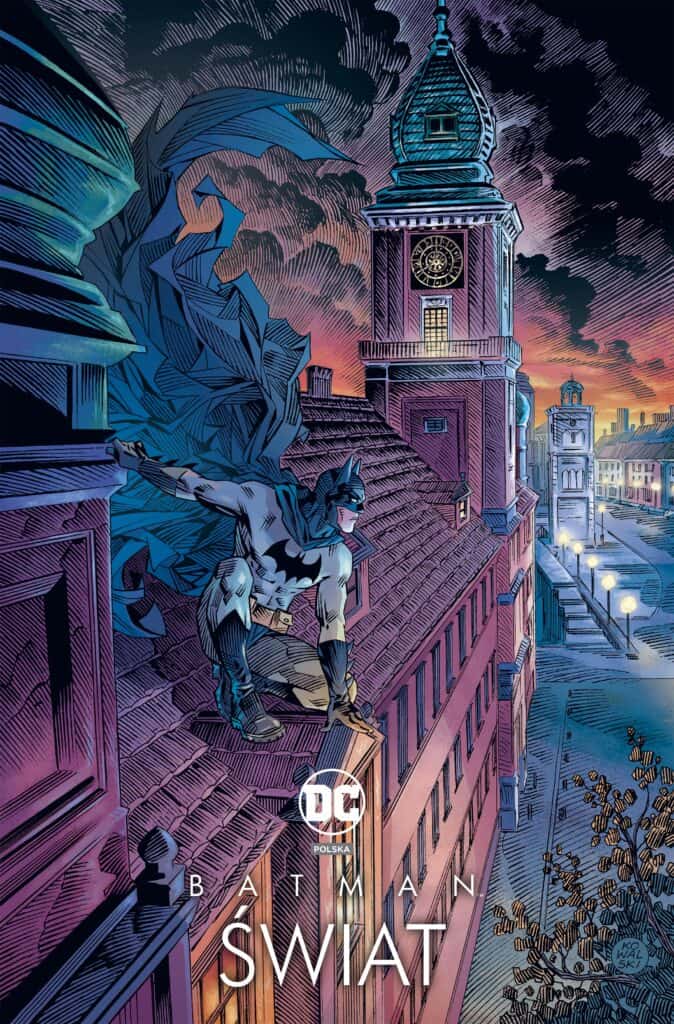 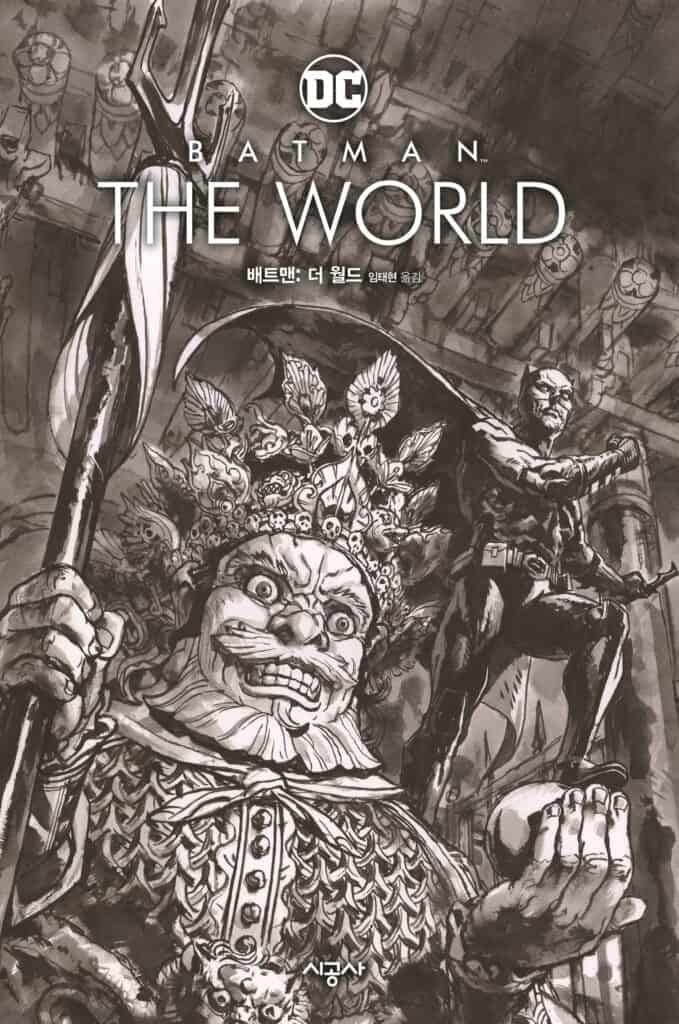 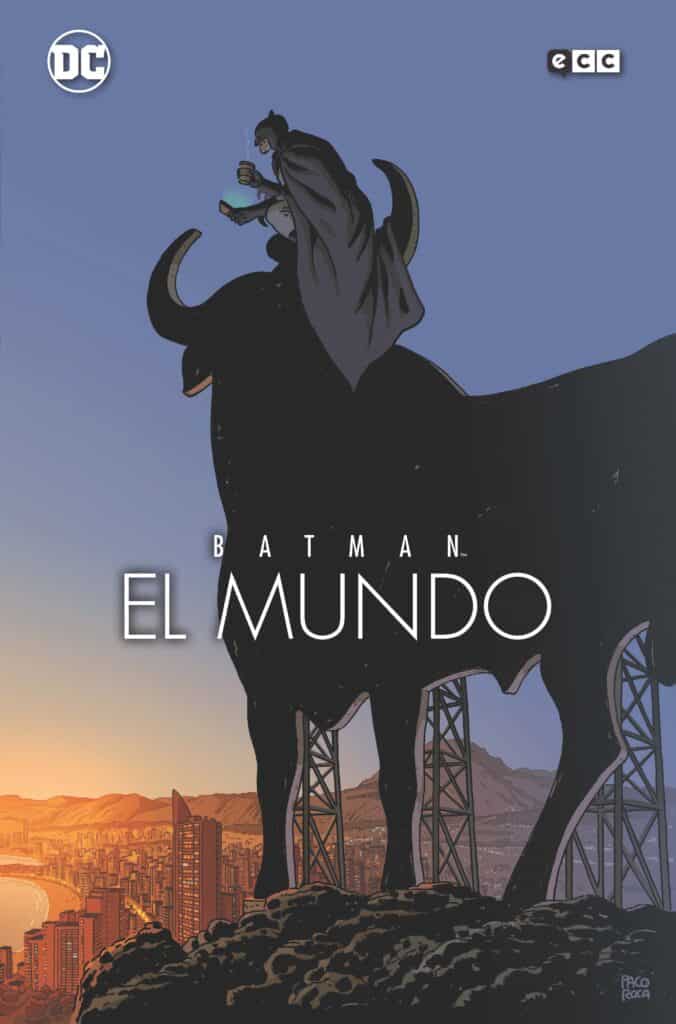 Headlining the anthology is a new story from the award-winning duo of writer Brian Azzarello and artist Lee Bermejo (Batman: Damned, The Joker) in which Batman reflects on his time in Gotham, protecting his city and its inhabitants from all manner of threats.

Participating comic book retailers, digital platforms, bookstores, and DC Universe Infinite will feature a free Batman: The World “sampler,” featuring the complete lead story, “Global City” by Azzarello and Bermejo, plus previews of some of the stories from the international talent teams contributing to this landmark collectible hardcover.

You can check out the official English-language trailer here. 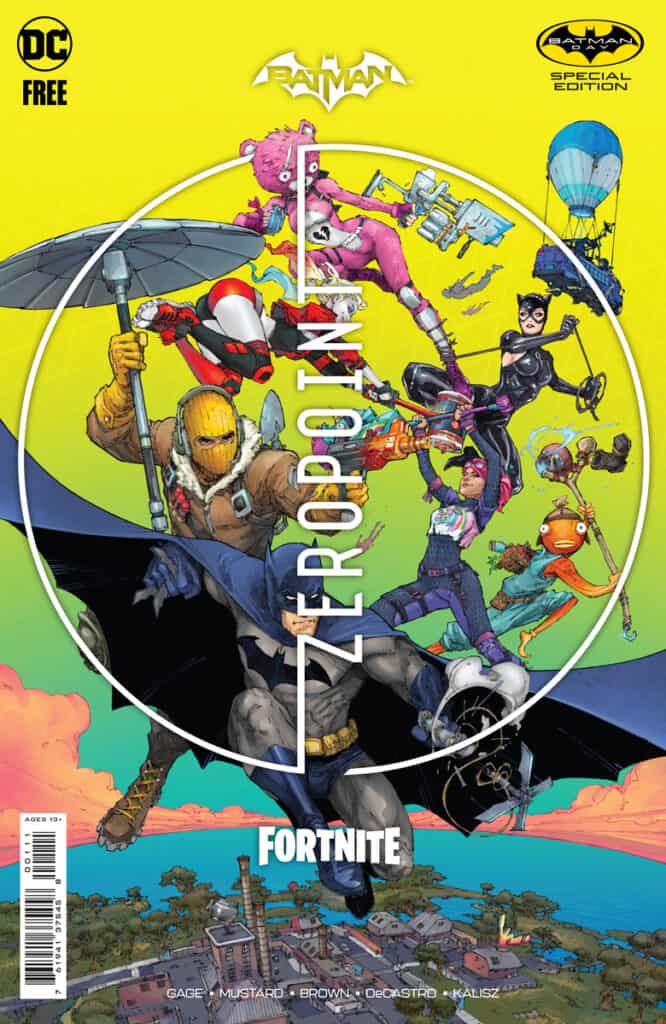 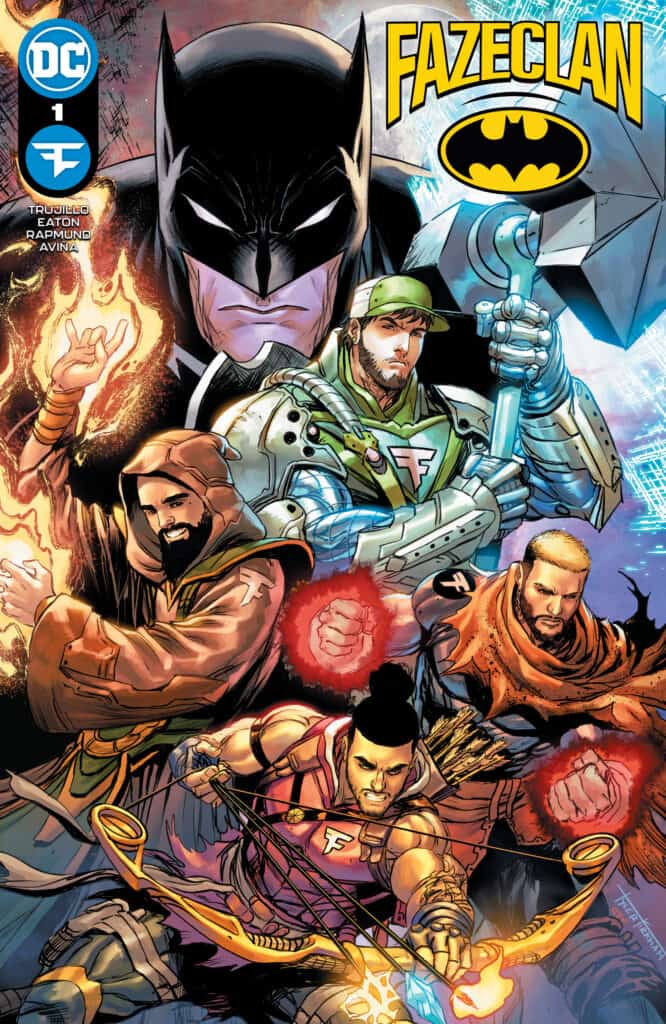 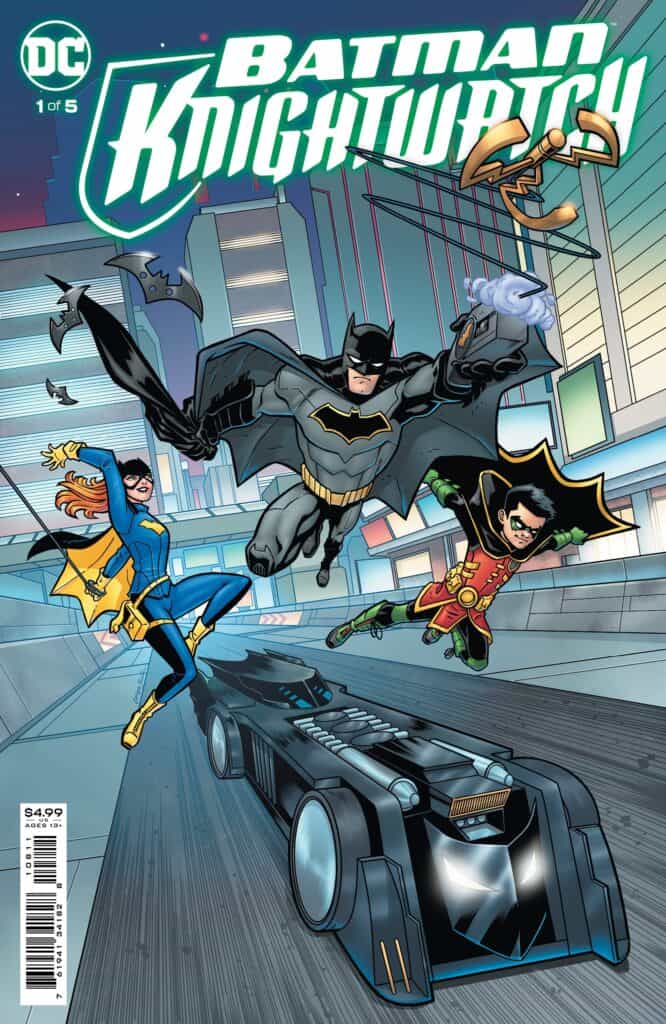 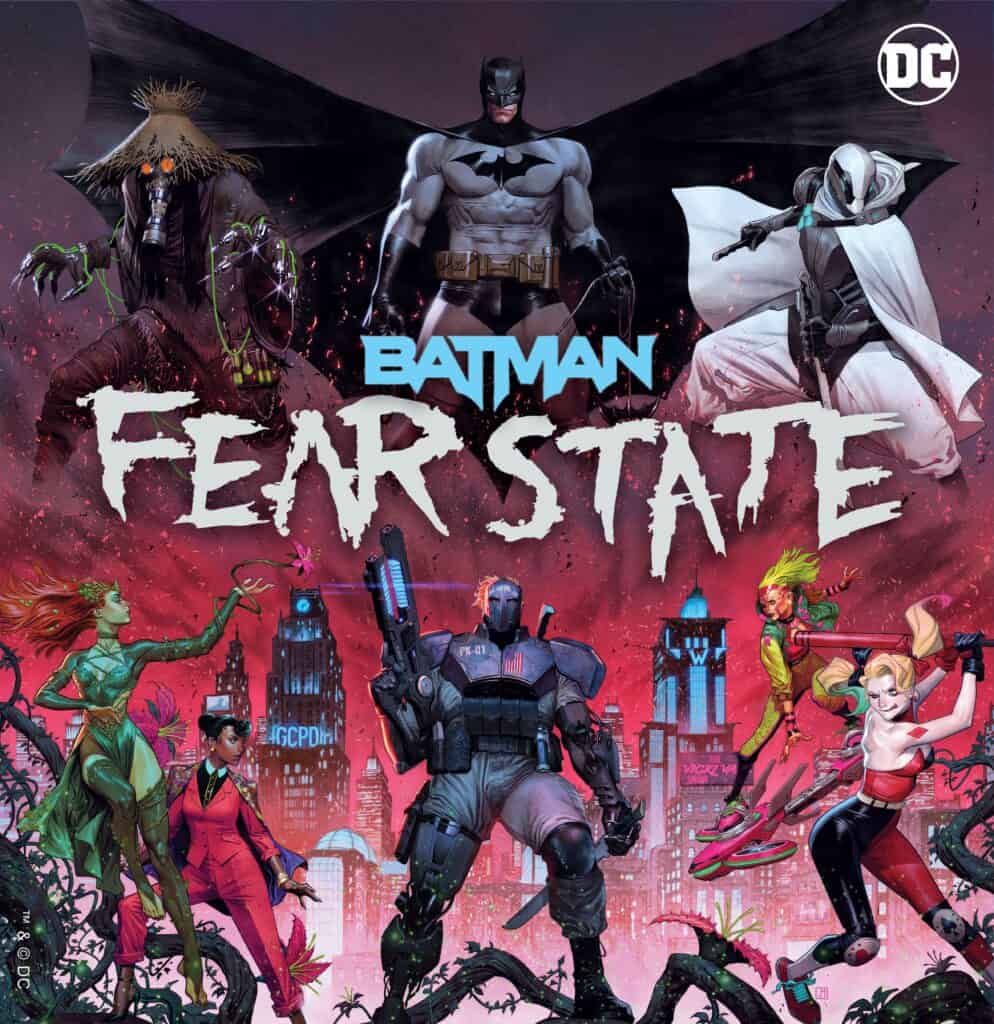 All this and more as the 2021  Batman Day celebration takes place on Saturday, September 18, 2021, with DC Comics and Warner Brothers Entertainment hosting the party.