Although the DC Future State event was only during January and February, that doesn’t mean there aren’t more stories to tell about those possible futures of the DC Universe. And on May 11, fans will find out that the end of DC Future State was just the beginning, especially for Jason Todd, a.k.a. Red Hood.

Forsaking his friends, Red Hood is now a gun-for-hire for The Magistrate, using his role as a costumed vigilante to hunt down other heroes as part of Gotham City mayor Christopher Nakano’s “zero tolerance” policy on masked heroes. Red Hood continues his hero hunting at the top of the food chain, with Tim (Jace) Fox, The Next Batman, in his crosshairs! On Sale May 11, 2021 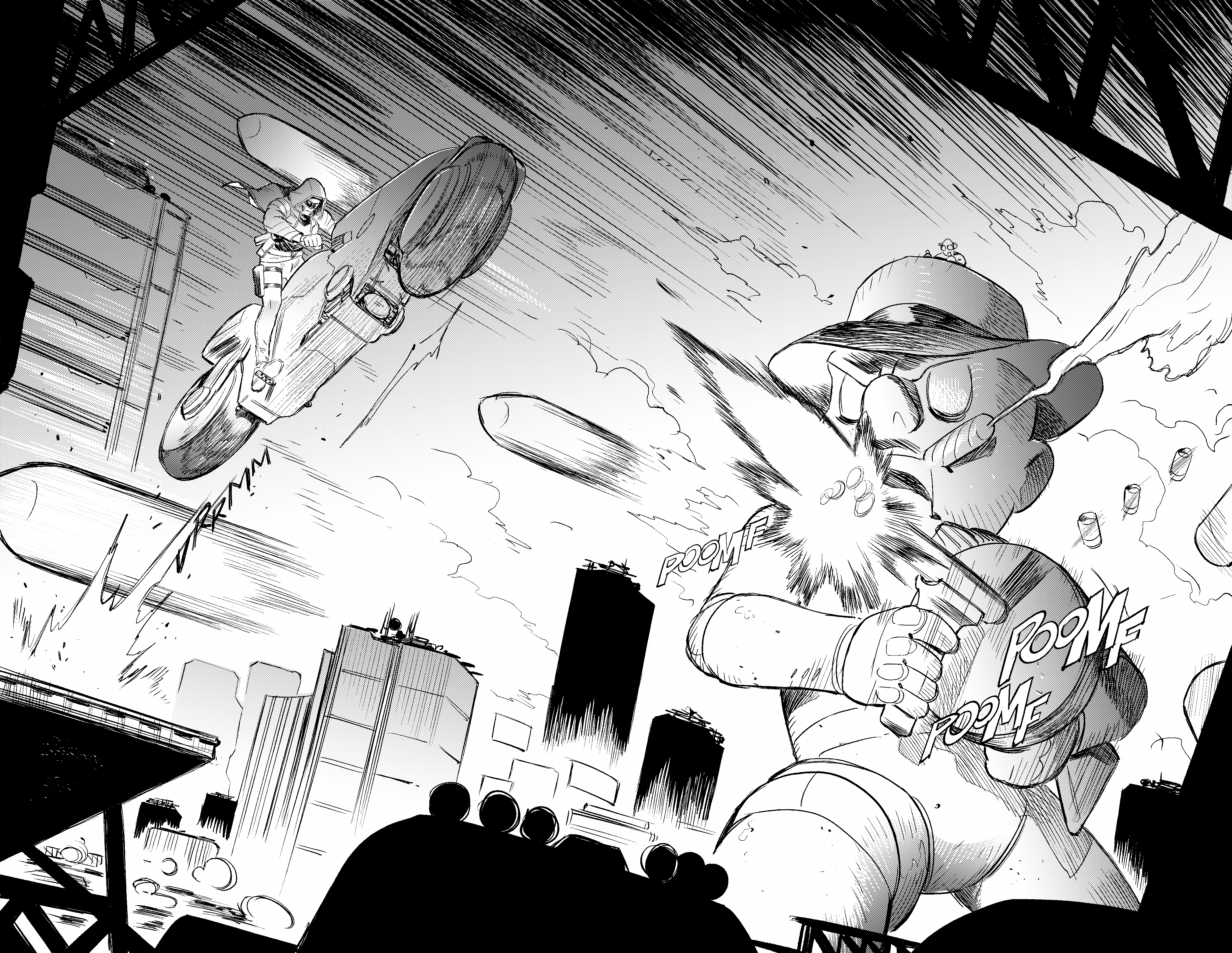 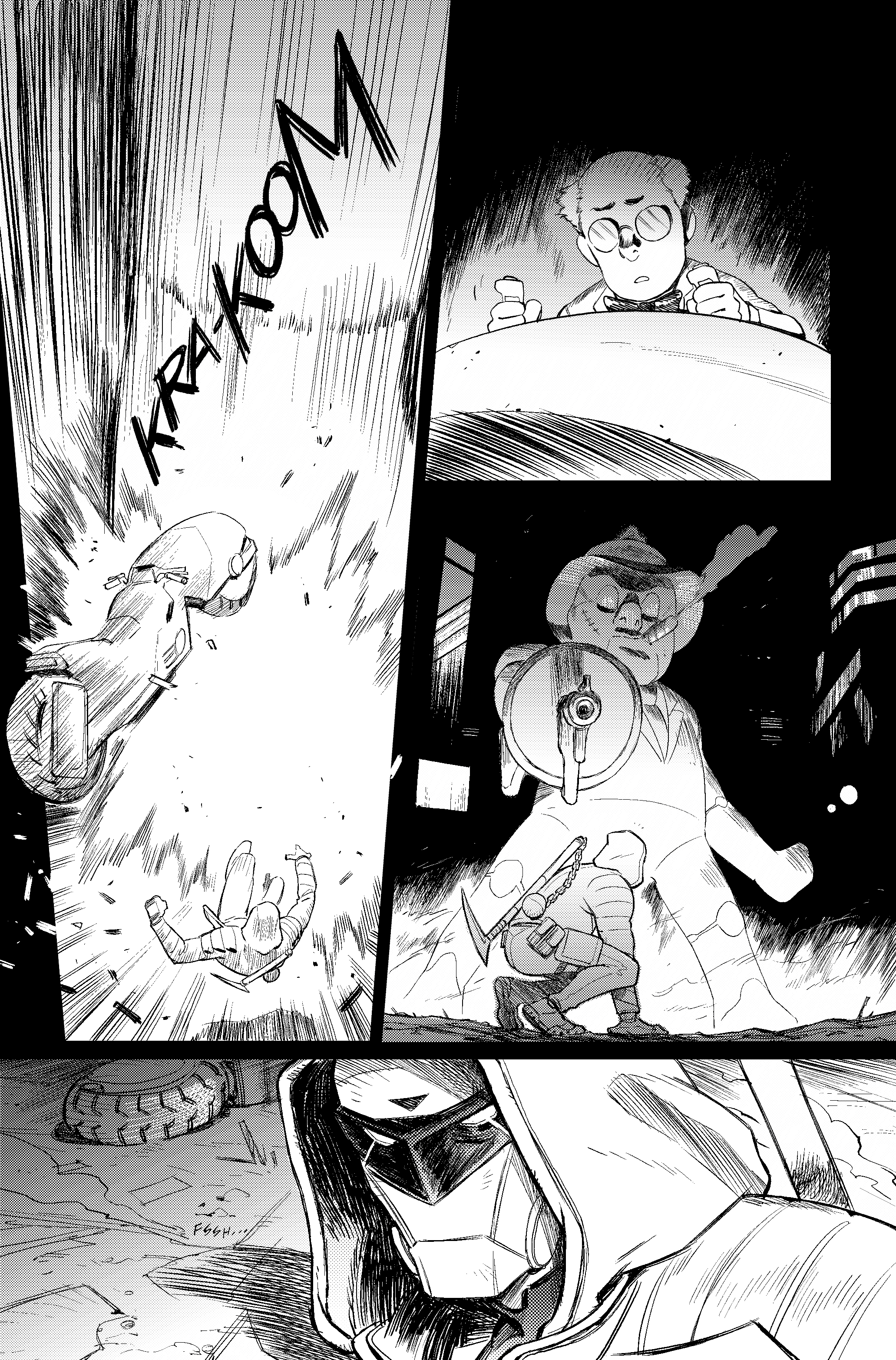 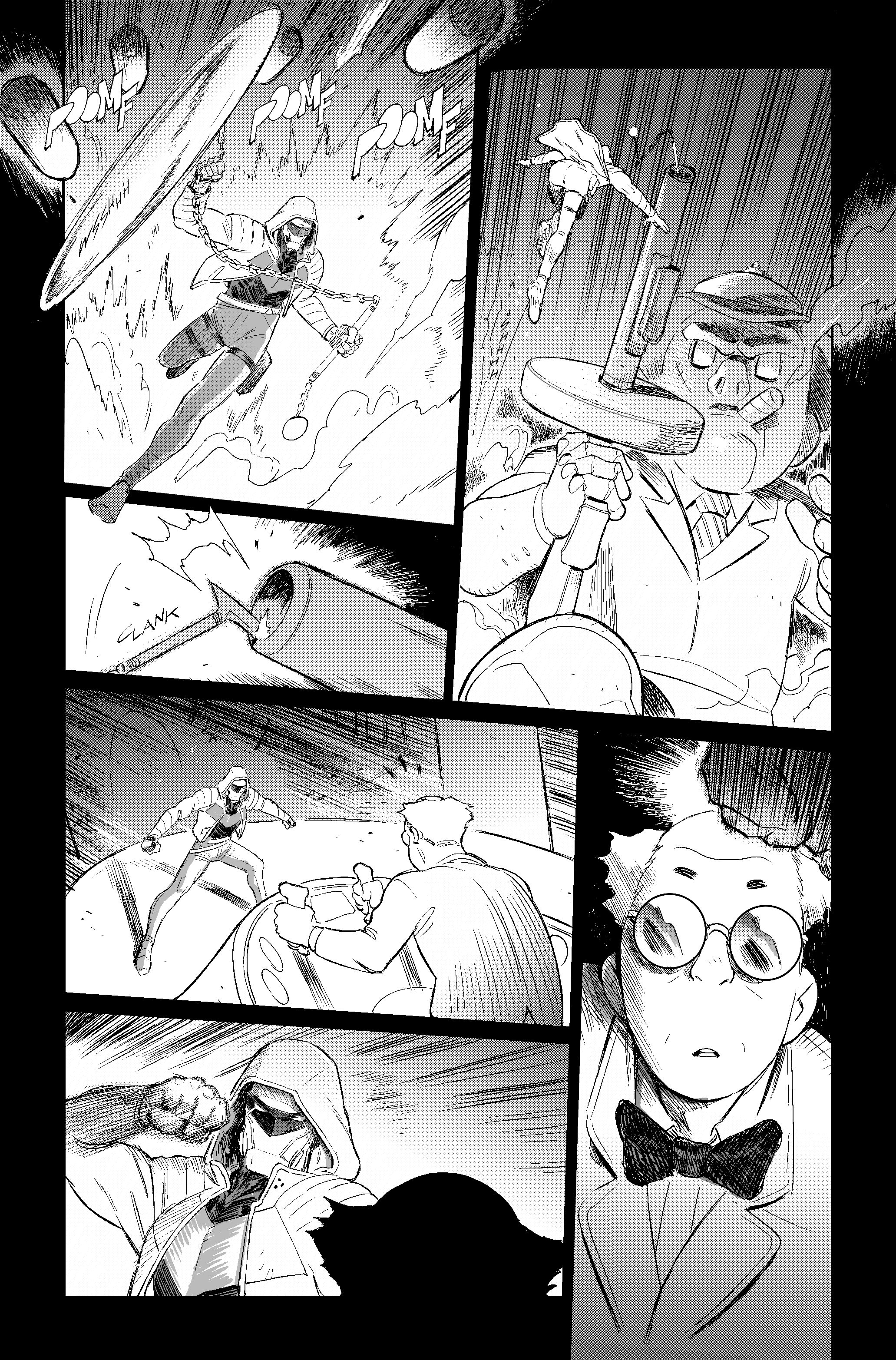 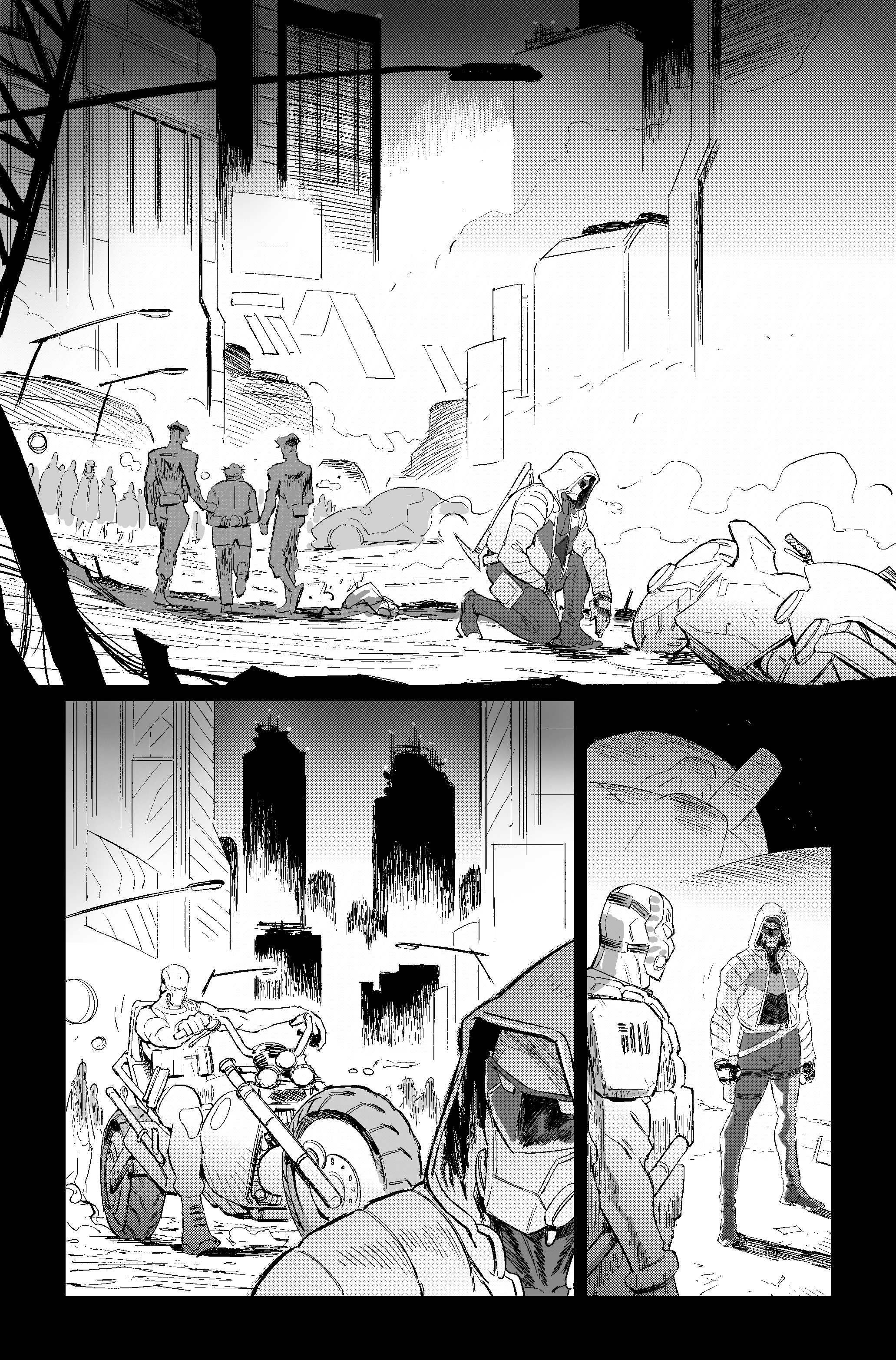 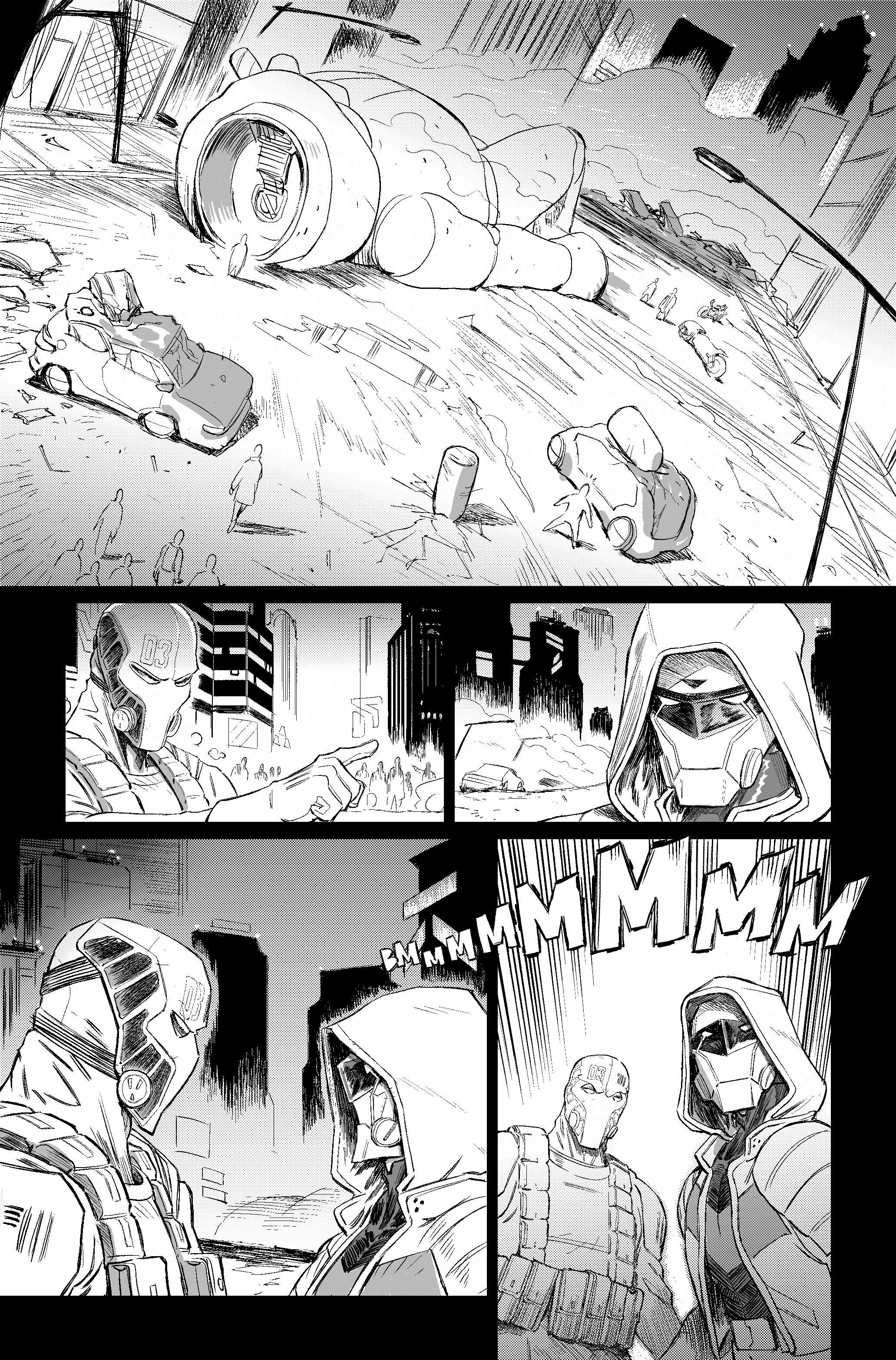 For fans of both anime and DC, issue #1 includes a special treat: a bonus story, reprinting “The Third Mask,” written and drawn by Katsuhiro Otomo, legendary creator of the iconic manga and anime AKIRA. The story was originally released in issue #4 of Batman: Black and White, on July 10, 1996. 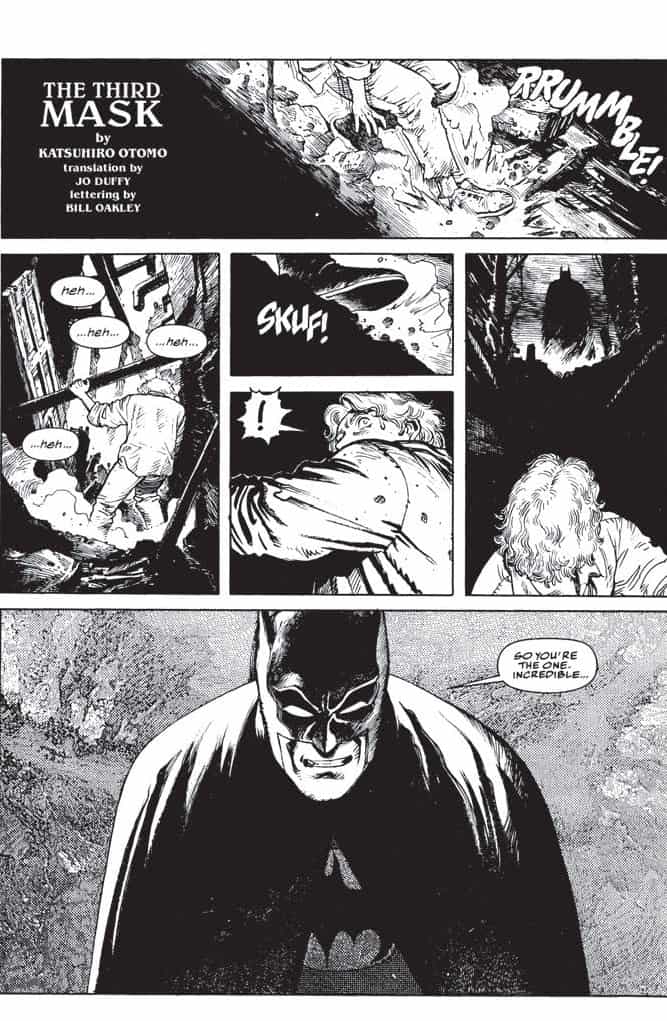 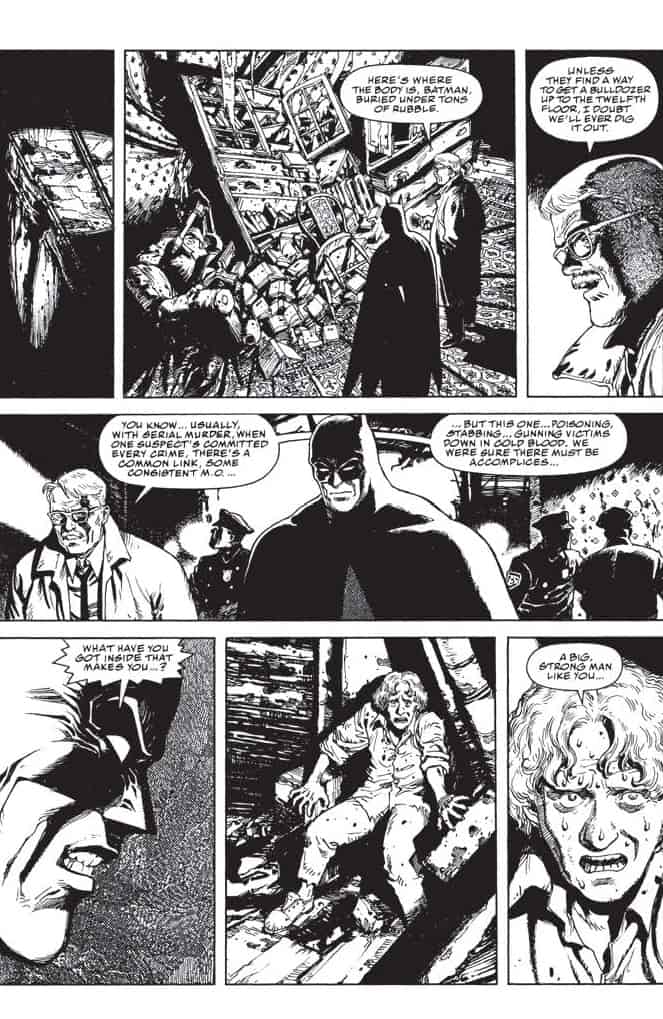 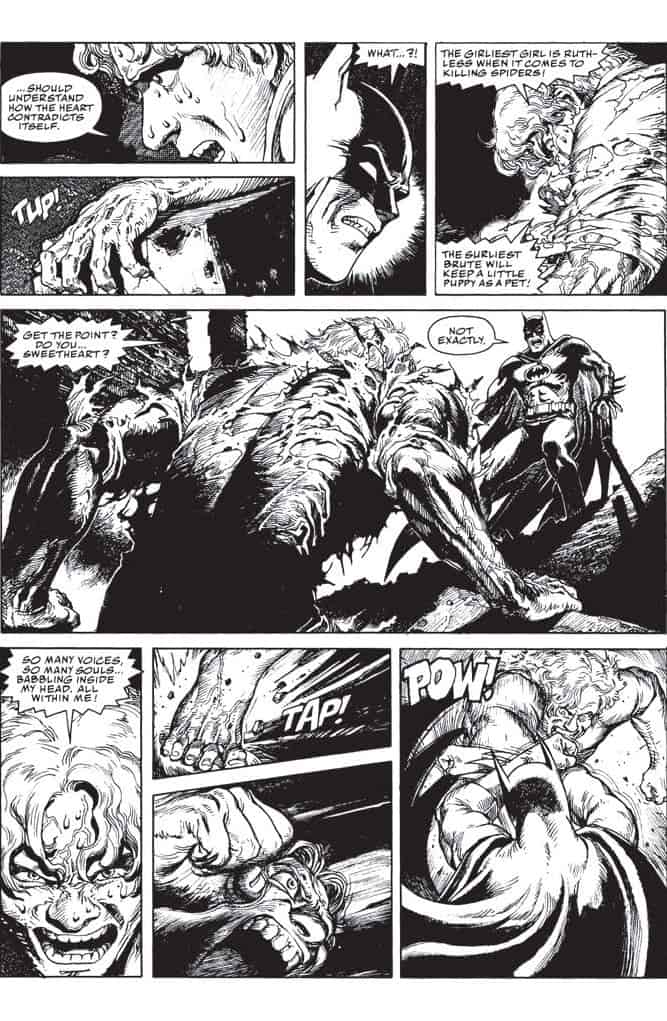 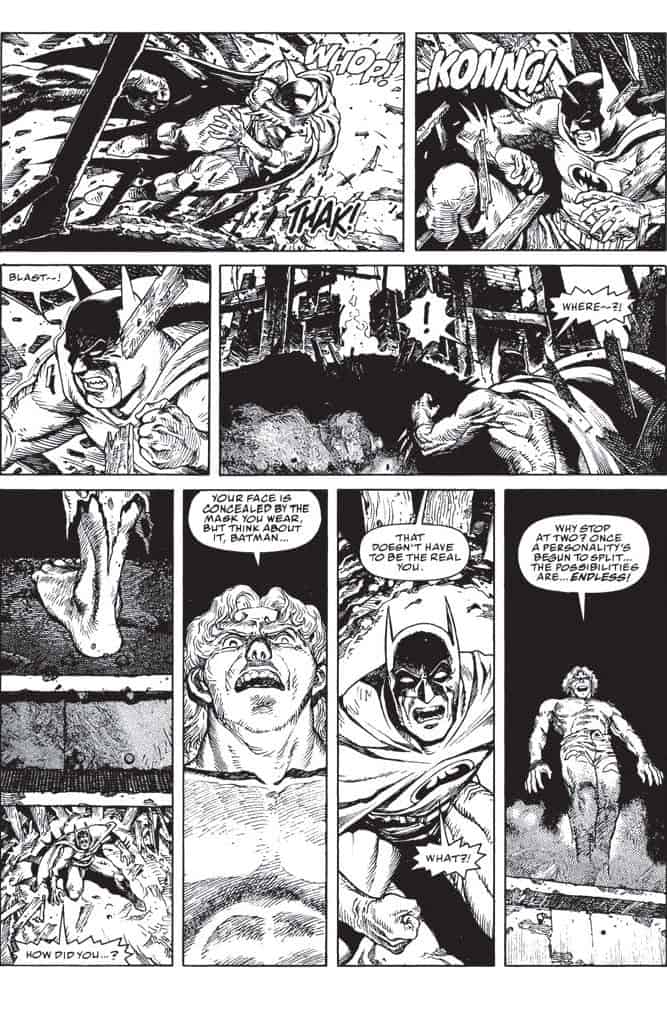 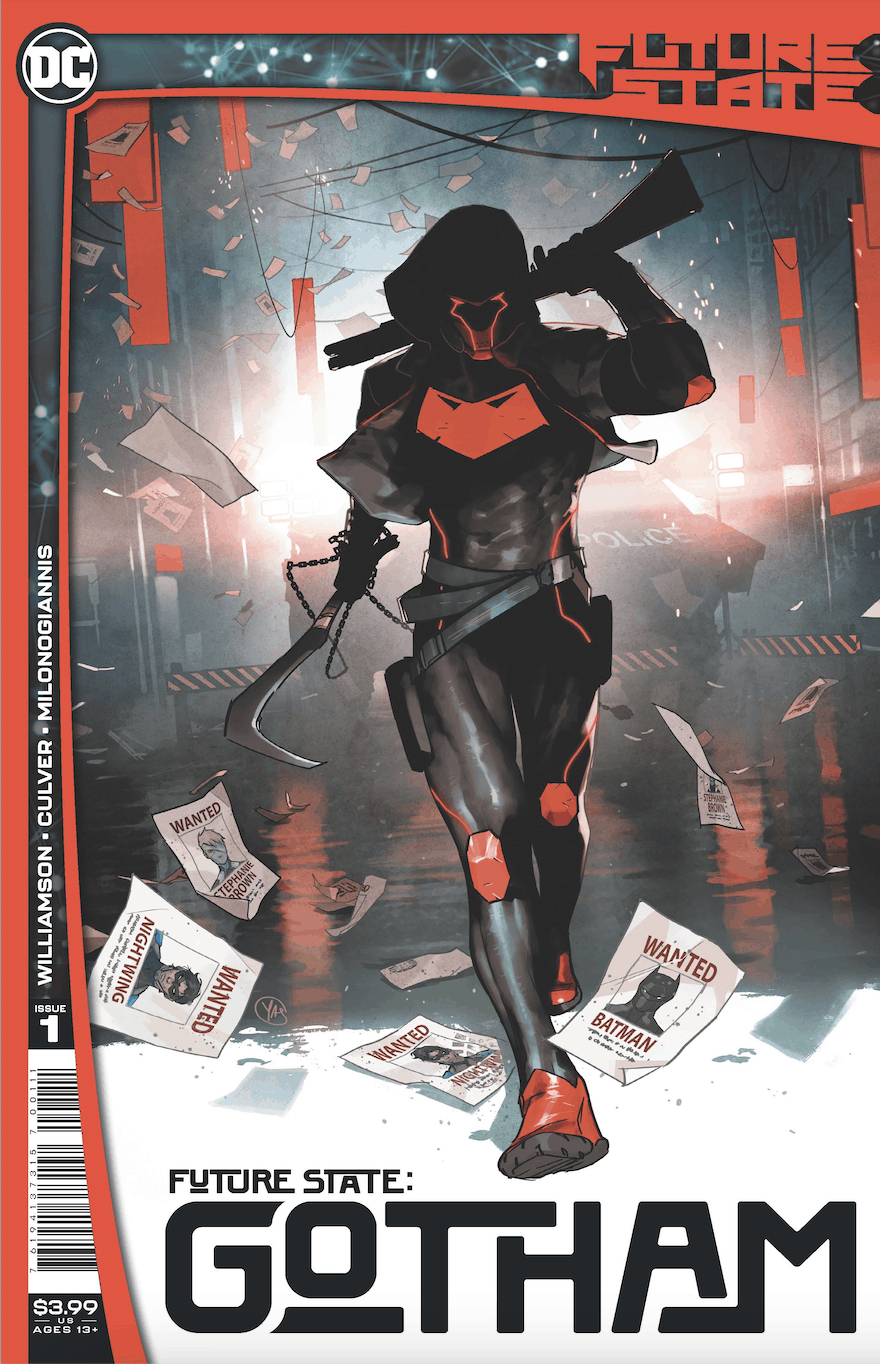 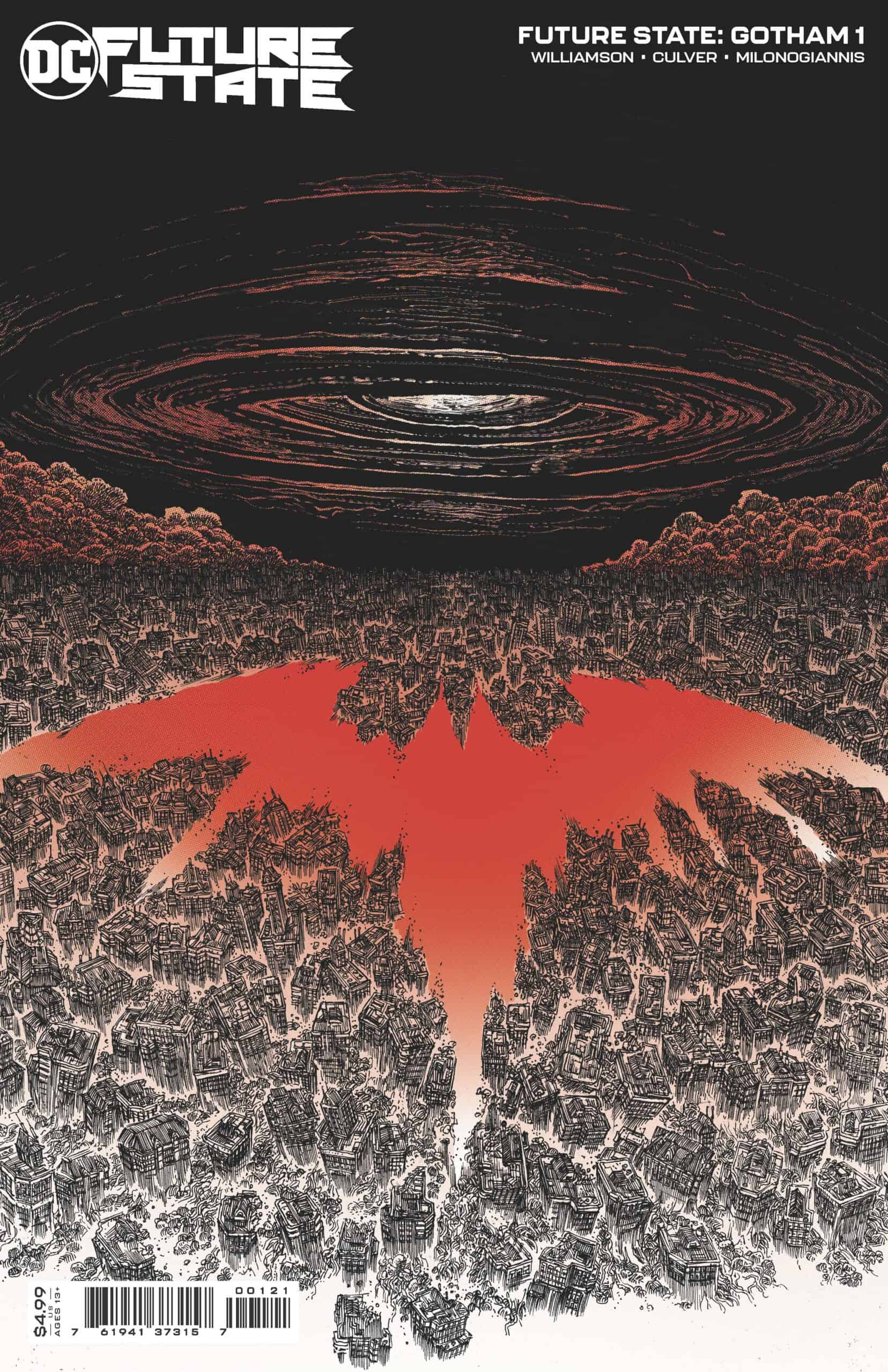