Step Back Into the Gotham City of Tim Burton’s Seminal Classic ‘Batman’ movies!

Step back into the Gotham of Tim Burton’s seminal classic Batman movies on August 10! Batman ’89 by screenwriter Sam Hamm (Batman, Batman Returns) and artist Joe Quinones (Dial H for Hero) will pull on a number of threads left dangling by the prolific director in an incredible new comic book miniseries!

When the new six-issue comic book run launches next month, Gotham City is being torn in two as citizens dressed as Batman and The Joker duke it out in the streets! As D.A. Harvey Dent tries to keep the city together, he targets the one problem tearing it apart: BATMAN! And he’ll get Bruce Wayne’s help in taking down the Dark Knight!

In this first look preview, all the classic elements of Burton’s Batman are on full display. Take a look, and then scroll through to pick the covers you want your local comic shop to order for you! 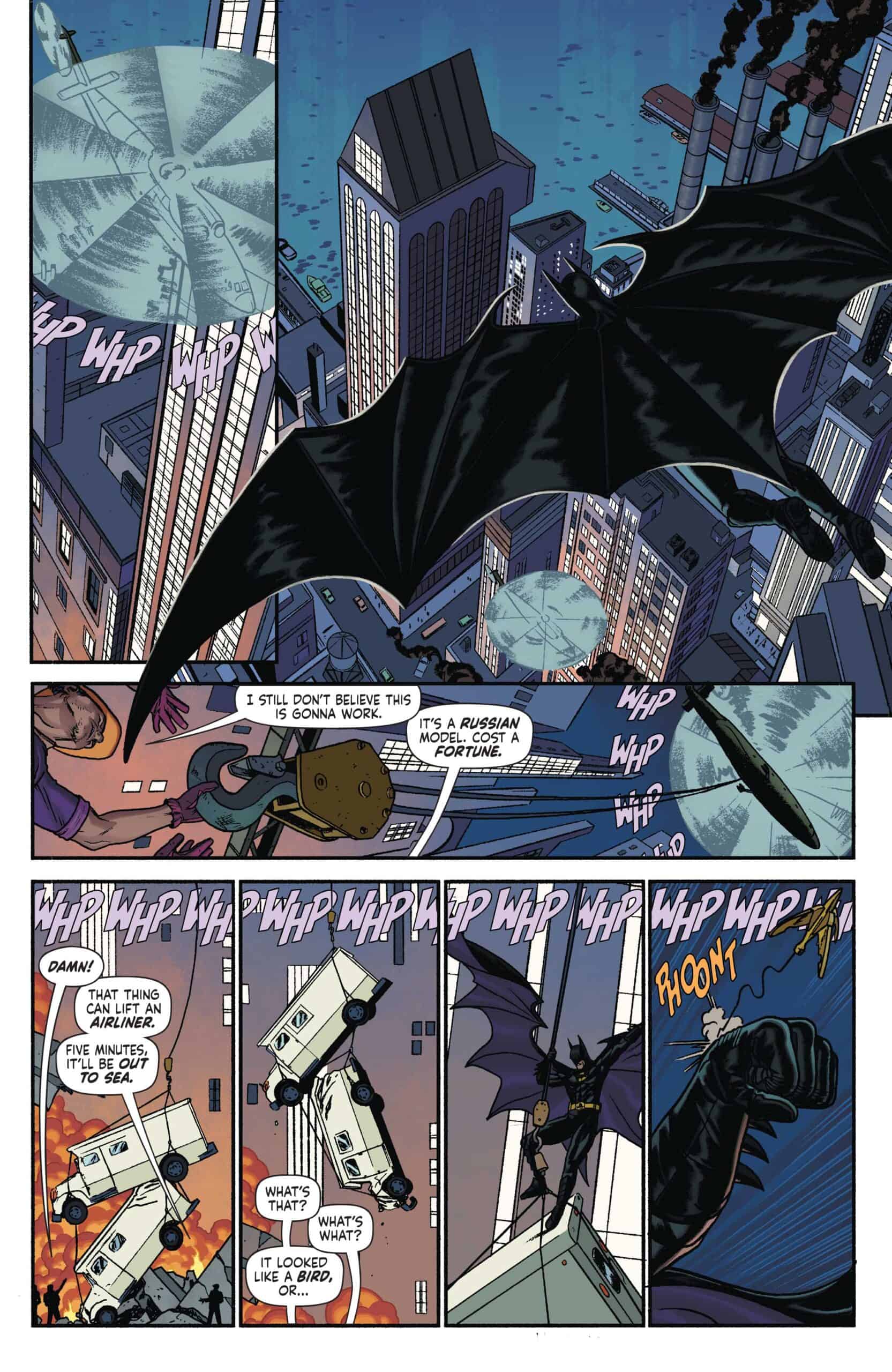 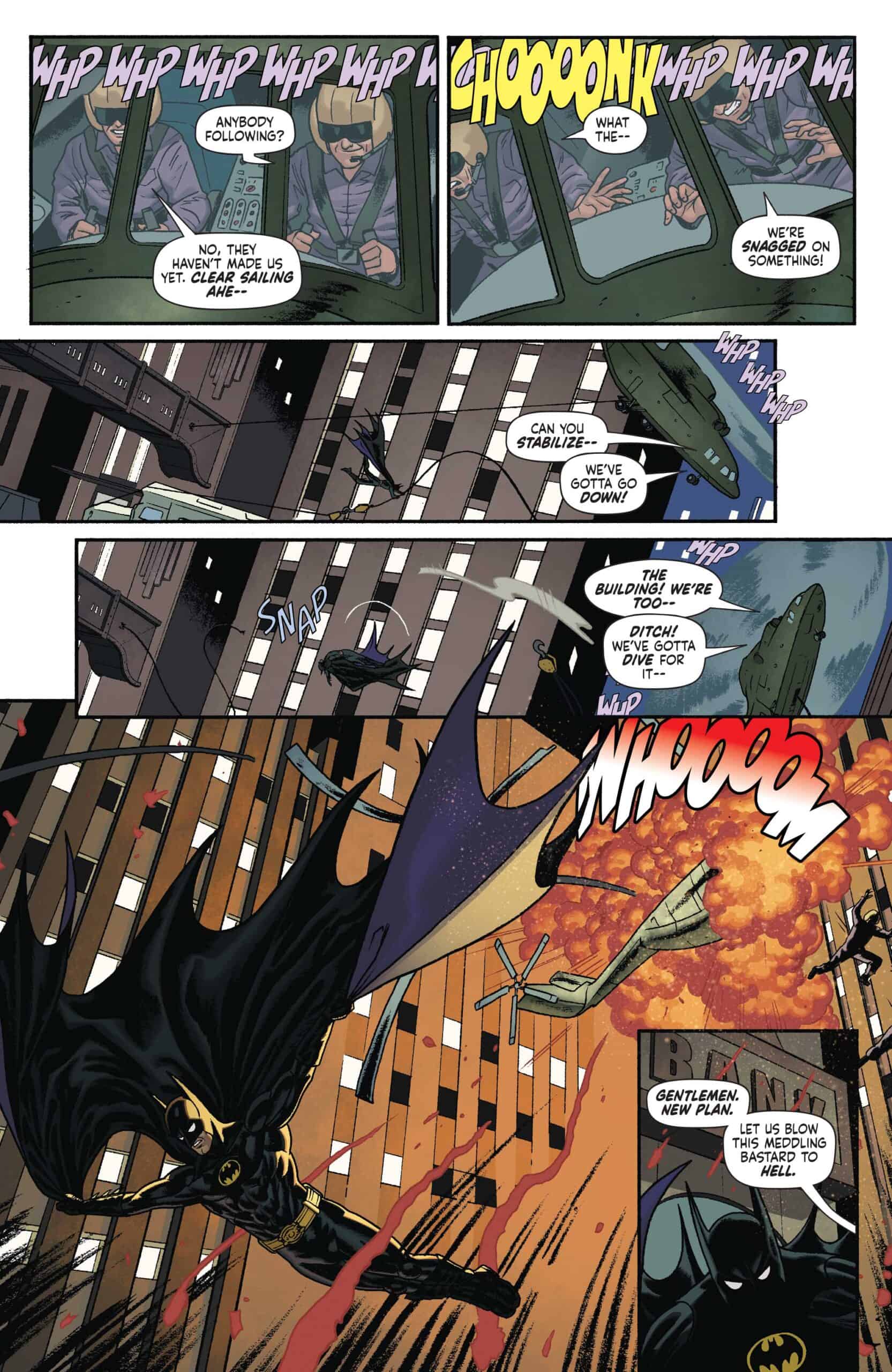 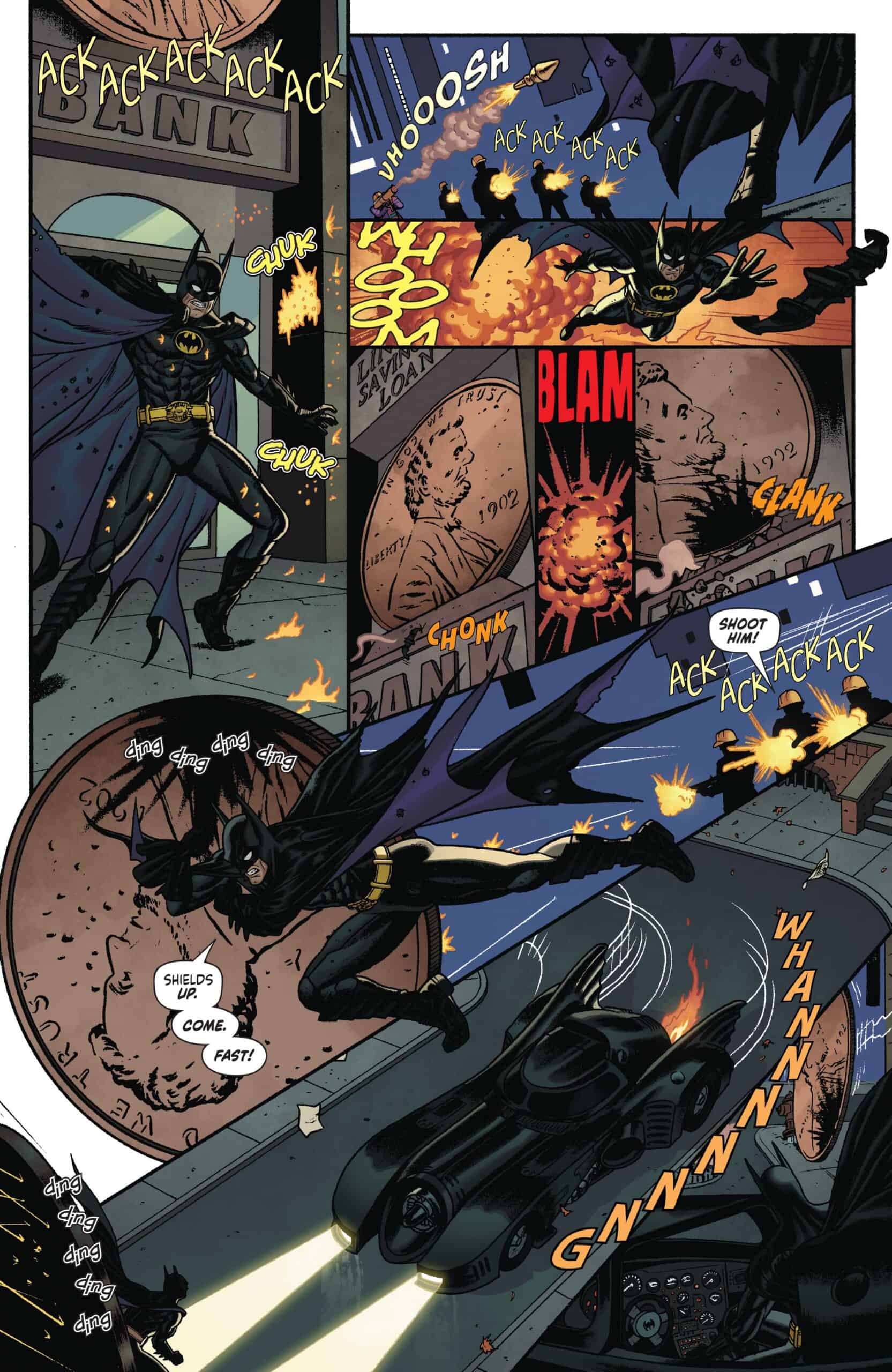 Batman ’89 #1 by Sam Hamm, Joe Quinones, Leonardo Ito and Clayton Cowles arrives on August 10 with a cover by Quinones, plus variant covers by Jerry Ordway (open to order) and Quinones (1:25): 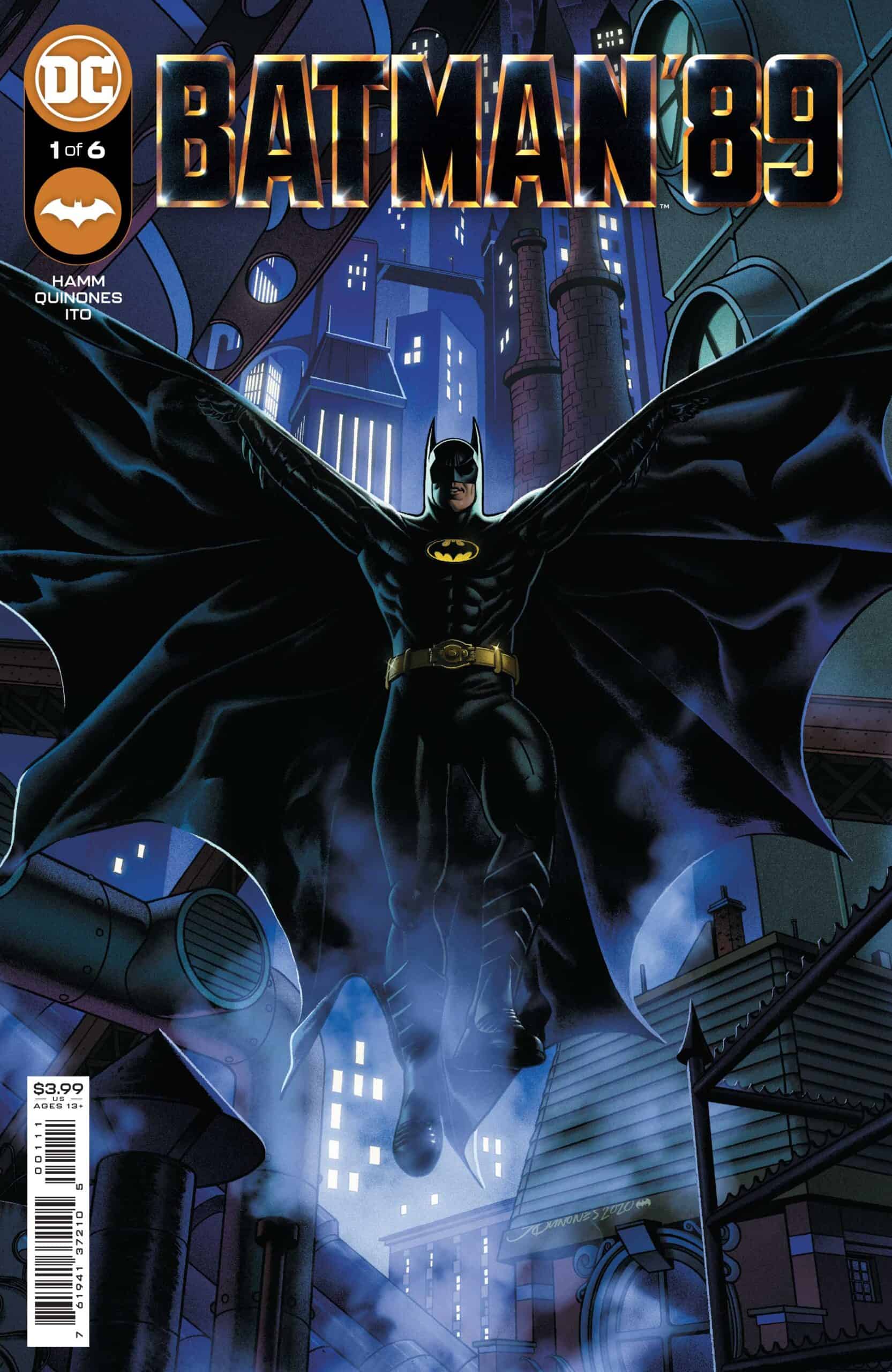 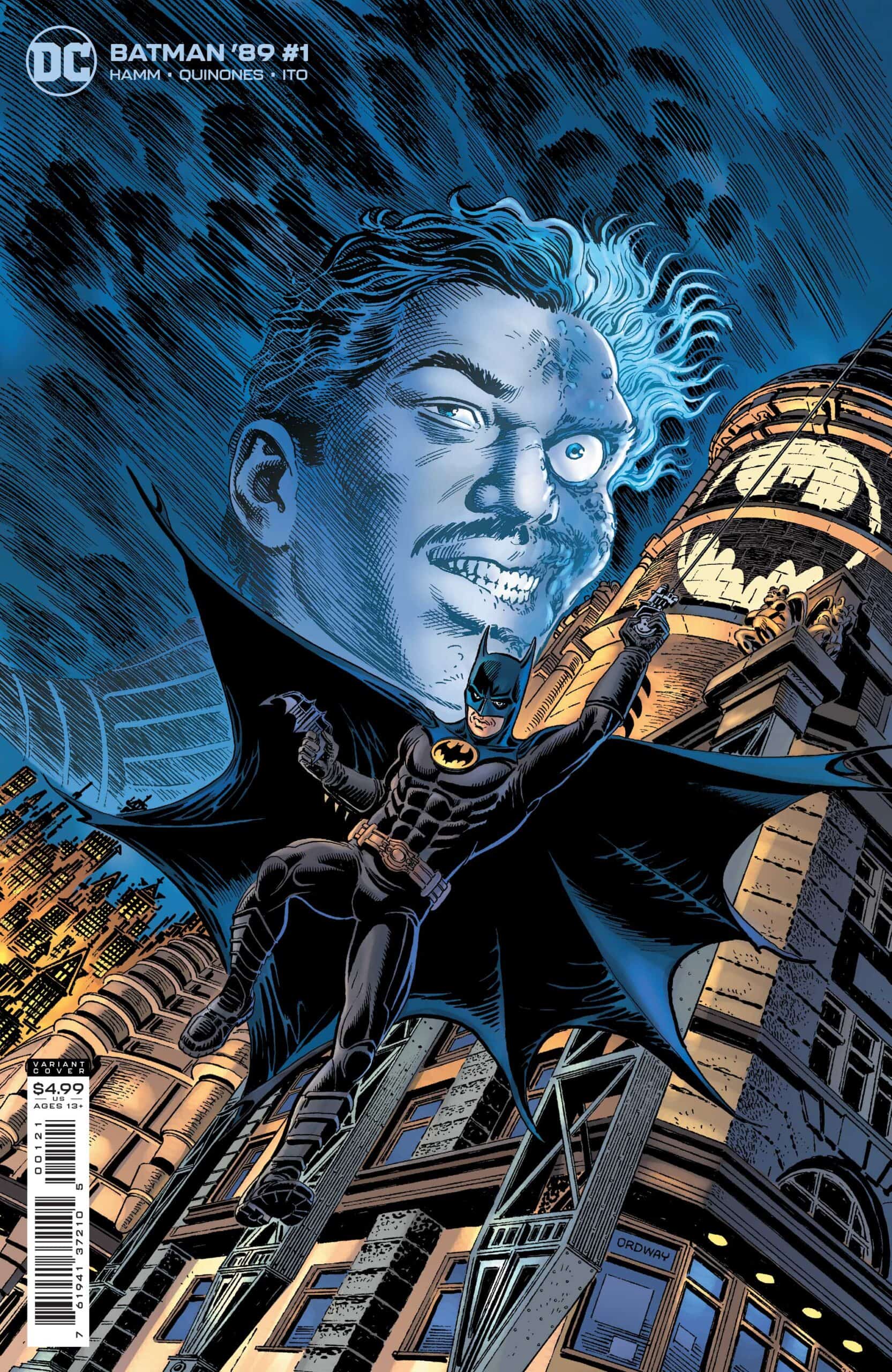 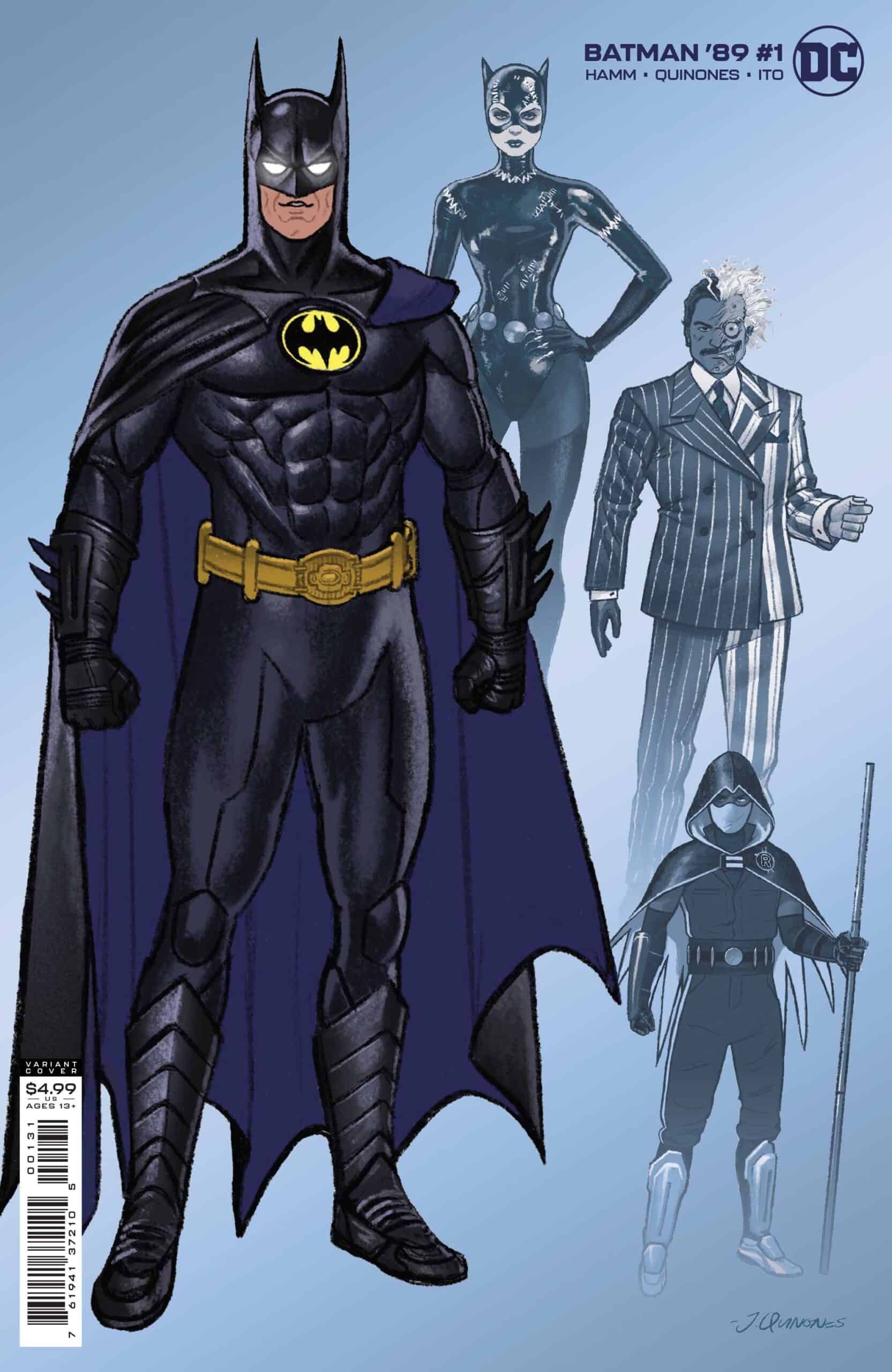 Several comic shops will also be offering either a Batman ‘89 #1 team variant by Ken Taylor & Taurin Clarke, or their own shop-specific cover alongside the standard Batman ‘89 covers and variants: 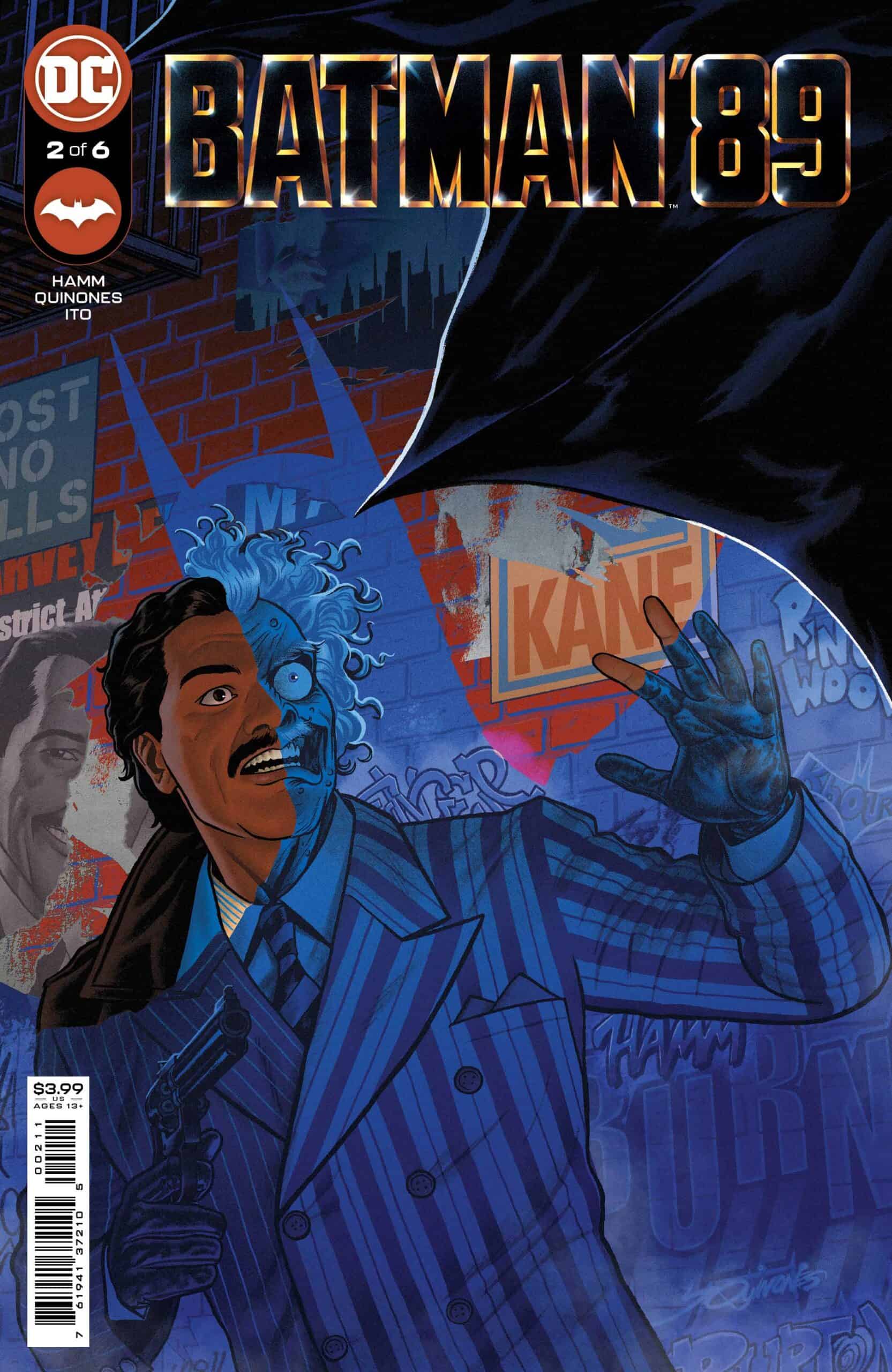 Batman ’89 #2, with a cover by Joe Quinones, arrives in comic shops on September 14 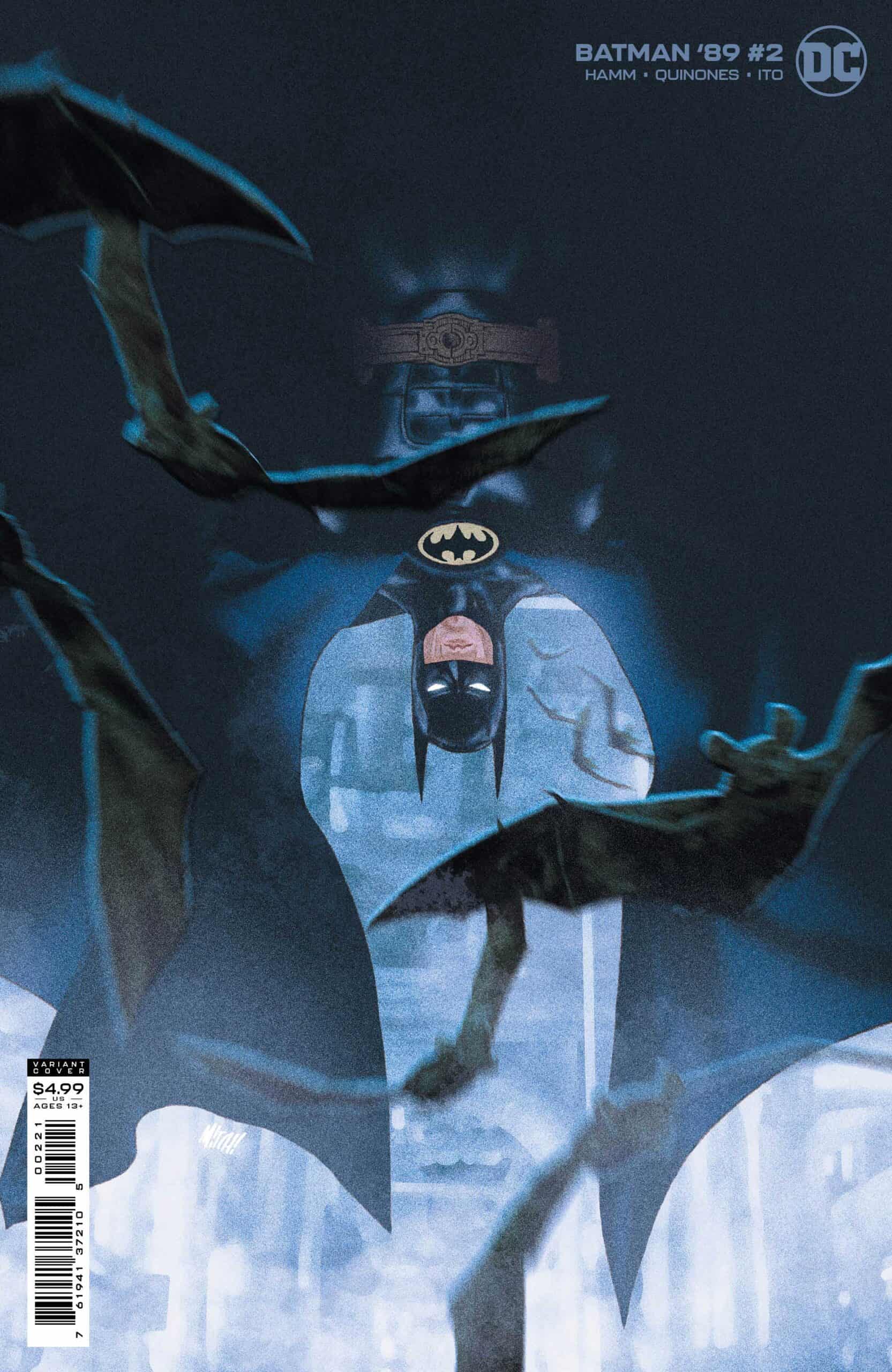 Batman ’89 #2, with a variant cover by Mitch Gerads, arrives in comic shops on September 14 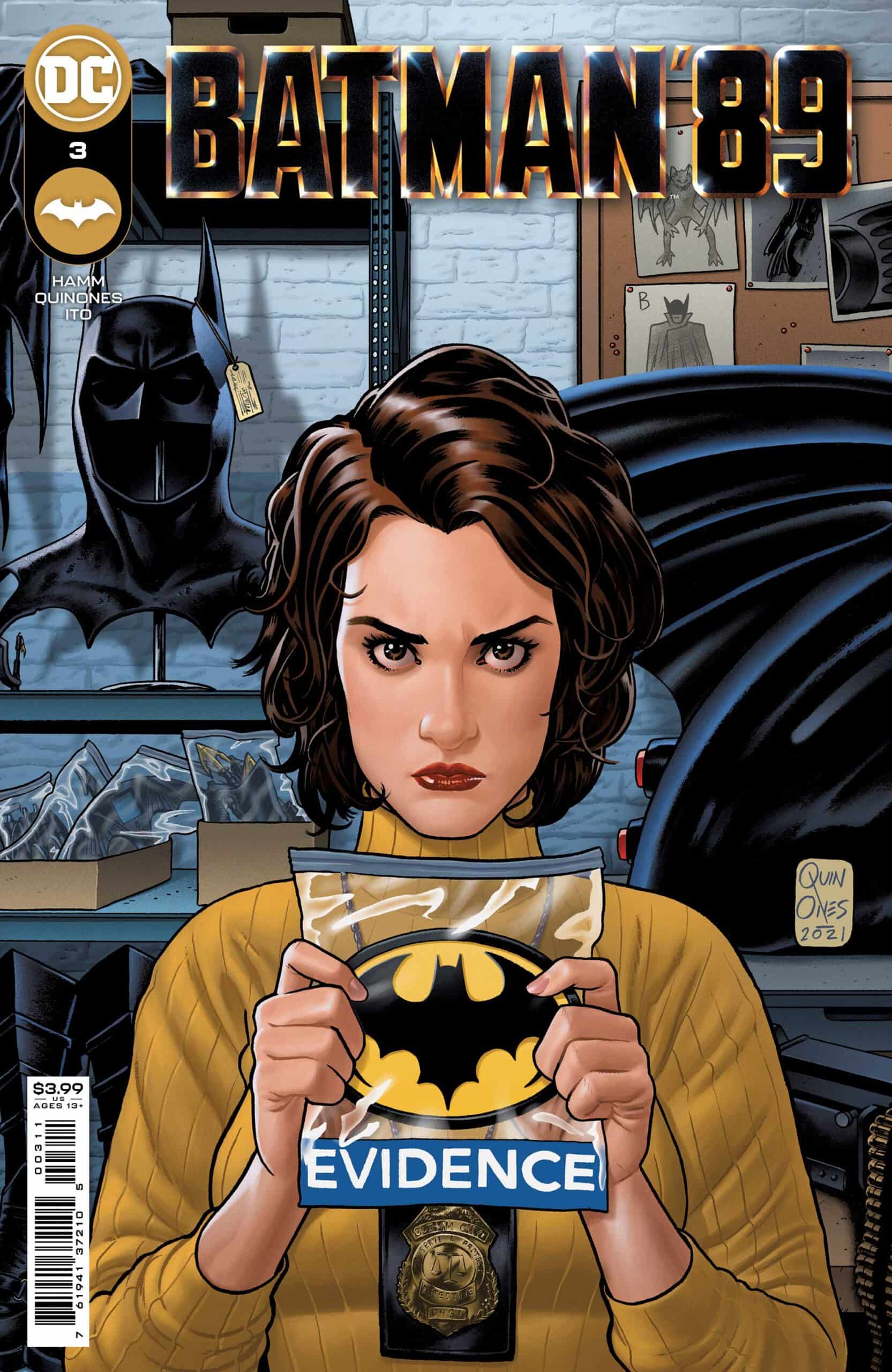 Batman ’89 #3, with a cover by Joe Quinones, arrives in comic shops on October 12 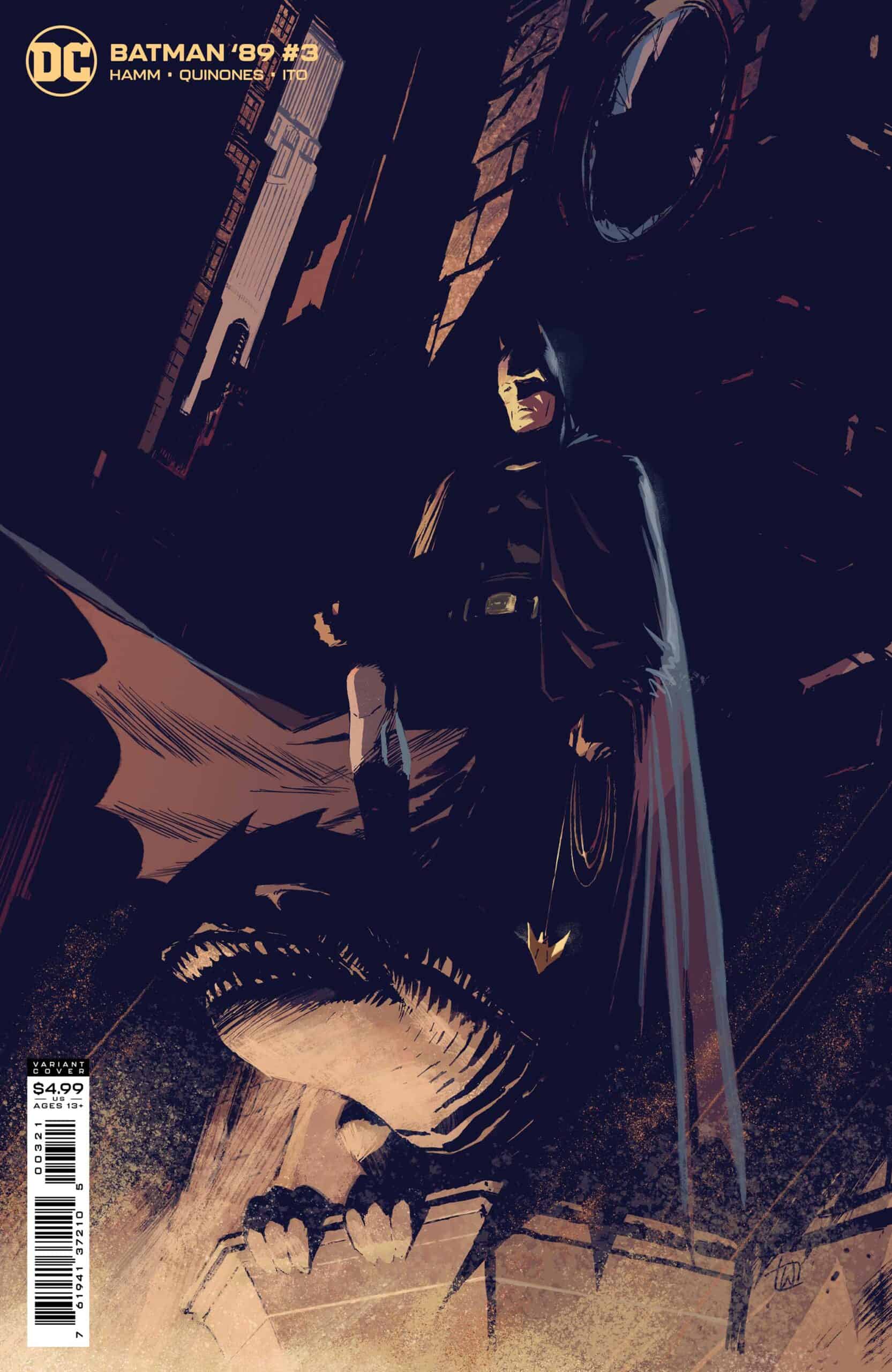 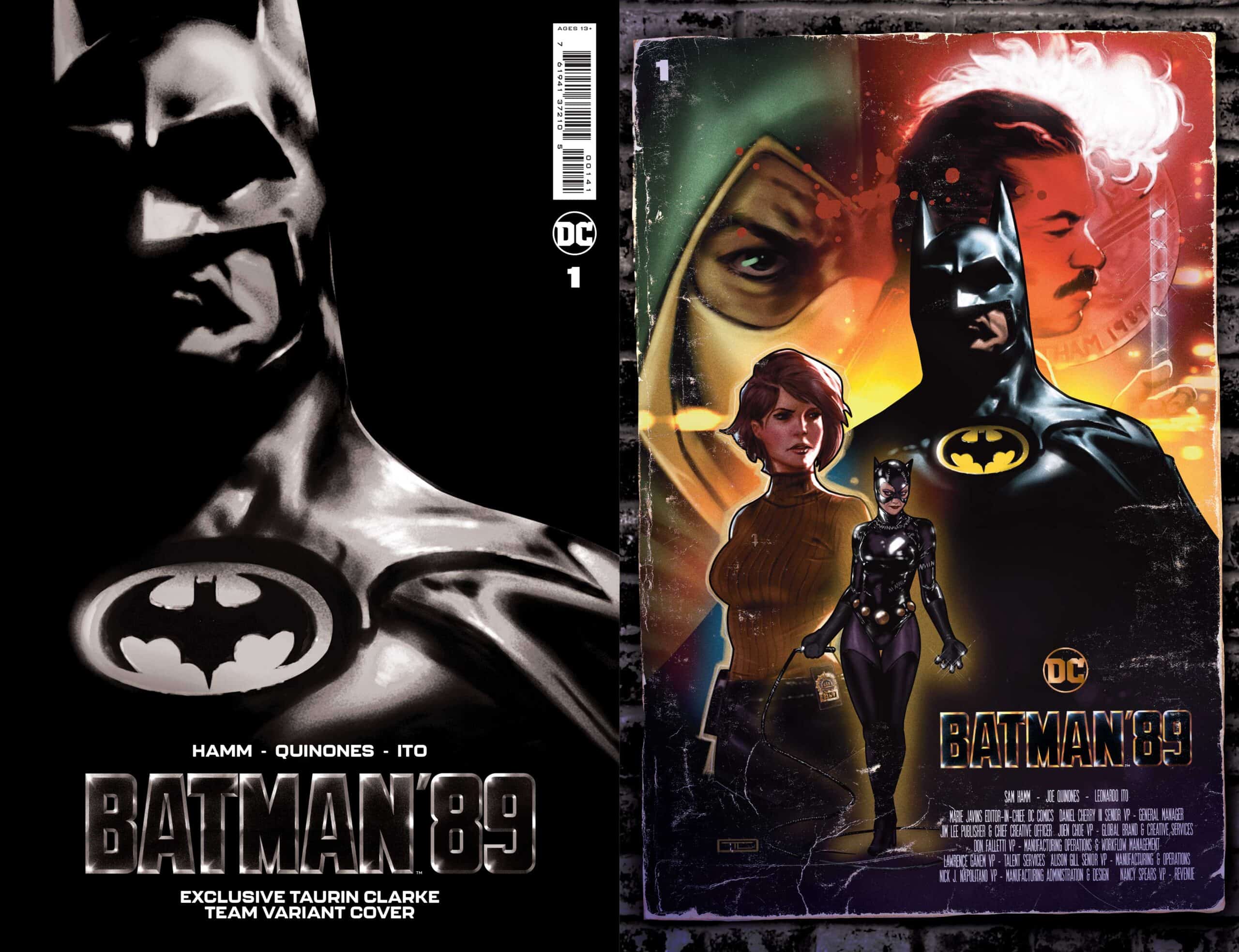 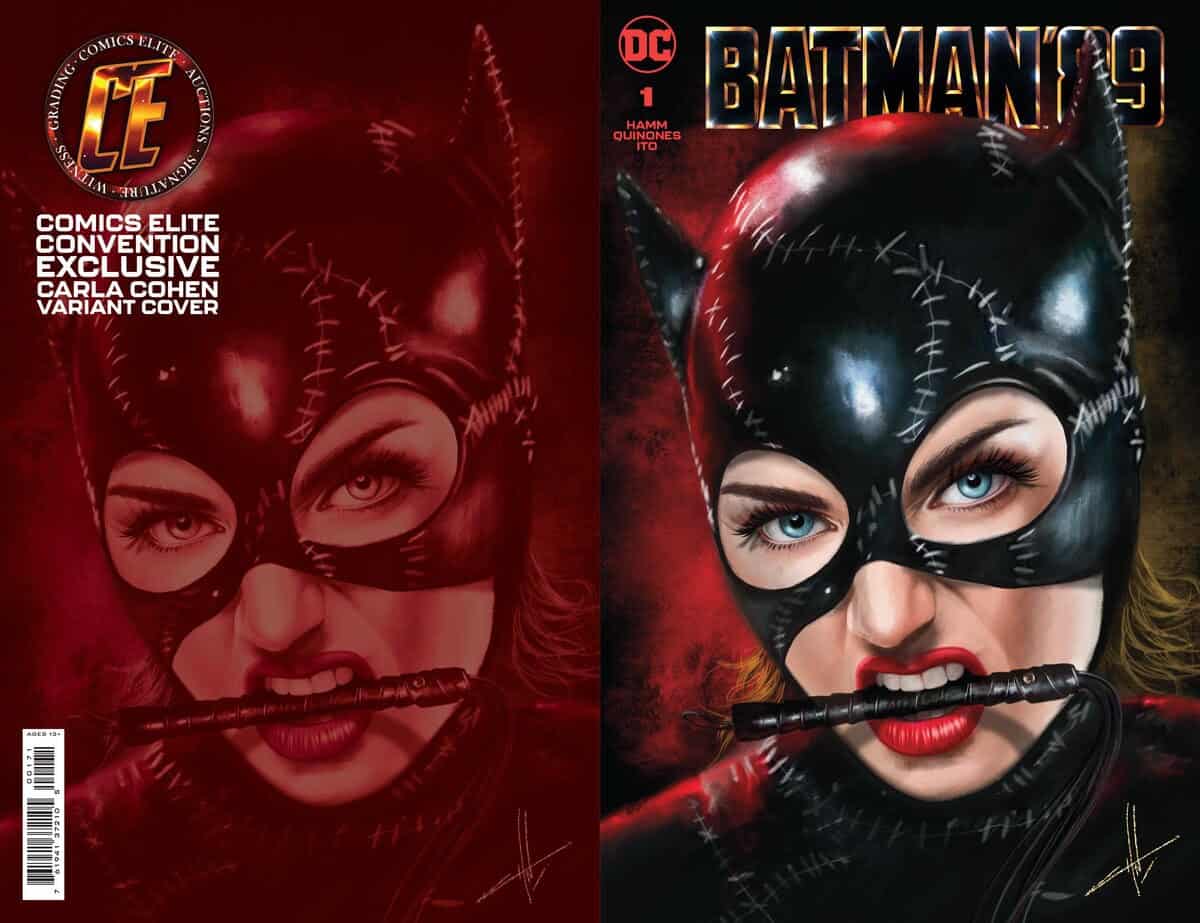 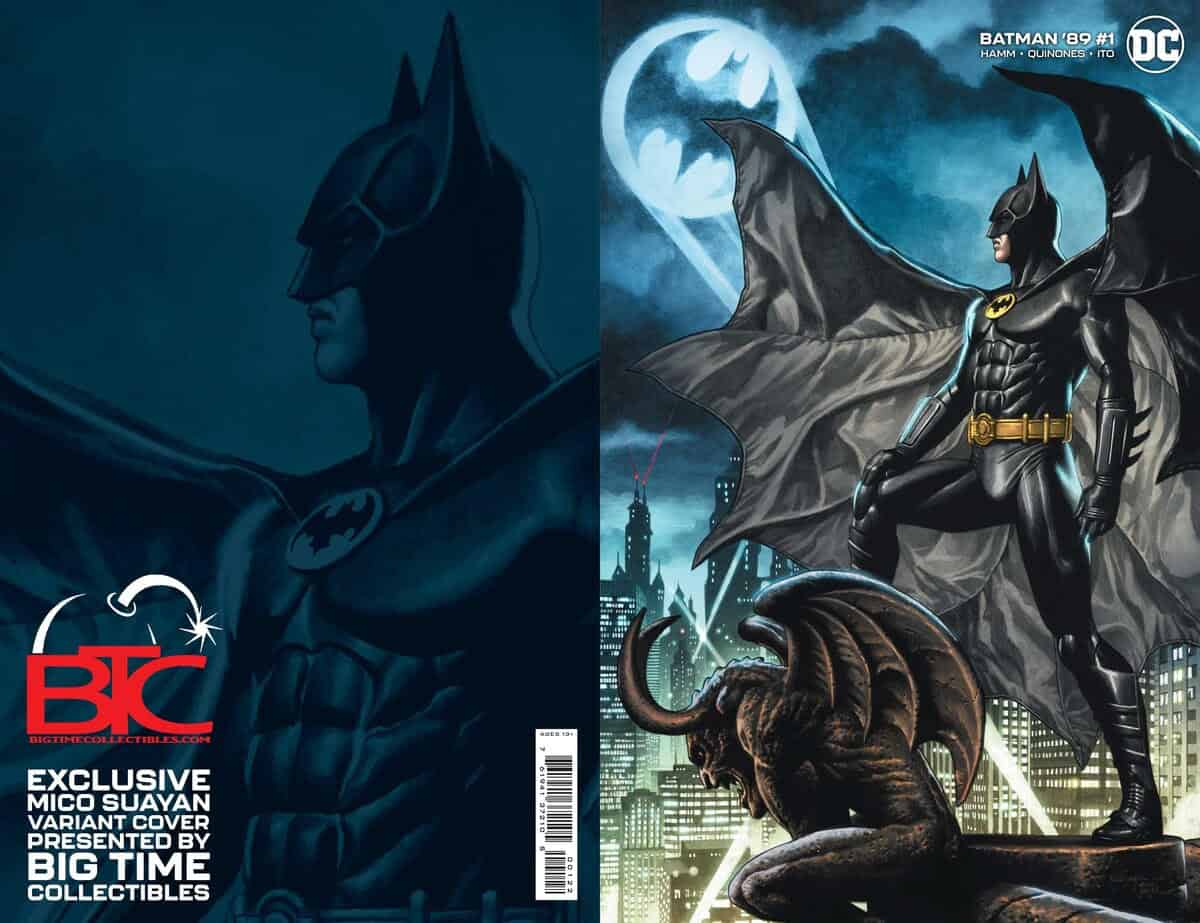 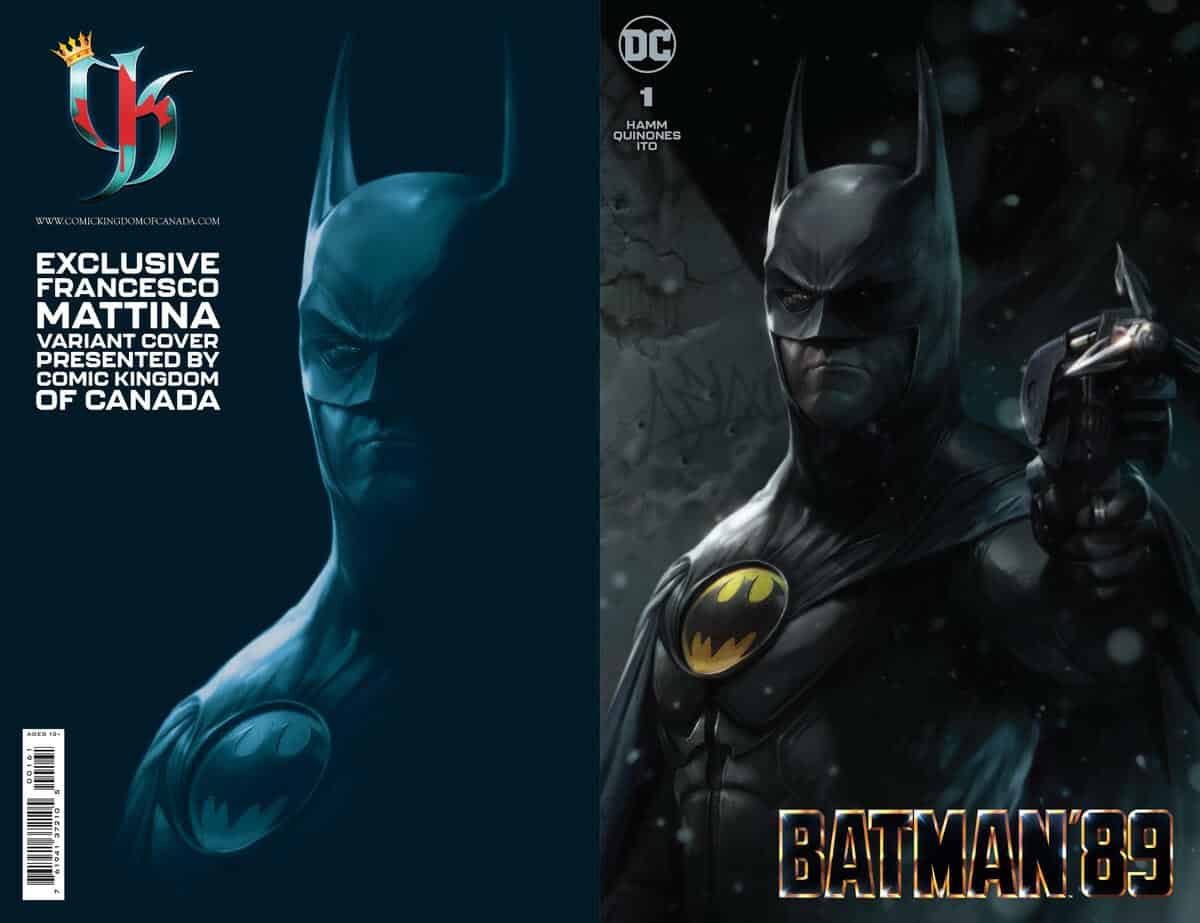 Follow DC on Twitter, Instagram and Tik Tok for more information about Batman ’89, and make sure not to miss DC FanDome on October 16 for more comic book news! Fans can also discuss Batman ‘89 on DC Community.