Desperate to leave Apokolips, an oppressive world ruled by Lord Darkseid, Scott’s great escape will take nothing short of a miracle as no one has ever left the planet on their own free will. A student at the Goodness Academy, Scott brews up a foolproof plan to escape to planet Earth—all while struggling to understand his identity, PTSD from growing up in the fire pits of Apokolips, and somehow falling in love with his number one enemy, Big Barda, who has made keeping Scott on Apokolips her number one priority.

Crafted by Coretta Scott King Honor-winning author Varian Johnson (The Parker Influence) and Afro-futurist artist Daniel Isles (@DirtyRobot), this coming of age tale follows Scott as he escapes from oppressive forces. Not only does Scott Free’s plan have to work for Scott to make it out alive—but his found family’s freedom depends on it.

Check out the synopsis and art preview below:

escaping Apokolips is hard enough when you don’t know your real name, struggle with PTSD, and have a giant crush on your biggest enemy…but escaping as a hero will take nothing short of a miracle.
Scott Free is a student at the Goodness Academy, on the planet Apokolips, ruled by Lord Darkseid. Sounds pretty cool, right? Wrong. Scott Free wants nothing more than to leave Apokolips for planet Earth; the only problem is that no one has ever left Apokolips of their own free will…or alive.
Scott Free has a plan, a foolproof plan, a plan that his found family depends on for their own freedom. But that plan never involved falling in love with the head of the Female Furies, Big Barda–the one person tasked with ensuring he never escapes.
From the Coretta Scott King Honor-winning author of The Parker Inheritance, Varian Johnson, and Afrofuturist artist Daniel Isles (@DirtyRobot) comes the story of an escape plan that will take a miracle to pull off. Lucky for Scott, everyone calls him MISTER MIRACLE! Okay, fine, no one calls him that…yet. 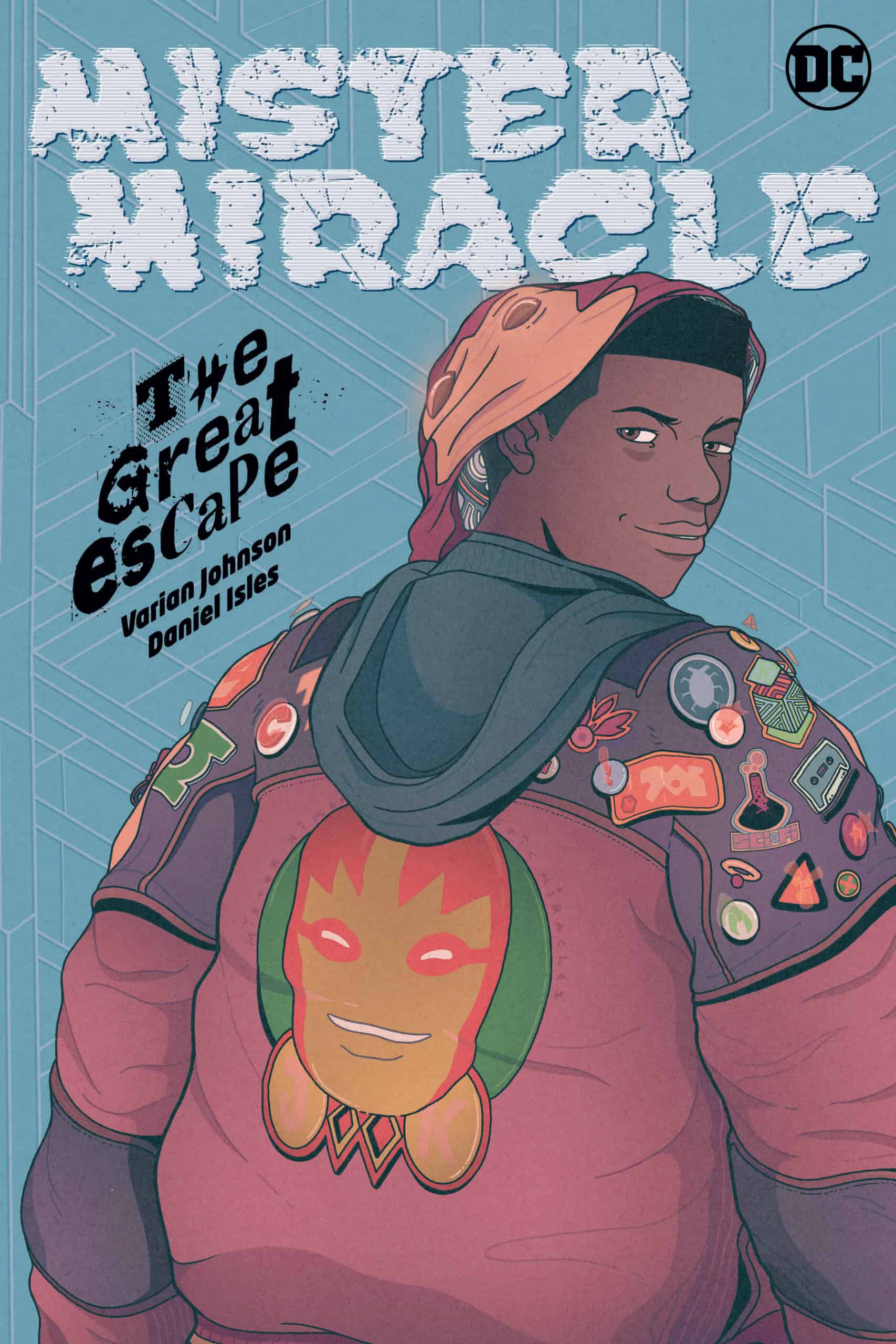 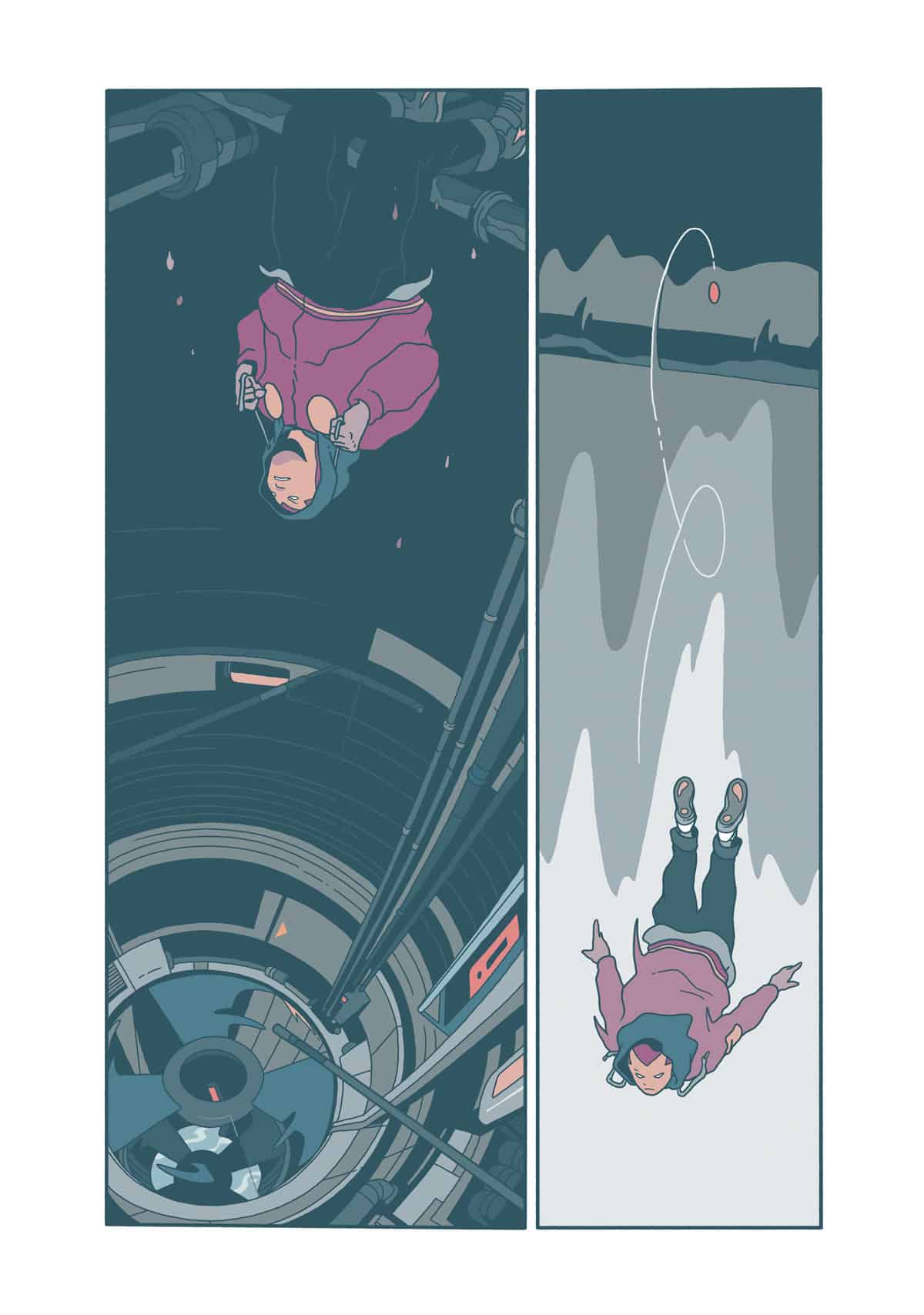 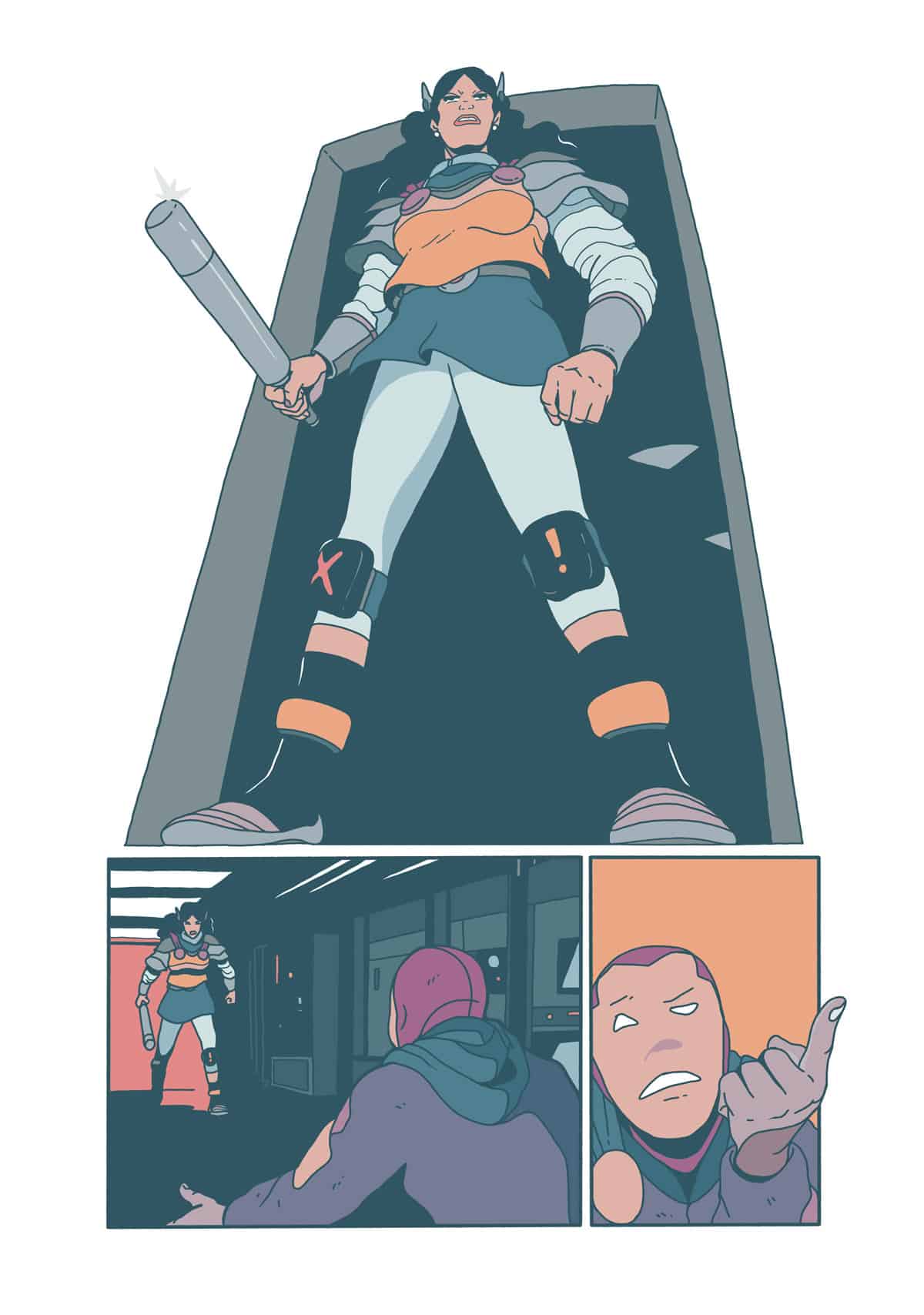 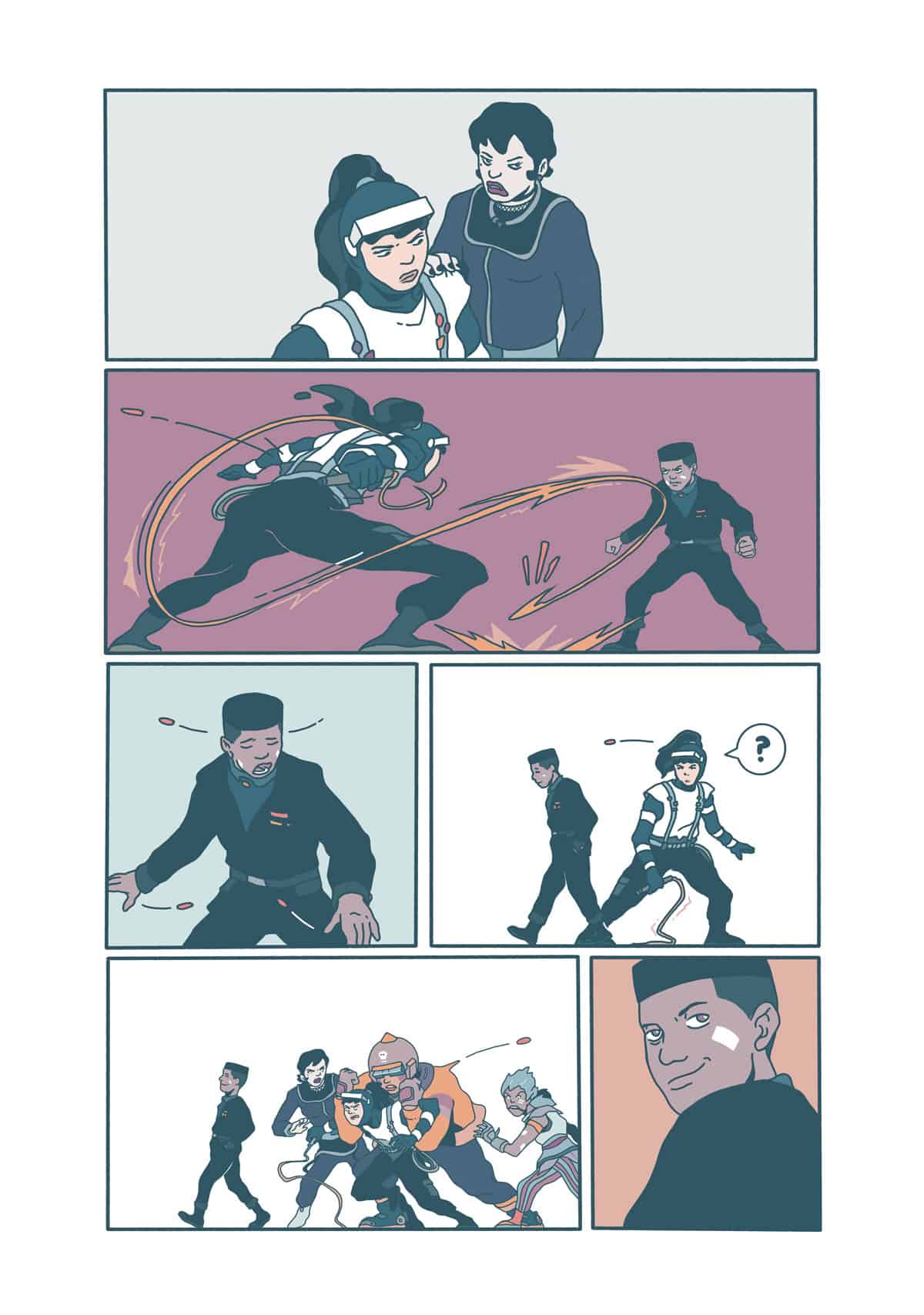 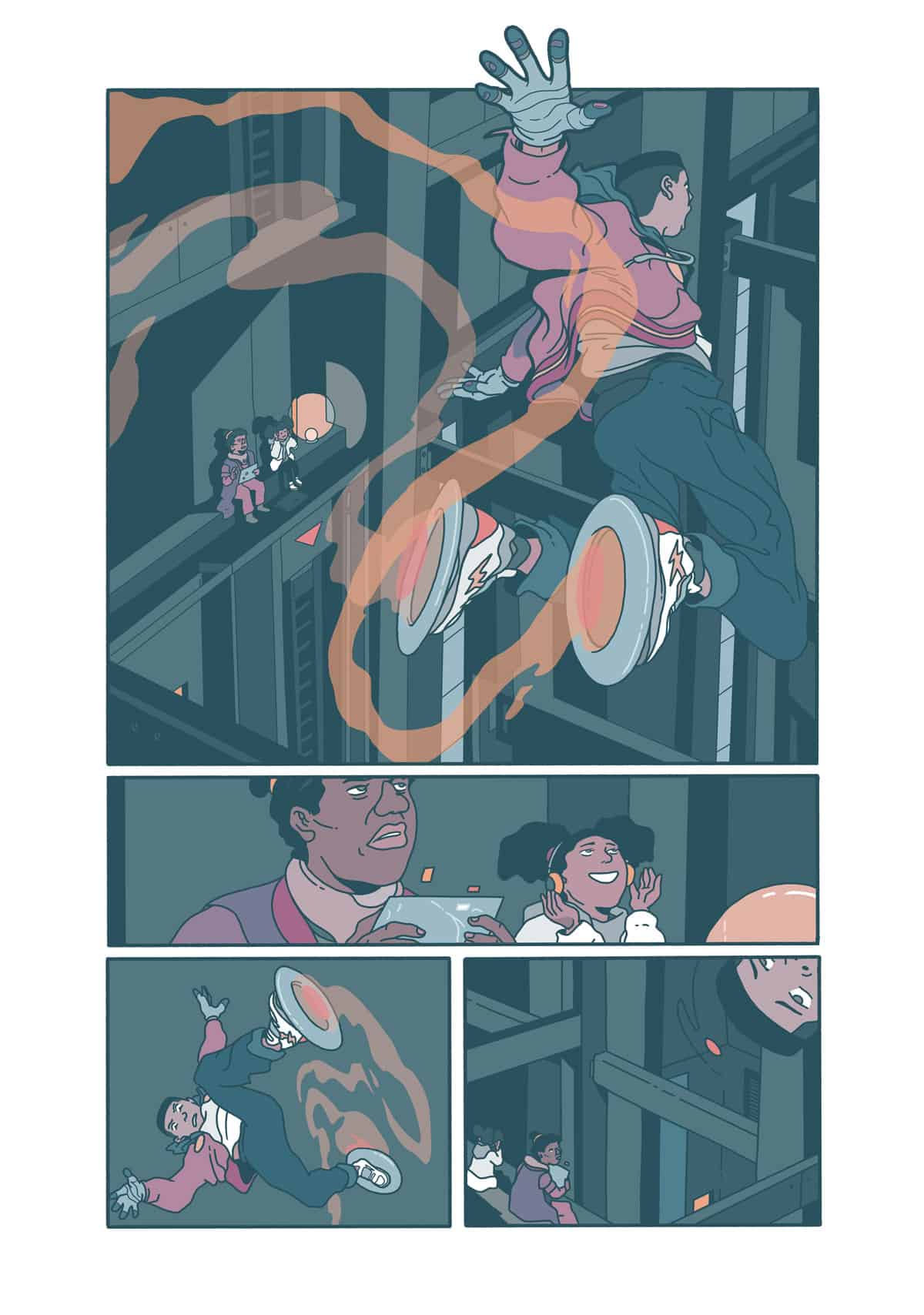 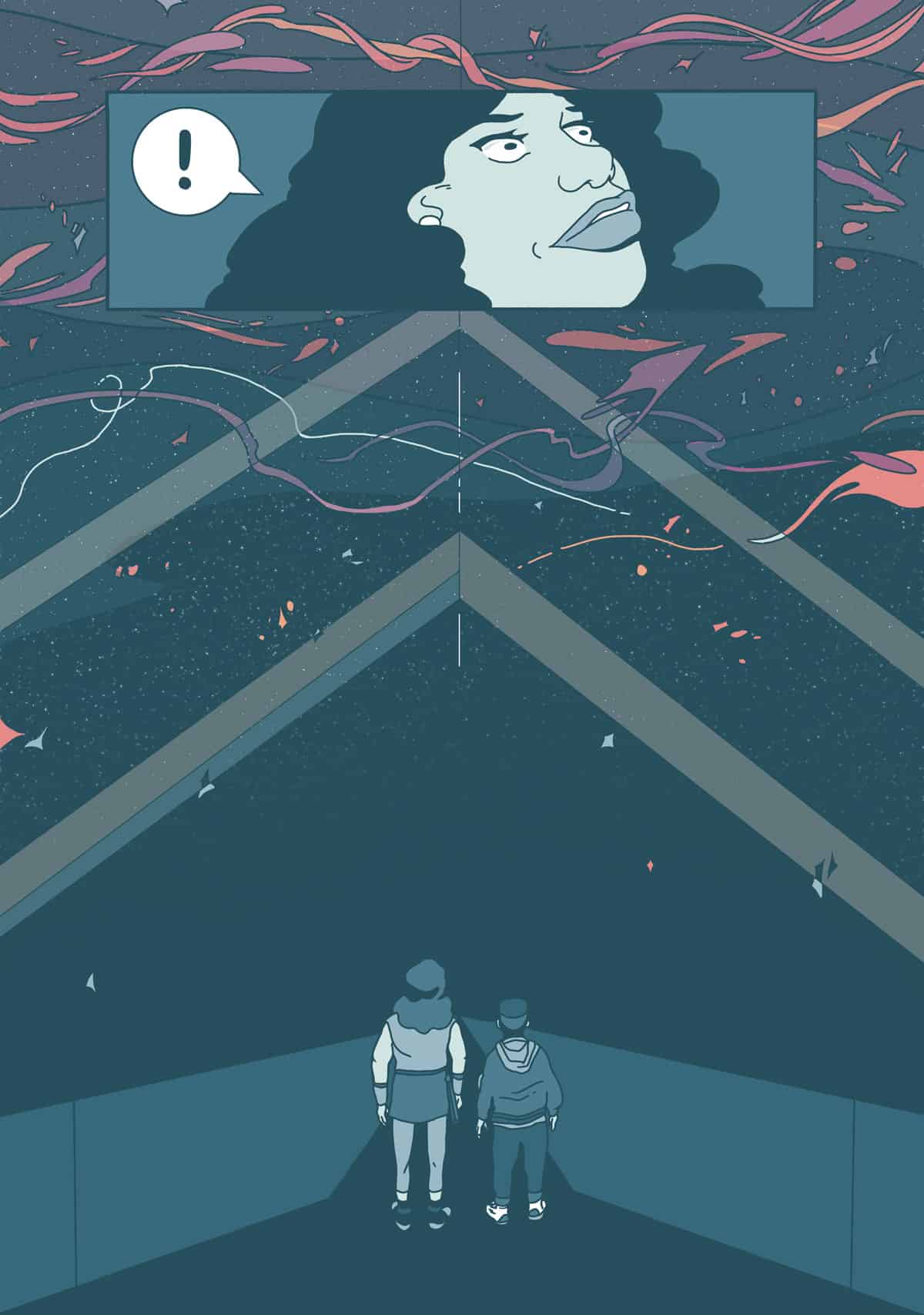 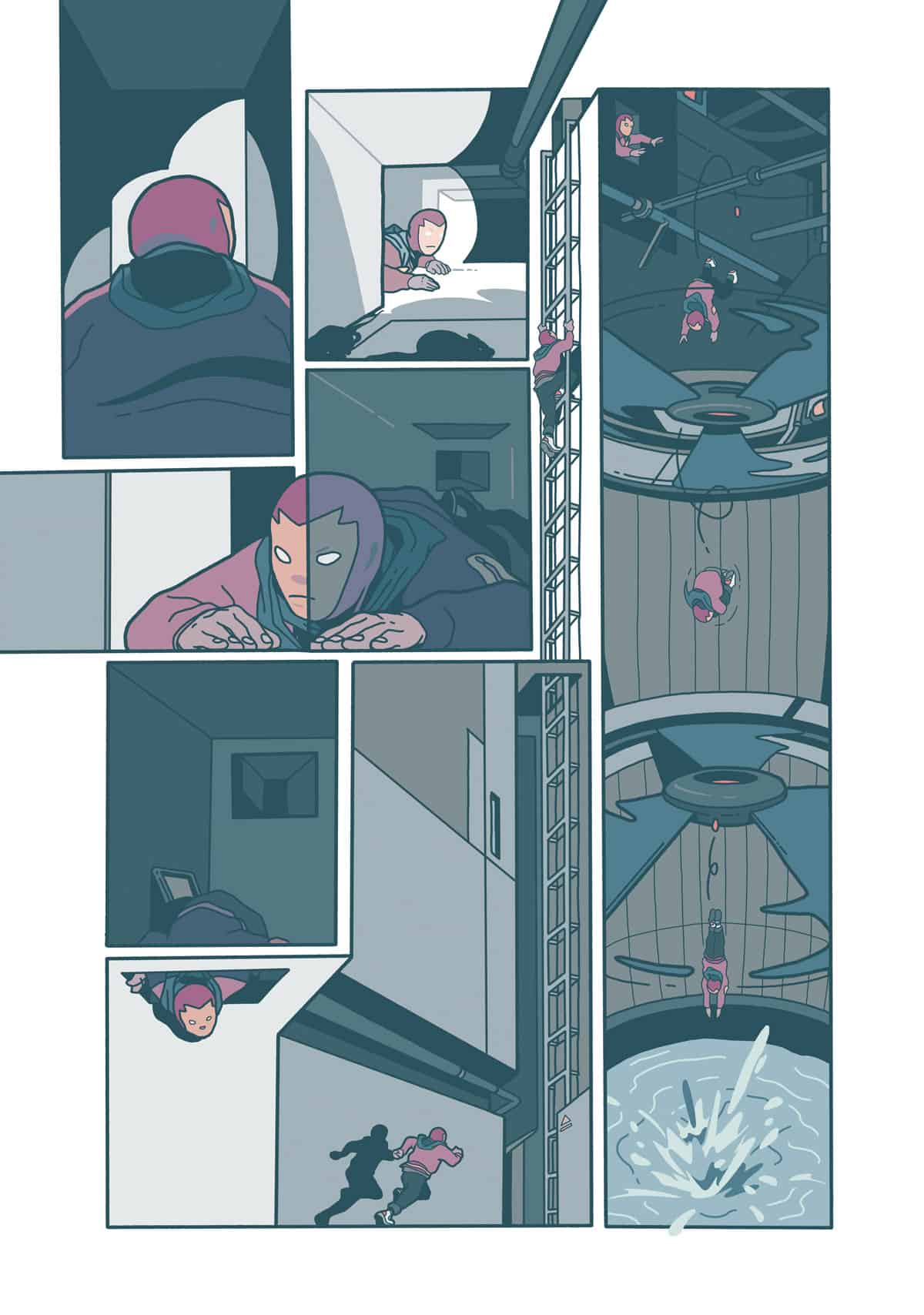