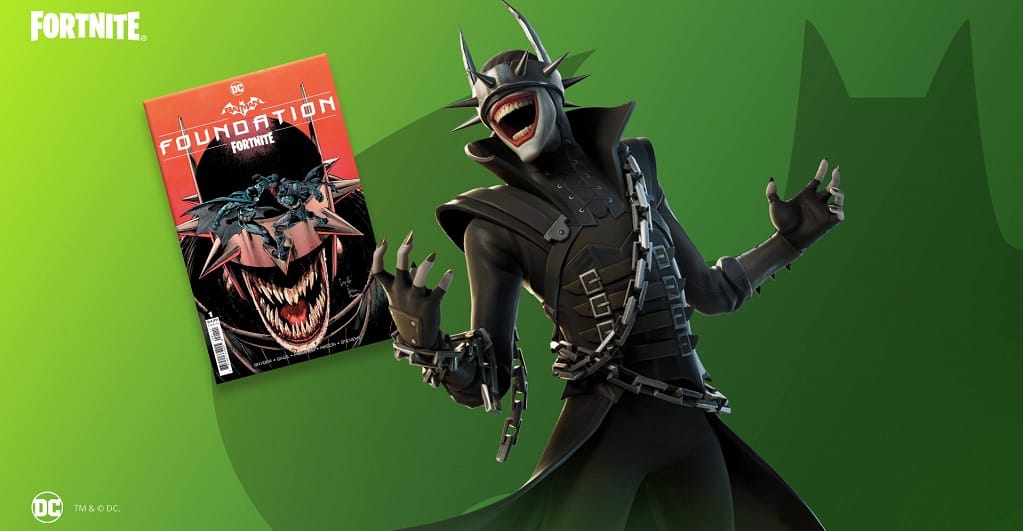 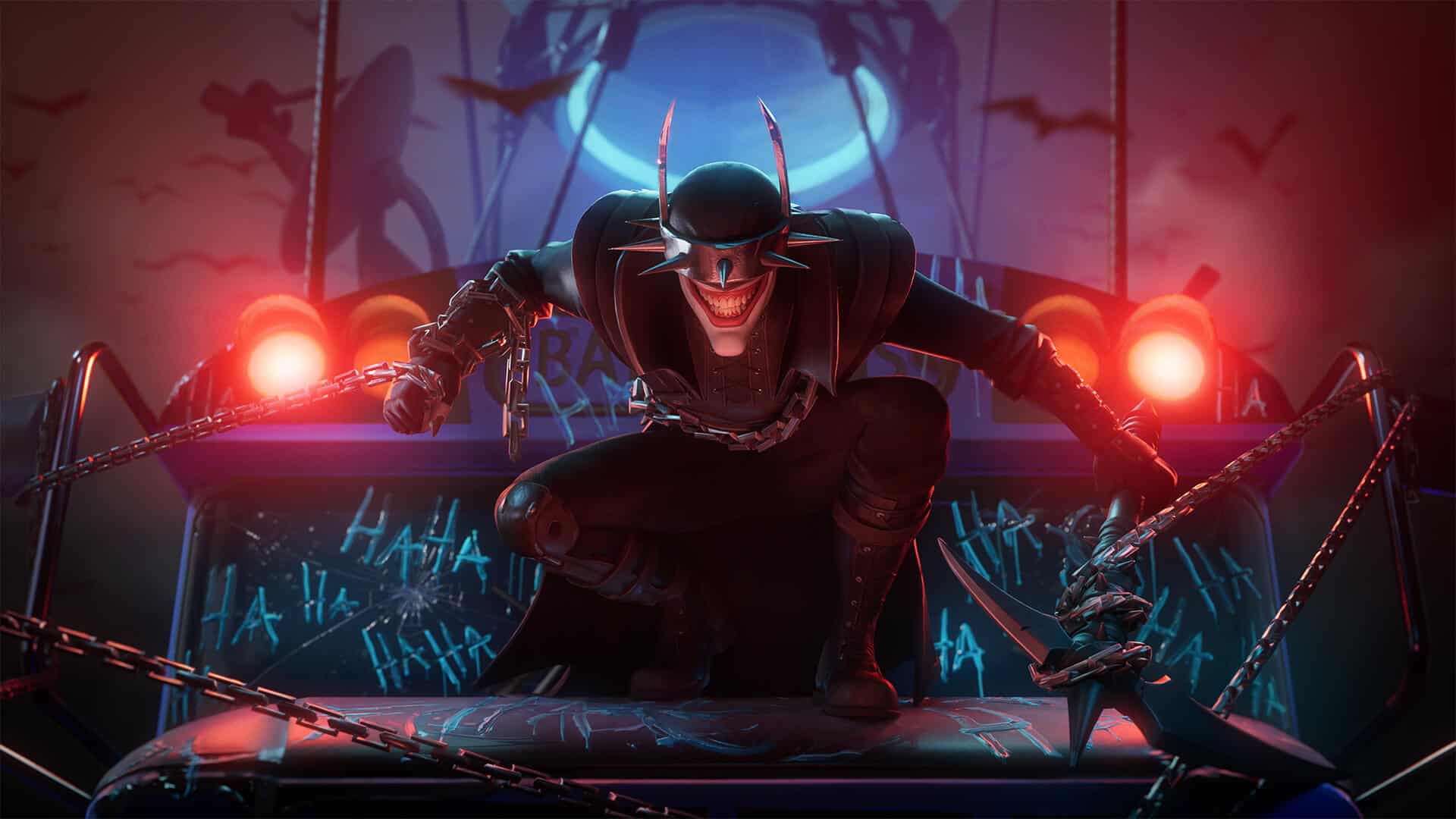 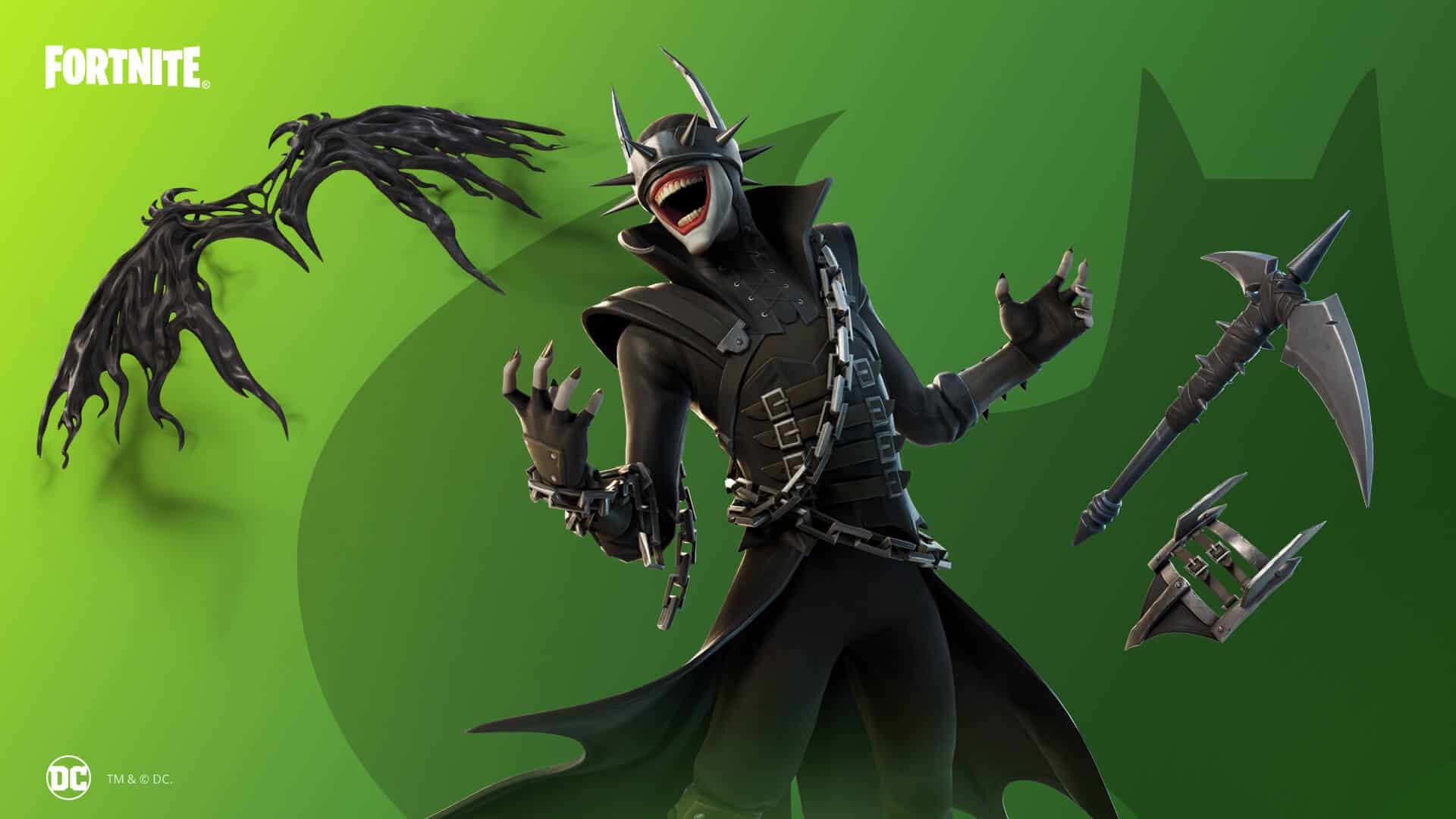 This 48-page one-shot also releases day and date in nine international territories: Argentina, Brazil, Czech Republic, France, Germany, Italy, Mexico, Poland, and Spain. Each physical copy of the comic includes a bonus code to download a special Batman Who Laughs player Outfit and exclusive Batman Who Laughs-themed Fortnite Loading Screen. The Batman Who Laughs Outfit will also be available for purchase in the in-game Fortnite Item Shop on the book’s release date.

Batman/Fortnite: Foundation #1 follows the successful and critically acclaimed Batman/Fortnite: Zero Point series where, upon arriving on the Fortnite Island, an amnesiac Batman battles unknown enemies and must use all his detective skills to solve the mystery of the Zero Point to find his way home. 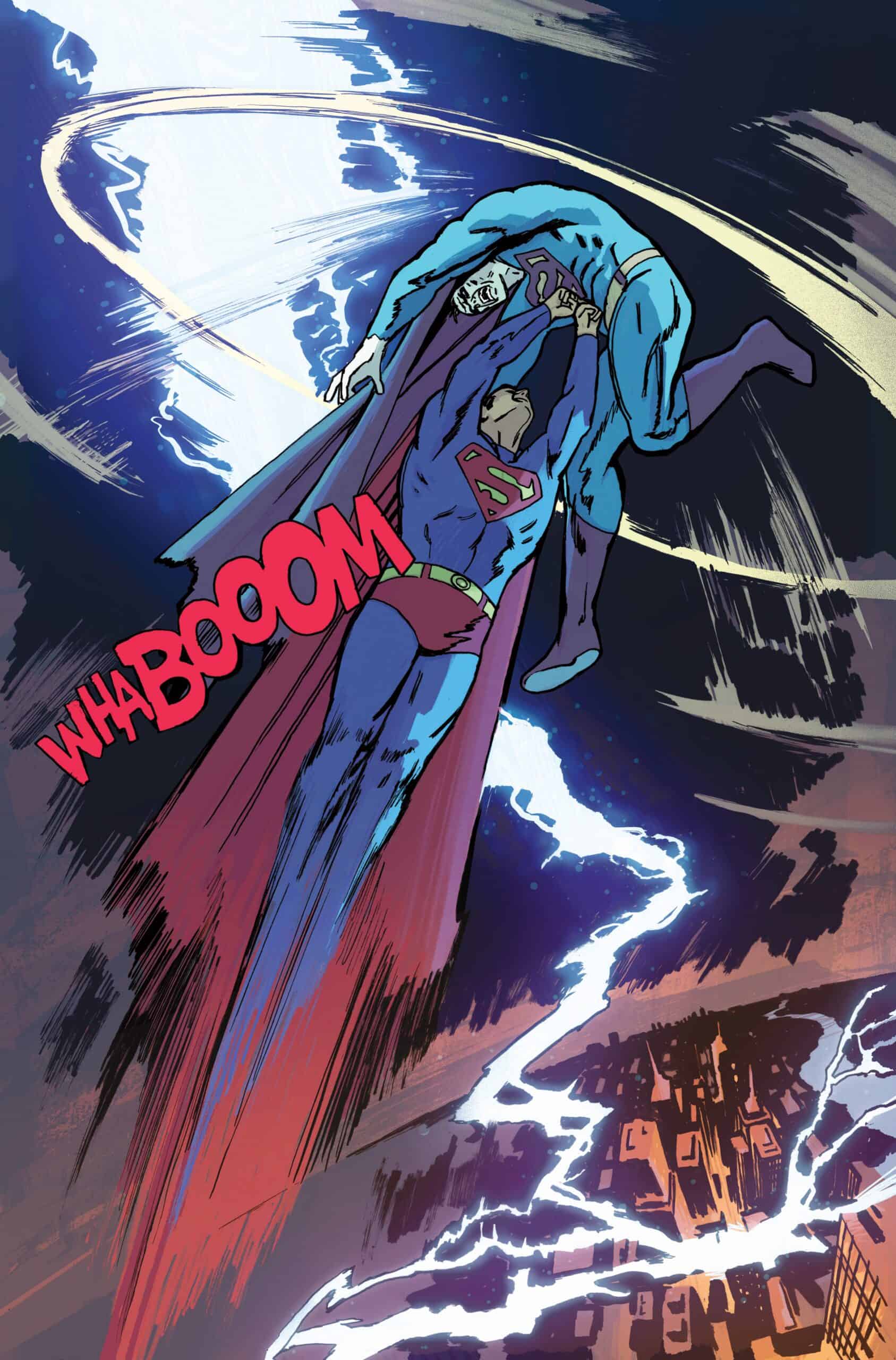 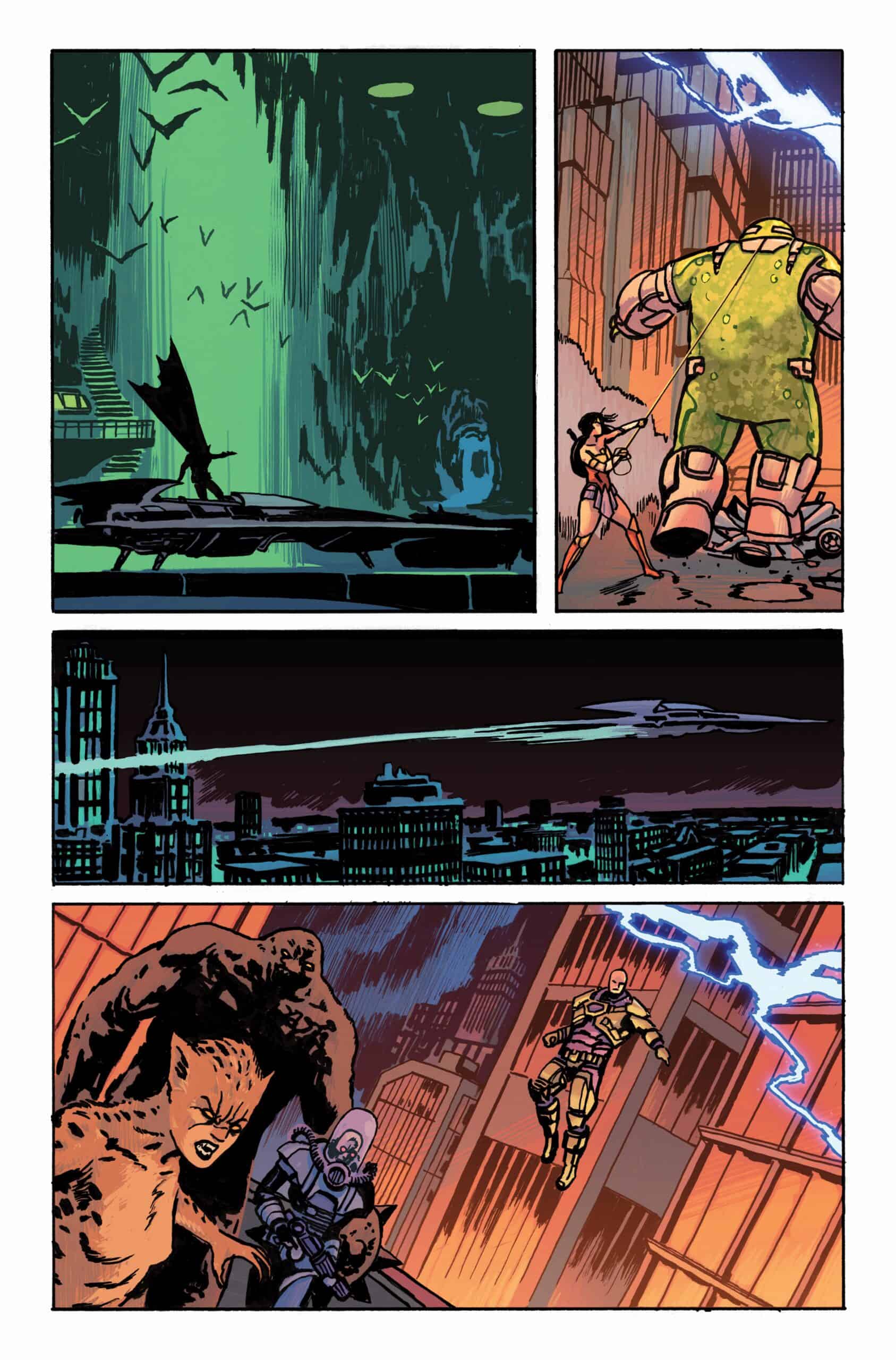 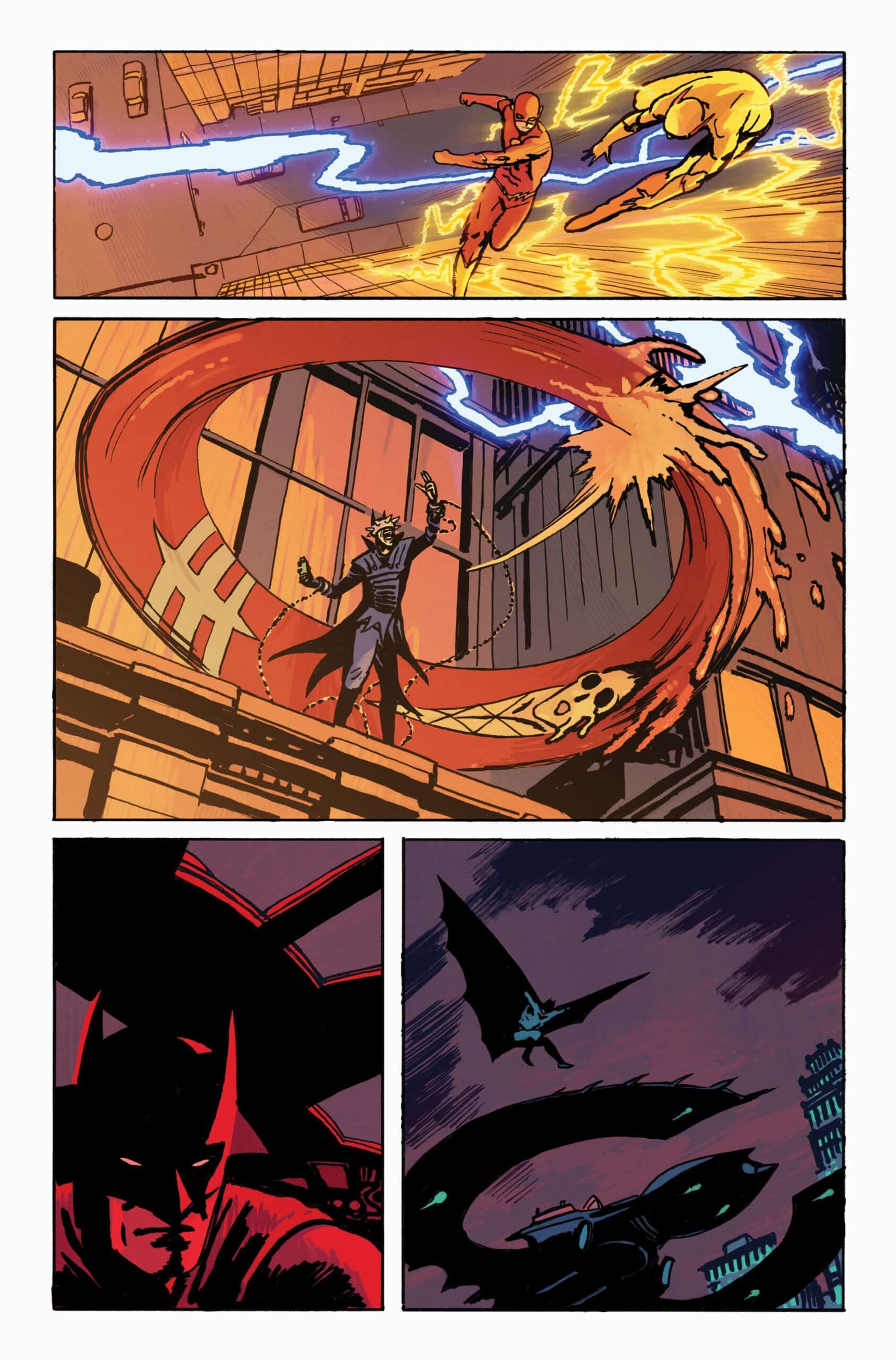 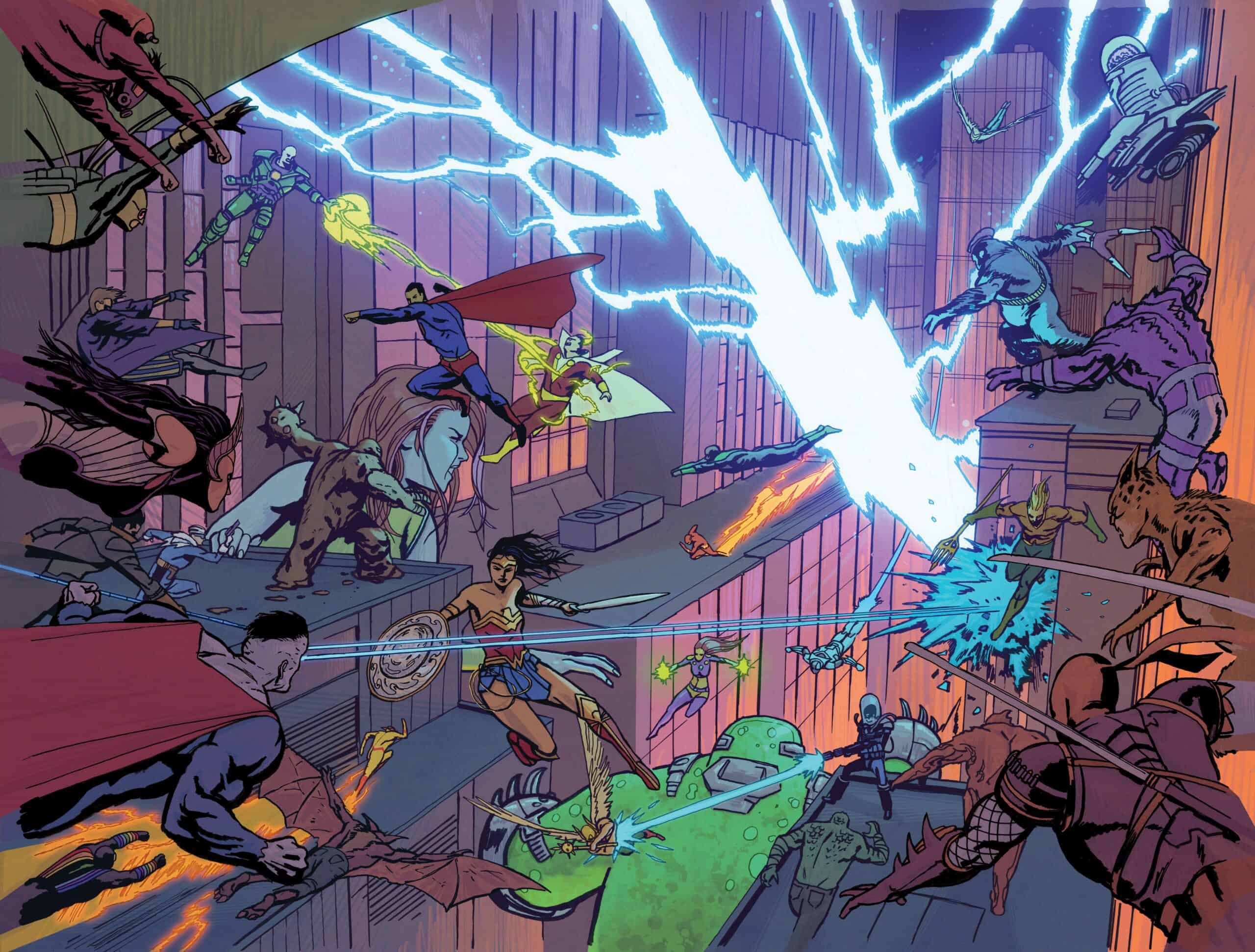 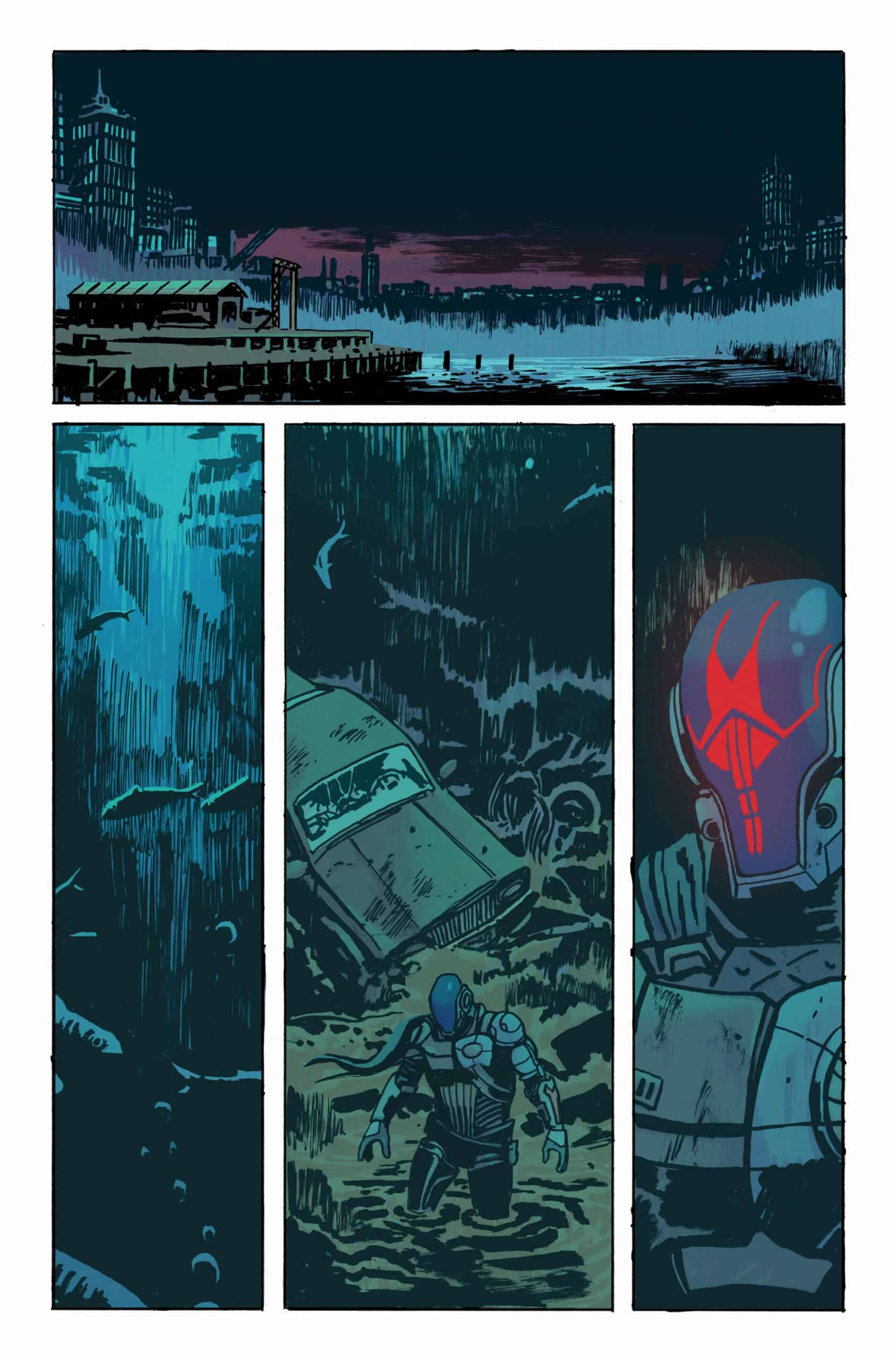 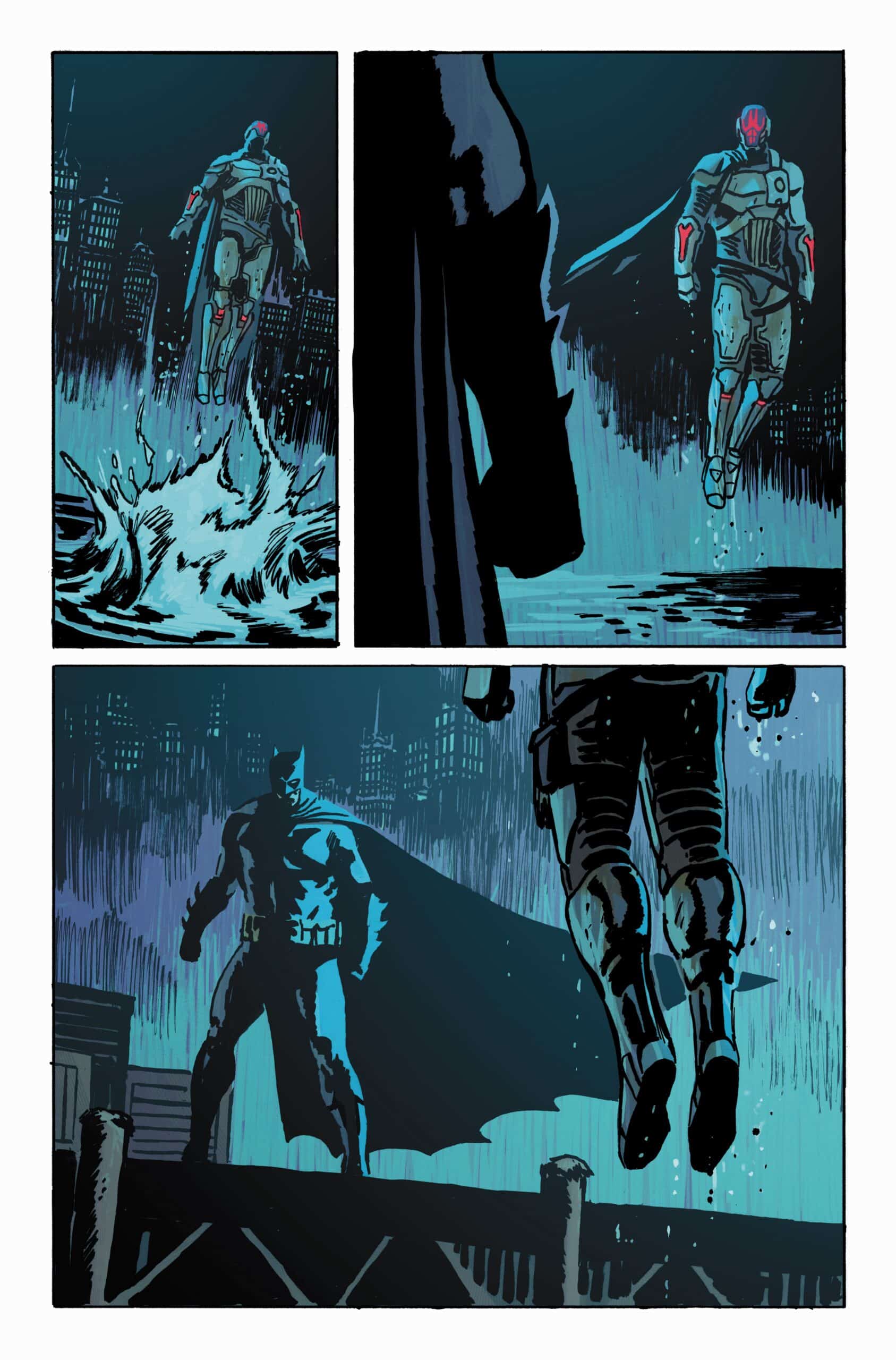 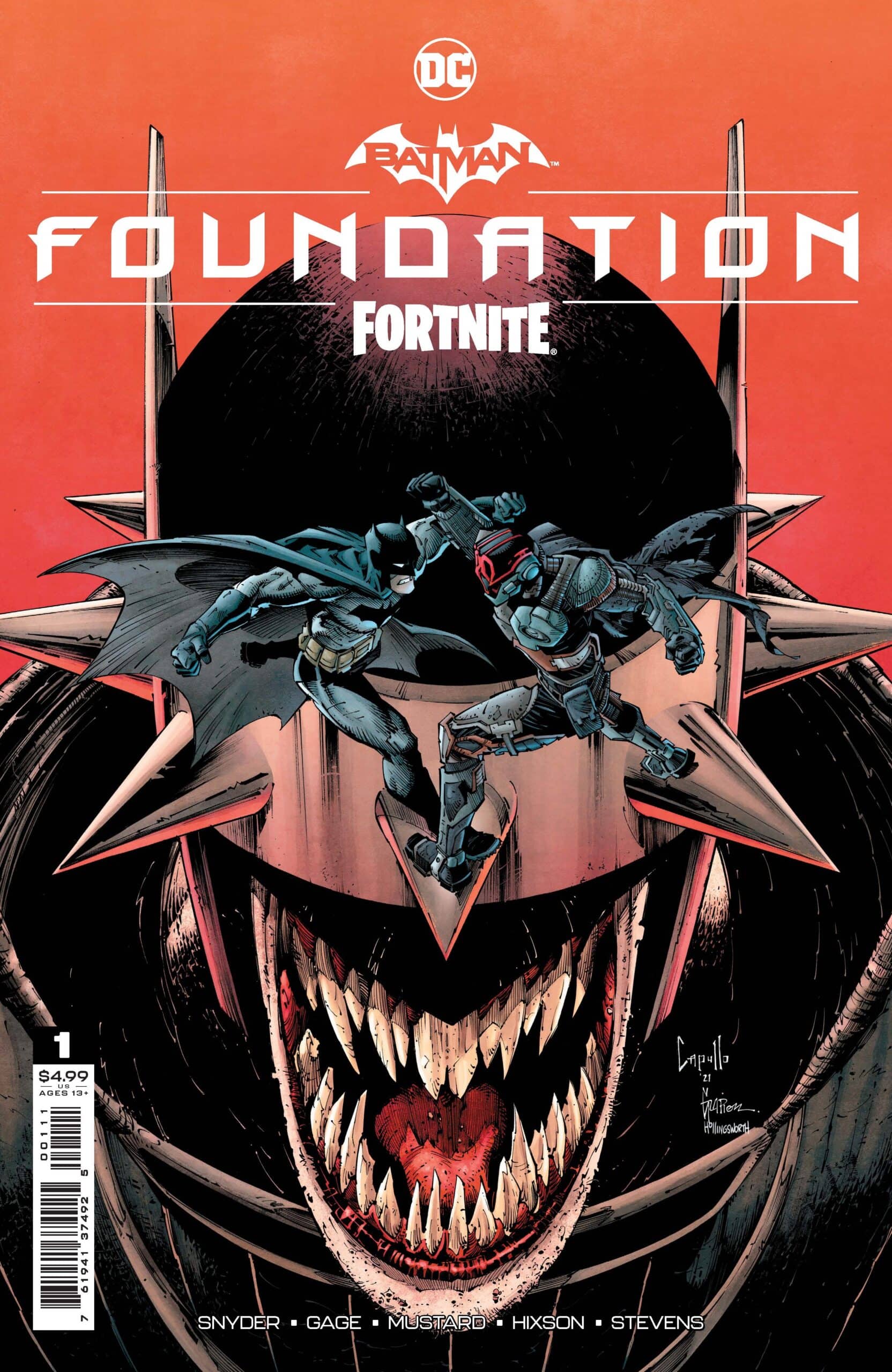 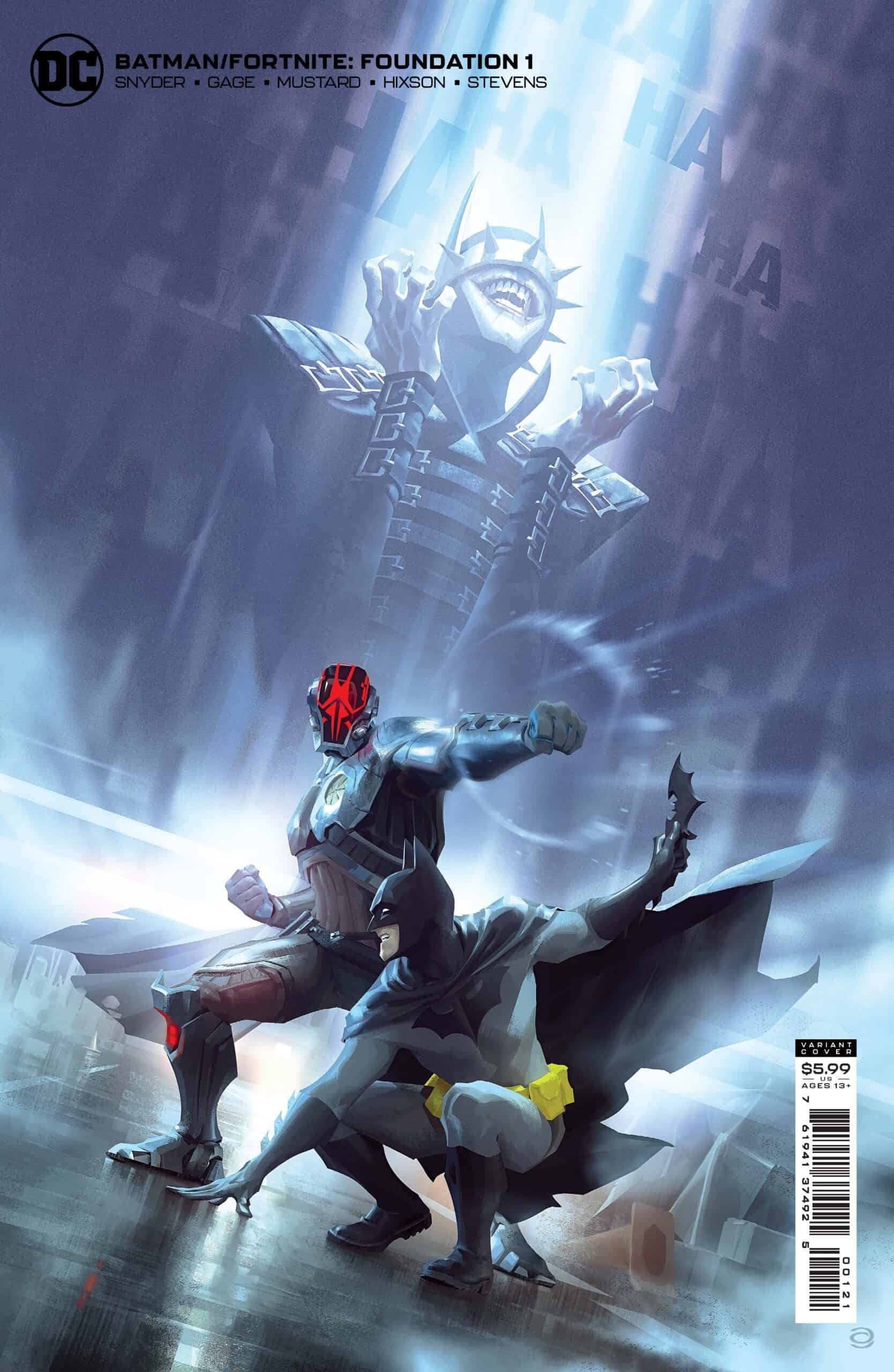 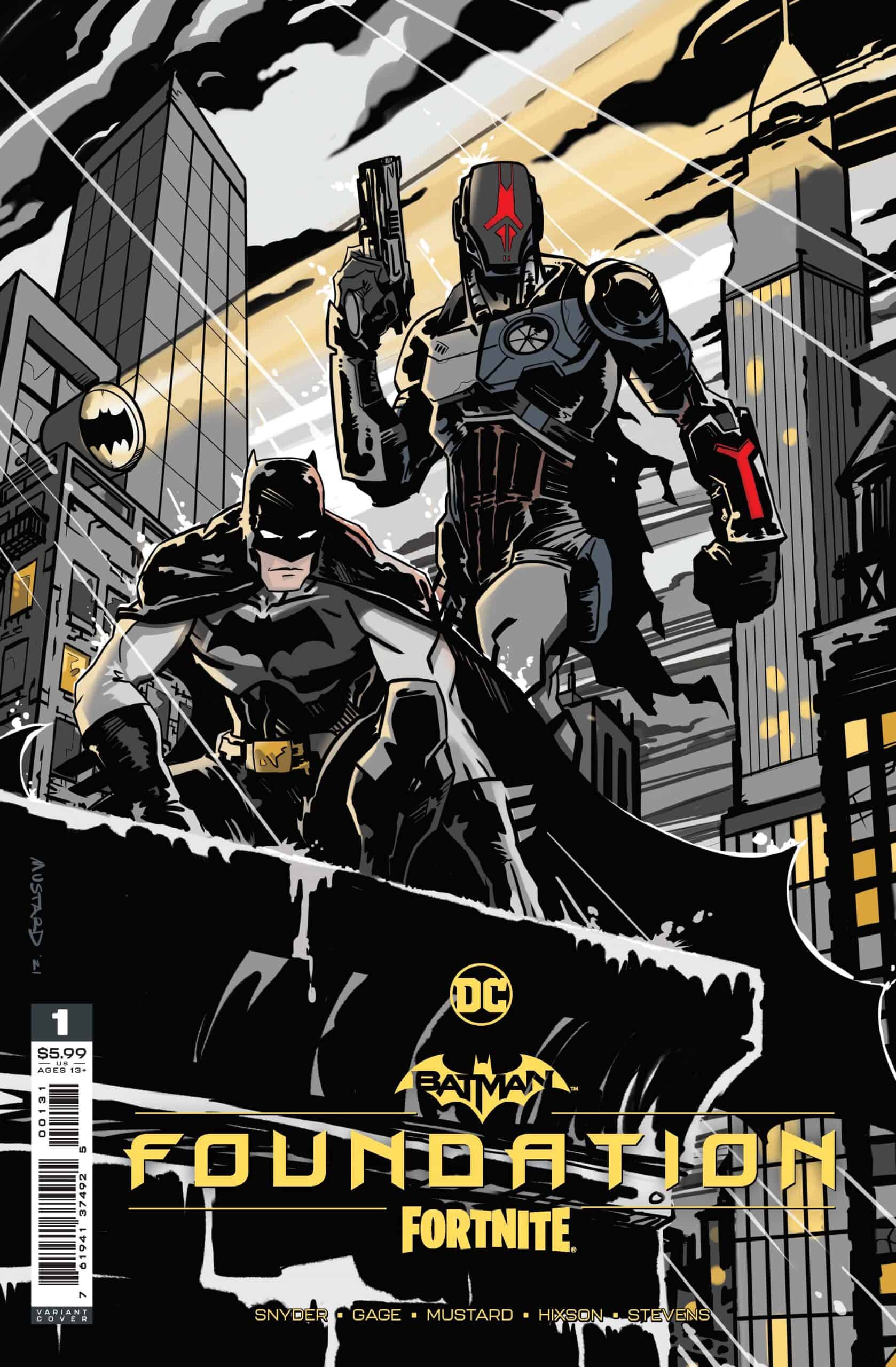 Returning to Gotham City after the events of Zero Point, Batman is faced with a new mystery and a new arrival. The Foundation, an enigmatic figure from Fortnite Island, emerges from the depths of Gotham Harbor, and the Dark Knight wants to investigate what he is doing in his city.

In collaboration with DC and Warner Bros. Consumer Products, clothing designer Extra Butter NY and Epic Games is offering an awesome selection of DC x Fortnite t-shirts and hoodies featuring the sinister Batman Who Laughs. A must for any DC or Fortnite fan, these items are available worldwide, visit www.extrabutterny.com/dcfandome to see the full lineup of items. 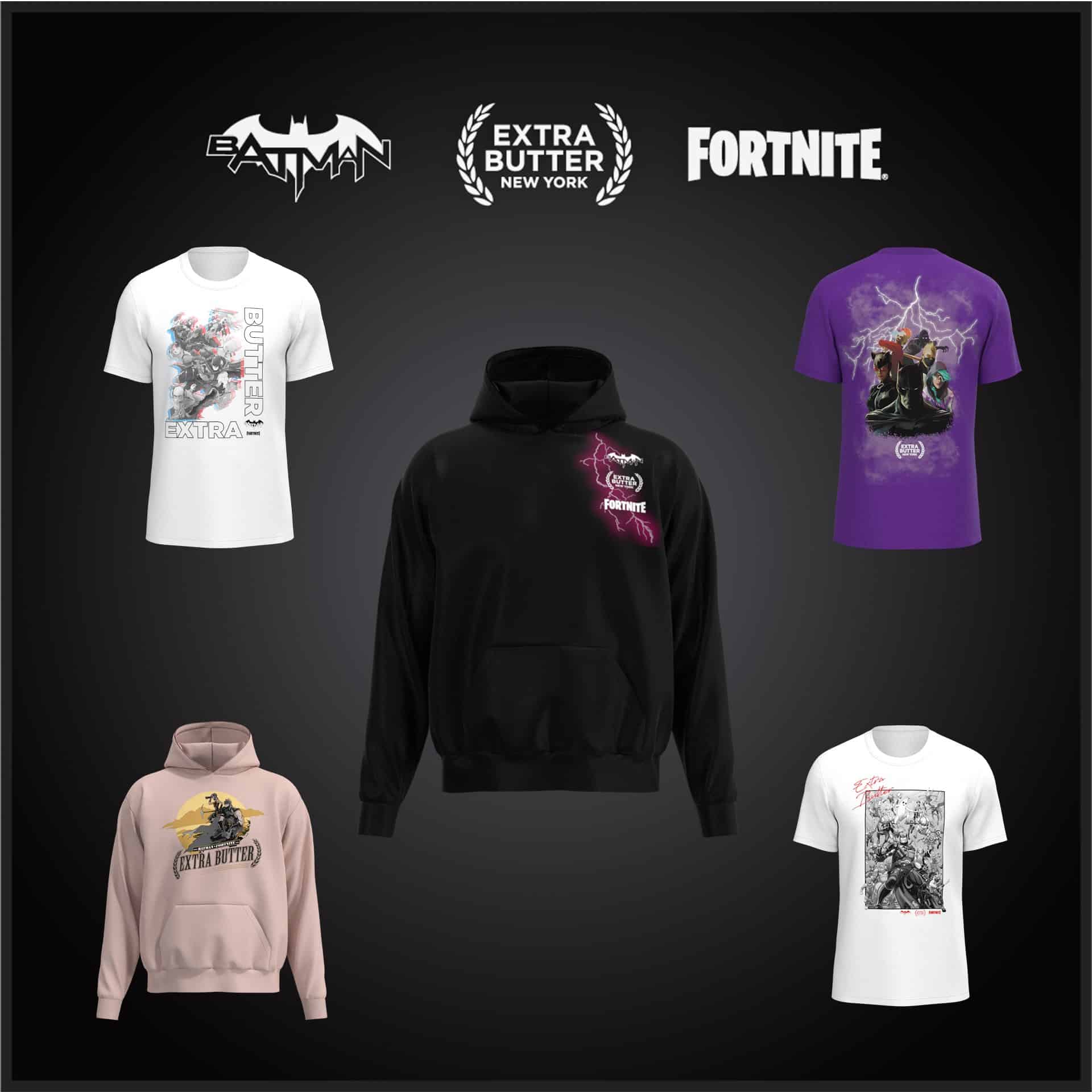 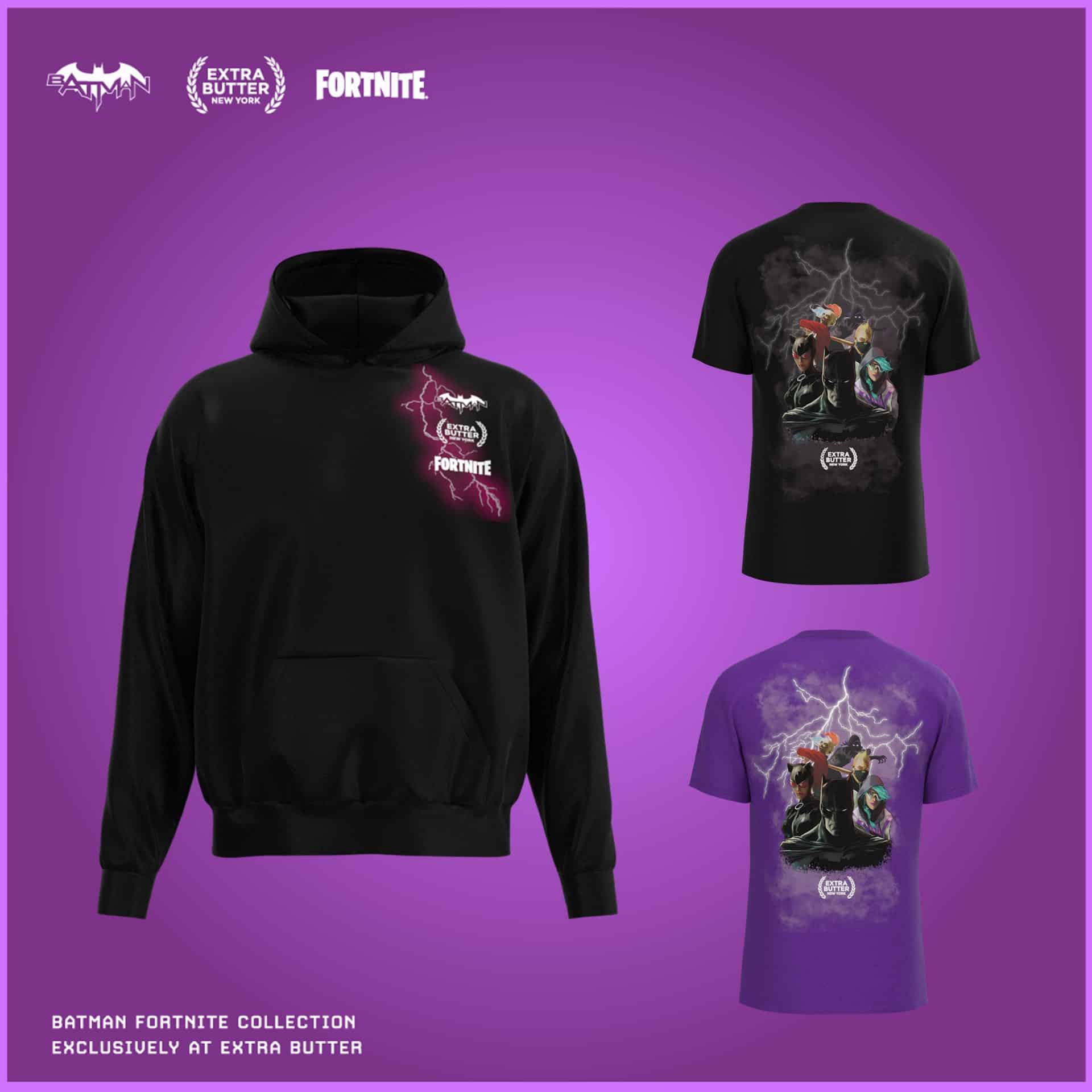 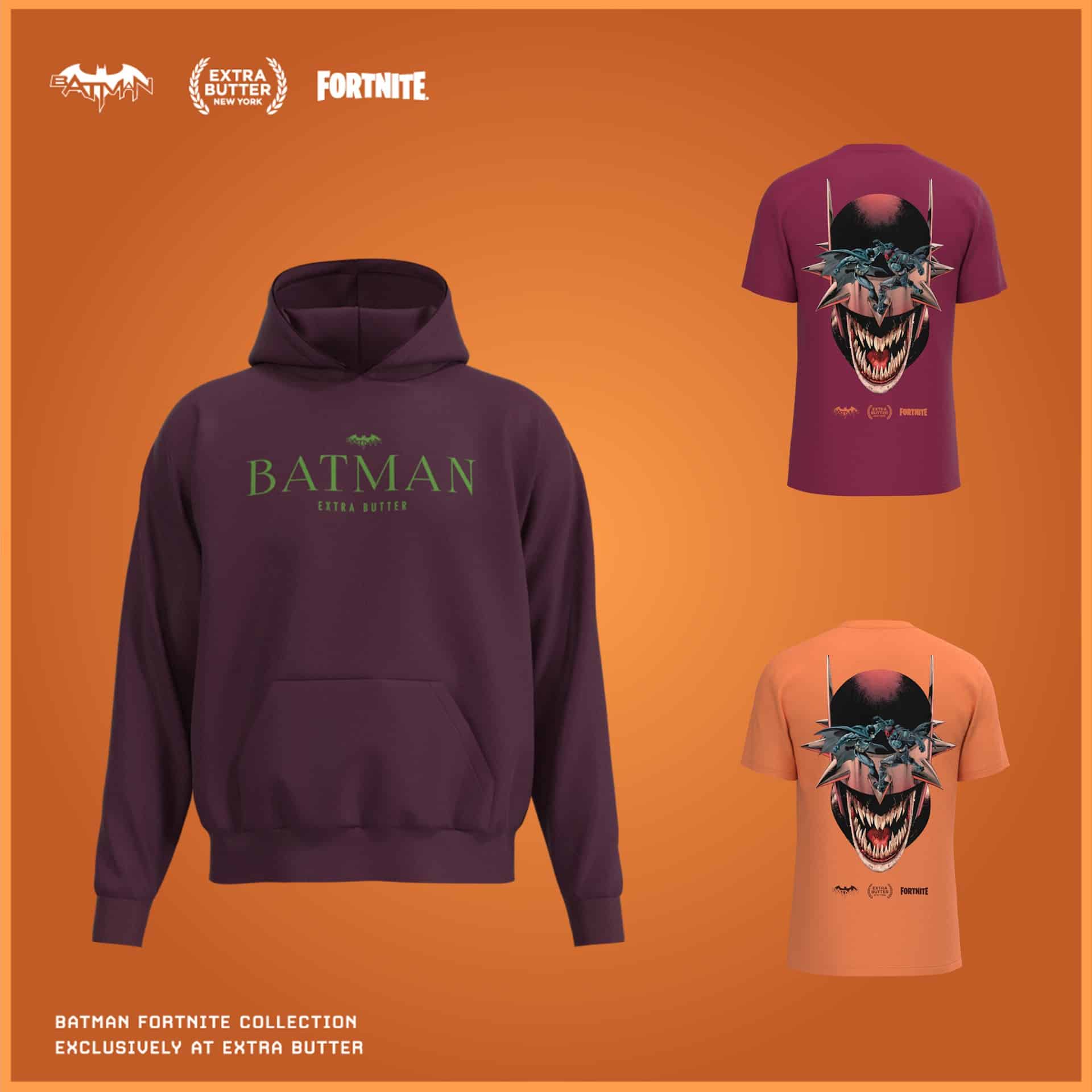 For even more DC excitement, be sure to tune in to DC FanDome on Saturday October 16 at 10amPT for the hottest DC movie, TV, animated, video game and comic book news. To register, visit the website at www.dcfandome.com.