This March, buckle up, it’s time to soar again as Batman/Superman: World’s Finest #1 lands on shelves from DC Comics.

The Dark Knight. The Man of Steel are the two finest Super Heroes that the world has ever known…and they’re together again in an epic new series from the legendary talents of Mark Waid, Dan Mora, Tamra Bonvillain, and Aditya Bidikar! It’s the world’s greatest Super Heroes from the world’s greatest comic book talent in an epic comic book experience that kicks off the next big events in the DCU! Here’s a look into the run ahead of launch:

In the not-too-distant past, Superman’s powers are dangerously super-charged following an attack by the villain Metallo…and the only ally that the ultra-powerful Man of Tomorrow can turn to in this turbulent hour is Gotham’s own dark vengeance: The Batman. A near-fatal burst of power drives Bruce Wayne to his own extreme measures to help his friend…enlisting none other than The Doom Patrol for help. 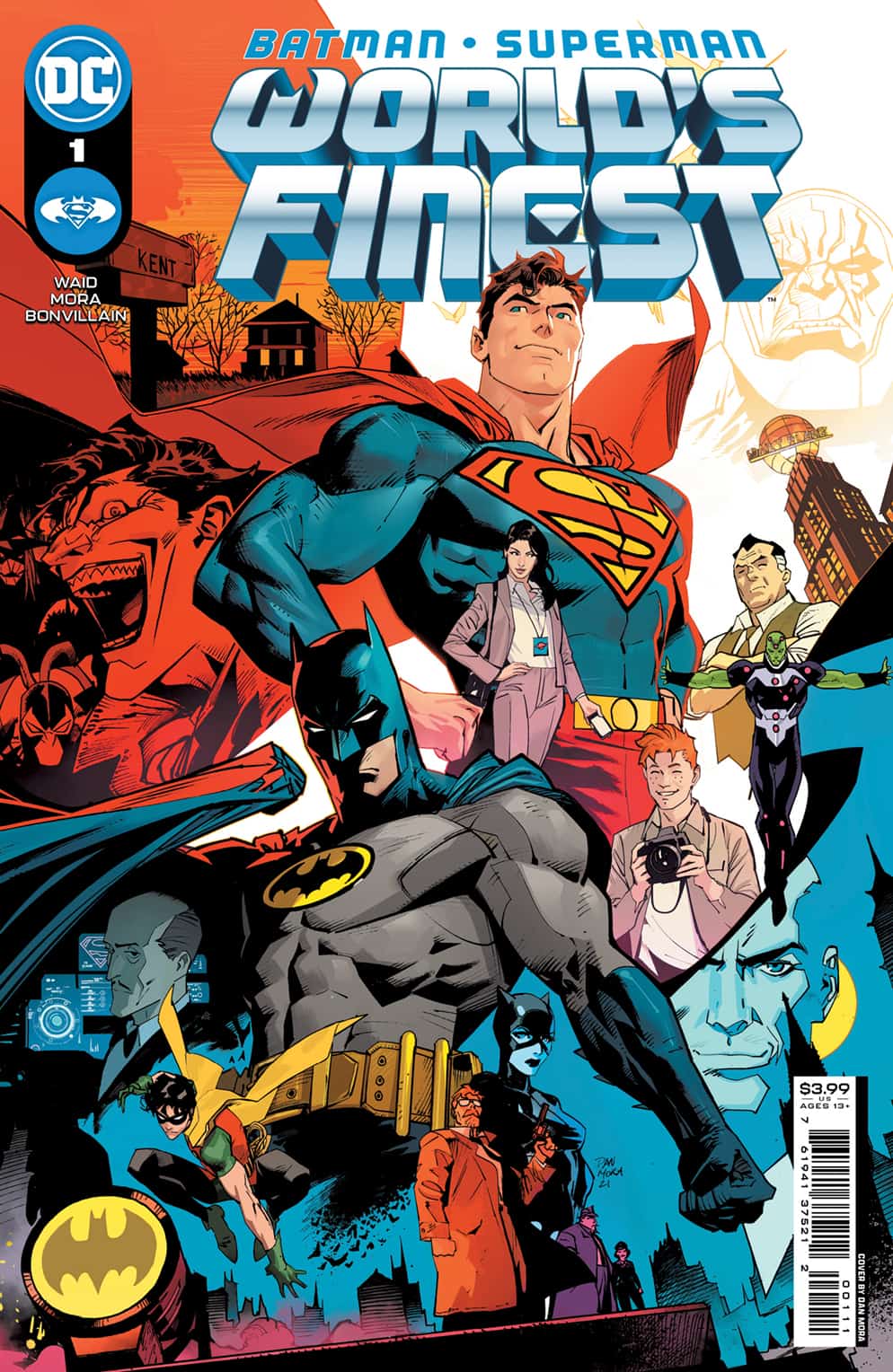 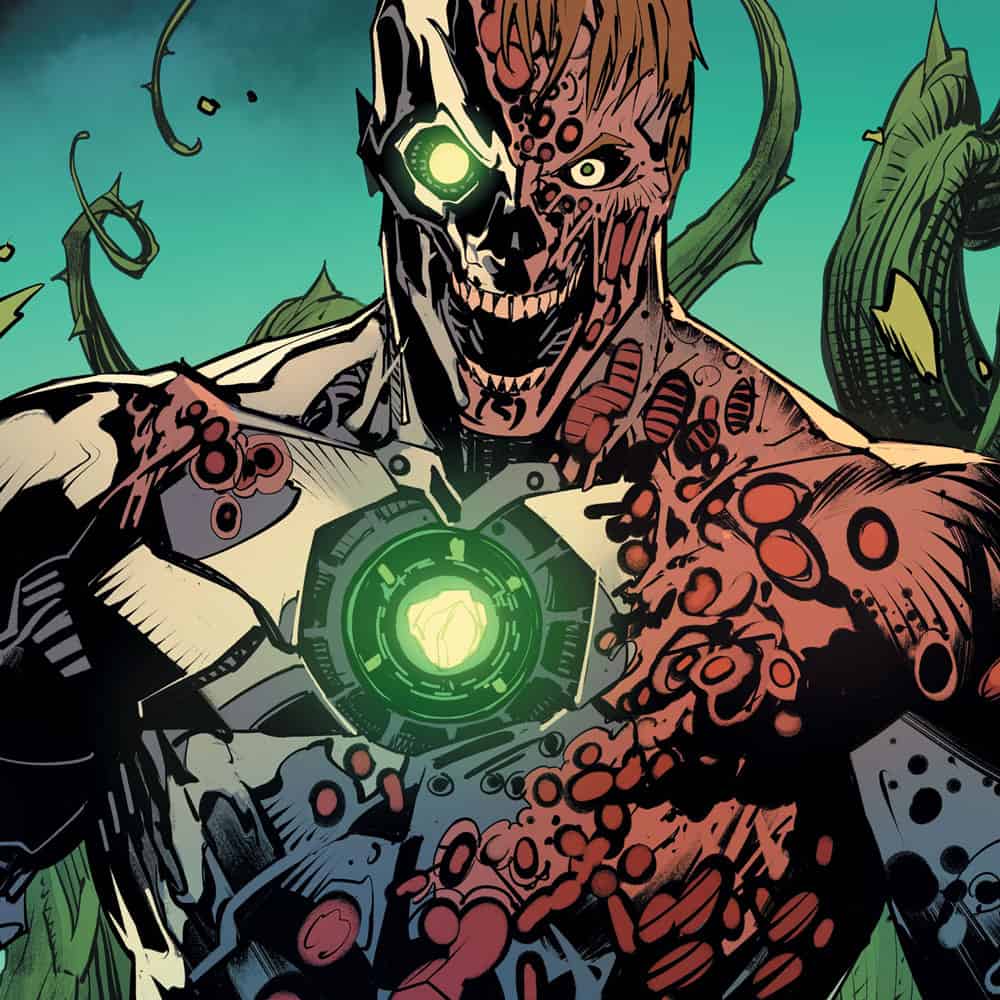 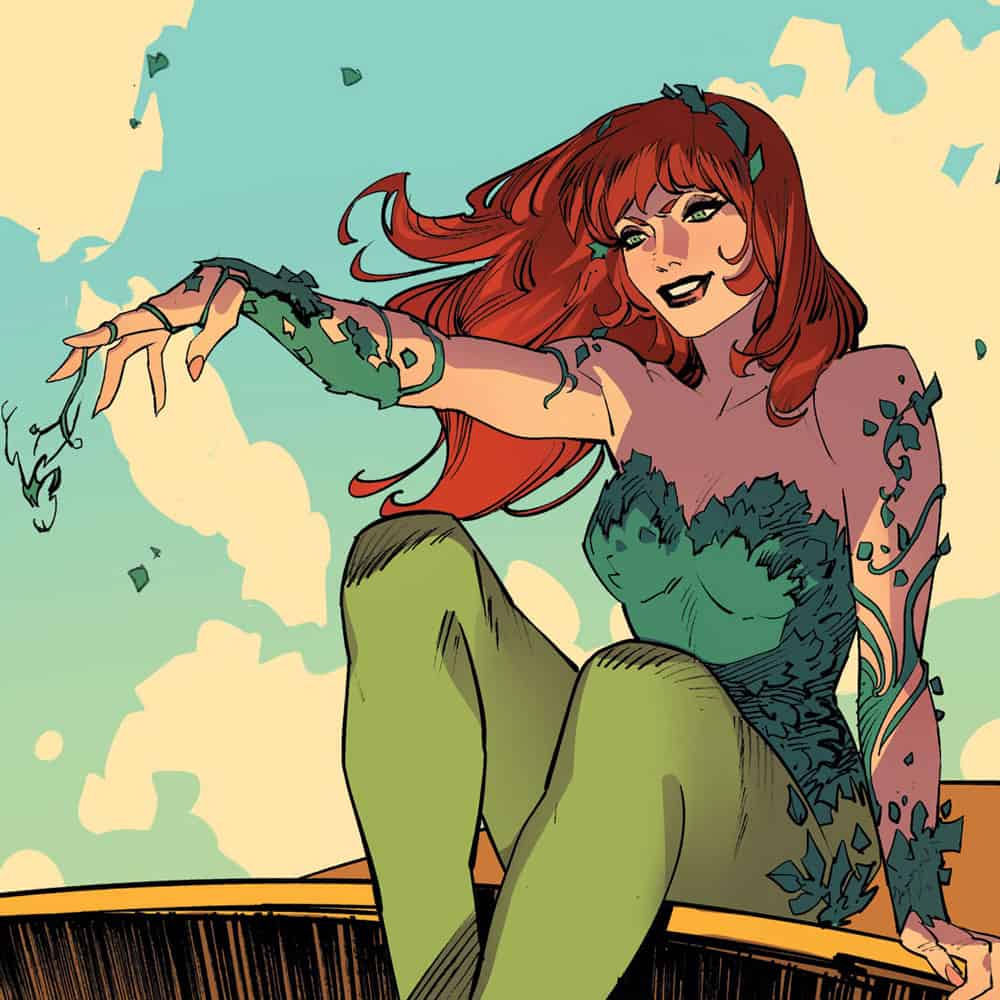 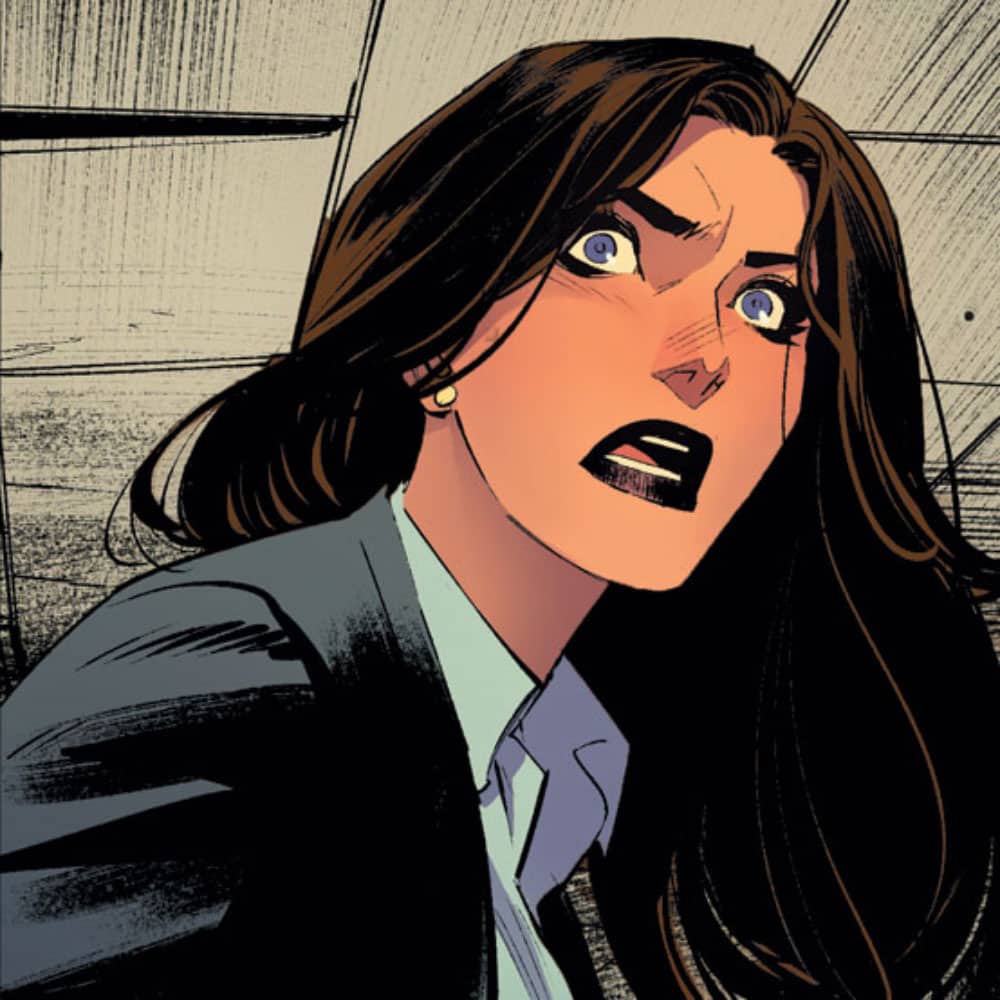 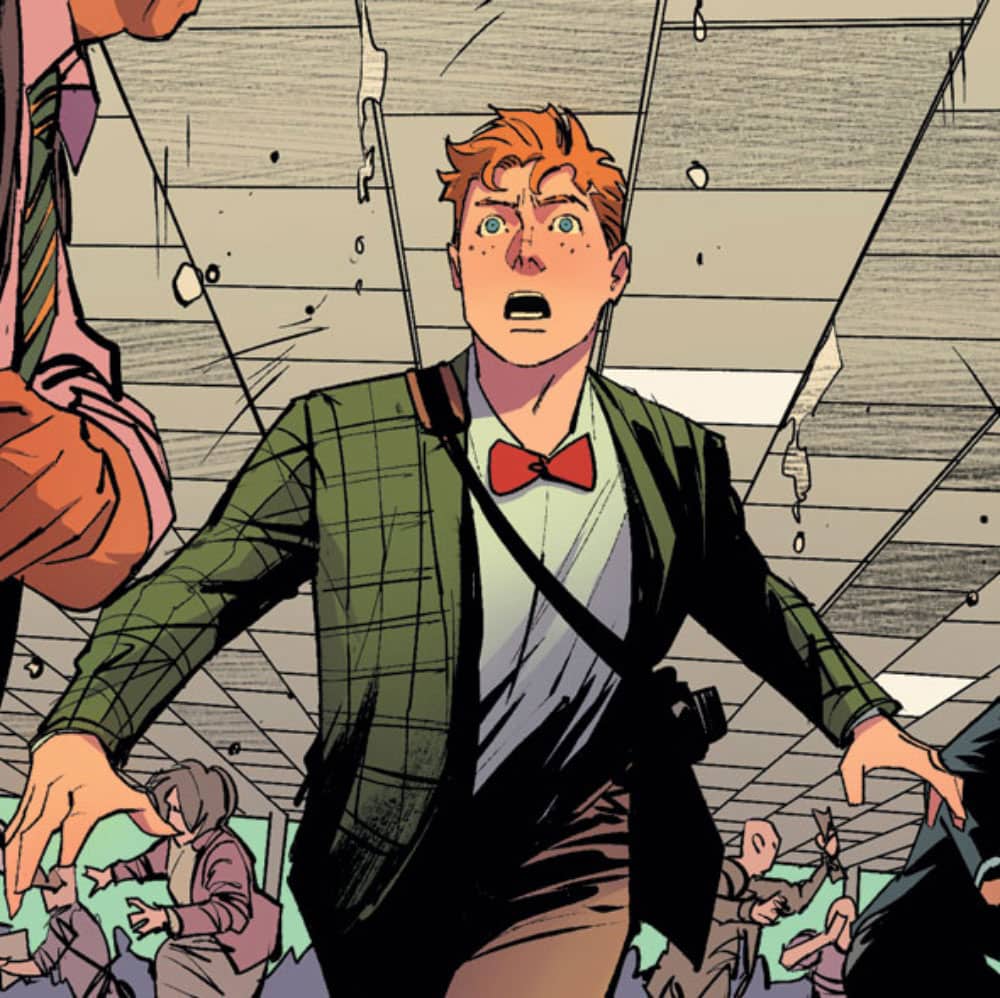 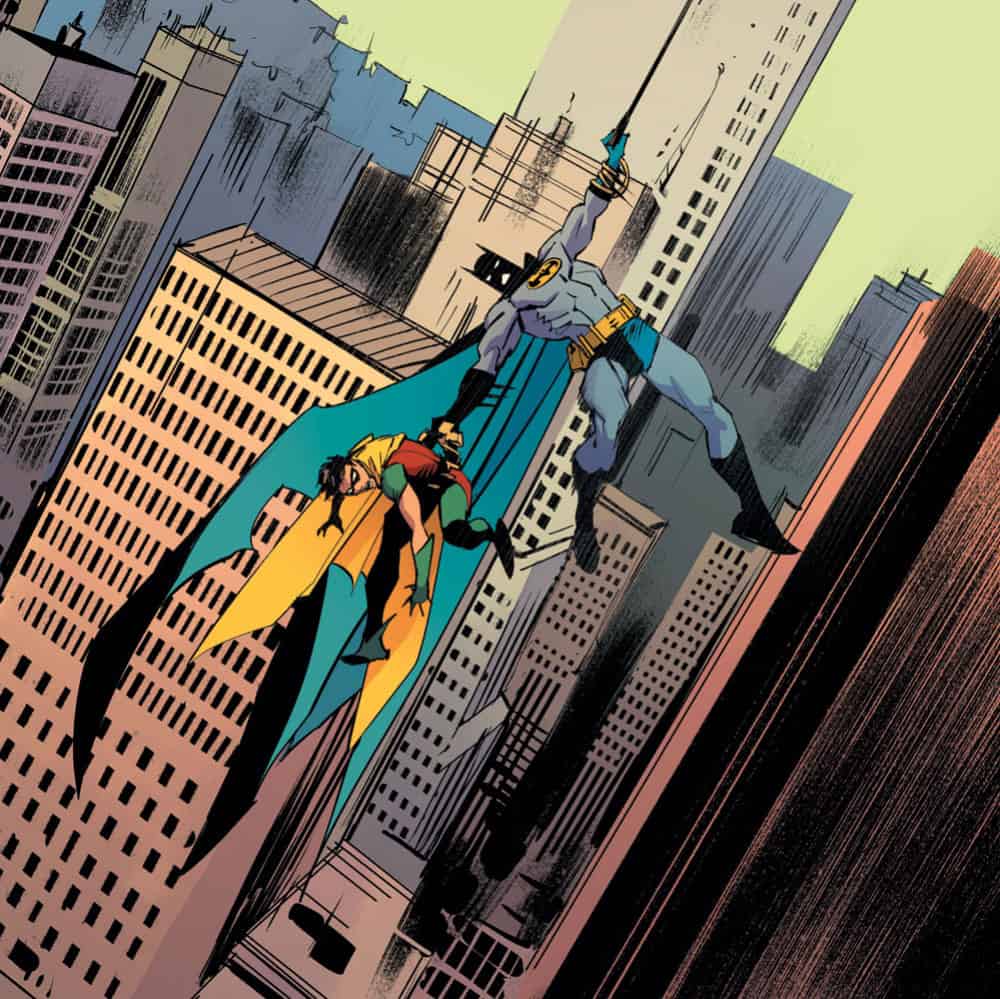 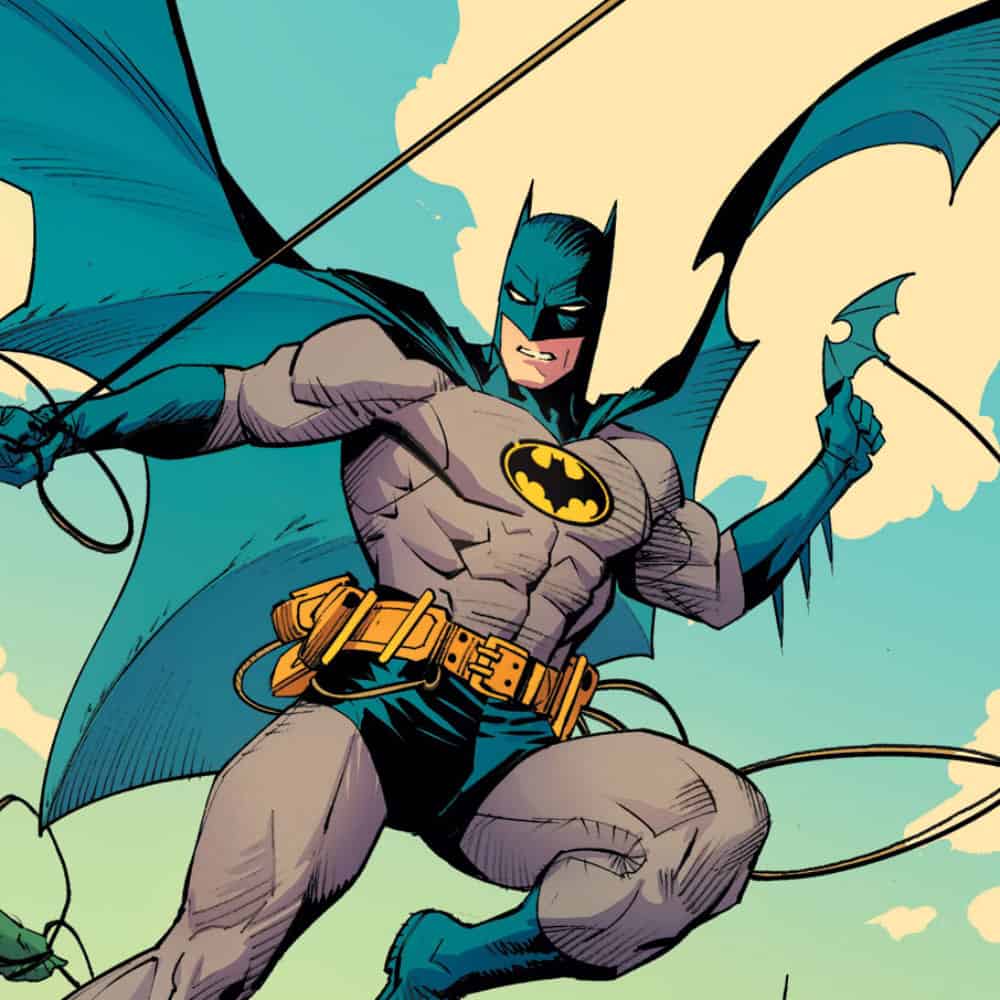 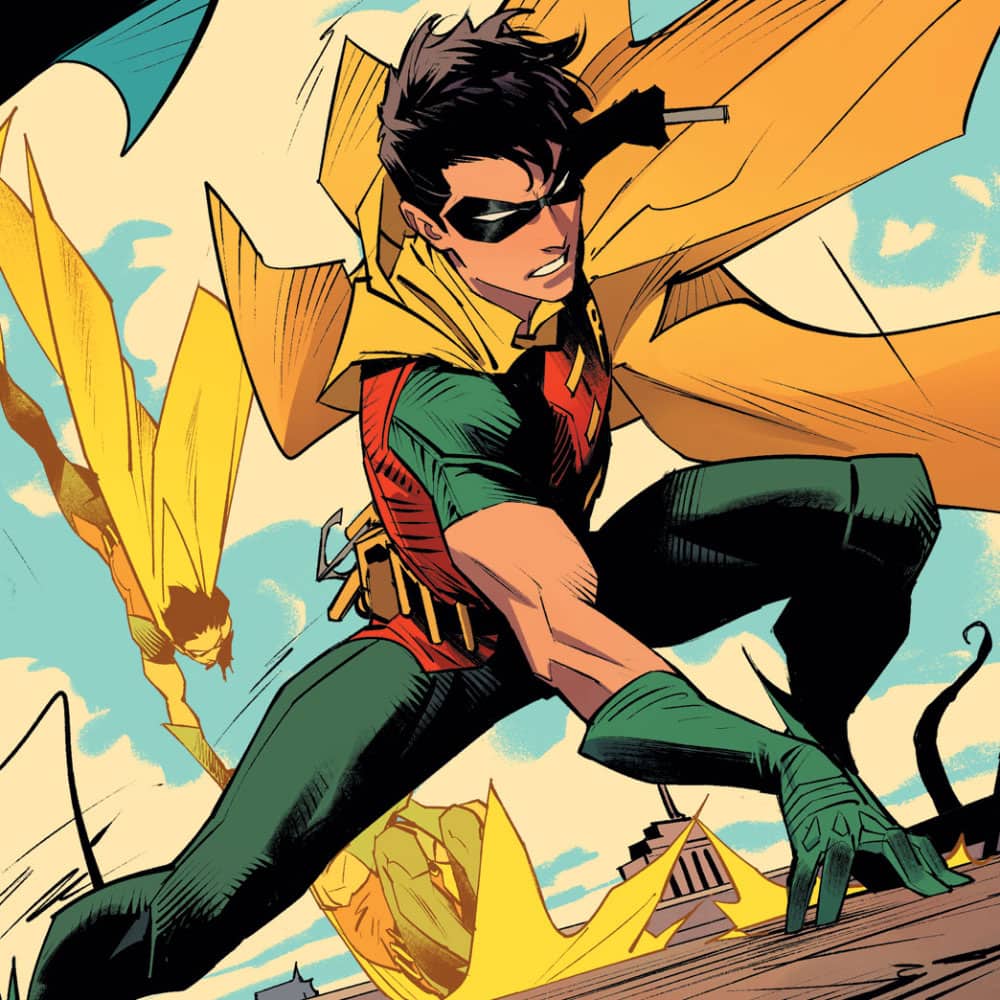 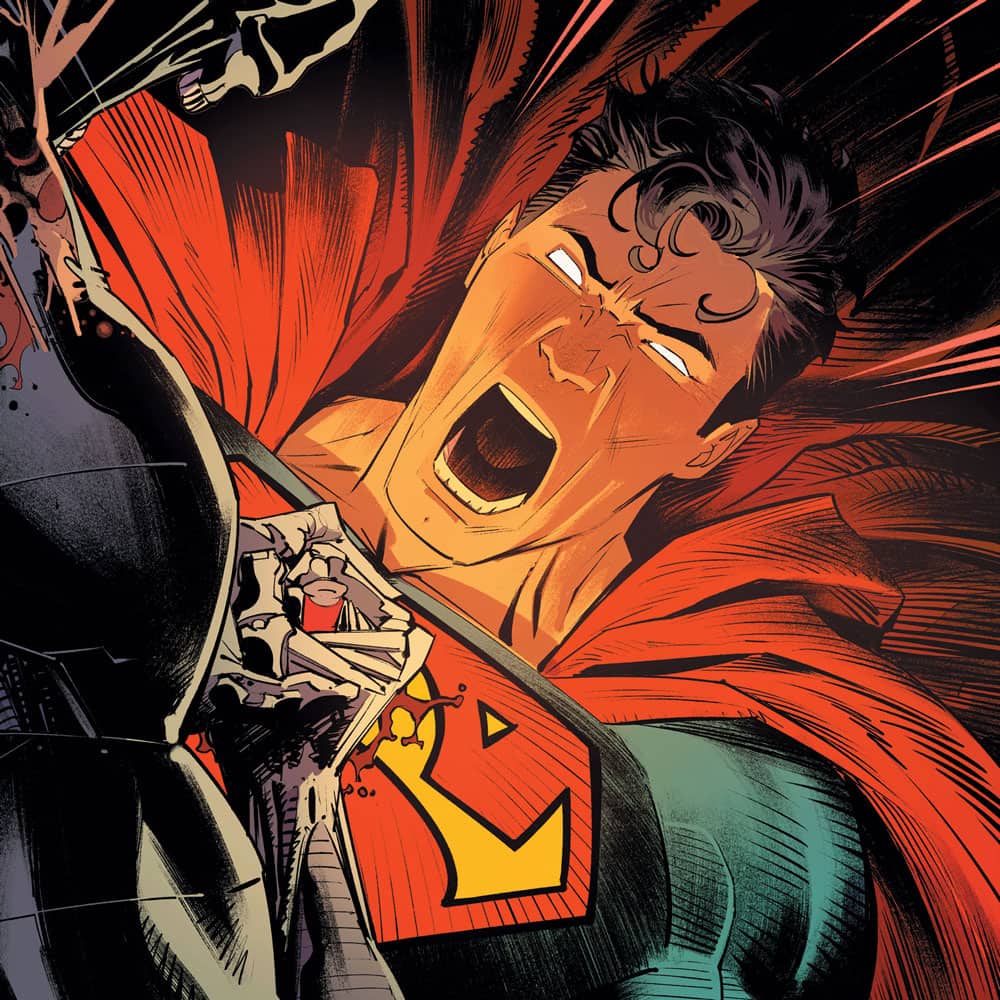 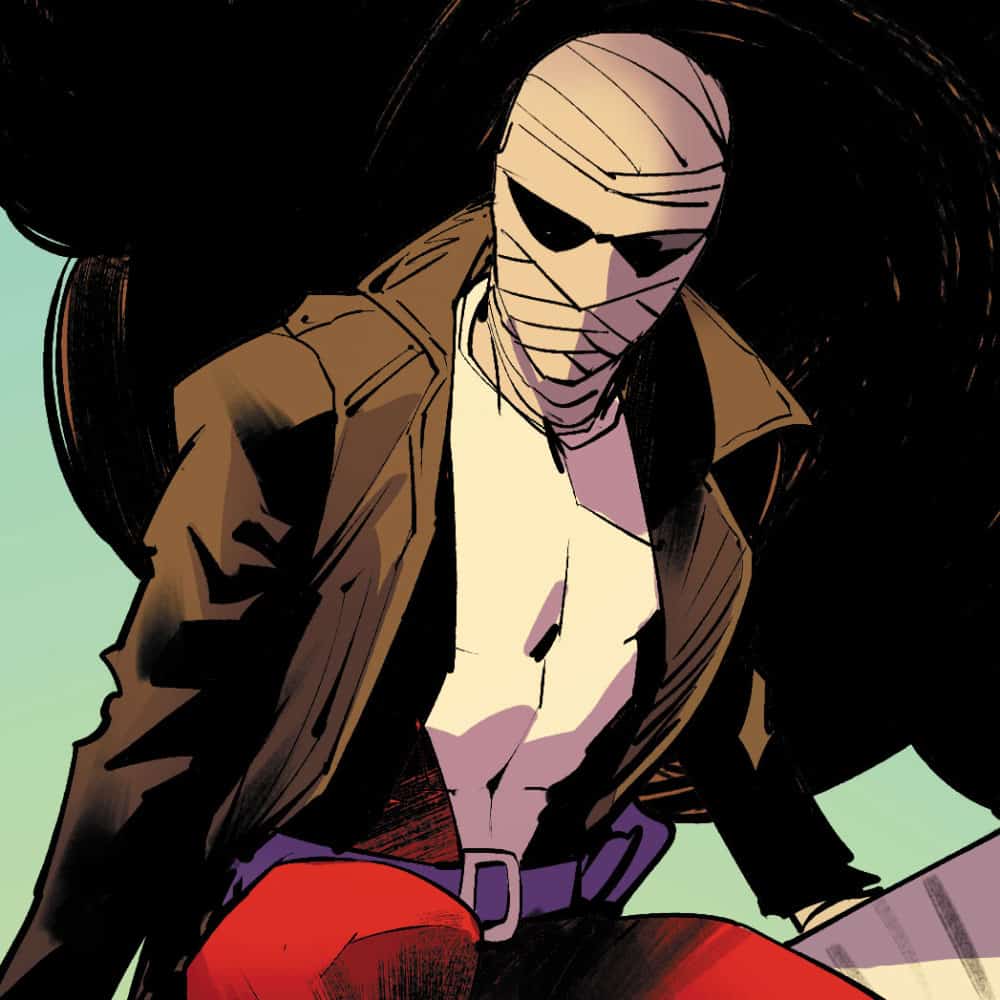 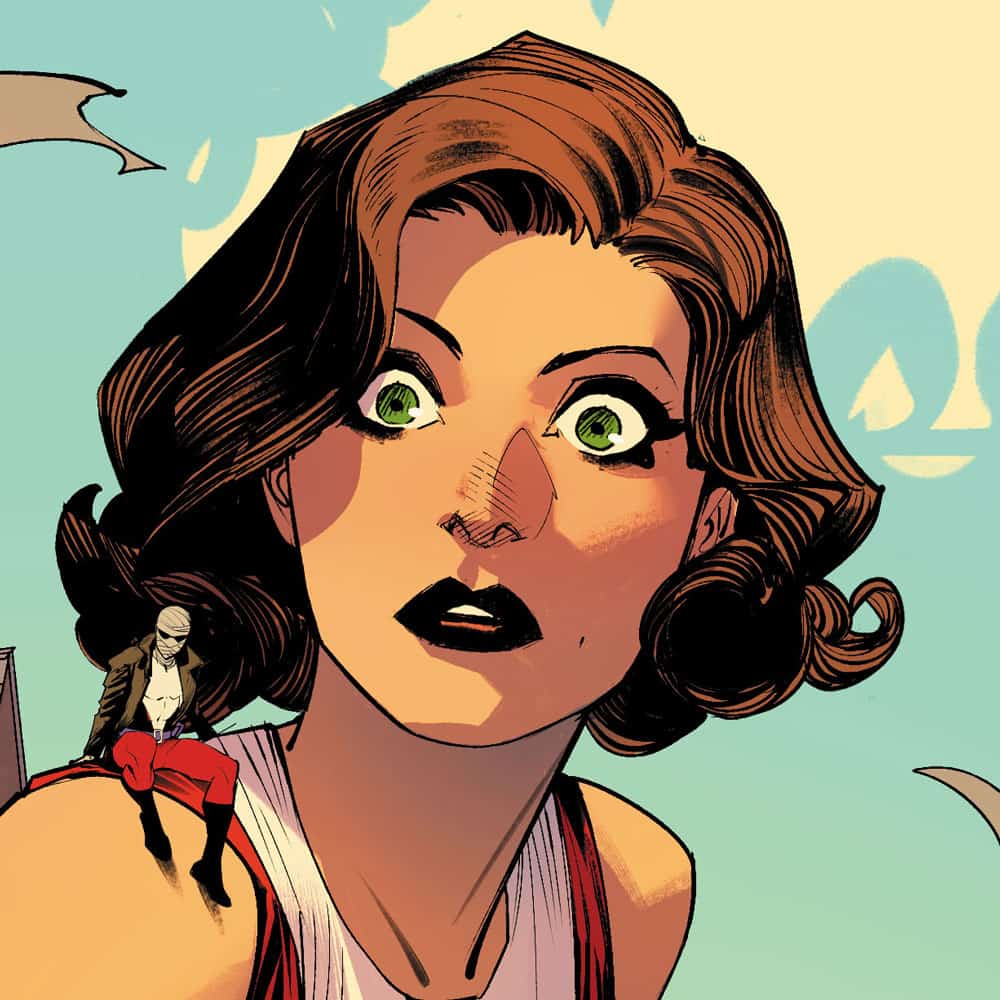 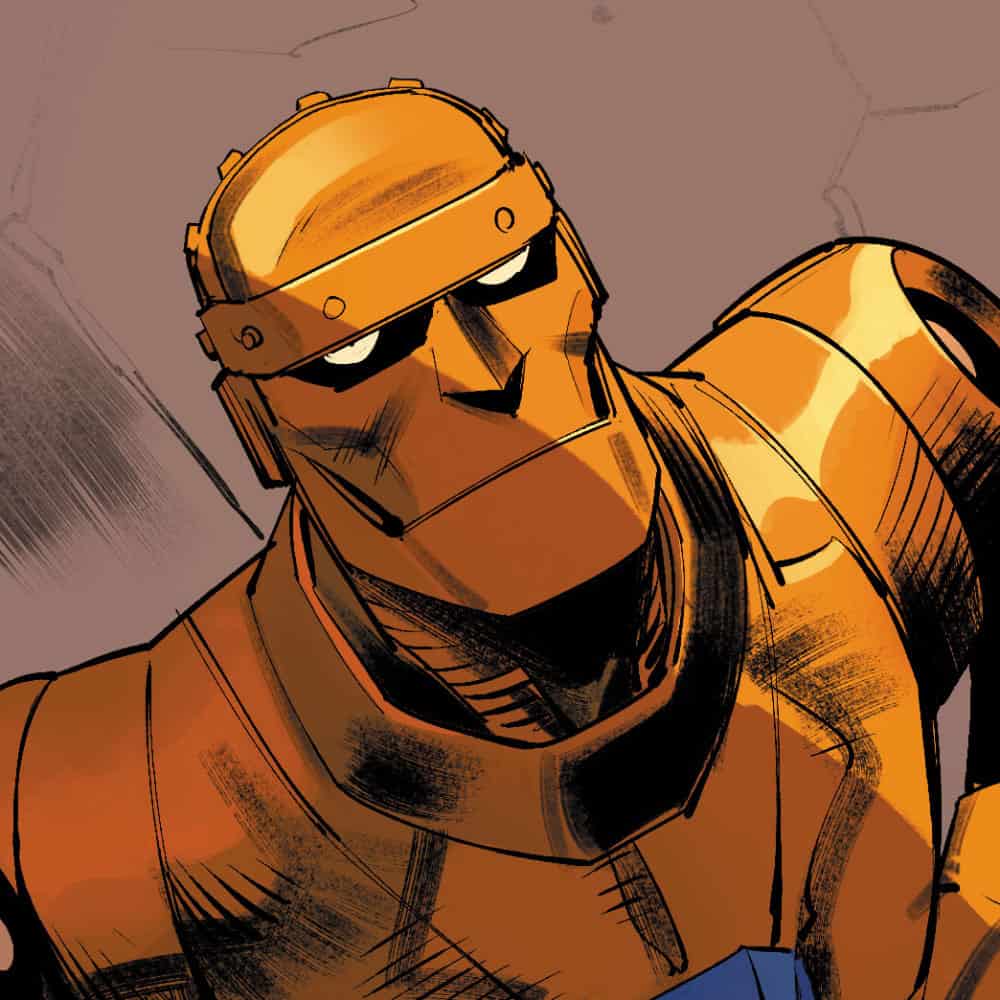 By chapter two of World’s Finest, it’s danger and intrigue (and the surprise appearance of Deadman) as Batman works with Niles Caulder—the Chief in charge of that strange band of misfits known as The Doom Patrol—to cure Superman of his freakish transformations! 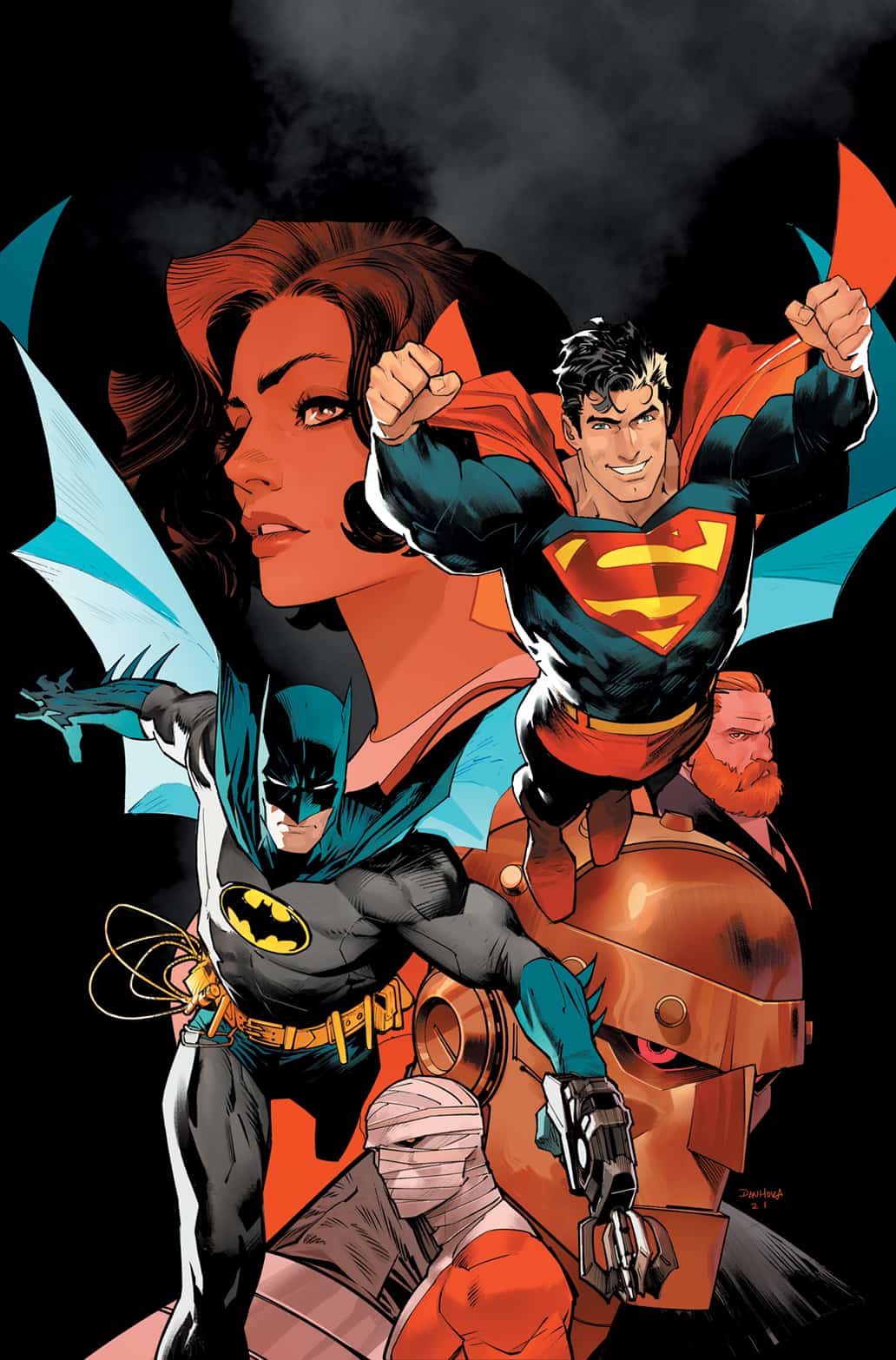 In chapter three, a side mission to track a shadowy figure has Waid, Mora, Bonvillain and Bidikar taking readers on a twisted time-travel tale of titanic tenure! In an attempt to get to the bottom of the mystery, Robin the Boy Wonder and the Supergirl of Krypton venture back in time to China circa 1600 B.C.—running headfirst into the ancient superheroes known as the House of Ji! Meanwhile, Superman and Batman are losing a race against time to save their fellow superheroes from the schemes of a new villain…one simply known as THE DEVIL NEZHA. 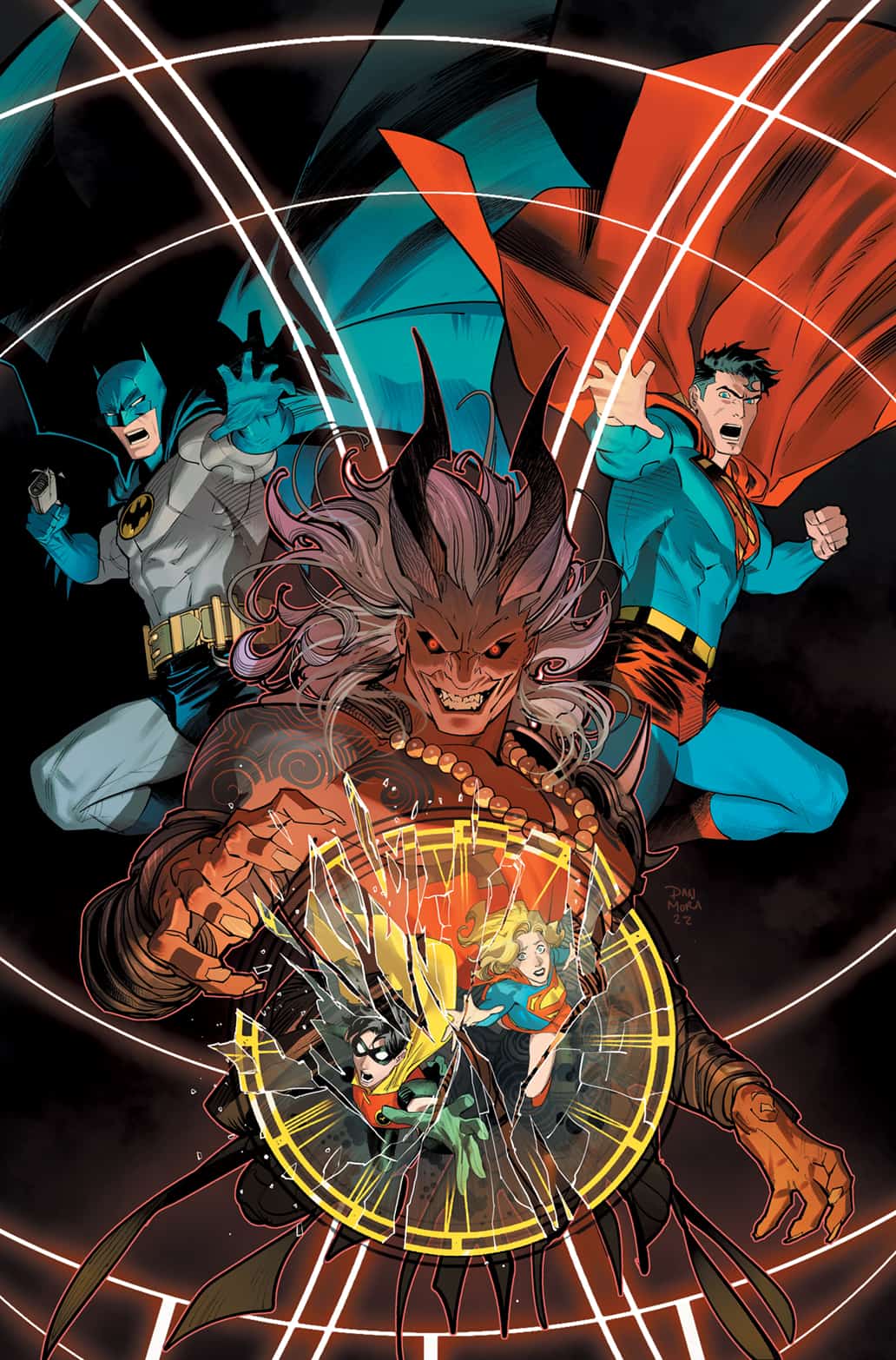