DC Comics’ Naomi returns to the pages of her own series to uncover the truth behind the new mysteries around herself and her powers. Featuring the original creative team behind the critically acclaimed and Eisner Award-nominated debut series of Brian Michael Bendis, David F. Walker, and Jamal Campbell.

“I am so excited that the entire original creative team was able to return to put together this very important chapter in Naomi McDuffie’s life and legacy,” said writer Brian Michael Bendis. “Naomi has been thrown into the deep end of life and the series is about that. What Naomi is going through in the superhero universe is what a lot of people go through in the real world. All the sudden you’re in over your head and things are expected of you and there are still so many questions and mysteries about her parents, birth world, powers and the world she grew up in. You’re in for lots of surprises!”

NAOMI SEASON TWO will look to answer all the questions that surround Naomi, her legacy, and her place in the DC Universe pantheon. Guest-starring Black Adam, Superman, and the Justice League, plus the return of…Zumbado!

“It feels really good to be working with Jamal and Brian again,” added Writer David F. Walker. “All three of us are in very different places professionally and personally in our lives, and that brings an invigorating energy to the creative process as we chronicle this next chapter in Naomi’s adventures. The first story we wrote was about Naomi learning who she really is, and now this story is all about unpacking the realities of what it means to be a Super Hero.”

Season Two launches straight from Season One and her appearances in Young Justice and Justice League.  Naomi now stands side-by-side with the likes of Superman, Batman, and The Flash, yet at the same time, she still has her small-town life and relationships with her parents and friends to navigate.

“Despite being apart for a bit, we’ve all used that time to think about where we want to take Naomi and her story after Season One,” said Artist Jamal Campbell. “And now we can hit the ground running, creatively refreshed and ready to continue where we left off.” 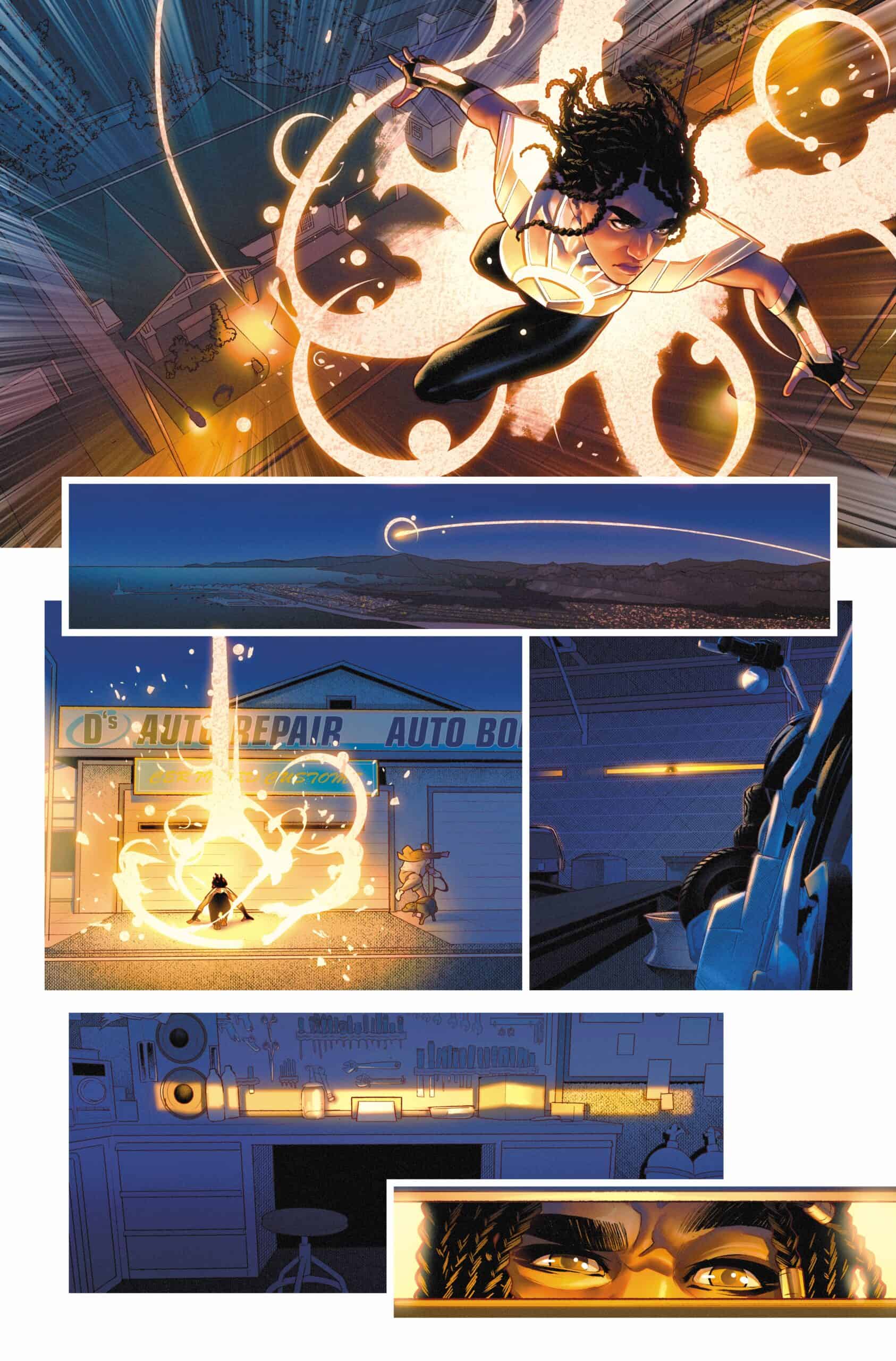 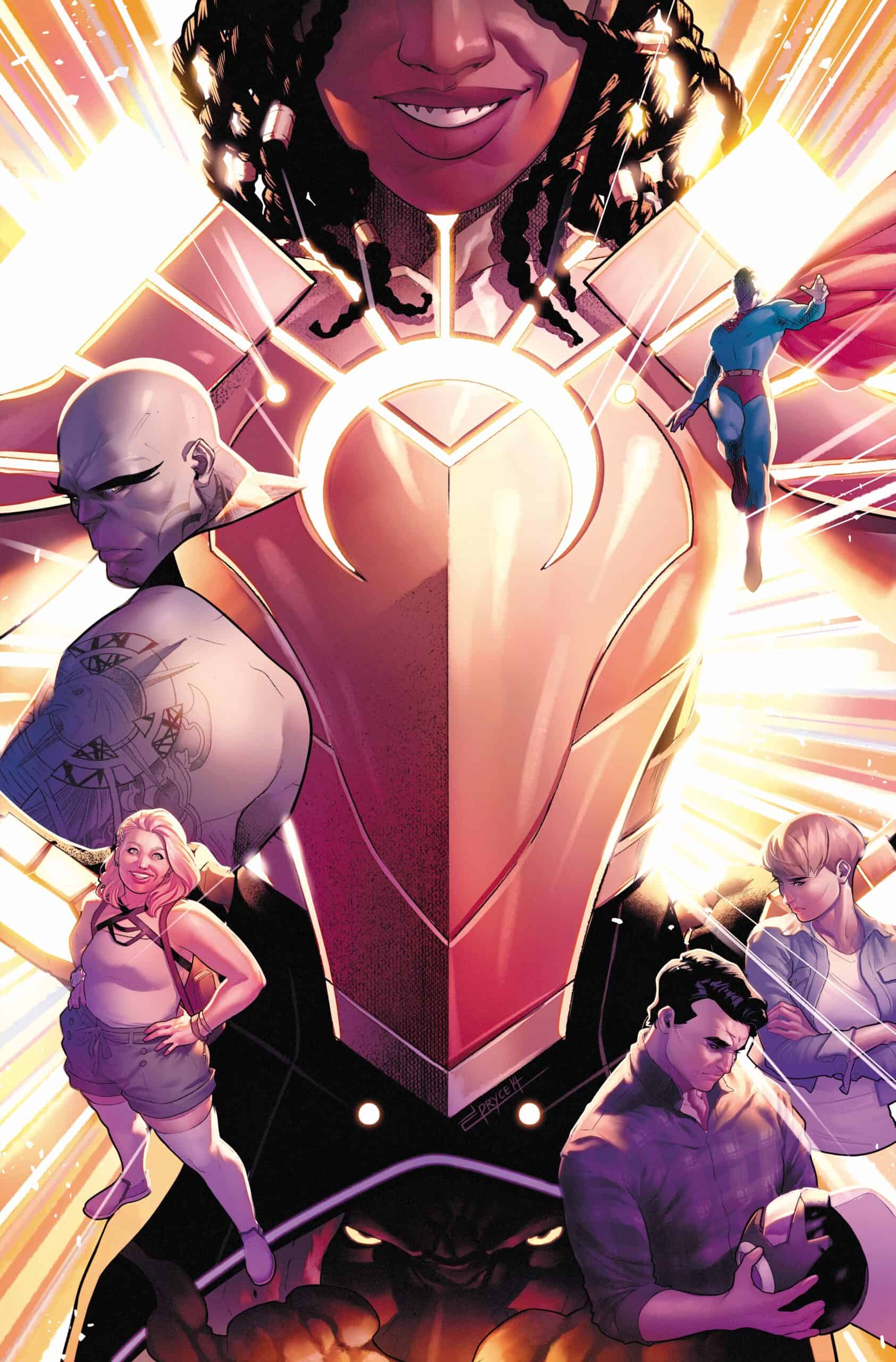 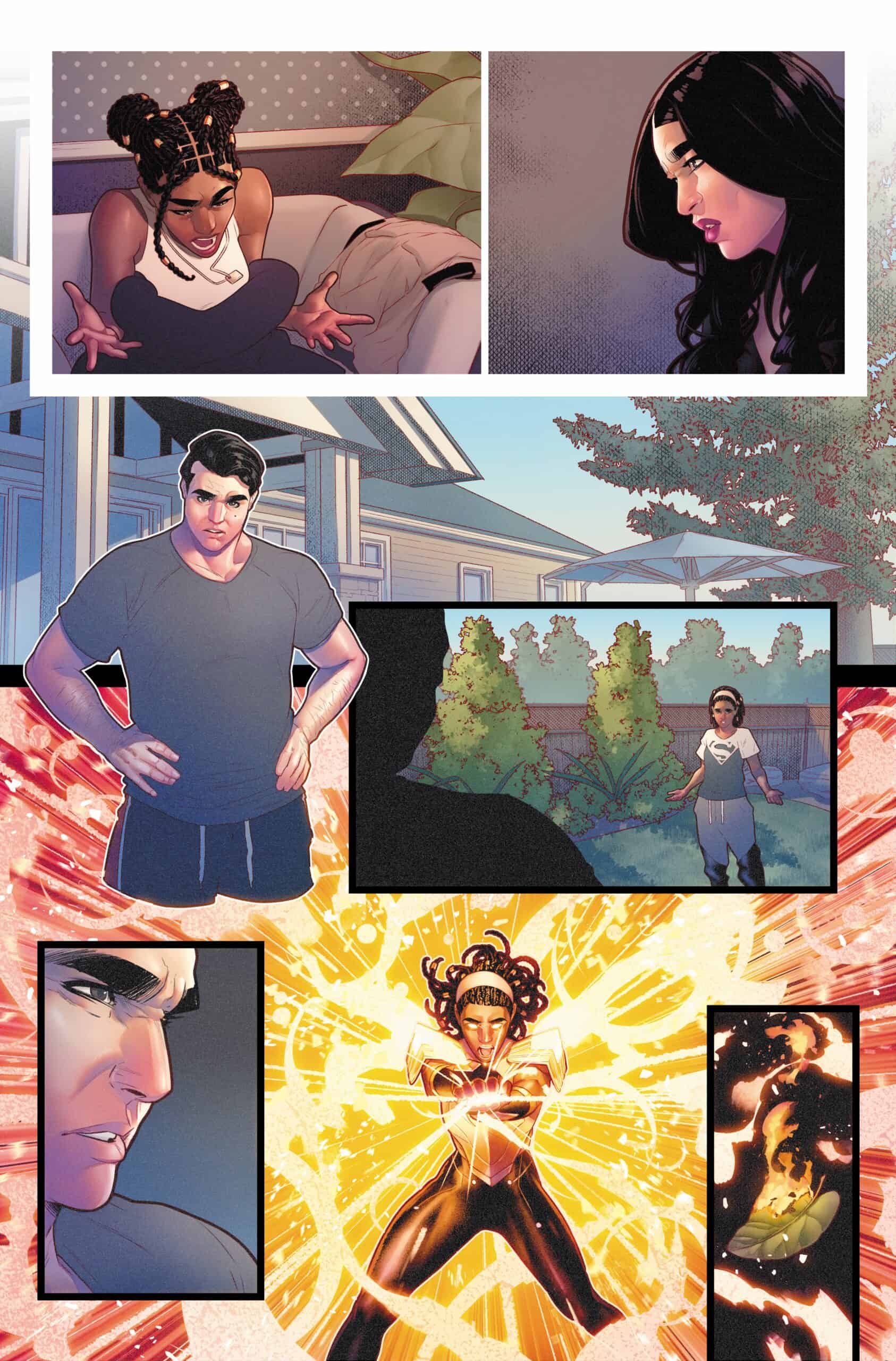 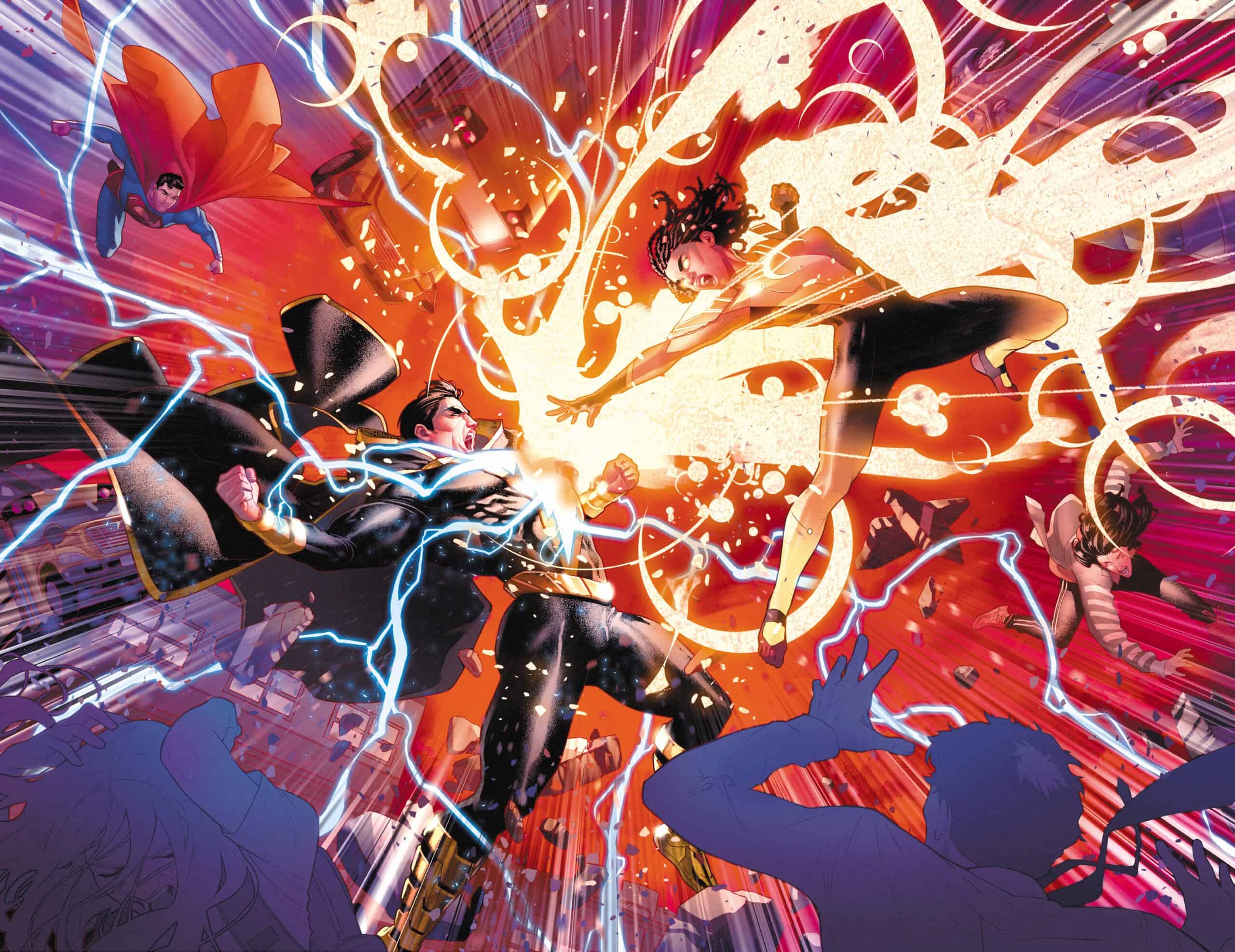 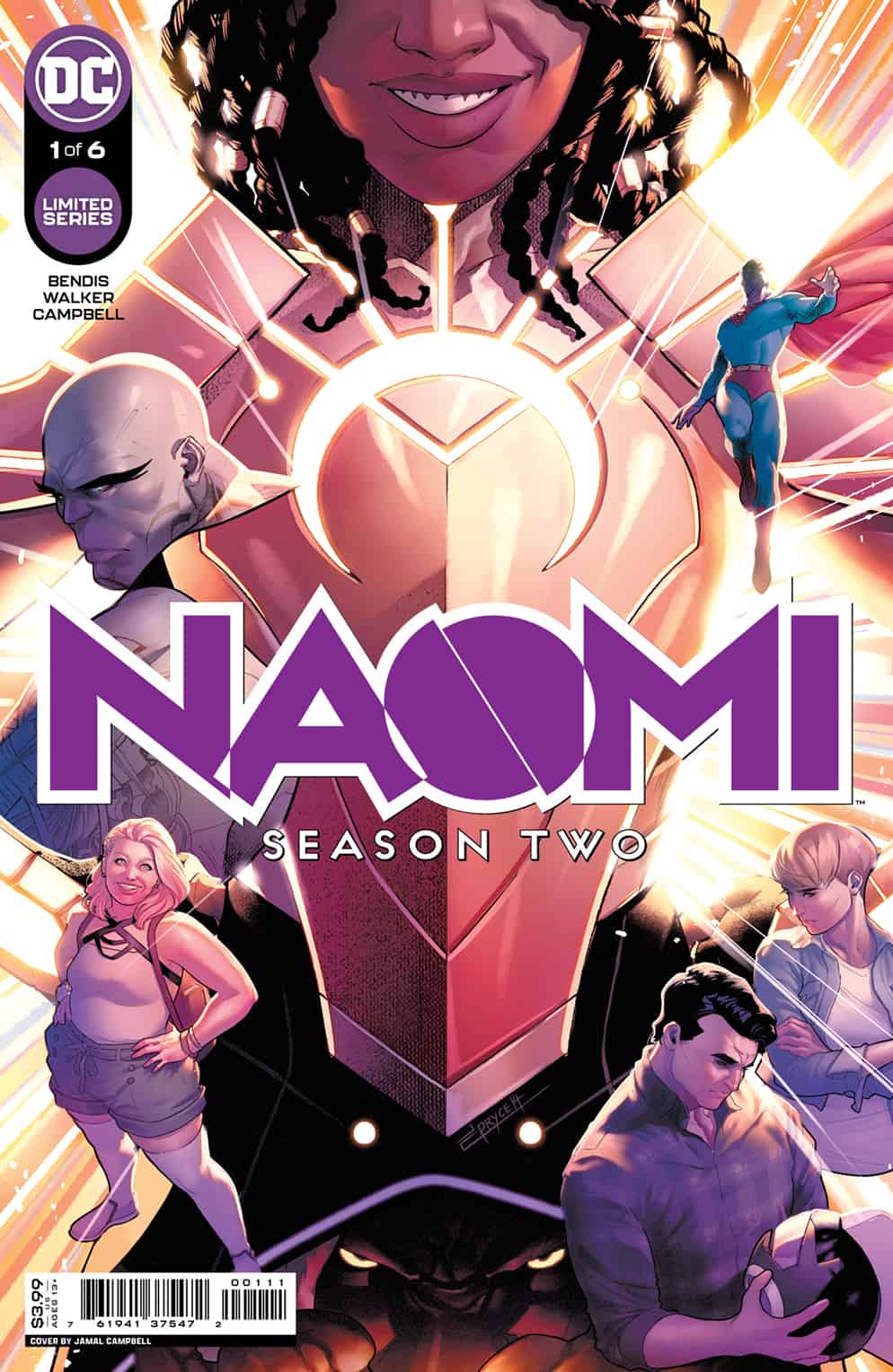 NAOMI SEASON TWO #1
NAOMI SEASON TWO #1 will be available at local comic book stores and digital retailers on March 8, 2022. Fans can read all of the issues of NAOMI SEASON ONE as part of their paid DC UNIVERSE INFINITE subscription to get caught up before NAOMI SEASON TWO lands on shelves and they can watch the television series premiere of Naomi on Tuesday, January 11th at 9 p.m., on The CW!