Kaya is the story of siblings surviving in a world of monsters and mutants. After the destruction of their village, a young girl with a magic arm and a fighting spirit is tasked with delivering her little brother to a faraway safe haven. There, he’s destined to discover the secret to overthrowing the all-powerful empire that destroyed their home.

“I’m putting every bit of heart, action, and fun that I can into each issue,” said Craig. “Kaya, her brother Jin, and the strange world they live in are very real to me, and I think readers are gonna have a blast discovering it, month in, month out.”

First previewed in the Image! Anthology, this jam-packed series premiere features 31 gorgeous story pages, bonus material, and a Jack Kirby-inspired variant cover by Craig. This new series is a must-have for readers on the hunt for their next favorite read.

Kaya #1 will be available at comic book shops on Wednesday, October 5:

Kaya #1 will also be available for purchase across many digital platforms, including Amazon Kindle, Apple Books, and Google Play.

“There is literally nothing in comics I love more than being introduced into a strange new world inhabited by characters you very quickly grow to love. Kaya is that. A whole load of that.” —Robert Kirkman, The Walking Dead, Invincible

“One of my favorite storytellers, taking us on a human and fantastical adventure. For the characters, this is a journey across a desert, but for us, it’s an oasis of joy.” —Kieron Gillen, The Wicked + The Divine, Die.

“This book’s an absolute delight from a master working at the peak of his craft. My favorite thing I’ve read this year.” —James Harren, Ultramega, Rumble 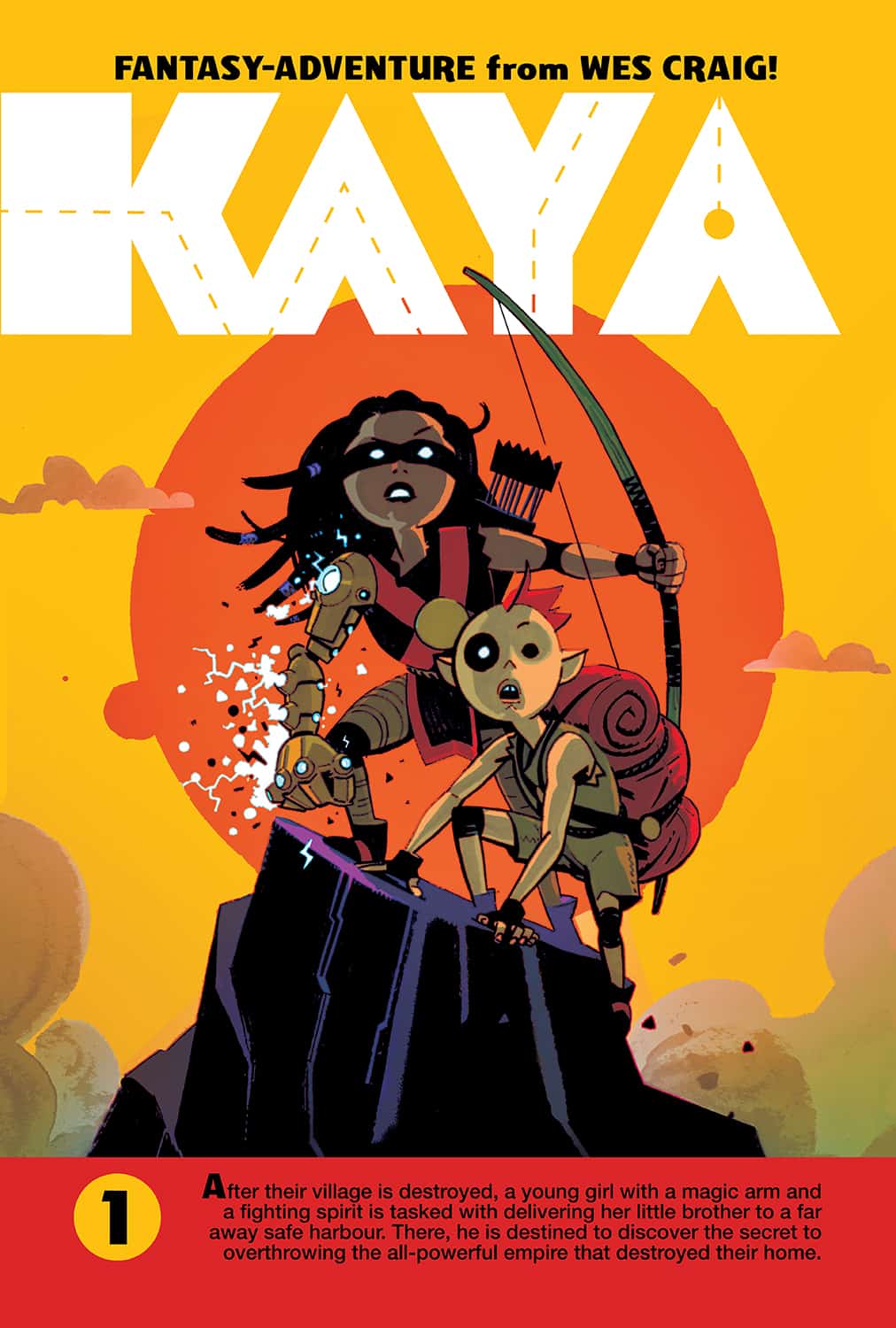 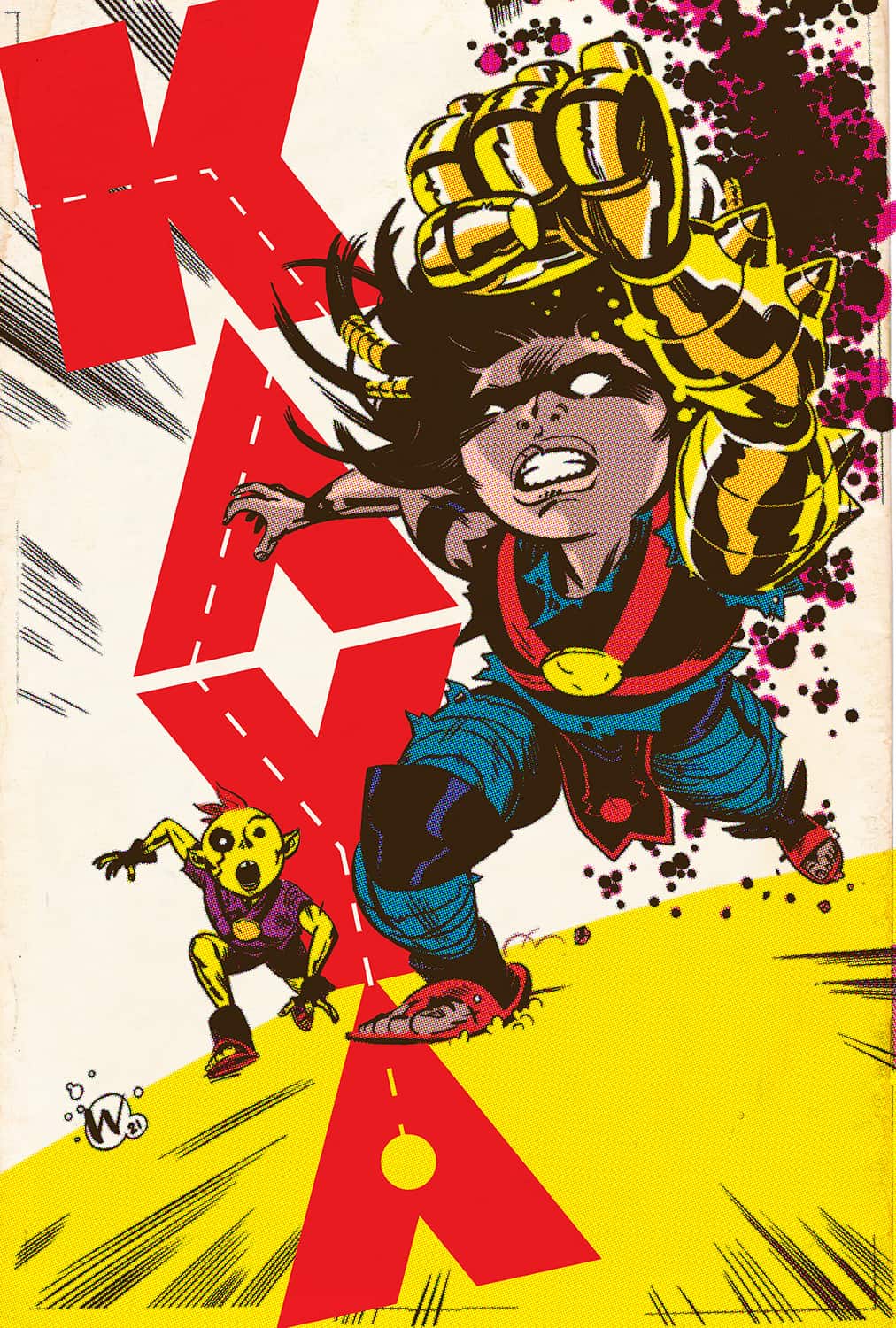 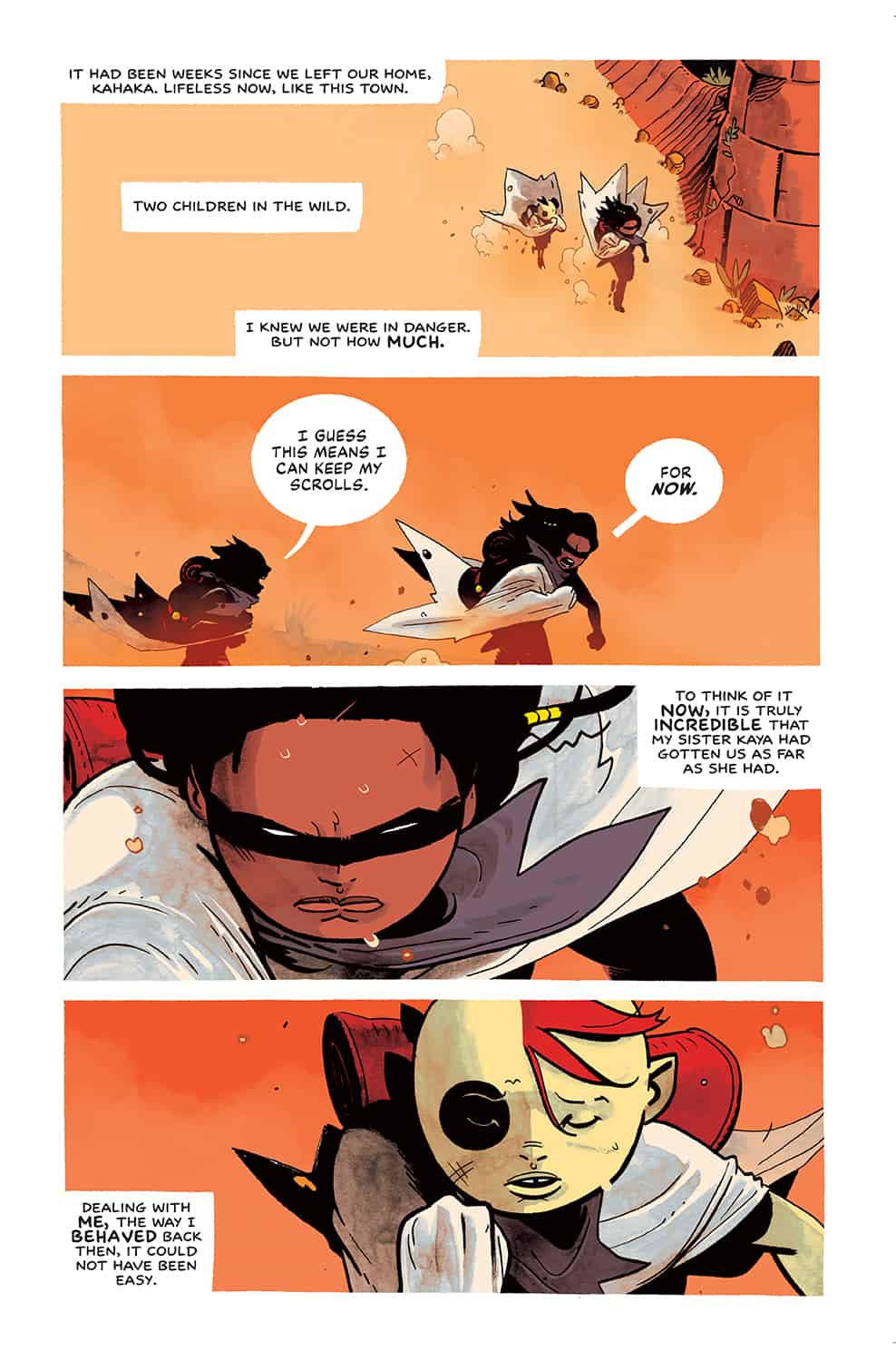 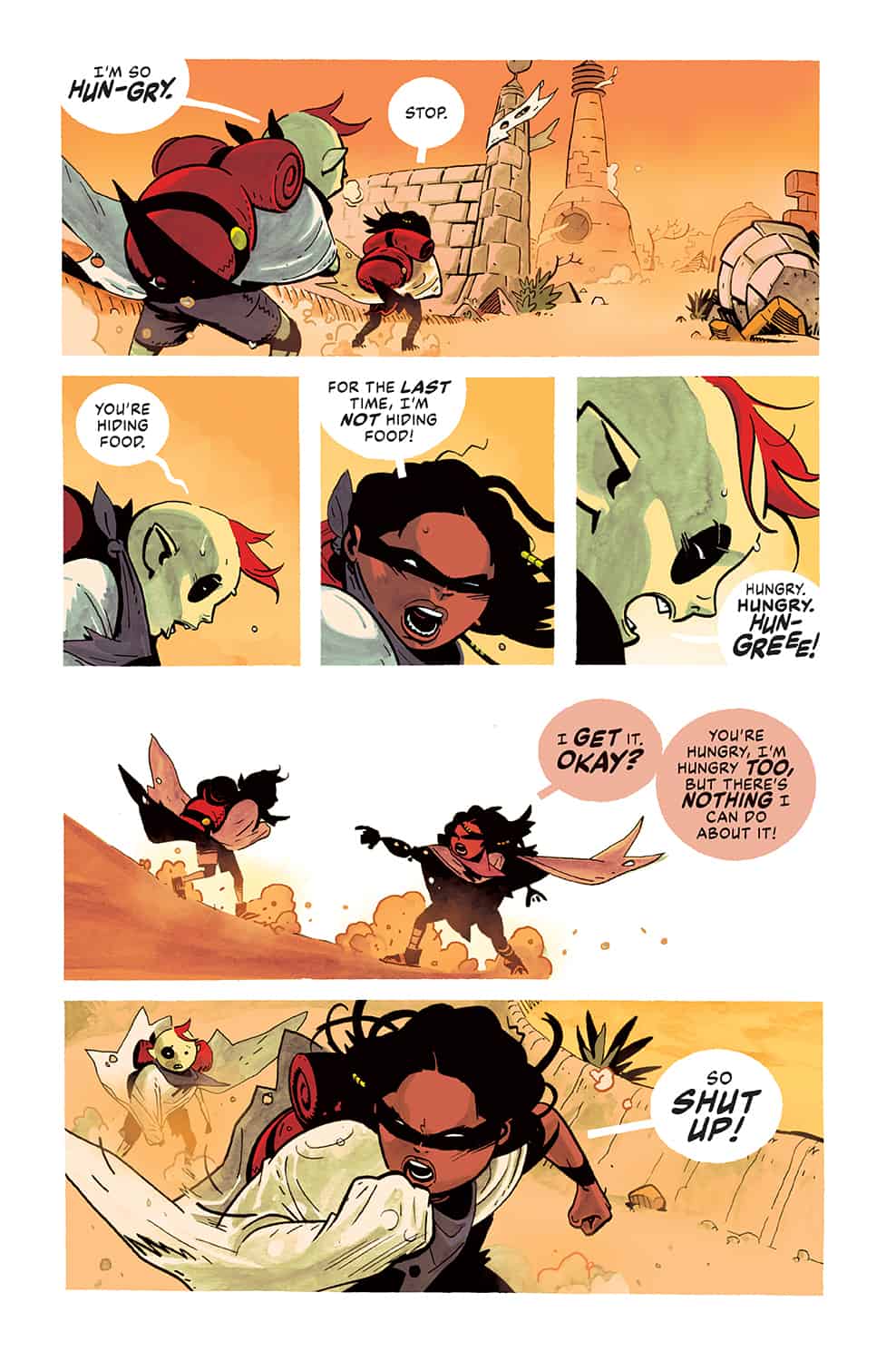 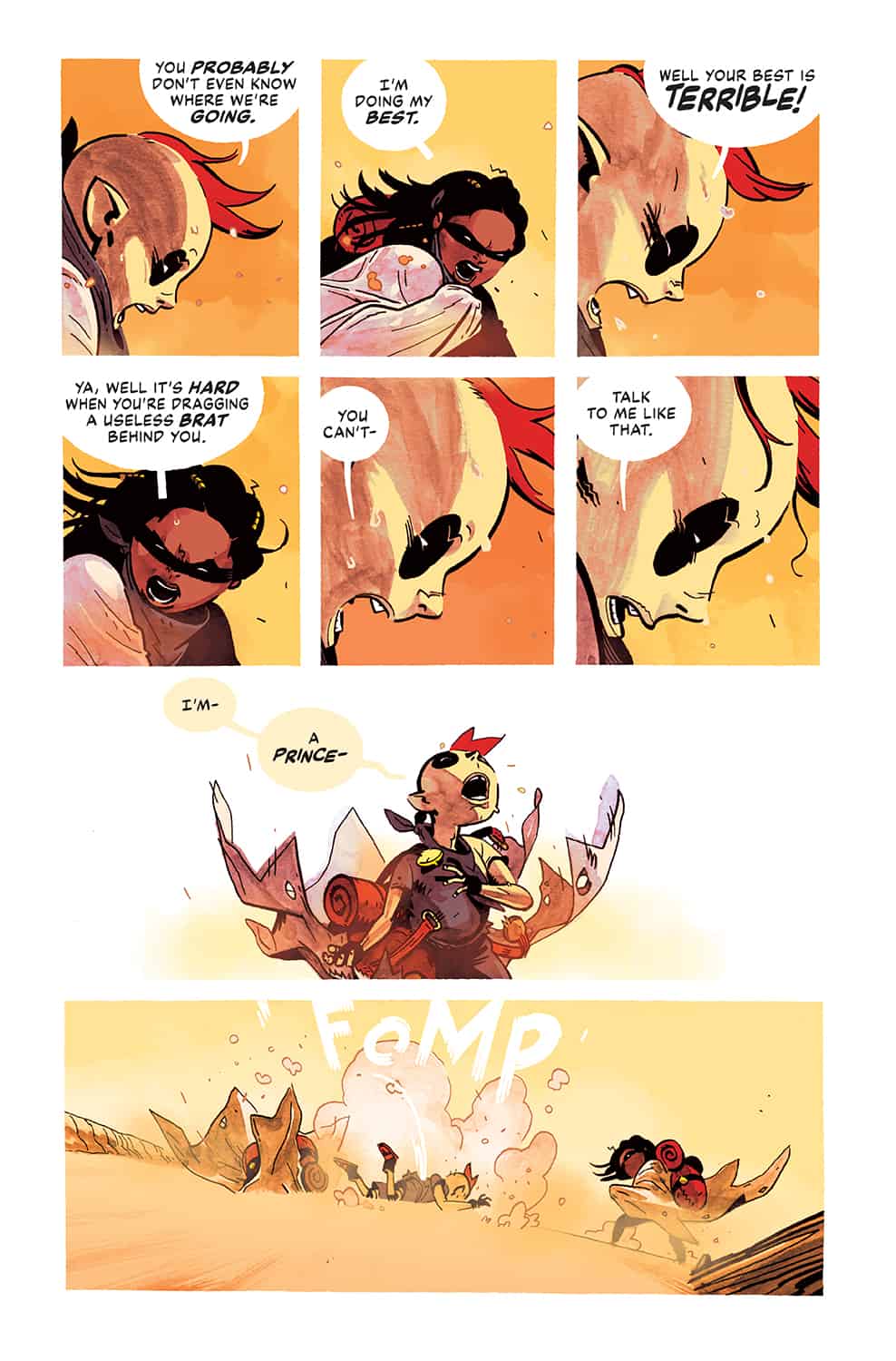 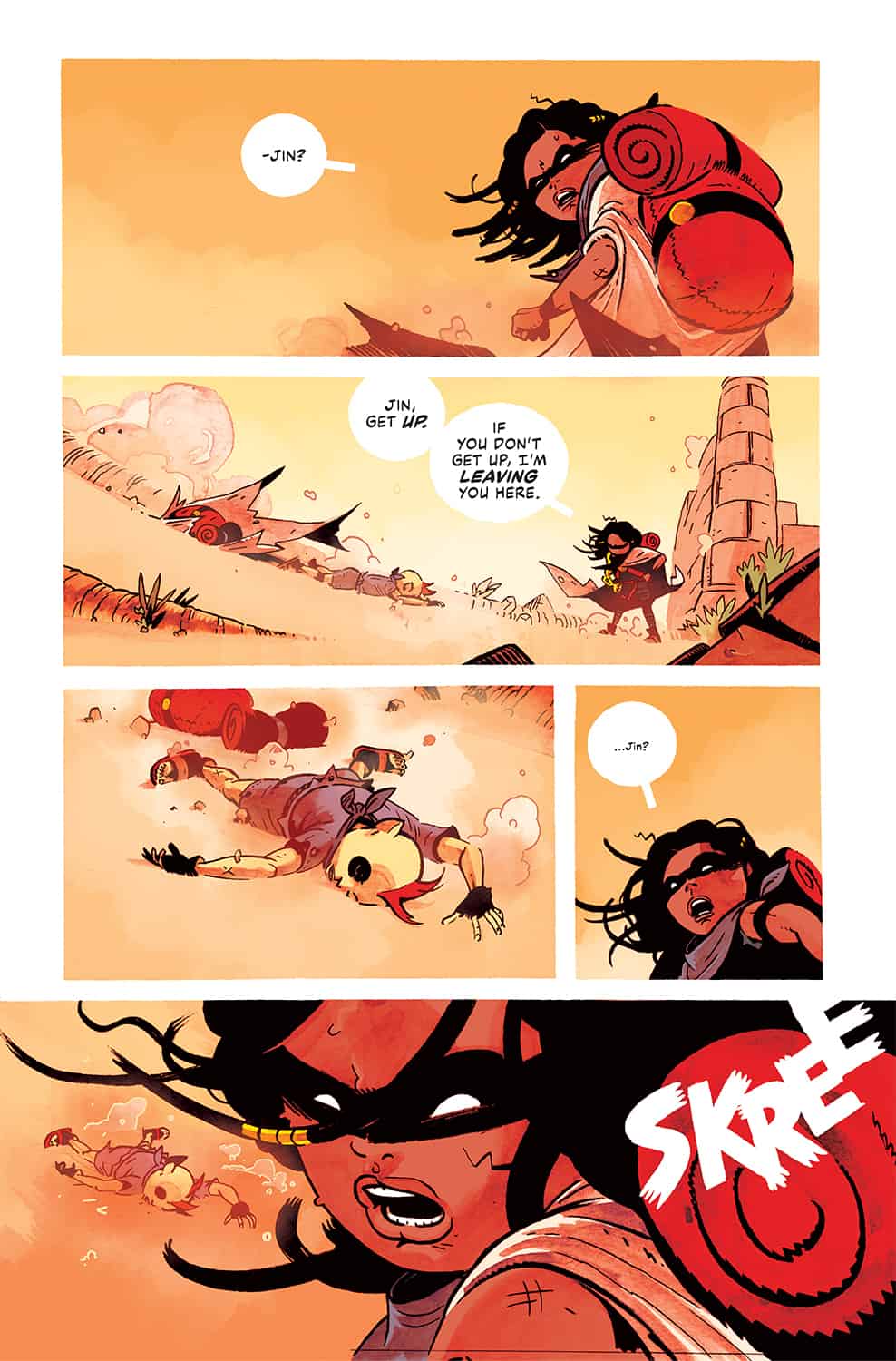