NEWS WATCH: DEADPOOL 3 Gets a Release Date and Teases the Return of Hugh Jackman’s Wolverine

In a suprise twitter video, Ryan Reynolds teases Hugh Jackman’s return to the adamantium claws for Deadpool 3. The video, clocking in at almost a minute and a half, features Reynolds cheekily discussing what goes into making a Deadpool movie, and how the team has come up with nothing. So, what happens when you’re out of ideas for a multi-million dollar franchise? Cash in nostalgia and pull in a former actor that sold a previous franchise under a separate company.

After Reynolds finishes his speech, he casually asks Jackman if he wants to co-star in the film, and gets a passing agreement. It’s a quick moment that’s set the internet ablaze with implications. Marvel has already pulled Patrick Stewart’s Charles Xavier in Doctor Strange in the Multiverse of Madness, multiple Spider-Men in No Way Home, and Charlie Cox’s Daredevil is slated to appear all across the MCU in future years.

There’s a clear precedent for actors returning to their fan favorite roles in the MCU, and with a greater push into the multiverse, the return of Wolverine makes sense. But in the same breath, it’s possible that this is a massive bit Reynolds is using to build hype for the film, which also received a release date of September 6, 2024. 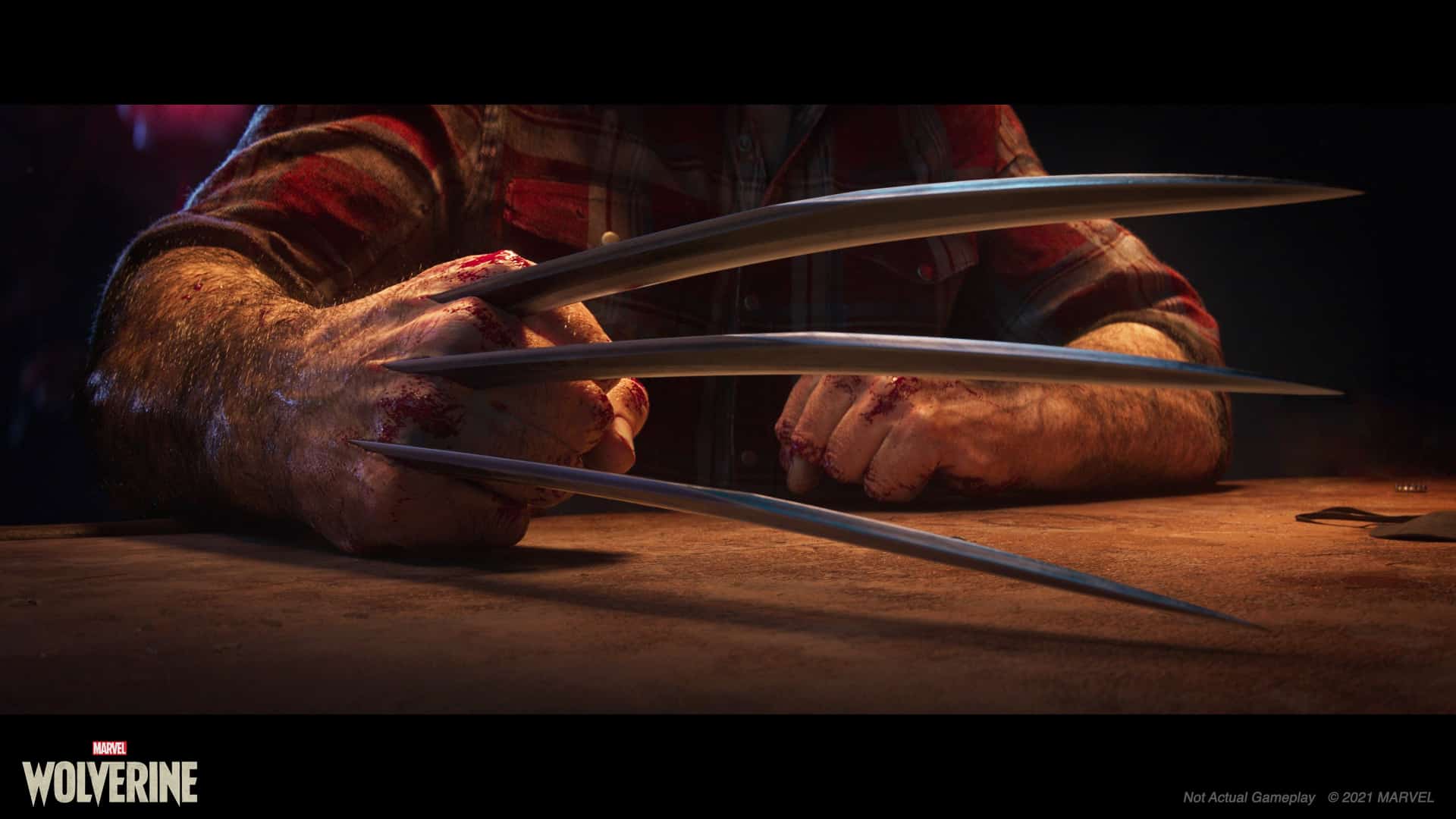 What’s more interesting is that Marvel and Insomniac games has an upcoming Wolverine game slated for 2023, being developed in tandem with the upcoming Spider-Man 2. While the game has received an early cinematic trailer, no firm date was given, and it’s possible that if Wolverine is returning, a quick change in release schedule could align the upcoming game with Deadpool 3’s Fall 2024 date.

NEWS WATCH: DEADPOOL 3 Gets a Release Date and Teases the Return of Hugh Jackman’s Wolverine