This March fan-favorite writer Joshua Williamson ramps up the action, intrigue, and surprises as the “Shadow War,” the epic three-month crossover, will span the pages ofDeathstroke Inc., Batman, and Robin.

Following the events of Shadow War: Alpha #1, written by Williamson, with art by Viktor Bogdanovic (Detective Comics) in which Slade Wilson commits an unthinkable act, and Talia al Ghul, the Daughter of the Demon, is out for blood! The League of Shadows is out to murder Deathstroke and destroy Deathstroke Inc., and it’s up to Batman and Robin to track Slade down and bring him to justice, but do they?

In April 5’s Batman #122, the second part of Shadow War, Ra’s al Ghul is dead, and Talia is out for revenge! Batman is on the case, in a race against time to find Deathstroke before Talia’s elite assassins do! But as the World’s Greatest Detective starts piecing together clues, he realizes that not all is what it seems when it comes to the death of “The Demon’s Head,” and the questions lead back to Talia herself! What added strain will this place on the relationship of these two former lovers?

In the backup story, artist Trevor Hairsine joins Williamson to reveal the secret first fight between Batman and Deathstroke for the first time! 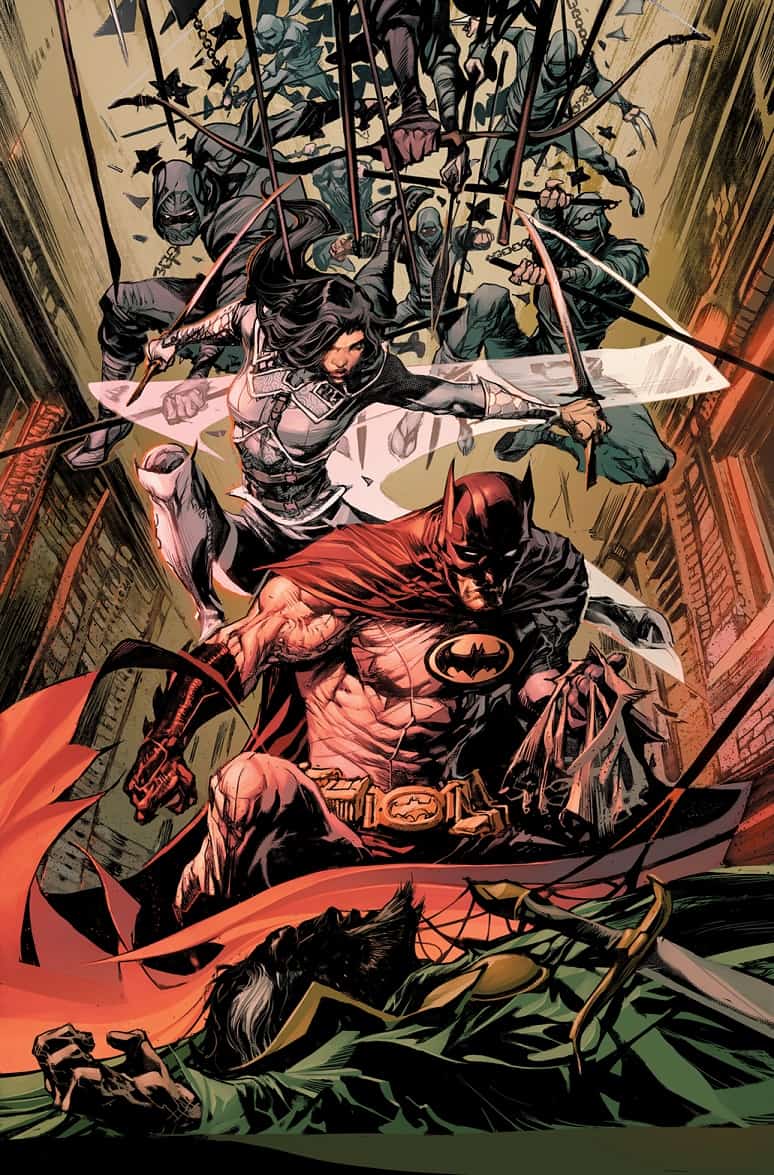 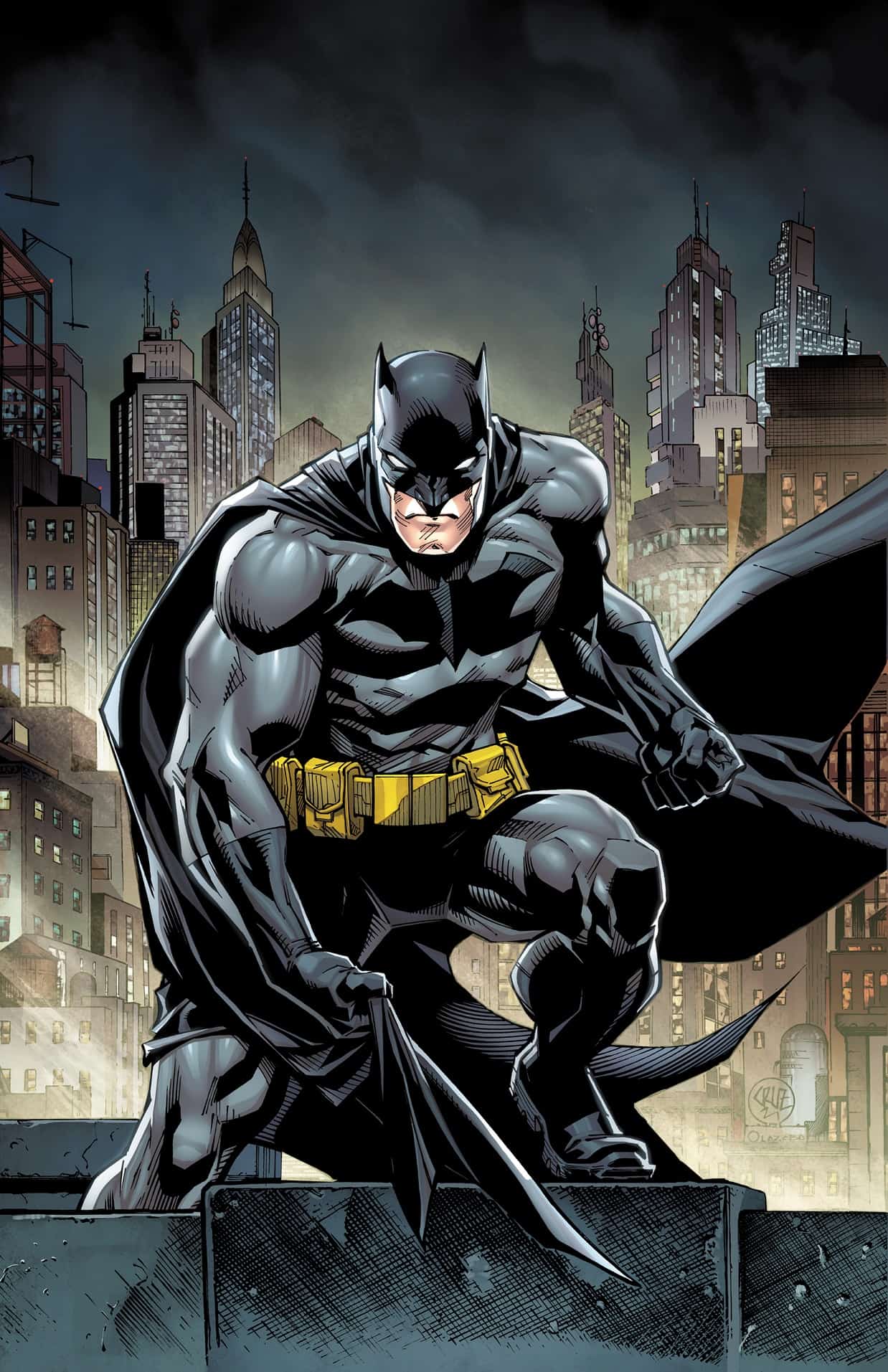 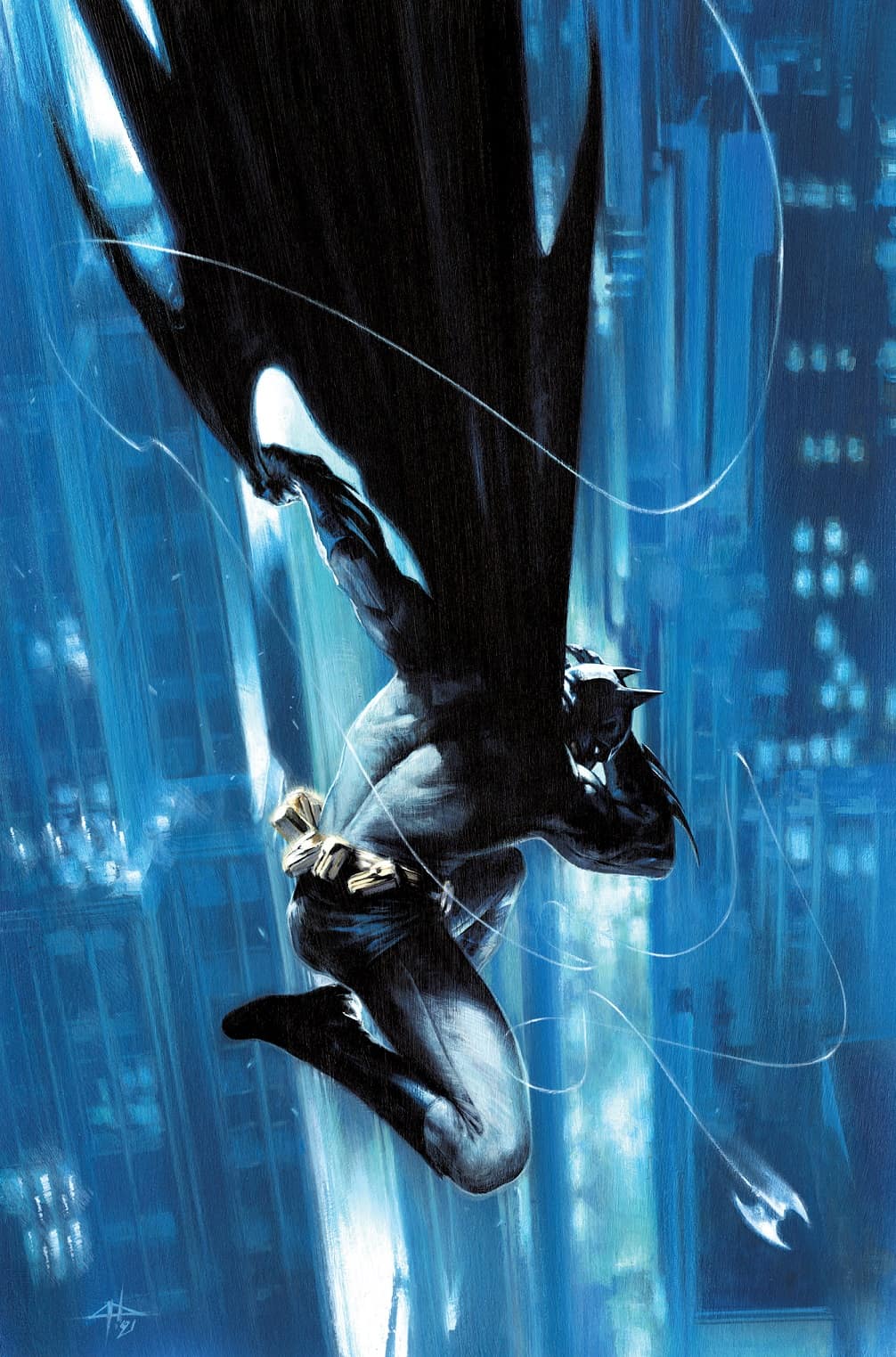 Following the death of Ra’s al Ghul, Deathstroke Inc. has been destroyed, his villain associates have been killed by the Demon’s Shadow, and Slade and Respawn are on the run! If they can survive this deadly gauntlet of skilled and bloodthirsty assassins, maybe Deathstroke will be able to explain to Batman why he killed Ra’s! Part Three of this exciting event hits shelves on April 26 in Deathstroke Inc! #8 when artist Paolo Pantalena joins Williamson.

Deathstroke Inc.#8 features a main cover by Jonboy Meyers, a variant cover by Chris Burnham, plus the second of three linking 1:25 ratio variant covers by Roger Cruz and Victor Olazaba. 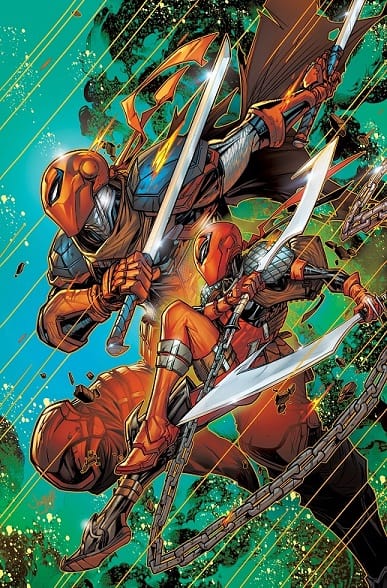 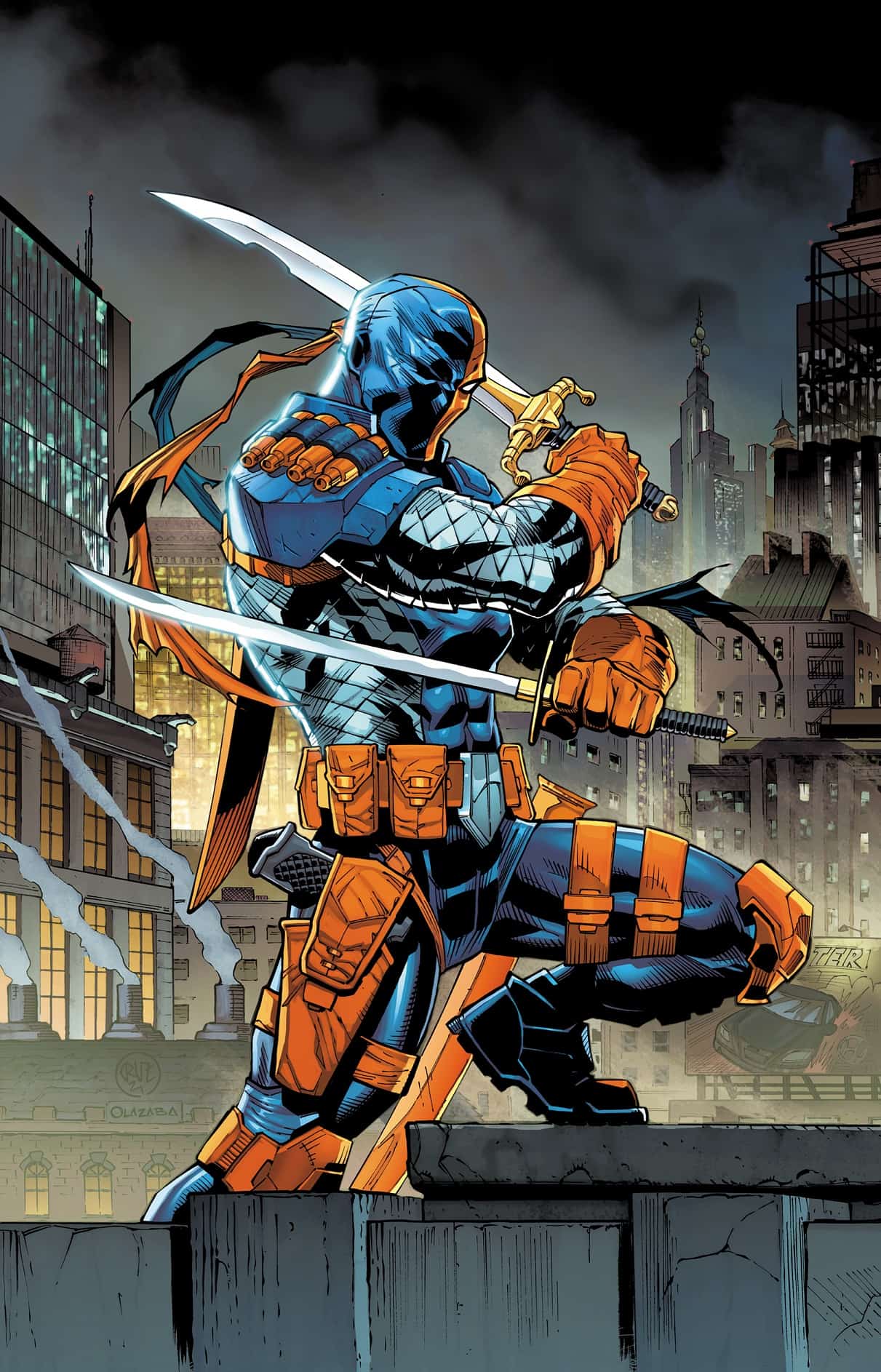 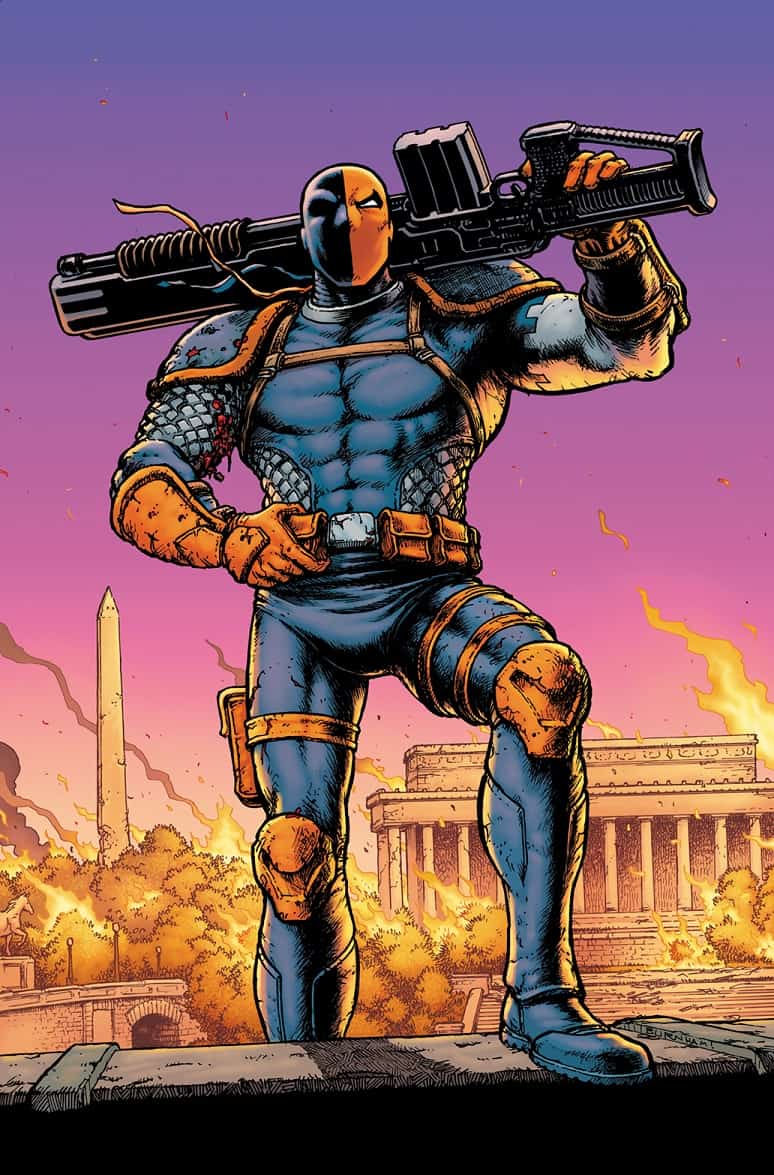 Part Four of Shadow War, also on sale April 26, has Williamson teaming with artists Roger Cruz and Norm Rapmund for Robin #13 where Robin and Ravager finally catch up with Deathstroke and Respawn, but will they convince Slade to turn himself in, or does this become a fight to the death? And what startling revelation does Robin learns that is sure to rock Shadow War to its very foundation?

Plus, Batman goes deeper into the conspiracy behind Ra’s al Ghul’s death and discovers that it’s bigger than he thought. He’s calling in backup, just not the backup that readers will expect!

Roger Cruz provides the main cover, with Crystal Kung providing the variant cover for this issue. Cruz and Victor Olazaba also provide art for the 1:25 ratio variant that completes the three linked images. 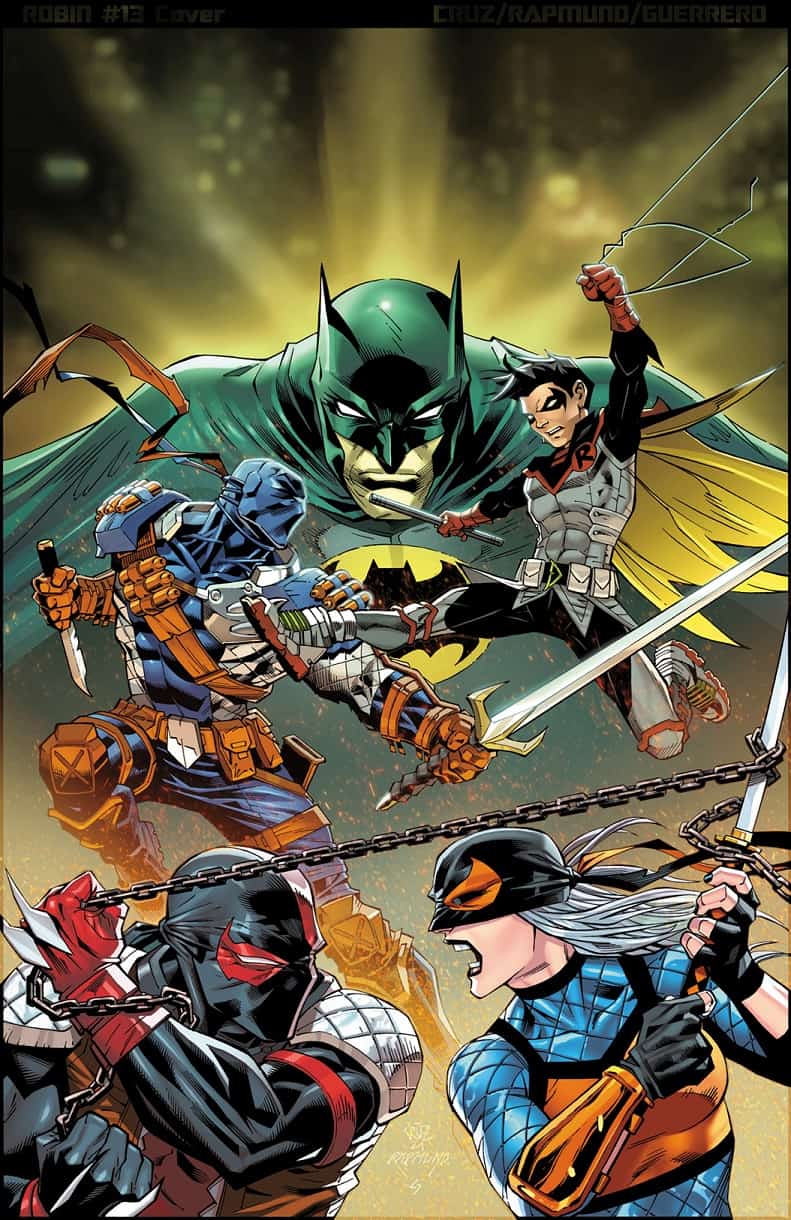 Roger Cruz and Victor Olazaba art for the 1:25 ratio variant : 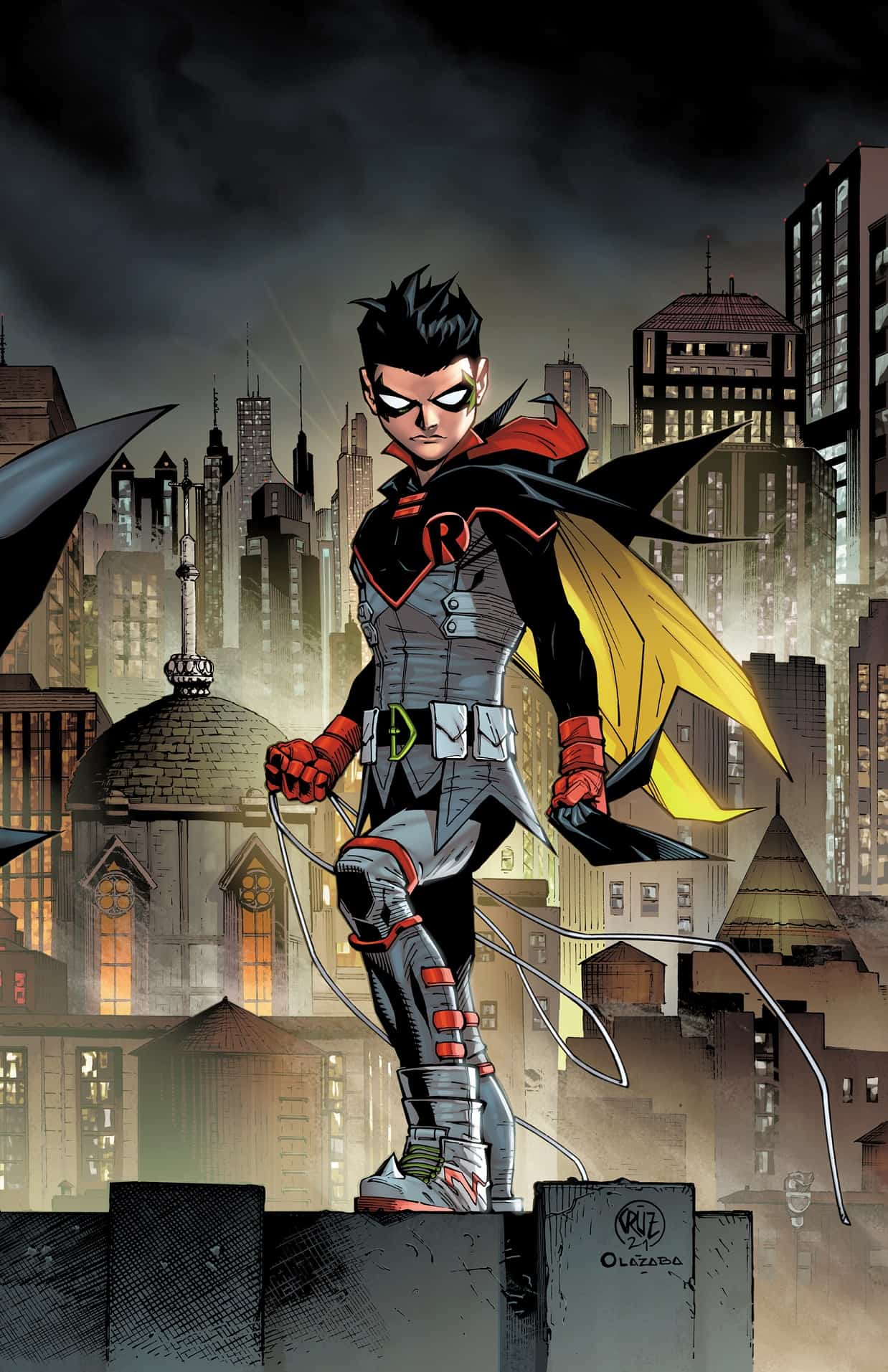 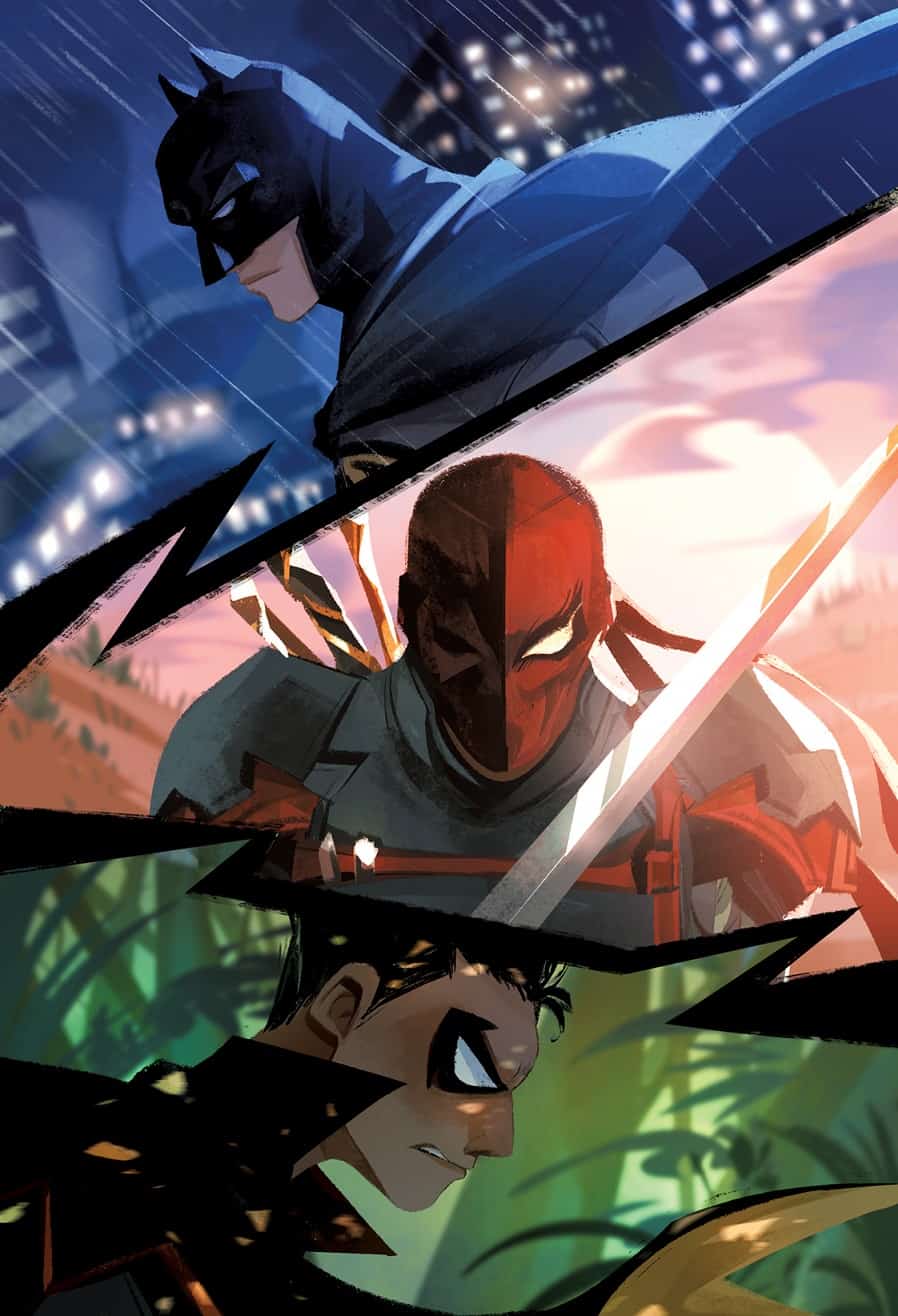 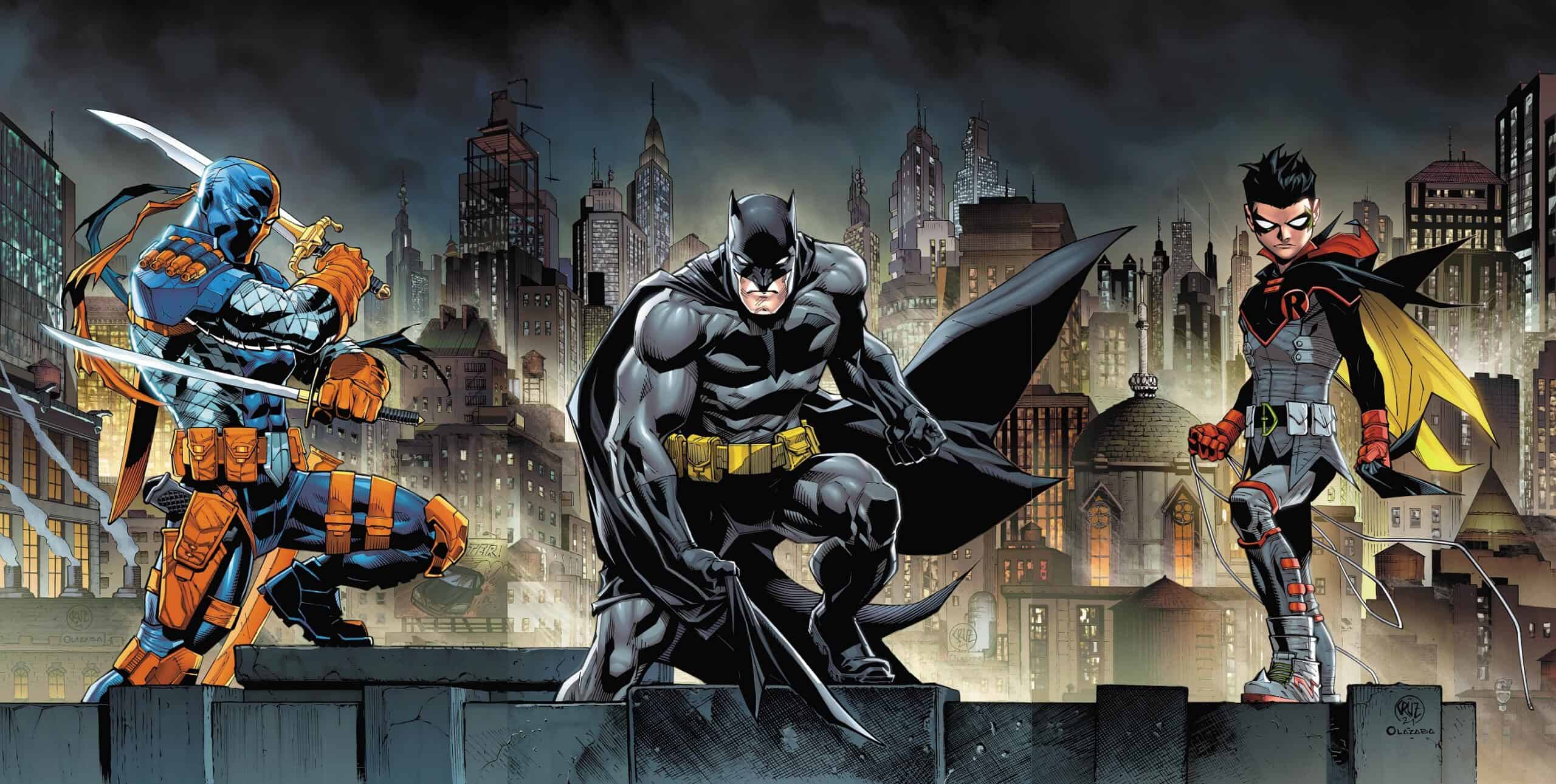