NEWS WATCH: DESIGN YOUR OWN DC SUPER HERO OR SUPER-VILLAIN WITH (NOT SO) SECRET ORIGINS 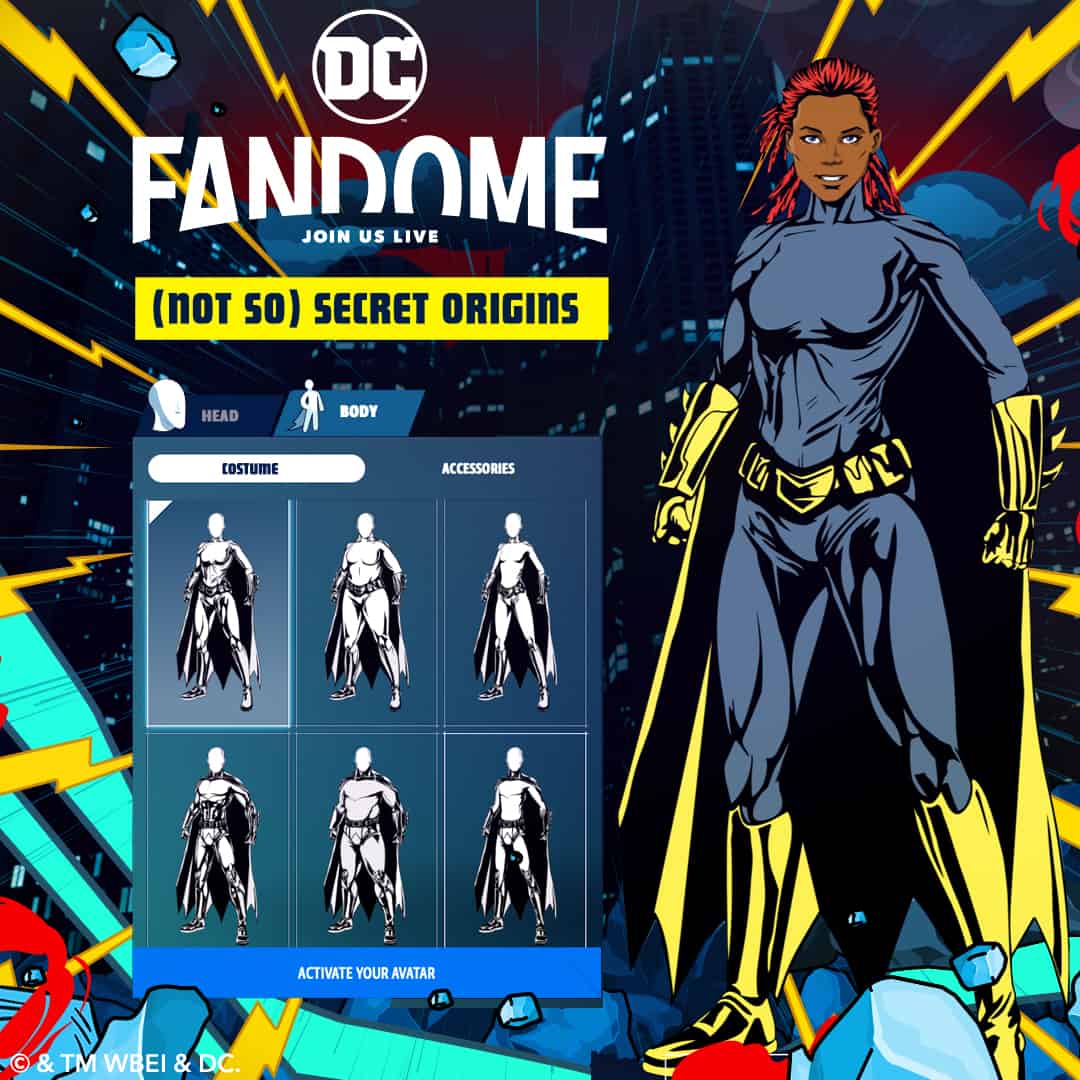 Fans can put themselves directly into the DC Universe by creating their own Super Hero (or Super-Villain) identity. With (Not So) Secret Origins, fans can customize and build a character as if they were dropped right into their own DC comic origin story.  DC’s character creator offers a plethora of options for fans to customize including face shape, skin color, eye shape, eye color, hair type, hair color, nose, mouth, facial hair, and body builds. 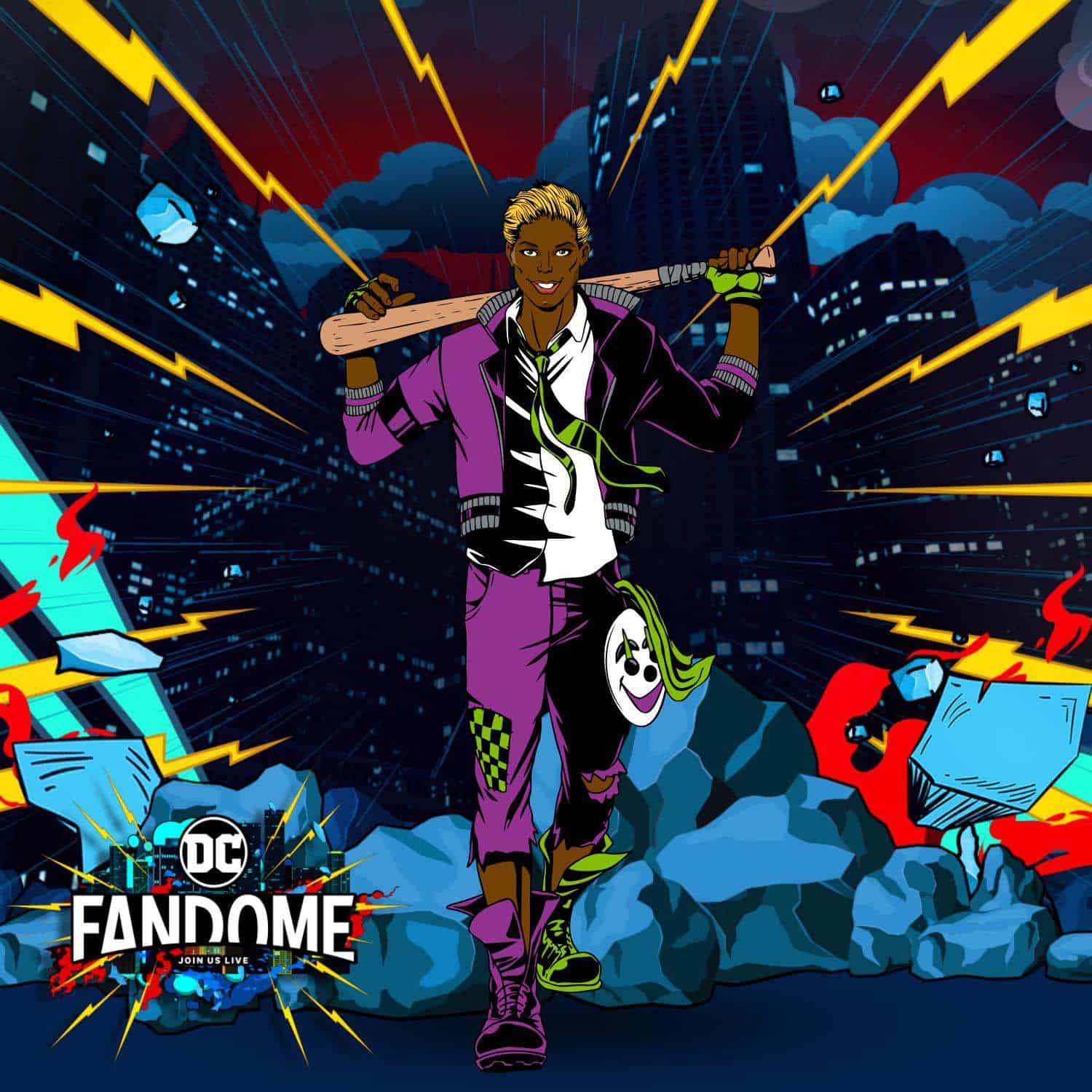 (Not So) Secret Origins encourages fans to craft a truly unique character of their own that can fit in any corner of the DC Universe. Characters can be suited up as any of the following DC favorites:

(Not So) Secret Origins allows further customization to the primary and secondary colors on suits and a variety of accessories for extra flare. Once a character is activated, they can be dropped into 10 different iconic settings from the DC Universe including Atlantis, The Batcave, The Batcave Monitor, DC FanDome, Fortress of Solitude, Justice League Meeting Room, Metropolis, Space Mogo Satellite, Themyscira, and OA.

Create your own iconic character in the DC Universe with (Not So) Secret Origins and to get the latest news about DC Fandome, visit the website at www.dcfandome.com.

NEWS WATCH: DESIGN YOUR OWN DC SUPER HERO OR SUPER-VILLAIN WITH (NOT SO) SECRET ORIGINS