NEWS WATCH: Did The Dark Phoenix Rise in Theaters? 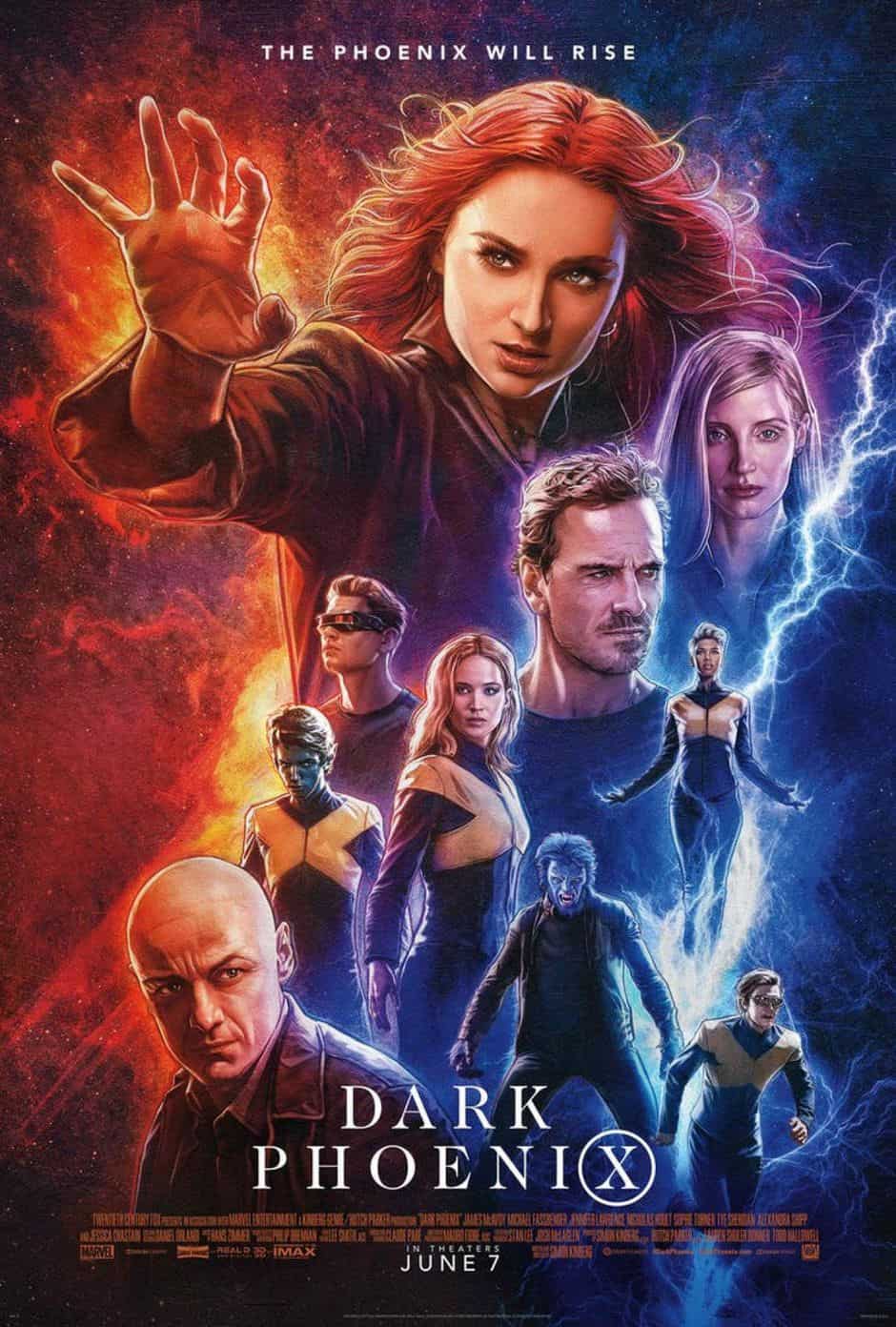 June 7th The X-Men: Dark Phoenix flew in theaters. The Dark Phoenix is the 7th and final installment in the current X-Men Saga. This marks the last X-Men movie produced under Fox. Disney now owns Fox and Marvel Studios.

On Friday, The Dark Phoneix brought in $13 million. For opening weekend variety reports its standing at $34 million; making it the worst X-Men Movie opening. The Wolverine debuted at $53 million in 2013.

NEWS WATCH: Did The Dark Phoenix Rise in Theaters?