NEWS WATCH: DISCOVER THE FATE OF THE INFINITY STONES IN THE STARTLING CONCLUSION OF INFINITE DESTINIES!

The chase for the powerful Infinity Stones is on! Beginning next month, INFINITE DESTINIES will trace the current whereabouts of these legendary artifacts, some of which have fallen into the hands of Marvel’s newest breakout characters. This highly anticipated Marvel Comics event will play out over the course of eight thrilling annuals, and their startling repercussions will be explored in INFINITY SCORE, the upcoming arc in Jed MacKay’s hit run on BLACK CAT!

Marvel’s biggest heroes know all too well the destruction that the Infinity Stones can herald and are determined to stop this unbelievable cosmic power from falling into the wrong hands once again. Each part of this saga will see an iconic character clash or team up with a rising star as the very future of the Marvel Universe hang in the balance! Which of these powerful new characters is an Infinity Stone Bearer…and which isn’t? Find out by snatching up these annuals this summer! Each annual will also include one chapter of INFINITE FURY detailing Nick Fury’s chase for these stone-bearers and finding so much more than he bargained for. 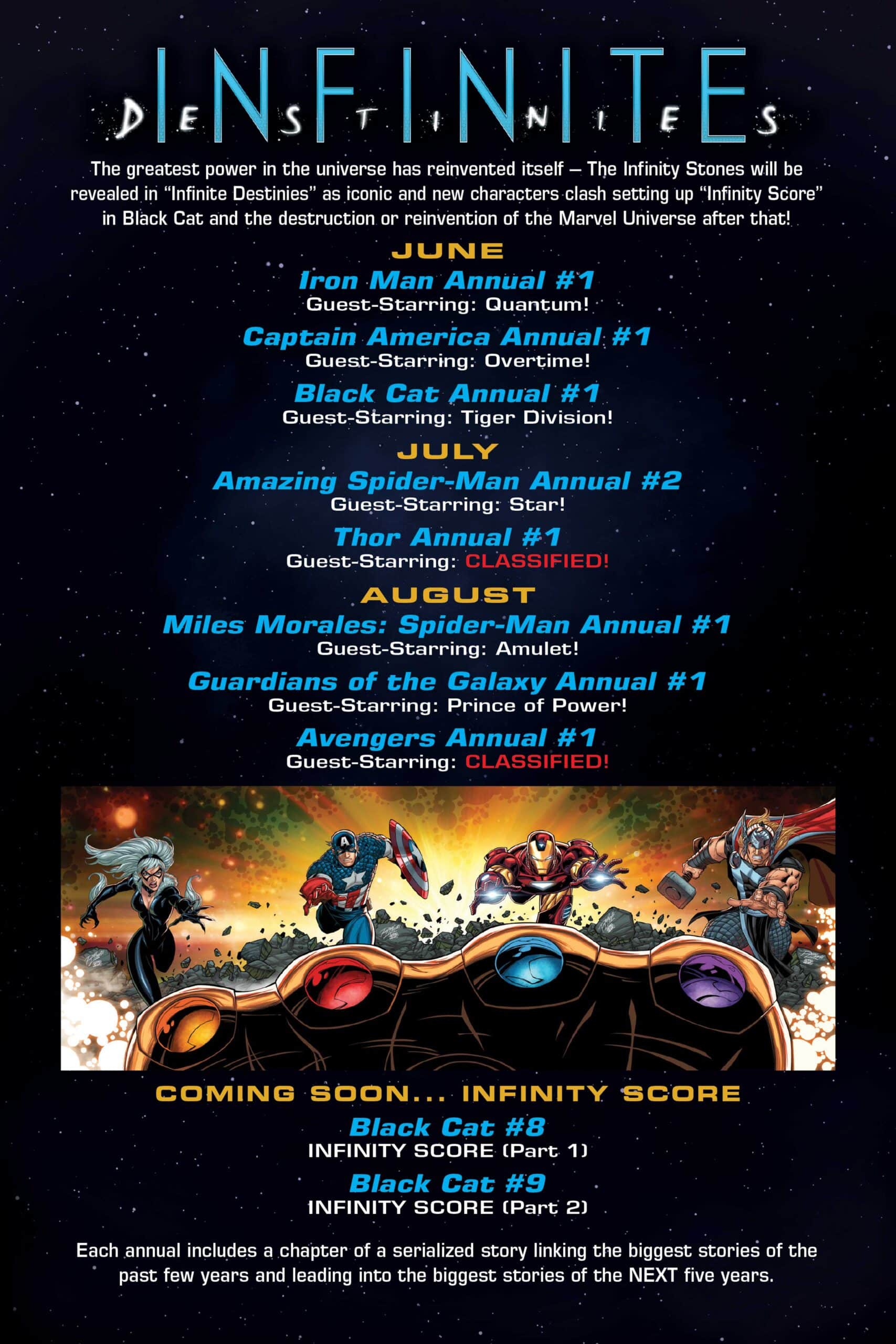 August will see the final three chapters of this game-changing story:

In MILES MORALES: SPIDER-MAN ANNUAL #1, written by Saladin Ahmed and Jed MacKay with art by Luca Maresca and Juan Ferreyra, Miles will team up with the Magnificent Ms. Marvel series’ breakout hero: AMULET! Together, they’ll investigate a series of monster attacks in Brooklyn and discover a series of cursed magical objects. But who activated them, and why? And can Spider-Man and Amulet find out before the monsters take them down too? Also featuring INFINITE FURY Part 7 by Jed MacKay & Juan Ferreyra!

GUARDIANS OF THE GALAXY ANNUAL #1 by Al Ewing and Jed MacKay with art by Flaviano and Juan Ferreyra will finally see Hercules go head to head with his newest rival! Hercules has always been known as the Prince of Power…that is until a younger prince showed up to out-muscle him! With the aid of an all-powerful Infinity Stone, even a complete idiot can develop the quads, delts and abs of a Prince of Power…but why was it THIS idiot? Focus on your core, True Believers – the answers will shock you to it! Also featuring INFINITE FURY Part 7 by Jed MacKay & Juan Ferreyra!

“I’ve been holding onto the secrets of the Power Stone for a long, long time – some of these ideas have been bubbling away since the end of Infinity Wars,” Ewing teased. “But while anyone picking up GUARDIANS OF THE GALAXY knows by now who the stone’s new owner is, how they came to be has remained untold… until now. At last, the world can learn the true, tragic tale of the Prince of Power…”

And finally, AVENGERS ANNUAL #1 will present the startling conclusion to this unpredictable saga. Written by Jed MacKay with art by Travel Foreman, the last secret of the Infinity Stones and Infinity Stone-Bearers is revealed here. Plus, meet a brand-new character who beats Captain America and Iron Man within an inch of their lives. Also featuring INFINITE FURY Part 8 by Jed MacKay & Juan Ferreyra!

“We’re all over the Marvel Universe with this one, and it’s really exciting to see how the emergence of the Infinity Stones in their new forms will touch the different parts of the world,” MacKay said. “Who among the guest stars in these Annuals will be revealed to be a host of the Infinity Stones? For my own part, it’s been a real joy to bring Black Cat and her world into the event, but also to work with favorites like Iron Man, the Avengers, Nick Fury and the whole gang. I’m really excited for people to see what INFINITE DESTINIES has to offer as an in-annual event!”

From The Infinity Gauntlet to The Infinity War, the emergence of the Infinity Stones has resulted in some of Marvel’s most memorable epics. Now, the next chapter in their storied history is just on the horizon! Check out the covers below as well as the official checklist and be there for the very beginning of INFINITE DESTINIES when it kicks off on June 2nd in IRON MAN ANNUAL #1! 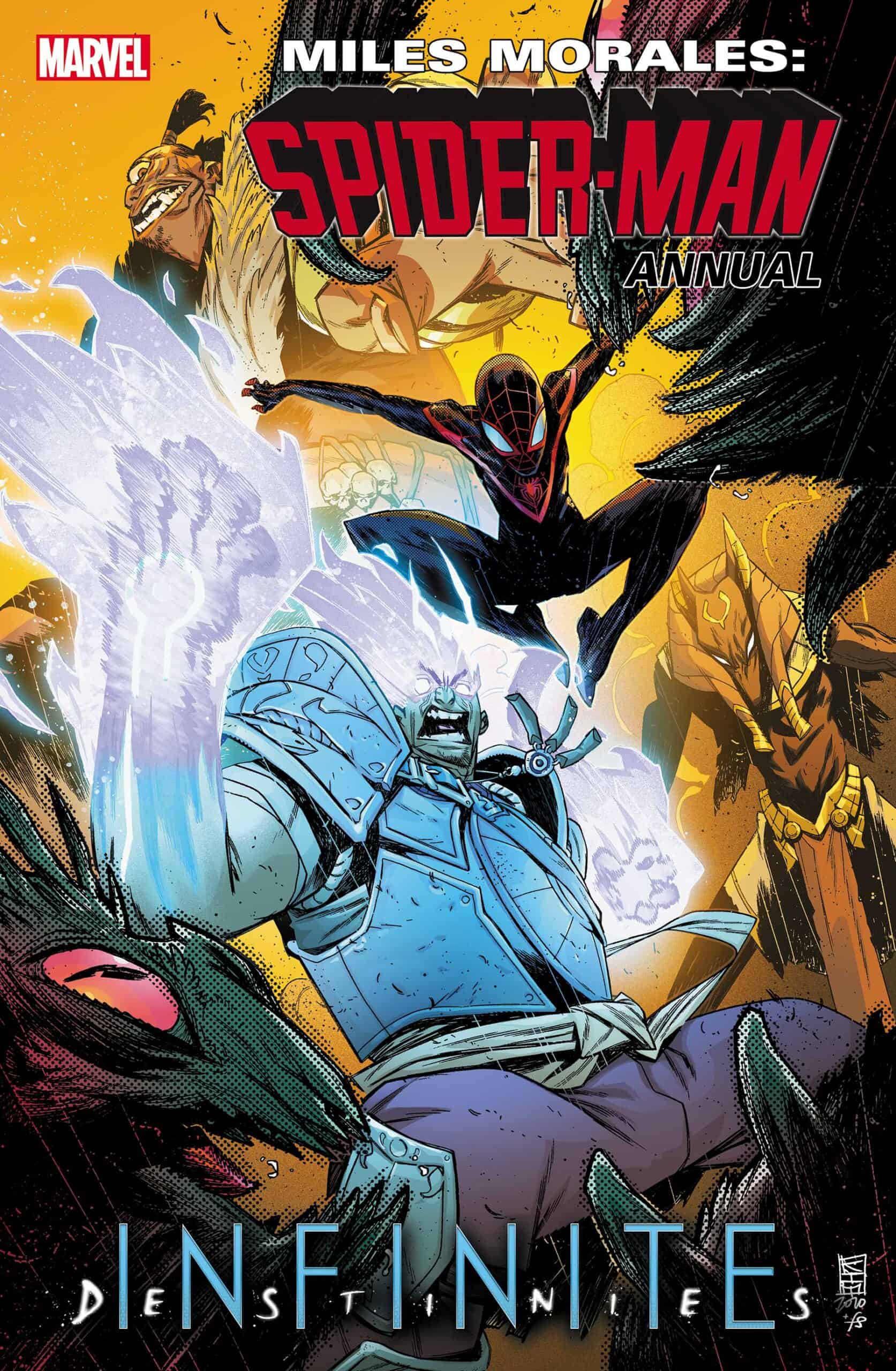 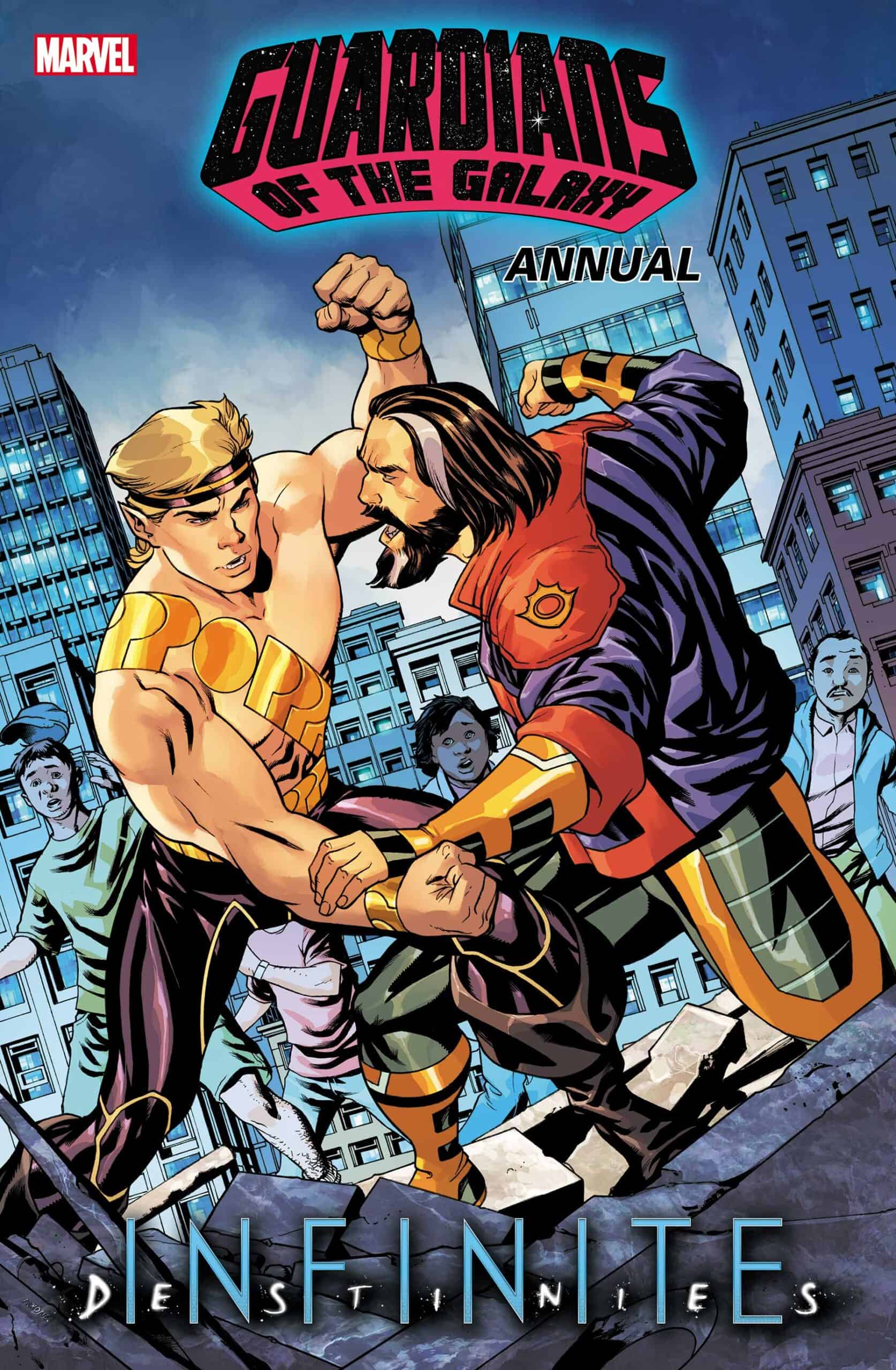 GUARDIANS OF THE GALAXY ANNUAL #1 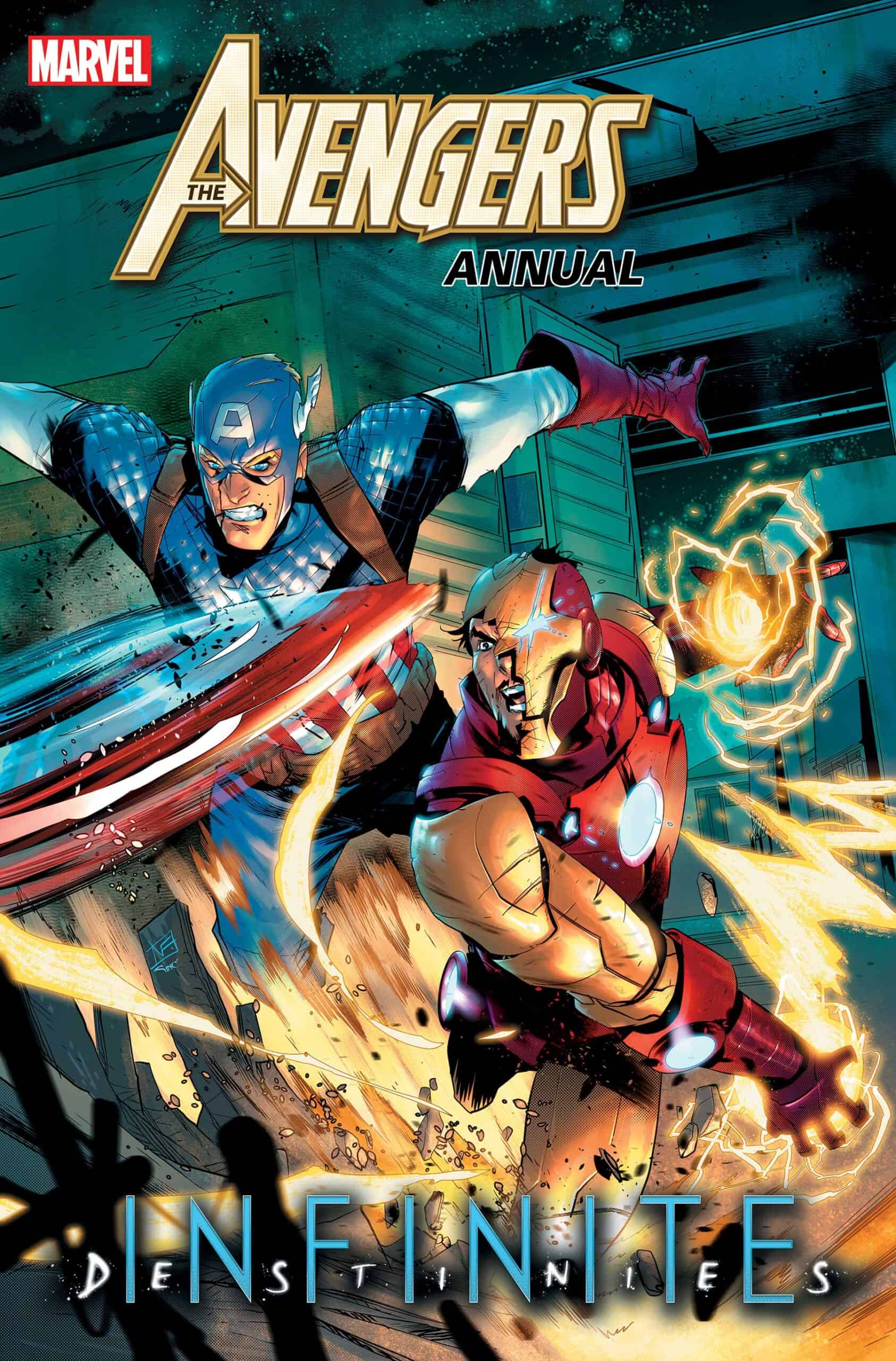 NEWS WATCH: DISCOVER THE FATE OF THE INFINITY STONES IN THE STARTLING CONCLUSION OF INFINITE DESTINIES!