The next era of HULK arrives this November as Donny Cates & Ryan Ottley Seek Out the Final Answer to the Hulk’s Uncontrollable Rage in New Series!

Al Ewing’s groundbreaking Immortal Hulk saga will reach its climactic conclusion later this year, but the strongest there is won’t stay down for long… This November, the Hulk will return in an all-new ongoing series by acclaimed writer Donny Cates, known for his revolutionary work on Venom and Thor, and superstar artist Ryan Ottley of Amazing Spider-Man and Invincible!

This unstoppable team of some of the industry’s greatest talent will helm a bold new era of HULK that begins when Bruce Banner discovers a radical way to control the monster within. Could this mark the final end of the green goliath? Or will the extreme solution create something new – with massive consequences? Prepare to dive deep into the very core of Hulk’s rage in this thrilling epic that will explore this iconic character’s incredible—and  destructive—legacy in a way no one has dared to before. 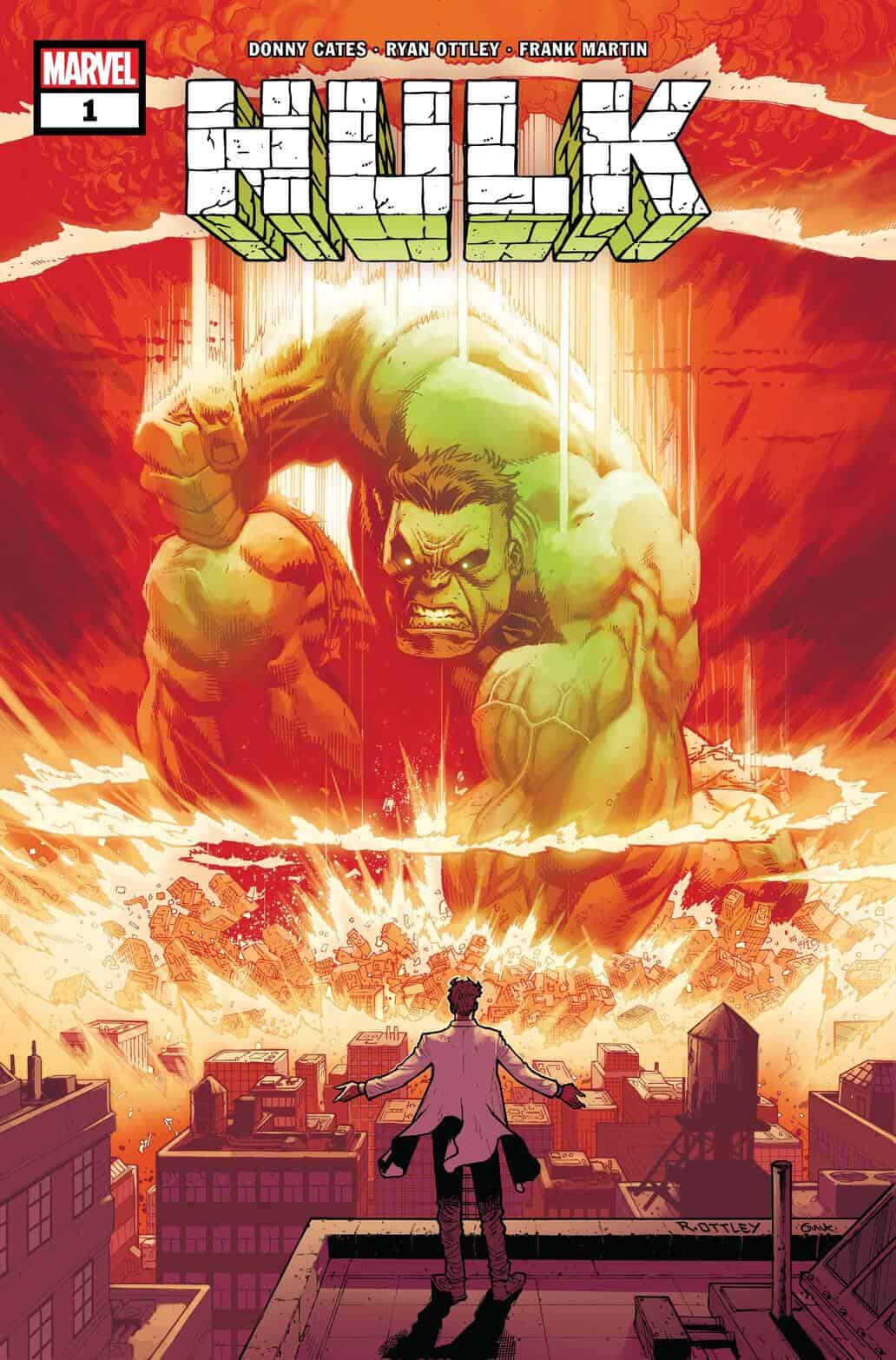 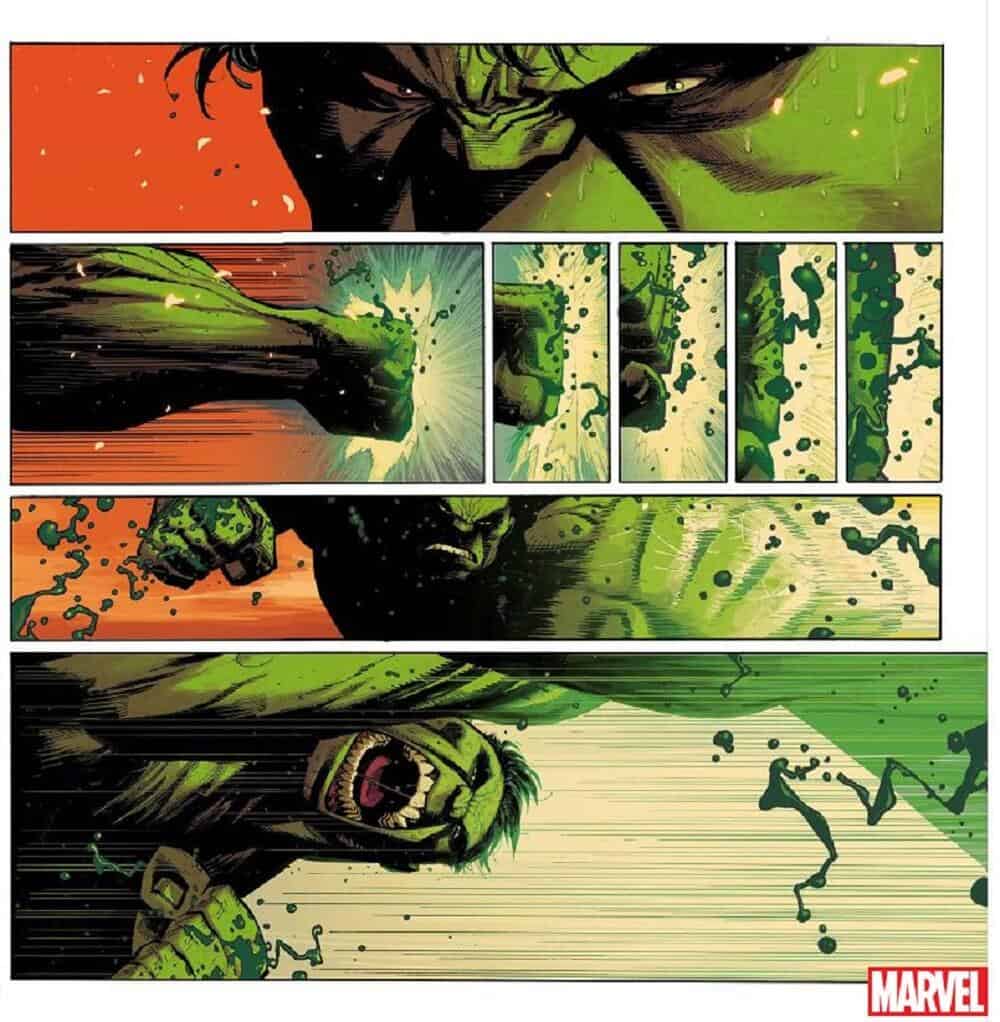 “Marvel just gave me the keys to the strongest one there is,” Cates said. “Haha… oh boy. You guys are just not ready for this. You’re about to find out what happens when Ryan Ottley and I get angry….and guess what? Well…pretty sure you’re gonna like us a lot when we’re angry.”

Fans can get their first glimpse at what’s in store in this year’s Free Comic Book Day title, FREE COMIC BOOK DAY 2021: AVENGERS/HULK, available at participating comics shops in August 14th. In the meantime, check out the main cover and stay tuned for more information on this explosive upcoming era of HULK! For more information, visit Marvel.com.

NEWS WATCH: DONNY CATES AND RYAN OTTLEY SEEK OUT THE FINAL ANSWER TO THE HULK’S UNCONTRALLABLE RAGE IN NEW SERIES!

NEWS WATCH: A New Litter of Stray Dogs Will Arrive in December
September 15, 2021