NEWS WATCH: Dr. Strange Gets His Hands Healed This December But At What Cost?!!

The impossible has happened! Doctor Strange’s hands have been healed, restoring his surgical skills – but now he’s being torn between his obligations as the Sorcerer Supreme and as a neurosurgeon. And when he’s forced to choose which vows to uphold, who suffers most for it? After all, magic always has a cost…Be here for a brand new era of magic…and horror from Mark Waid (HISTORY OF THE MARVEL UNIVERSE) and Kev Walker (BLACK PANTHER)! 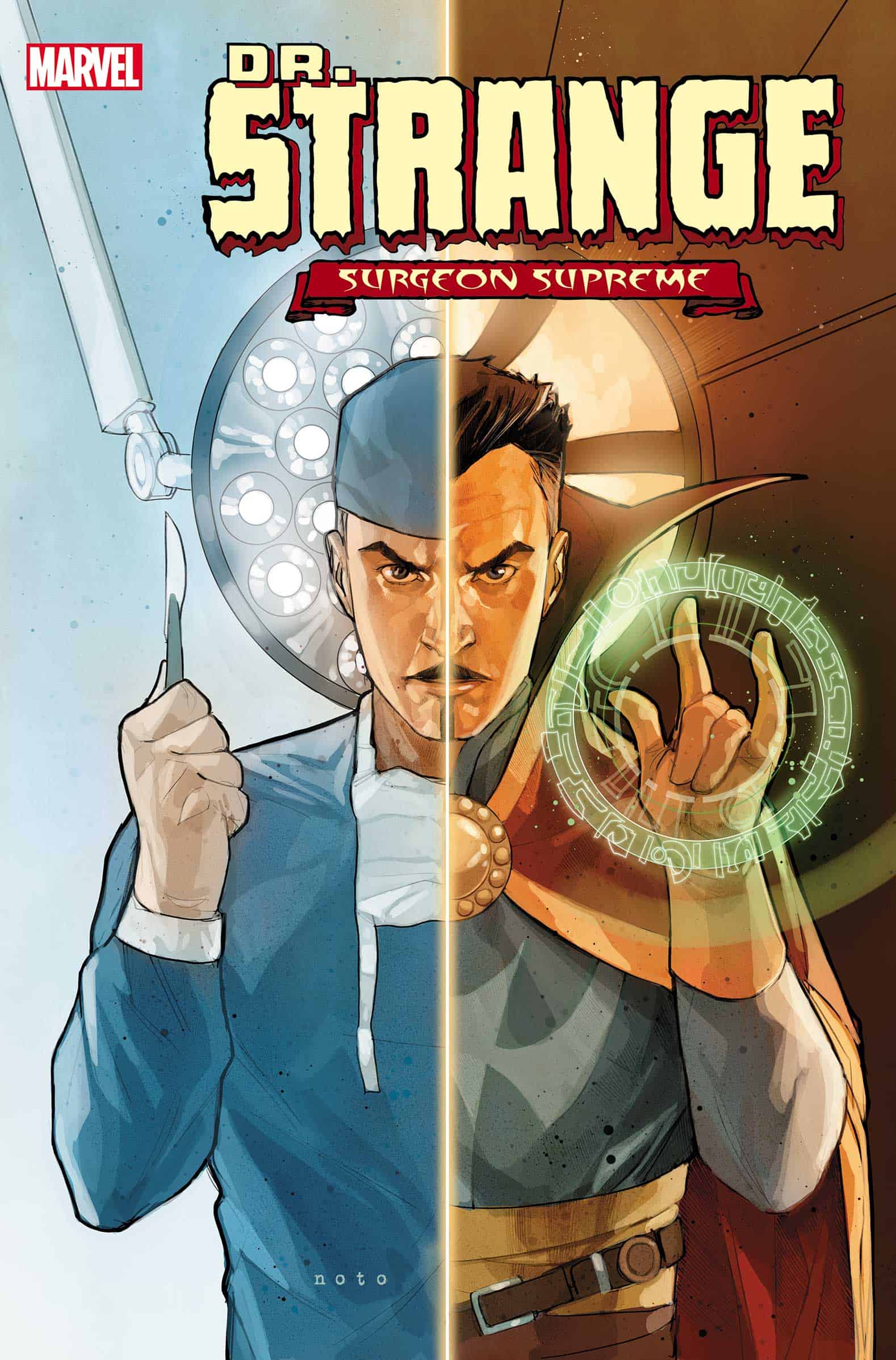 NEWS WATCH: Dr. Strange Gets His Hands Healed This December But At What Cost?!!