The epic film Dune, which opened in cinemas and launched on HBO Max simultaneously on Oct. 22 has already received the green light for the second installment from Legendary and Warner Bros. in under a week of the first movie’s release.

In short Denis Villeneuve will officially return to Arakis, fulfilling his dream of a two-part Dune series and completing Frank Herbert’s seminal 1965 sci-fi novel.  The first Dune starring Timothée Chalamet as Paul Atreides, and a cast that features Rebecca Ferguson, Oscar Isaac, Jason Momoa, Josh Brolin and Zendaya, has earned over $223 million to date (it began rolling out first overseas earlier this month).  The film’s budget was $165 million to make with Legendary producing the film and covering 80 percent of the budget and Warners putting up the rest.

In a statement released to The Hollywood Reporter, Legendary commented:

“Legendary is pleased to officially move forward with Dune: Part Two … once again based on the amazing books written by Frank Herbert. We would not have gotten to this point without the extraordinary vision of Denis and the amazing work of his talented crew, the writers, our stellar cast, our partners at Warner Bros., and of course the fans! Here’s to more Dune.”

“Denis Villeneuve has crafted a film that is both visually extraordinary and emotionally transporting, as evidenced by its global success both critically and at the box office. We are thrilled to continue on this journey with Denis and his cast and crew, and our partners at Legendary, and can’t wait to bring the next chapter of this epic tale to theaters in October 2023.” 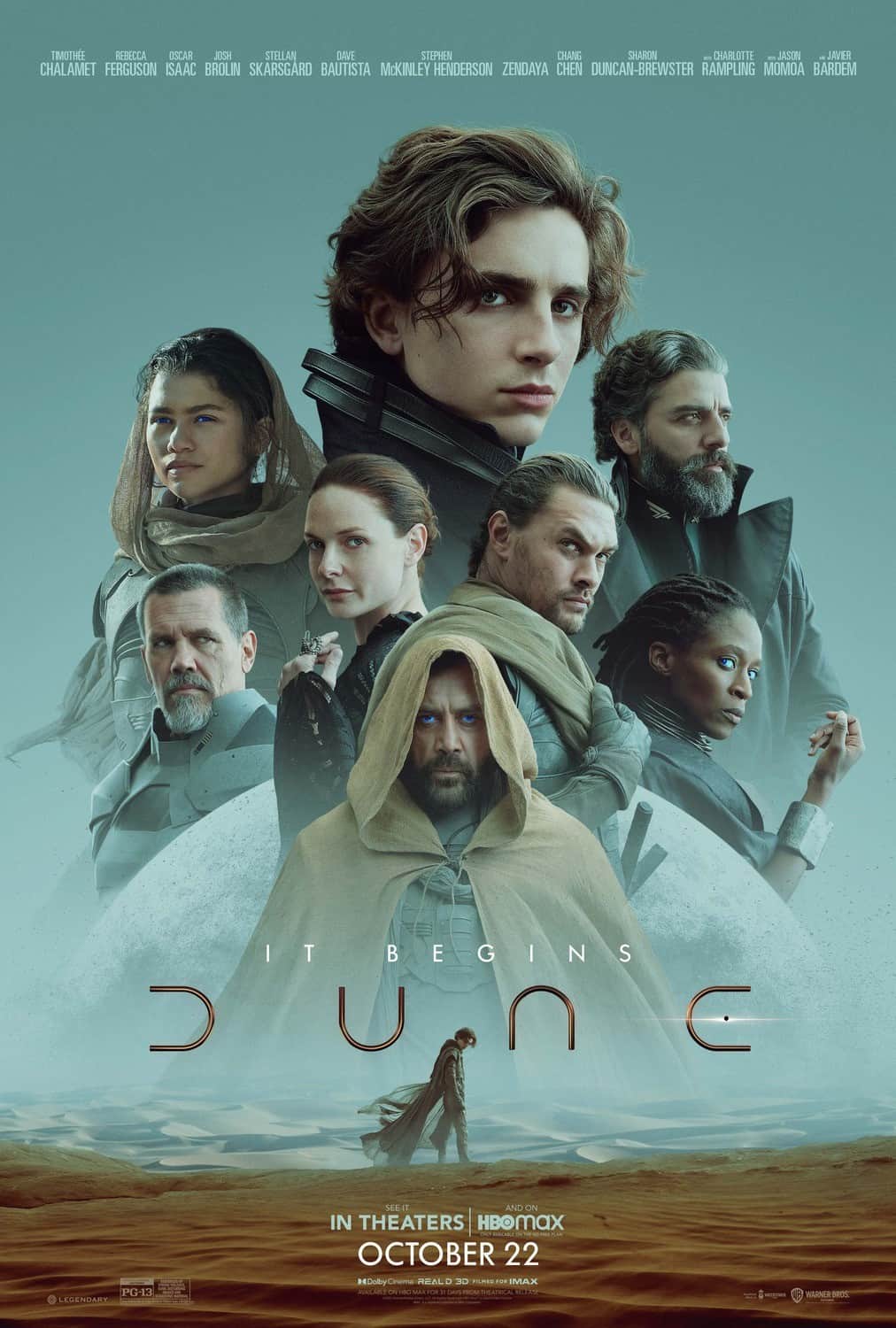 The Dune sequel is expected to hit theaters on October 20, 2023, from LEGENDARY & Warner Bros.