Denis Villeneuve is on board for “Dune: The Sisterhood” series 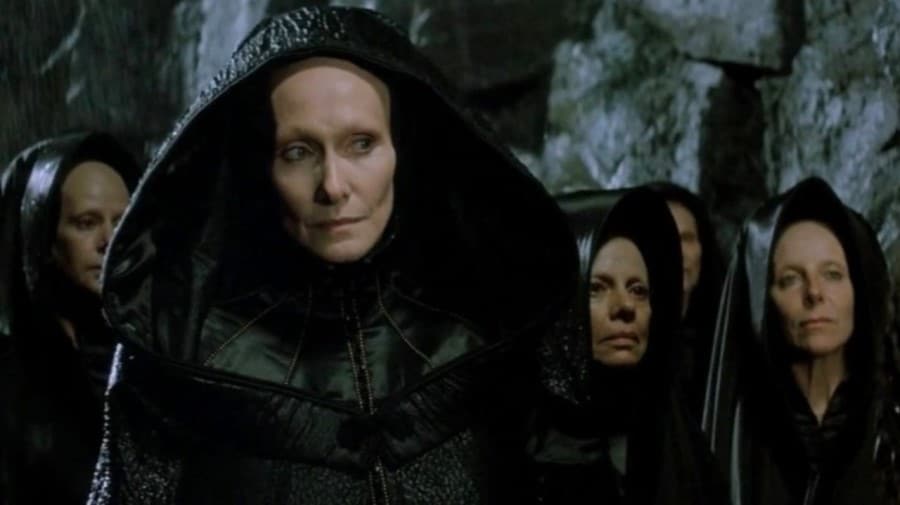 as revealed by Variety a new series “Dune: The Sisterhood” about the enigmatic all-female order known as the Bene Gesserit is headed for television. Given extraordinary abilities by their mastery of the body and the mind, the Bene Gesserit expertly weave through the feudal politics and intrigue of The Imperium, pursuing plans of their own that will ultimately lead them to the enigmatic planet Arrakis, known to its inhabitants as Dune.

Legendary Television will be producing the new series set in the Dune-iverse with Denis Villeneuve directing and Jon Spaihts writing the pilot which will then be coming to the WarnerMedia streaming service who put the straight to series order in for the project. Villeneuve and Spaihts are executive producing the show with Brian Herbert, Byron Merritt, and Kim Herbert, for the Frank Herbert estate, while Kevin J. Anderson will co-produce.

The series comes as no surprise as a new big screen adaptation for Dune, Frank Herbert epic sci-fi novel series, is slated to premiere on November 20, 2020. It has been 35 years since the original movie adaptation of “Dune” now a cult classic by David Lynch, flopped. The reboot promises to be the movie that its predecessor was not and has cast Timothee Chalamet, Oscar Isaac, Rebecca Ferguson, Dave Bautista, Zendaya, Josh Brolin, Javier Bardem, Jason Momoa, Stellen Skarsgard, and Charlotte Rampling to major roles in the film.

“The Bene Gesserit have always been fascinating to me. Focusing a series around that powerful order of women seemed not only relevant and inspiring but a dynamic setting for the television series,” said Villeneuve.

Originally published in 1965 “Dune” is one of the most critically acclaimed and substantial sci-fi novels in history with Frank penning five sequels himself and his sons Brian and Anderson writing subsequent entries in the book series. With this huge story as their basis, Legendary has a plan for “Dune” that includes a feature film and TV series which will then lead into comic books, video games, and digital content.