The 50th Anniversary celebration of Vampirella rolls on with another smash hit debut, with Dynamite proud to announce that VENGEANCE OF VAMPIRELLA #1 sold in excess of 63,000 copies!

After the record-setting debut of Vampirella #1 from Christopher Priest and Ergun Gunduz that sold over 150,000 copies, higher than recorded totals for any historical Vampirella comic or magazine, it seems Dynamite has yet another huge hit on their hands! Set 25 years after the original run in the 1990’s, writer Tom Sniegoski returns to set the tale straight in Vengeance of Vampirella #1!

“I heard about the initial numbers for Vegeance and could not be happier or more appreciative,” said writer Tom Sniegoski. “Cannot wait for new and old Vampirella fans alike to finally get a look at what Michael and I are doing. And if they dig this first one, just wait, the next few are going to blow their minds!”

For the fans who also want a blast of nostalgia or want to explore all this history, Dynamite is also releasing a Replica Edition of Tom’s very first issue of Vengeance of Vampirella. This includes all editorial pages and even ads! See where it all started in “Bloodshed Part 1” and marvel at Joe Quesada’s bloodthirst-quenching, timeless wraparound cover. 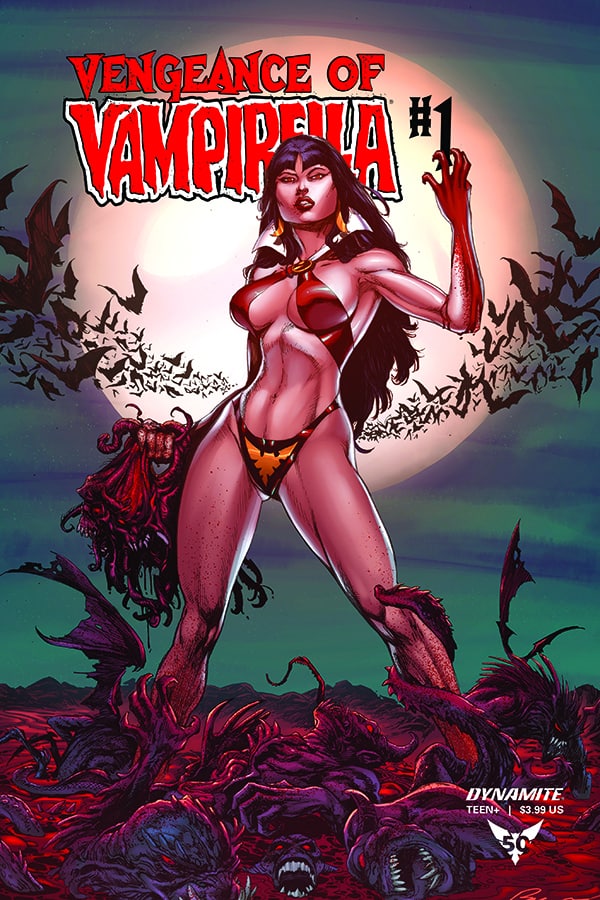 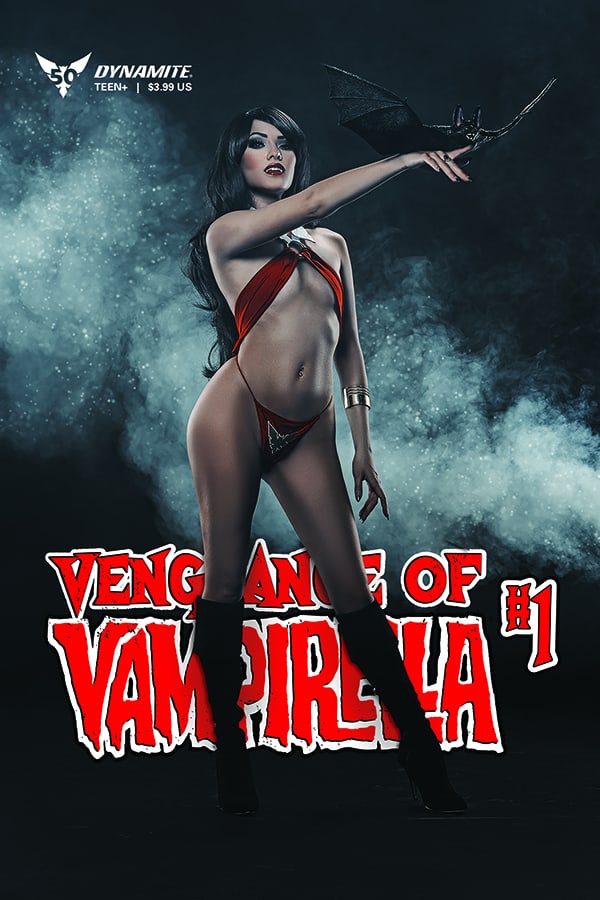 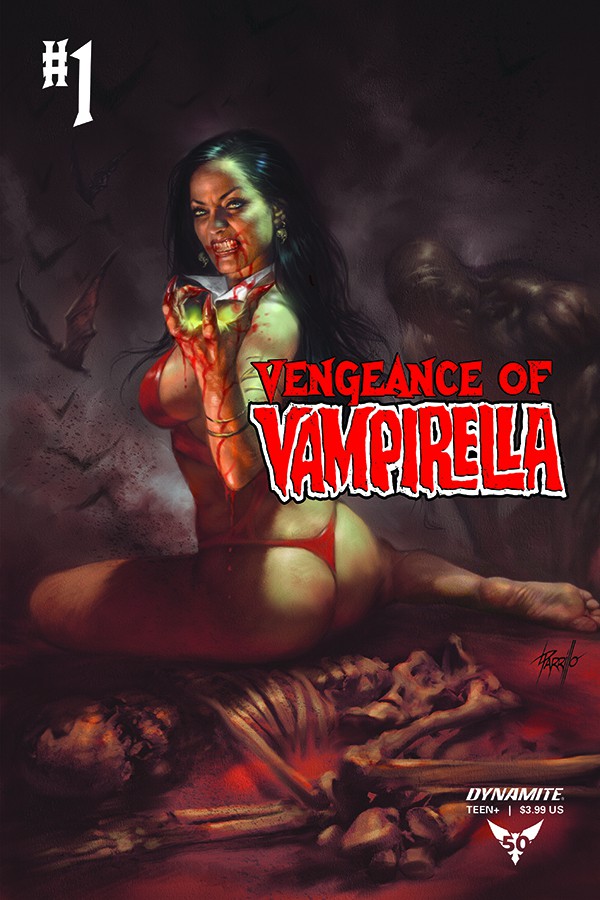 As always stay tuned to Comic Watch for all your comics news and reviews!