This April the creative minds behind The CW’s hottest DC superhero shows are bringing their talents and the characters they’ve made so popular to comic books in a can’t-miss comic book event!

The EARTH-PRIME is a three-month, six-issue event set entirely in the CW universe of DC’s popular superhero TV shows. All issues are part of the Warner Bros. Television show canon, approved by CW television show producers. Each of the first five issues spotlights a different CW/DC superhero show, with the sixth issue serving as a cross-over finale. 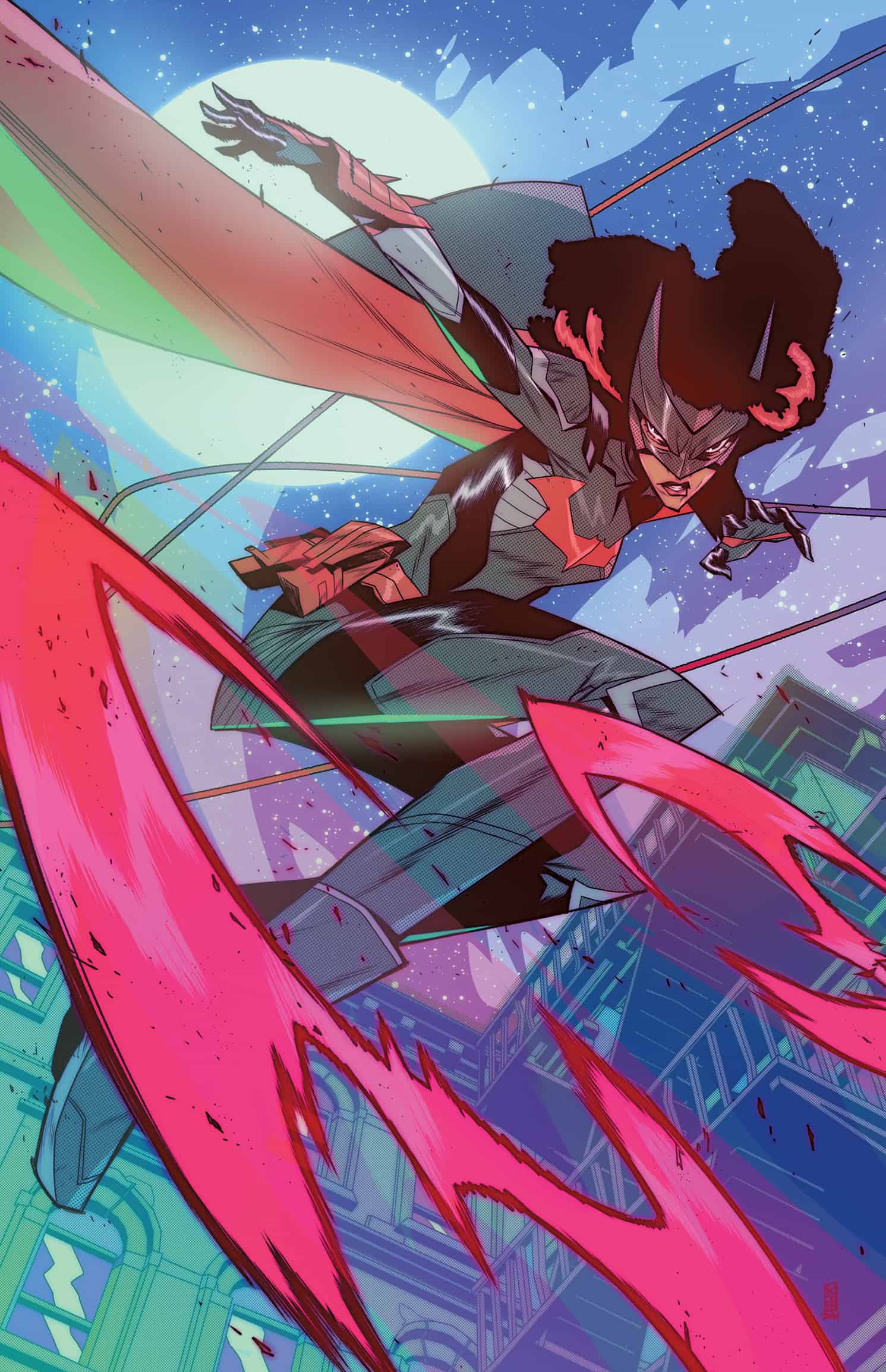 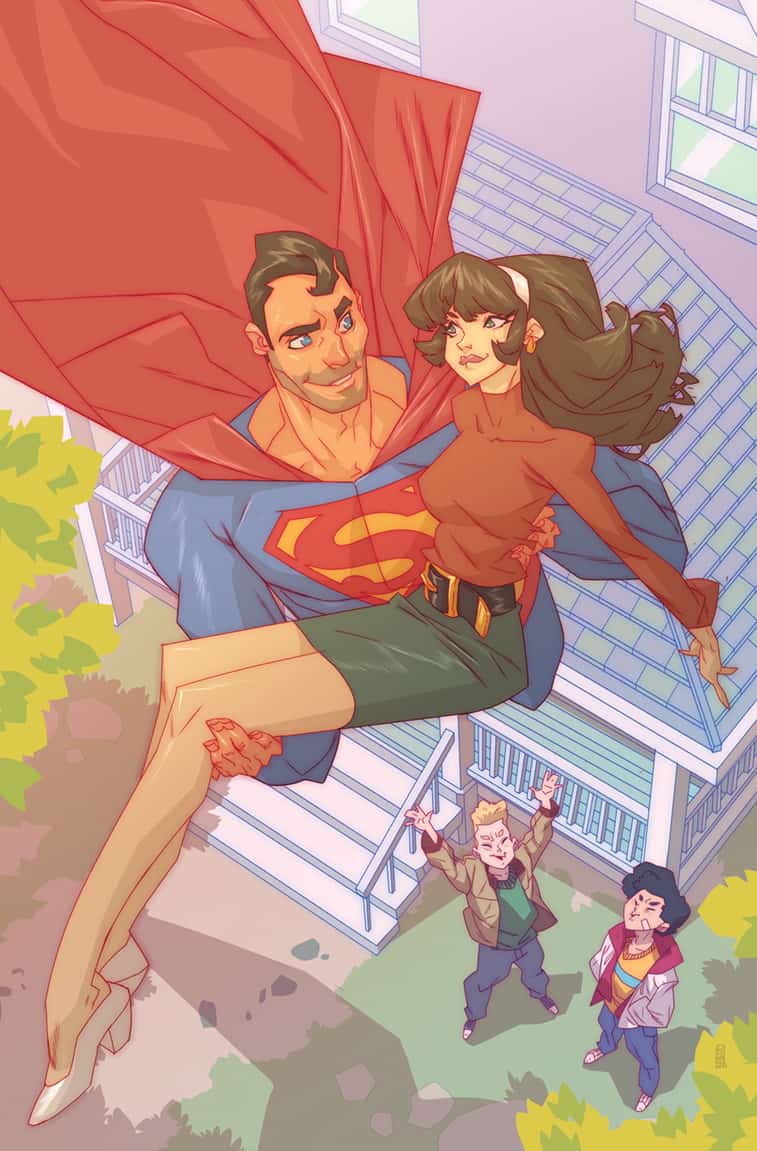 Both issues feature cover art by Kim Jacinto and will feature photo variant covers based on each individual show. Subsequent issues will spotlight The CW television shows DC’s Legends of Tomorrow, DC’s Stargirl and The Flash, all written or co-written by creative talent from the shows.

Each issue will also include bonus material created by cast members of The CW shows, as well as “teasers” that will provide clues to the nature of the final crossover in issue #6.

Batwoman airs Wednesdays at 9/8c and Superman & Lois airs Tuesdays at 8/7c – both on The CW. For the latest information on all of Warner Bros. Television’s DC shows on The CW, visit the website, or download the app at www.thecwtv.com.

Don’t miss this event that begins in April as the CW comes to the comic book page.