In partnership with BANDAI SPIRITS of Japan, Marvel Comics will release a brand-new Avengers comic series this August: TECH-ON AVENGERS! This thrilling collaboration will blend classic Marvel storytelling with the innovative creativity of BANDAI SPIRITS resulting in an Avengers saga like never before. Written by Jim Zub (Uncanny Avengers, Champions) and illustrated by Jeff “Chamba” Cruz (Venom: The End, Street Fighter), TECH-ON AVENGERS be a tokusatsu-inspired action-adventure comic series featuring stellar new armor designs for some of Marvel’s most iconic heroes and villains. 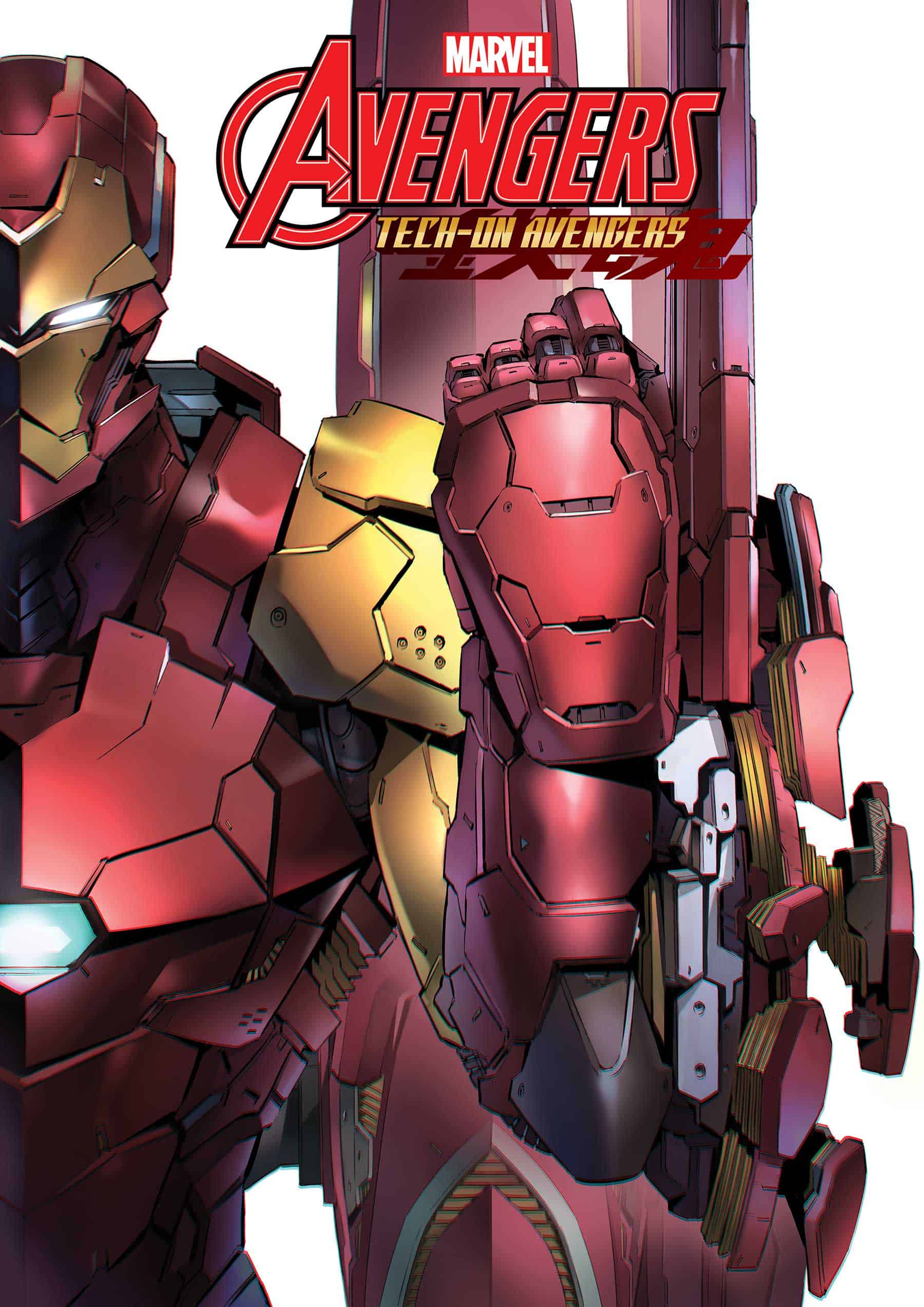 When the Red Skull wields a strange new power that strips heroes of their powers and threatens the entire world, the Avengers turn to Tony Stark’s experimental new technology to save us all. Here comes the Iron Avengers — TECH ON AVENGERS! Sleek high-tech power suits bristling with energy and amped-up attack power face off against super villains enhanced to match. It’s mechs and mayhem in the Marvel Mighty Manner! 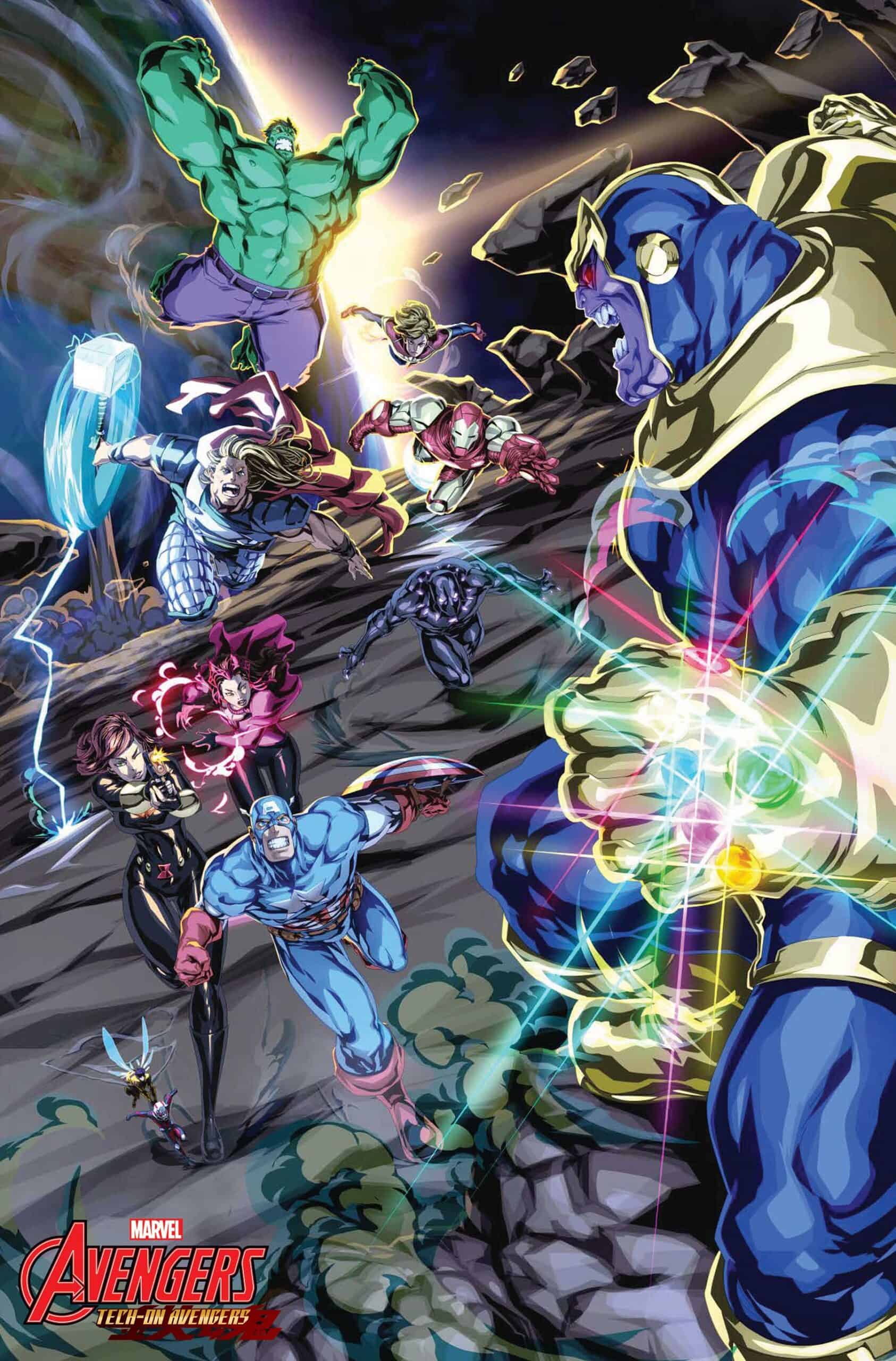 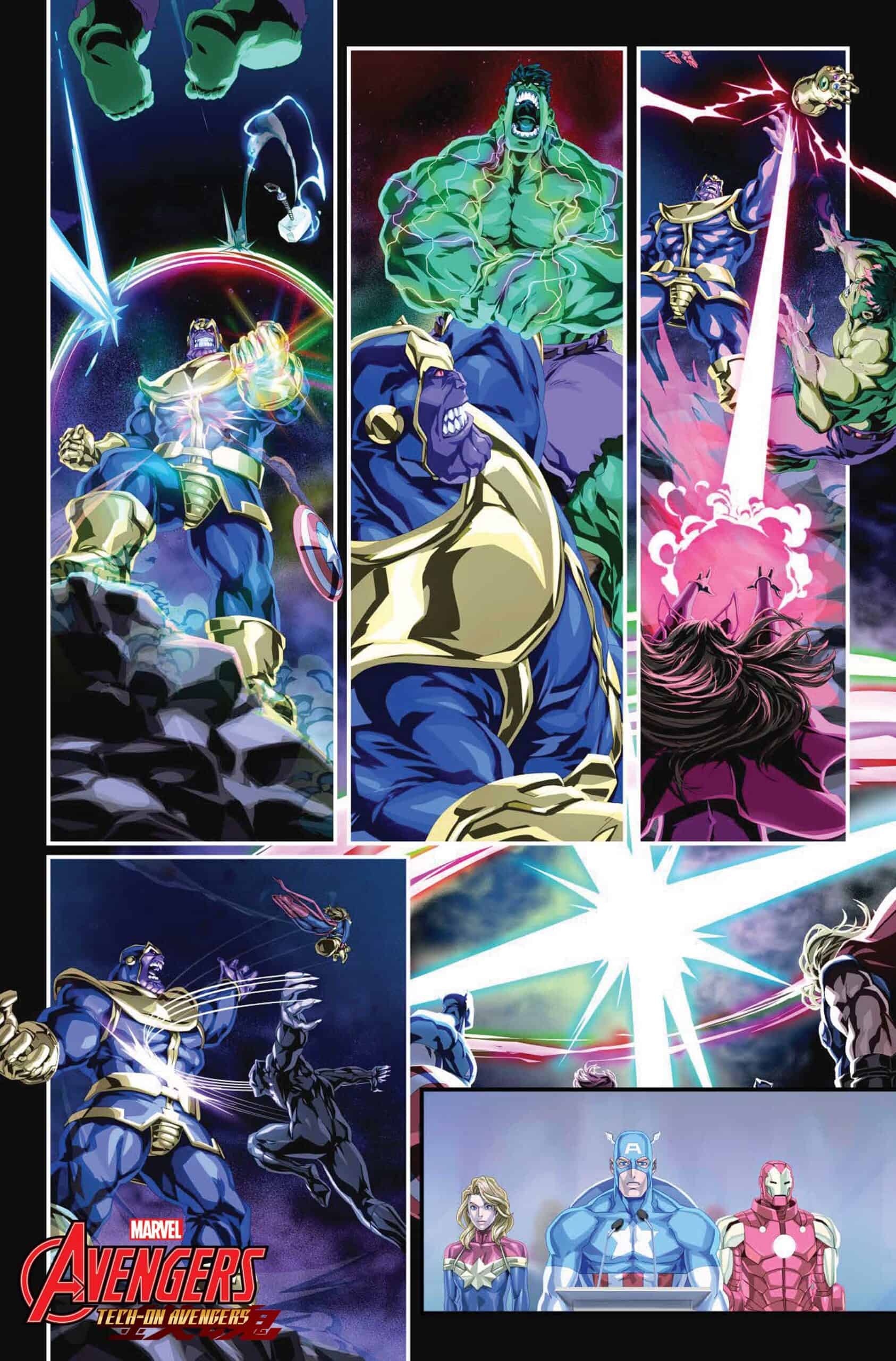 “I grew up on a steady stream of Japanese animation and tokusatsu-centric stories, so bringing those same sensibilities to Earth’s Mightiest Heroes is an absolute rush,” Zub said. “The team at BANDAI SPIRITS absolutely crushed it on the hero and villain designs and Chamba is the perfect artist to bring this world to life, with dynamic action art that feels like it popped off the screen and onto the printed page. TECH-ON AVENGERS is bombastic and kinetic, bursting with color and energy. I can’t wait for readers and retailers to get on board this wild ride!”

Check out the cover by famous Japanese manga artist Eiichi Shimizu who contributed new character designs for the series as well as some action-packed interior artwork by Chamba. And be there when the Avengers suit up on August 11th in TECH-ON AVENGERS #1! For more information, visit Marvel.com.

BANDAI SPIRITS will also be releasing a new S.H.Figuarts action figure line in coordination with the series. Stay tuned this June for more details!