In Gotham City, either Batman or Killer Croc were the two most dangerous things lurking in the city’s shadows.

A new predator makes Gotham City its hunting ground, courtesy of Garth Ennis, co-creator of Preacher and The Boys and artist Liam Sharp (The Green Lantern, The Brave and the Bold: Batman & Wonder Woman) in an all-new six issue limited series, Batman: Reptilian.

Gotham City is filled with murderous creatures who stalk the shadows–foul villains with murderous impulses who strike fear into the hearts of every man, woman, and child in the city. But what strikes fear into the hearts of those who terrorize the city? It used to be Batman, but something far more frightening than a mere man has begun stalking the shadows—and it’s after Gotham’s villains. How savage must a monster be to haunt the dreams of monsters? 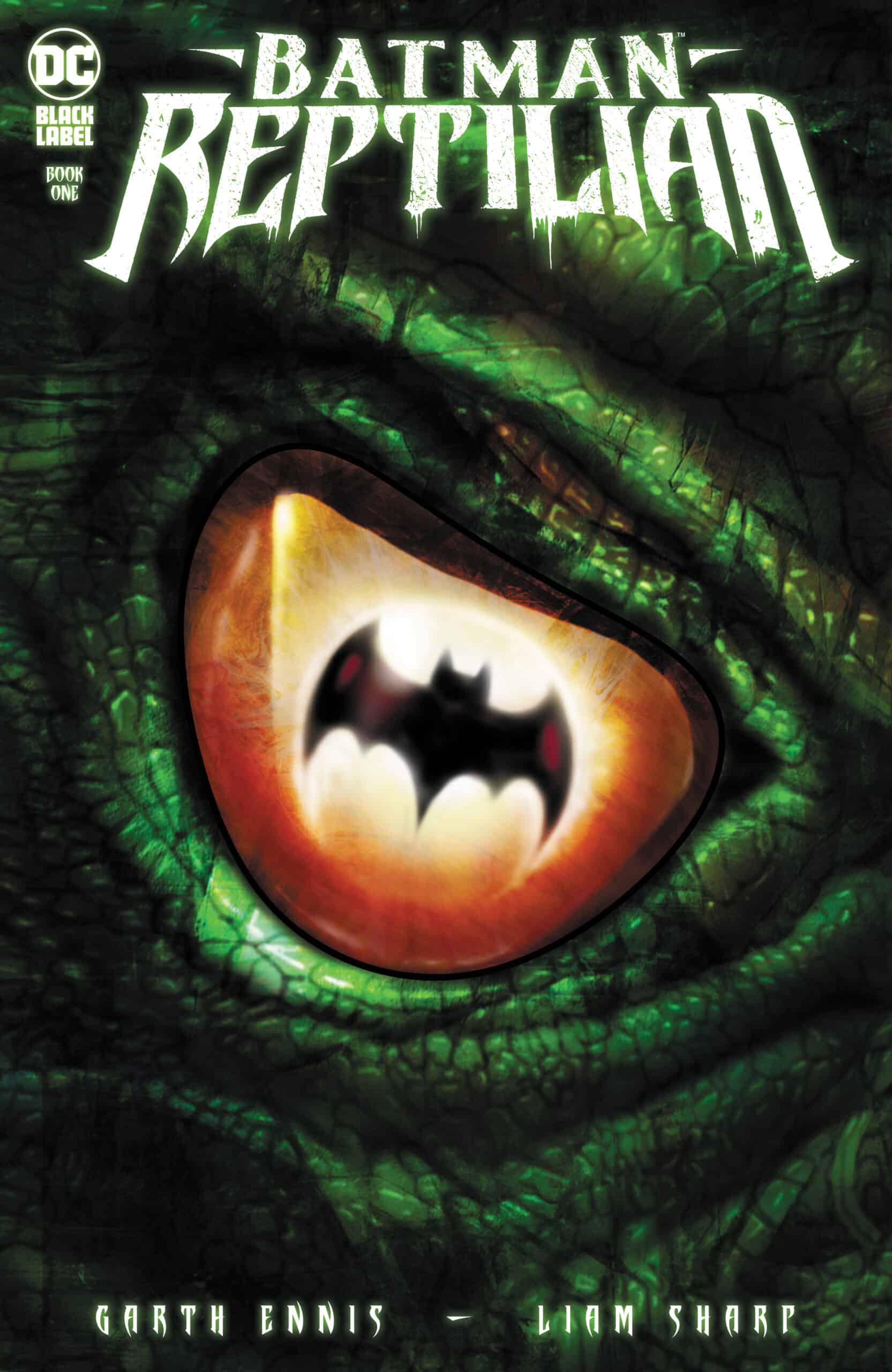 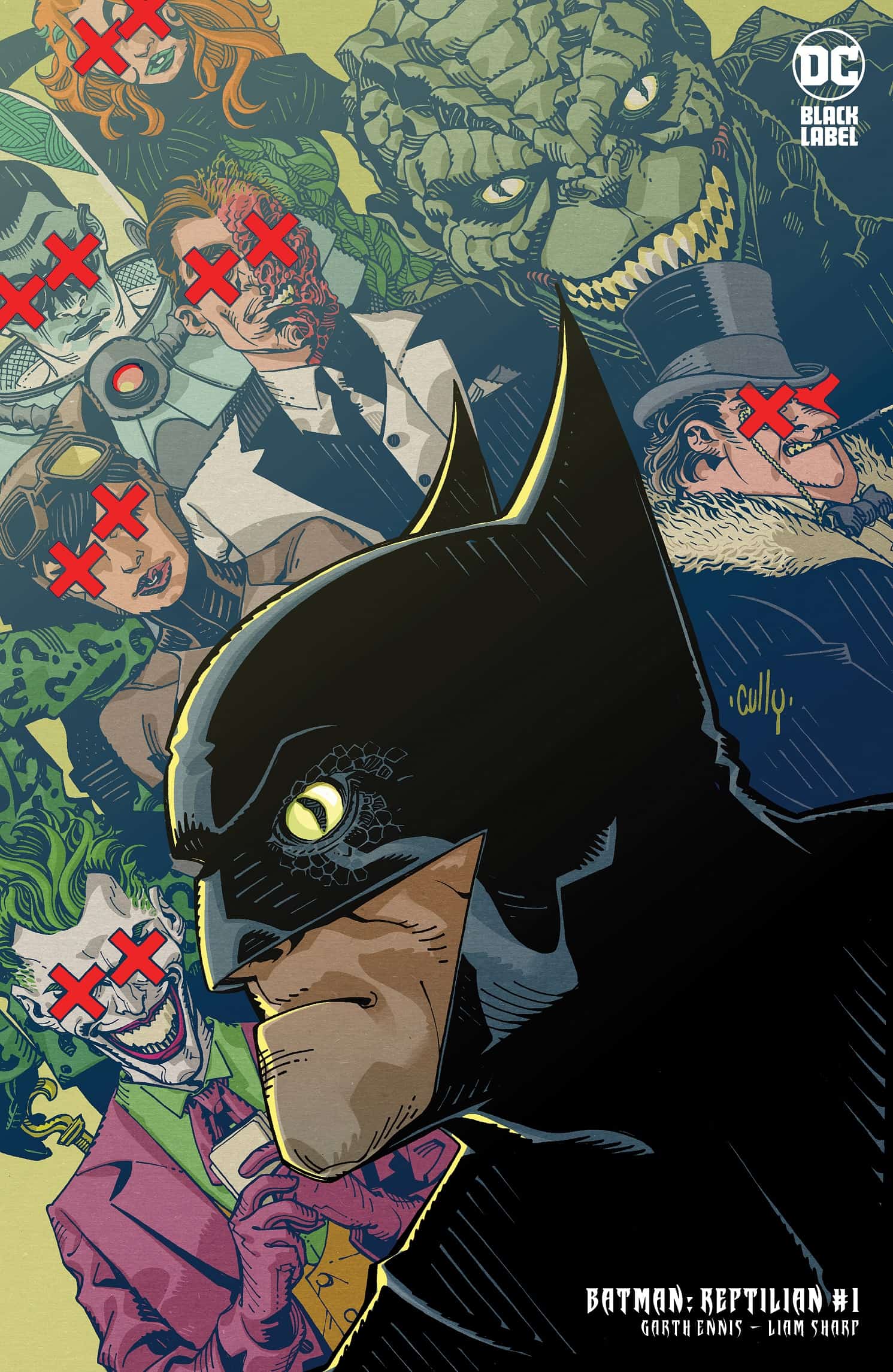 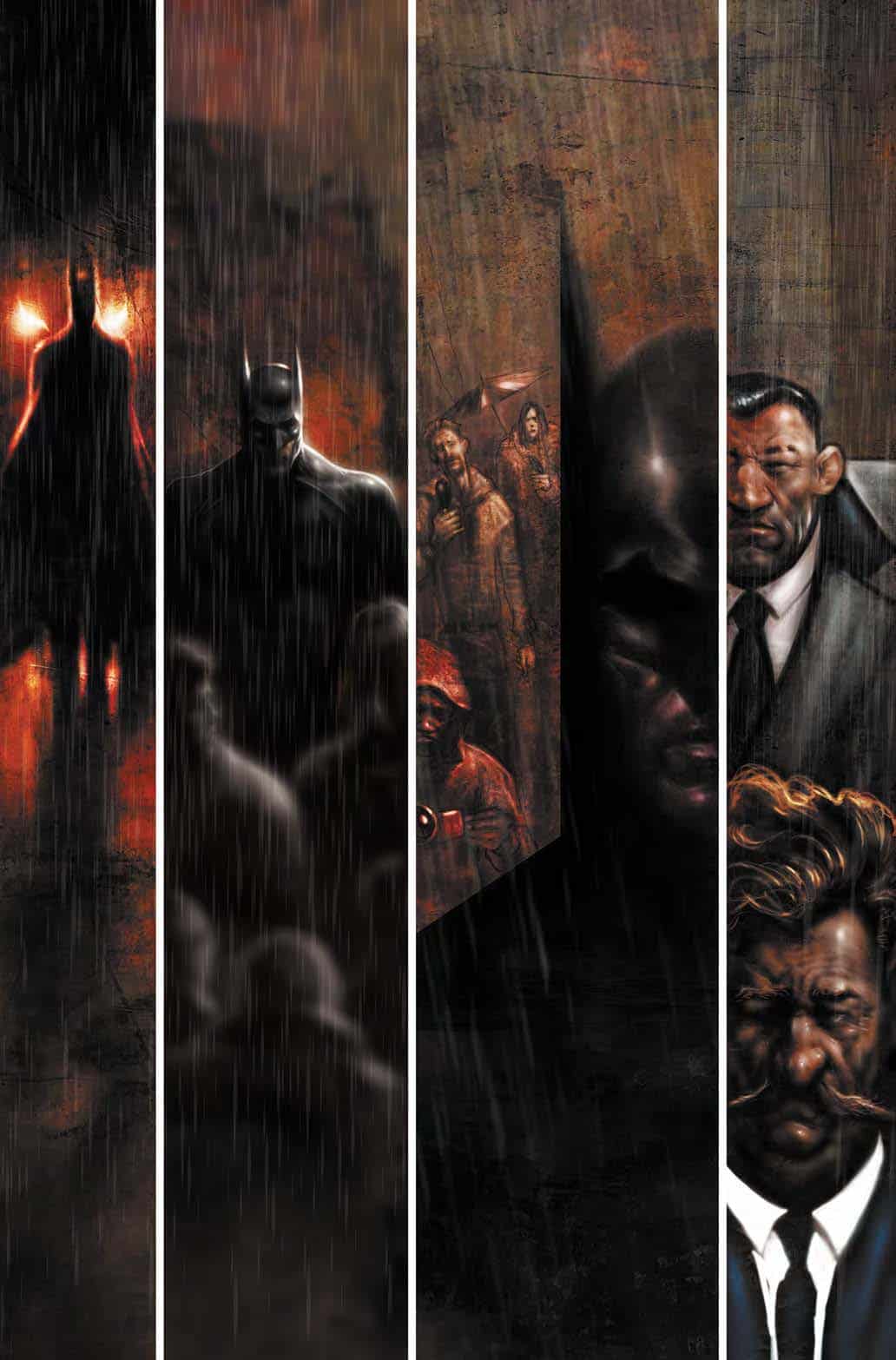 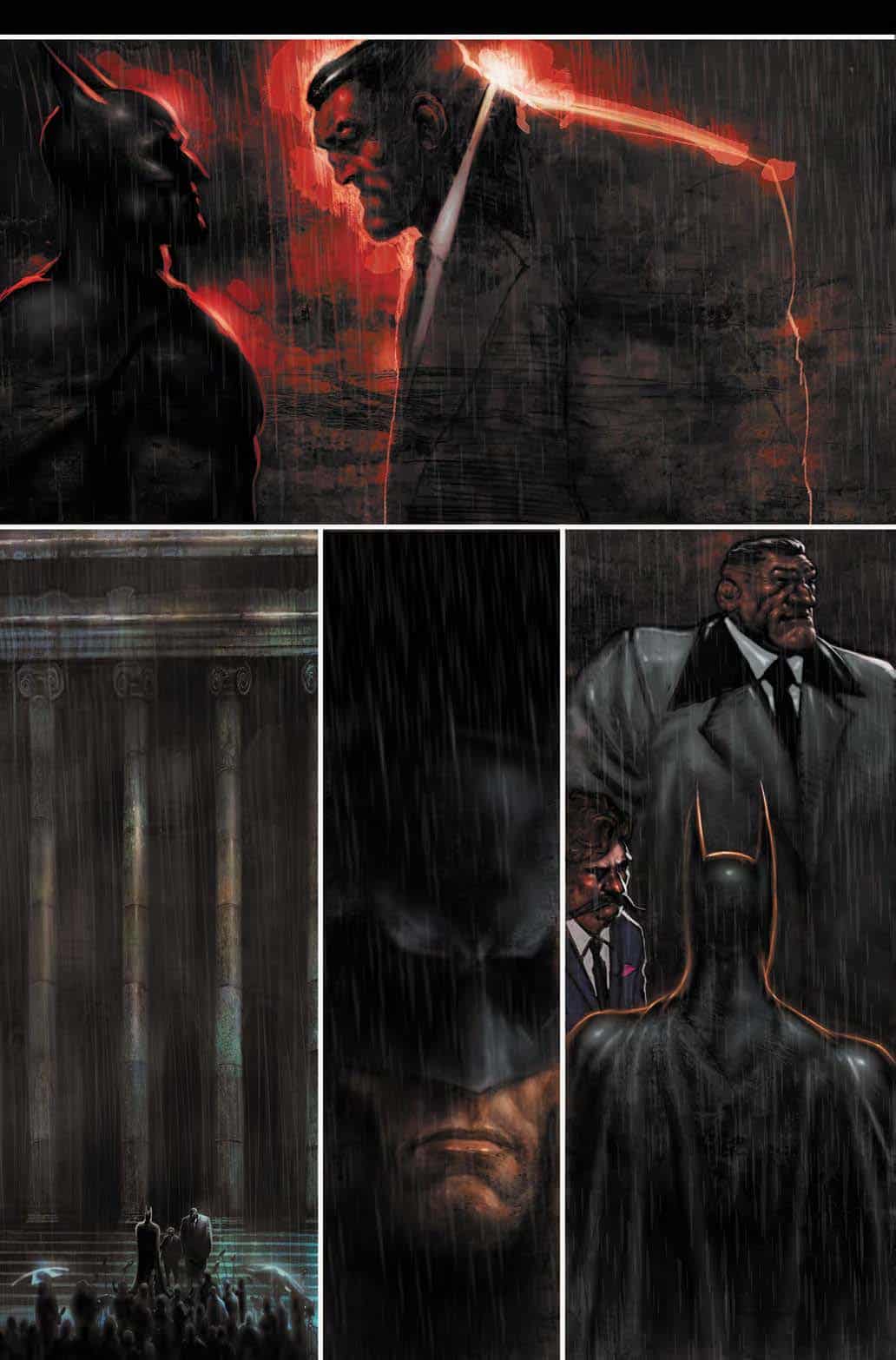 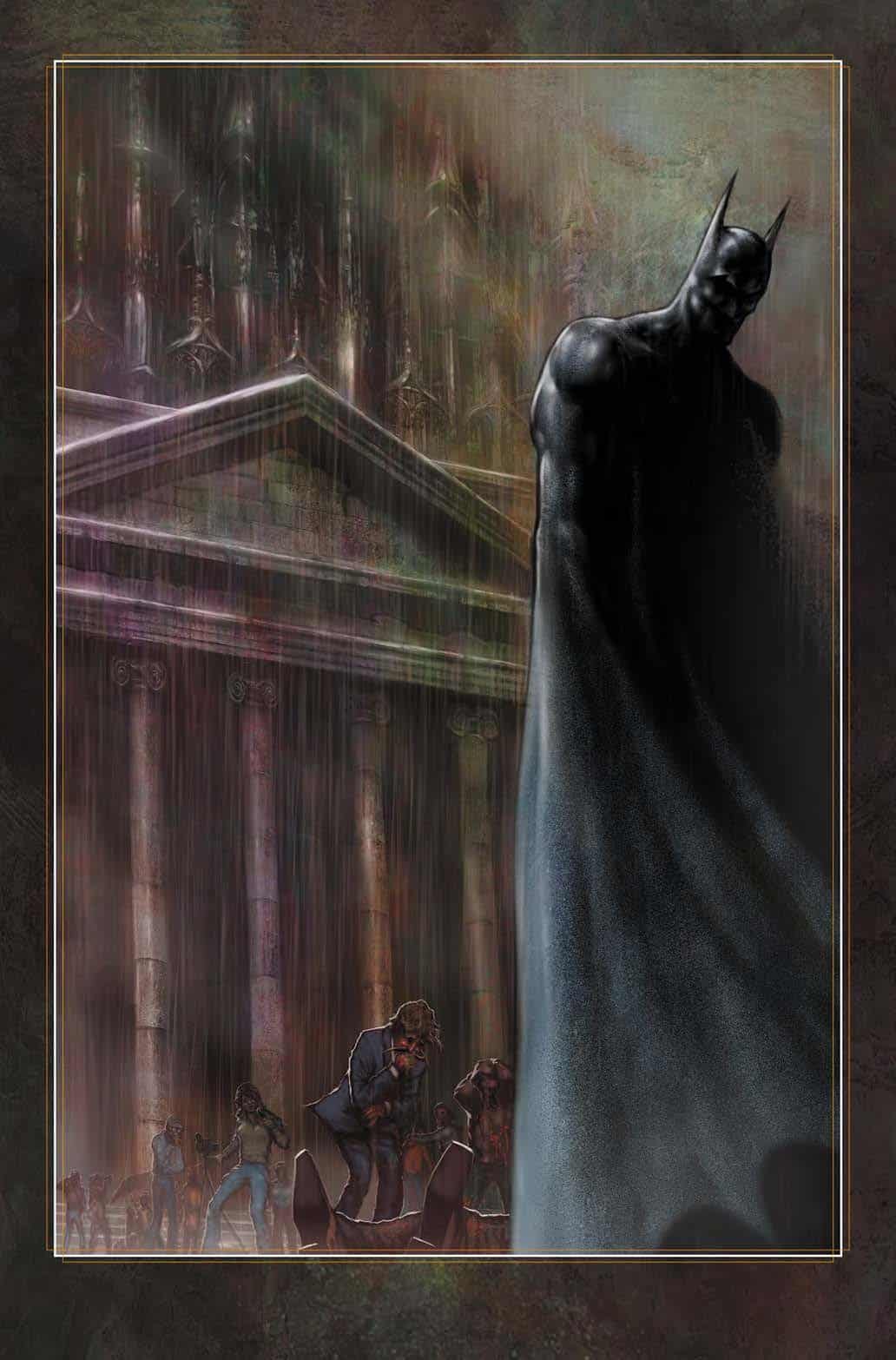 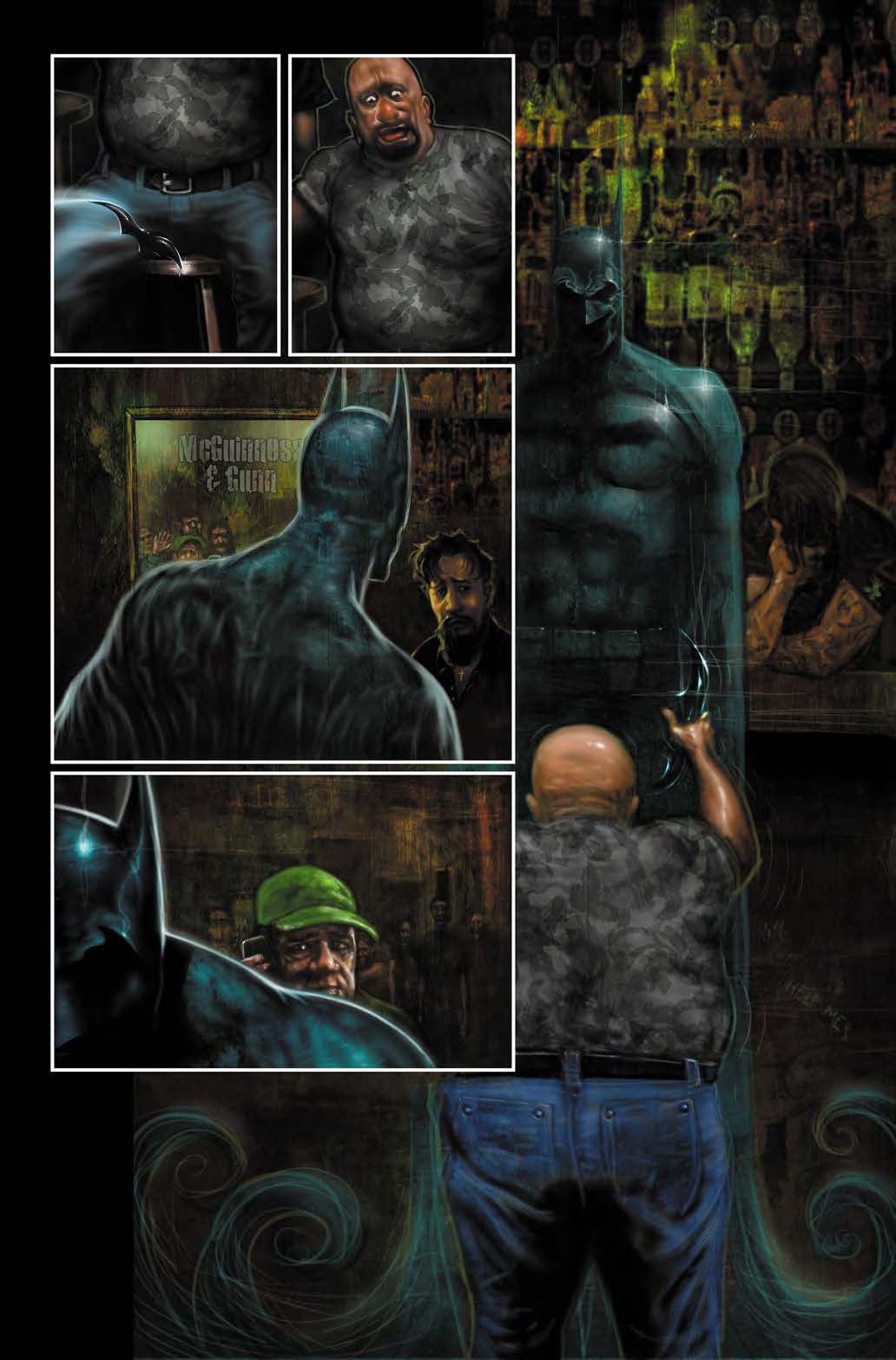 Sharp’s breathtaking and moody art is the perfect complement to Ennis’ haunting and suspenseful narrative, making Batman: Reptilian the kind of series that you’ll definitely want to read with the lights on. Issue #1 also features an intense main cover by Sharp. Cully Hamner (Batman and The Signal) provides the variant cover, and Bill Sienkiewicz (The Question: The Deaths of Vic Sage, Hardware) provides a 1 in 25 “ratio’ variant (check your local comic book store for availability).

Each 32-page issue sells for $4.99 and arrives in comic book stores and at participating digital retailers on Tuesday, June 22, 2021.