This September the legendary Larry Hama will serve up part II of his Wolverine and Jubilee story as they follow the trail of missing mutants! But where those two go trouble is sure to follow! That includes not only LADY DEATH STRIKE but also the deadly OMEGA RED!  Here is your EXCLUSIVE first look at the solicitation as well as Billy Tan and Chris Sotomayor’s cover for X-MEN LEGENDS #8! 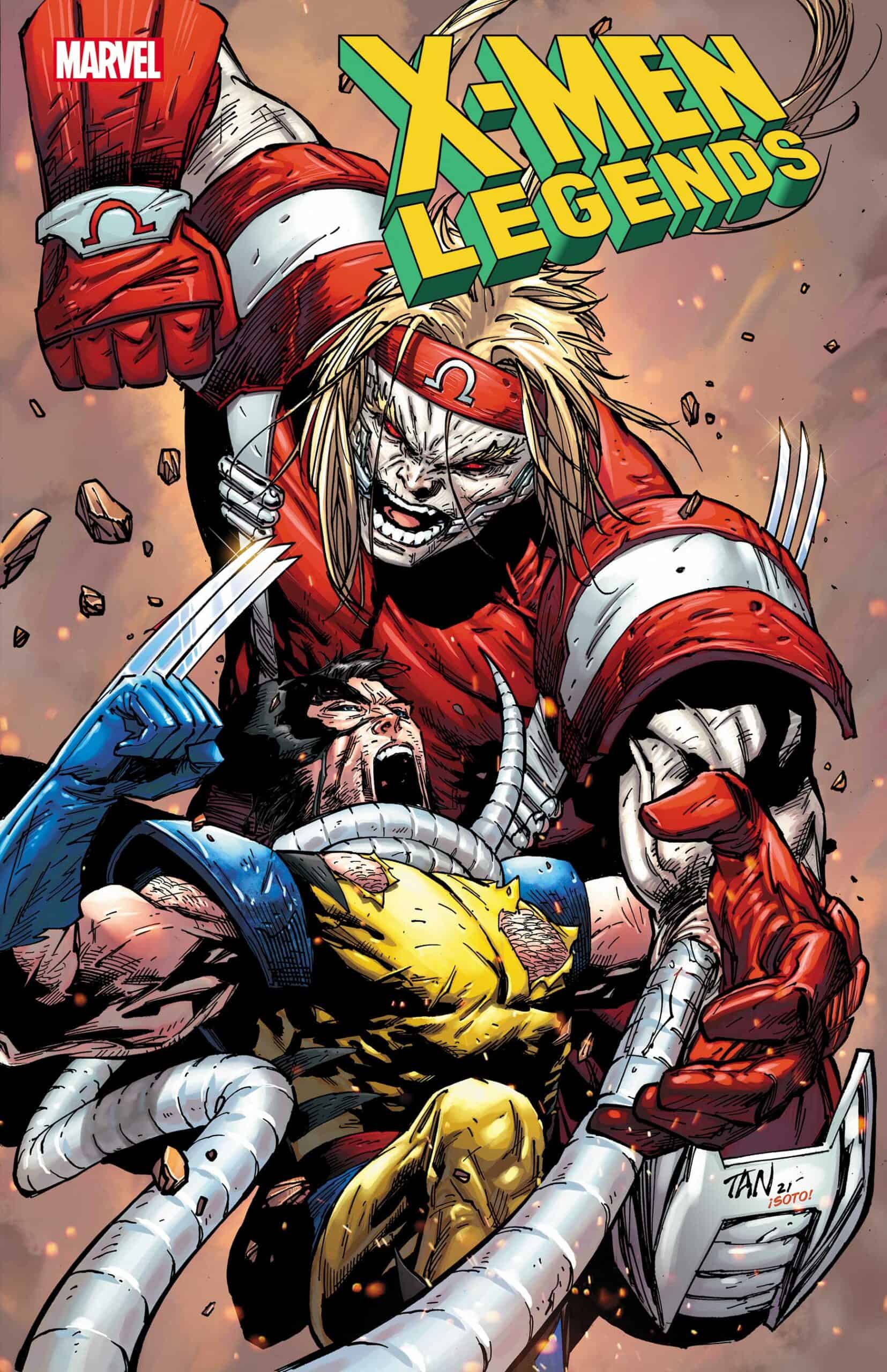