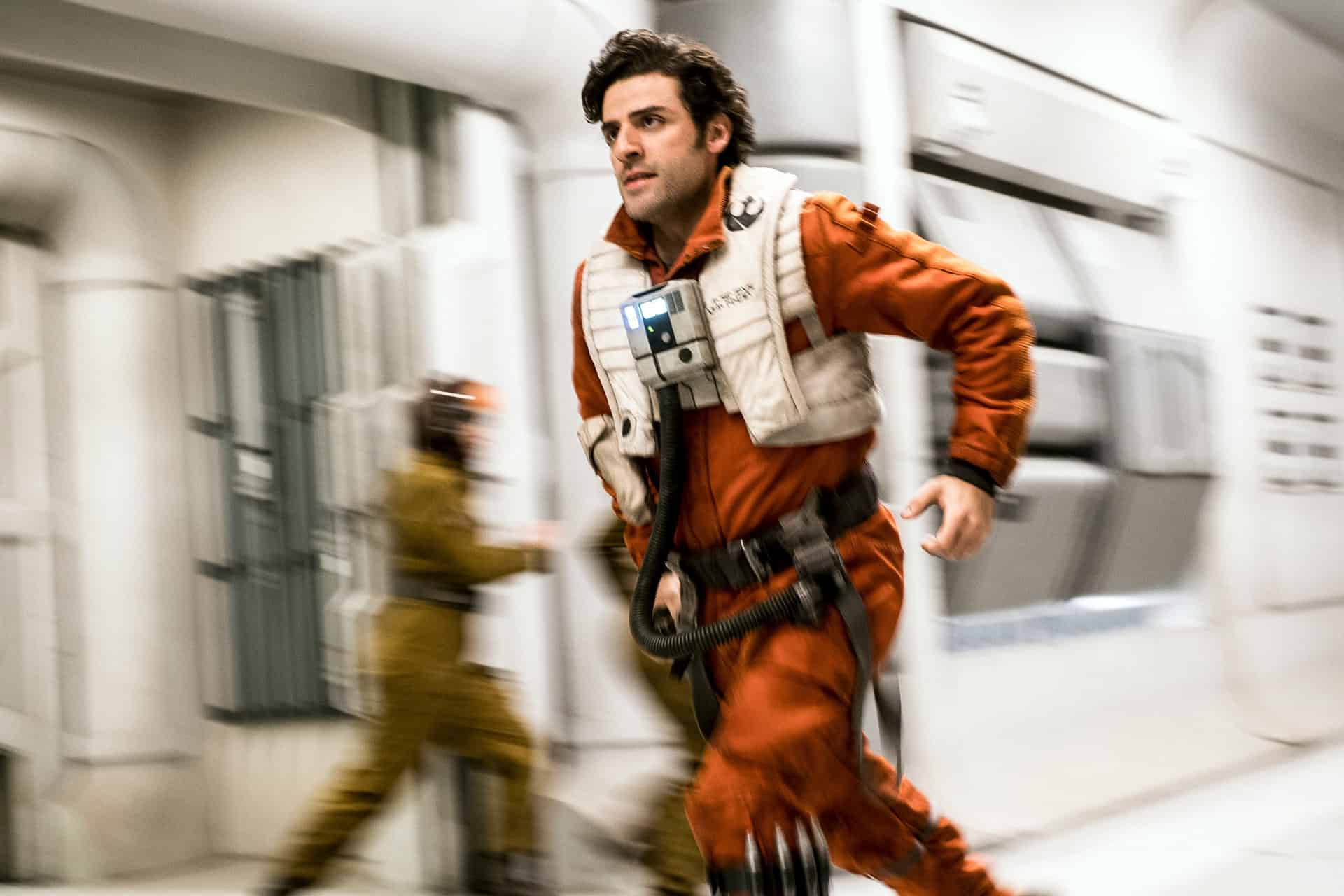 42 years ago Star Wars hit the big screen with Episode IV: A New Hope featuring the story of Luke Skywalker. Episode IX began filming the summer of 2018; Disney called the movie “the final installment of the Skywalker Saga.”

Oscar Isaac recently appeared on NBC’s Today show. Oscar who plays the Resistant pilot Poe Dameron. “It is the end of the entire Skywalker saga,” Isaac said after a brief pause. “Nine stories. This is the culmination of the thing. What J.J. has done, and the entire Lucasfilm team is incredibly fulfilling. It’s also special for us because you get to learn a lot more new things about these characters.”

The end remains a mystery, but it does not mean we won’t be seeing Poe, Fin, or Rey in upcoming films. Episode IV is yet to be named.