An original graphic novel about Ed Gein, the serial killer who haunted america and inspired Psycho, The Texas Chainsaw Massacre and The Silence of the Lambs

Eric Powell—the legendary creator of comics like The Goon and Hillbilly—and Harold Schechter—the author of true crime classics including Deviant and The Serial Killer Files—are collaborating on an ambitious new graphic novel about one of the most notoriously deranged murderers in American history, Ed Gein. Check out their Kickstarter HERE. 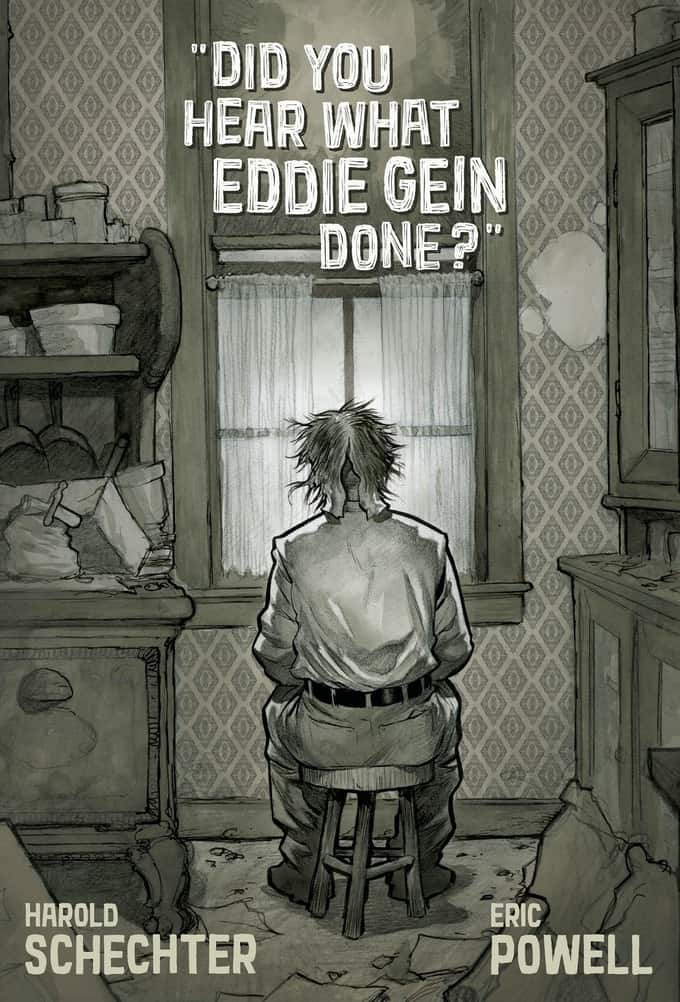 Powell and Schechter are co-writing DID YOU HEAR WHAT EDDIE GEIN DONE?, an all new, 200-page, original graphic novel illustrated by Powell that delves into the twisted history of the Gein family and the notorious violence that inspired Psycho, The Texas Chainsaw Massacre, and The Silence of the Lambs. Painstakingly researched and illustrated, Schechter and Powell’s true-crime graphic novel presents Gein’s infamous story like never before.

“This book takes Gein’s gruesome crimes out of the realms of exploitation and delivers a powerful, fact-based dramatization of the tragic, psychotic, and heartbreaking events,” said Powell. “Because, in this case, the truth needs no embellishment to be horrifying.”

“Obviously Ed Gein’s story has been fictionalized many times in the movies,” said Schechter. “In no visual medium, however, have the bizarre inner workings of his mind been explored and portrayed. The graphic novel is the perfect medium to conduct such an exploration. DID YOU HEAR WHAT EDDIE GEIN DONE? will not only bring the factual details of Gein’s crimes to vivid, compelling life but draw the reader into the phantasmagoric realm of his uniquely deranged psyche.”

“The case of Ed Gein is terrible, tragic and fascinating.” said Powell. “This story is not just about Gein and his crimes, but also how a society tried to deal with the shocking facts of these crimes and the idea that the quiet neighbor next door could be a real life bogeyman. The after effect it had on our culture, especially pop-culture, cannot be overstated.” 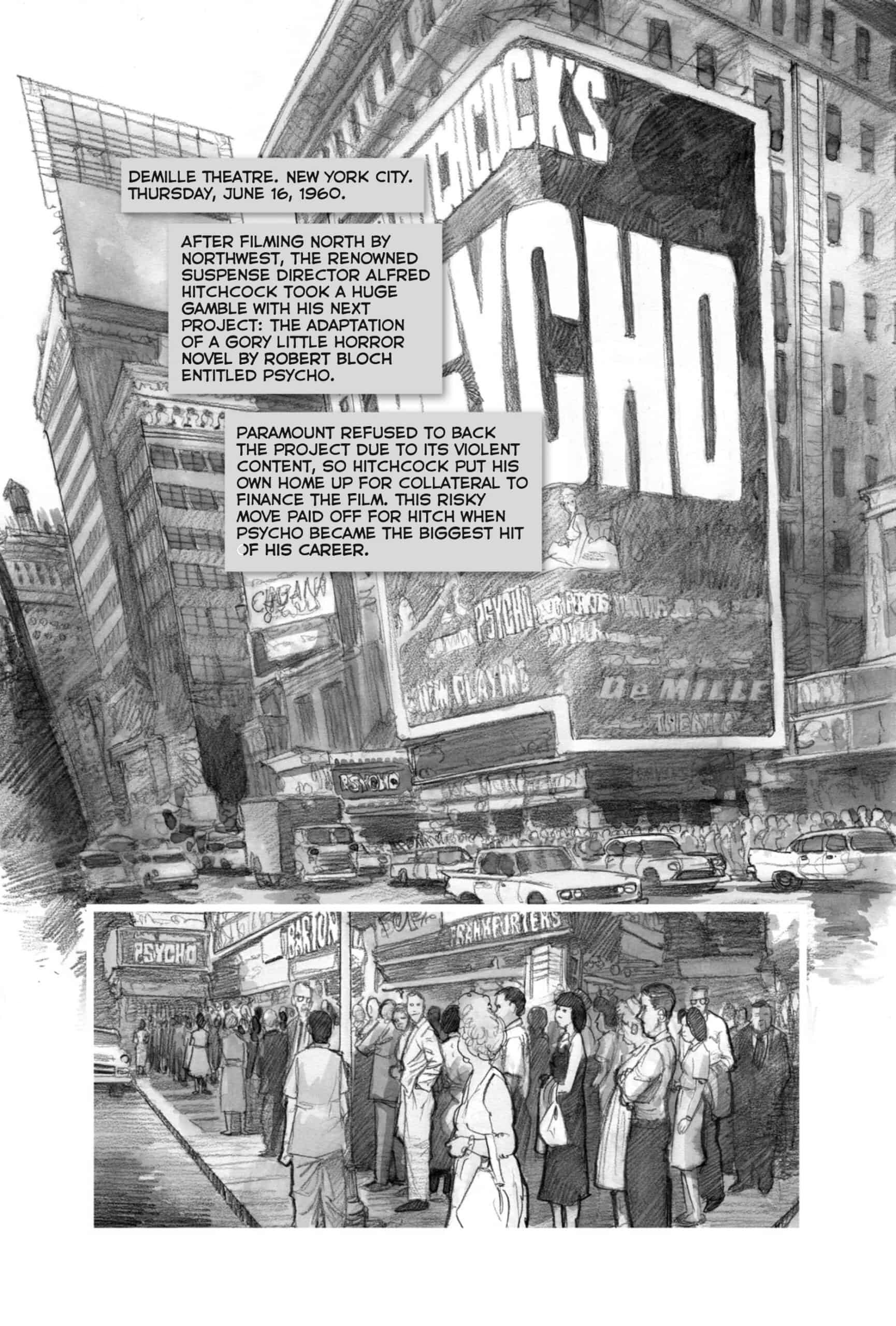 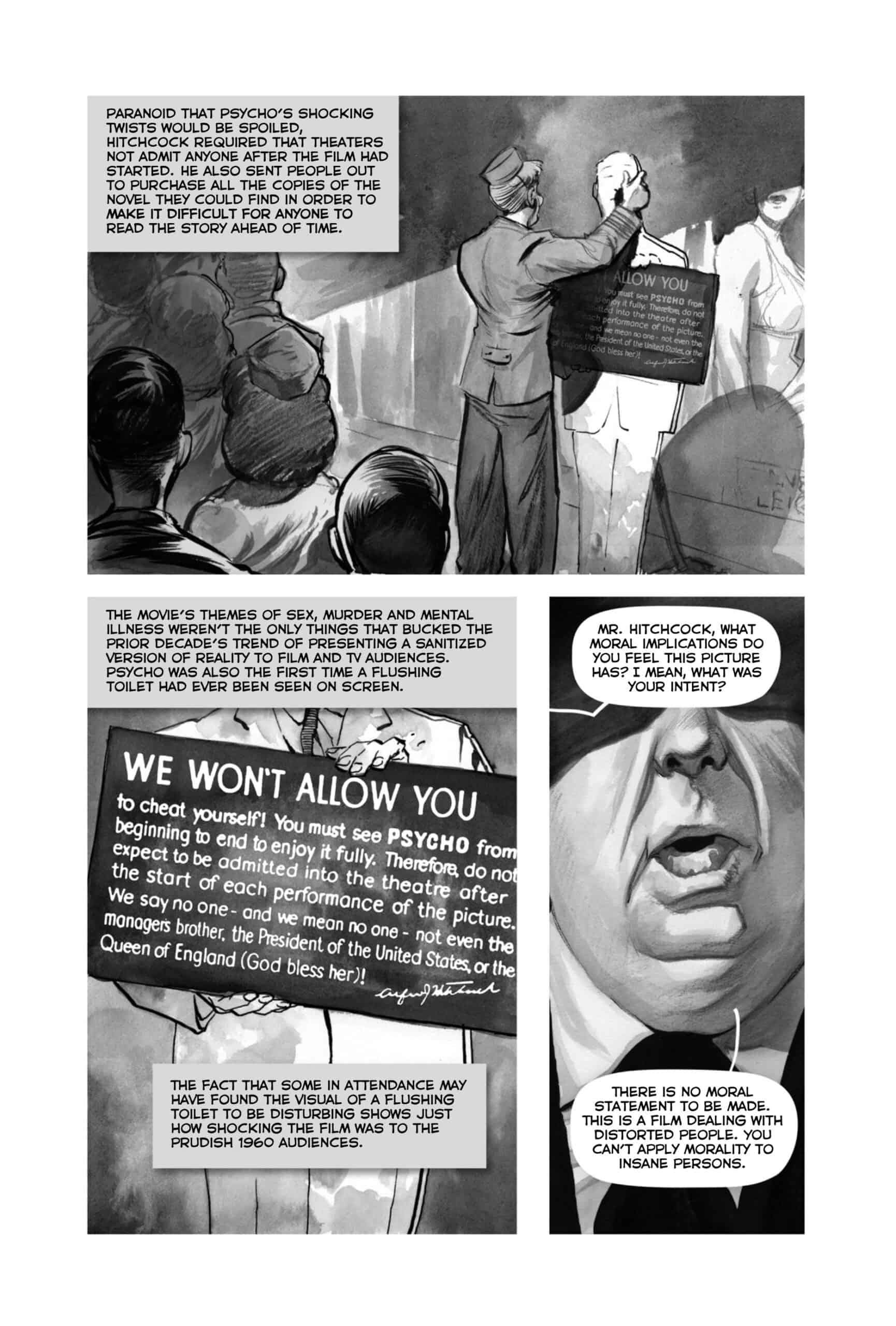 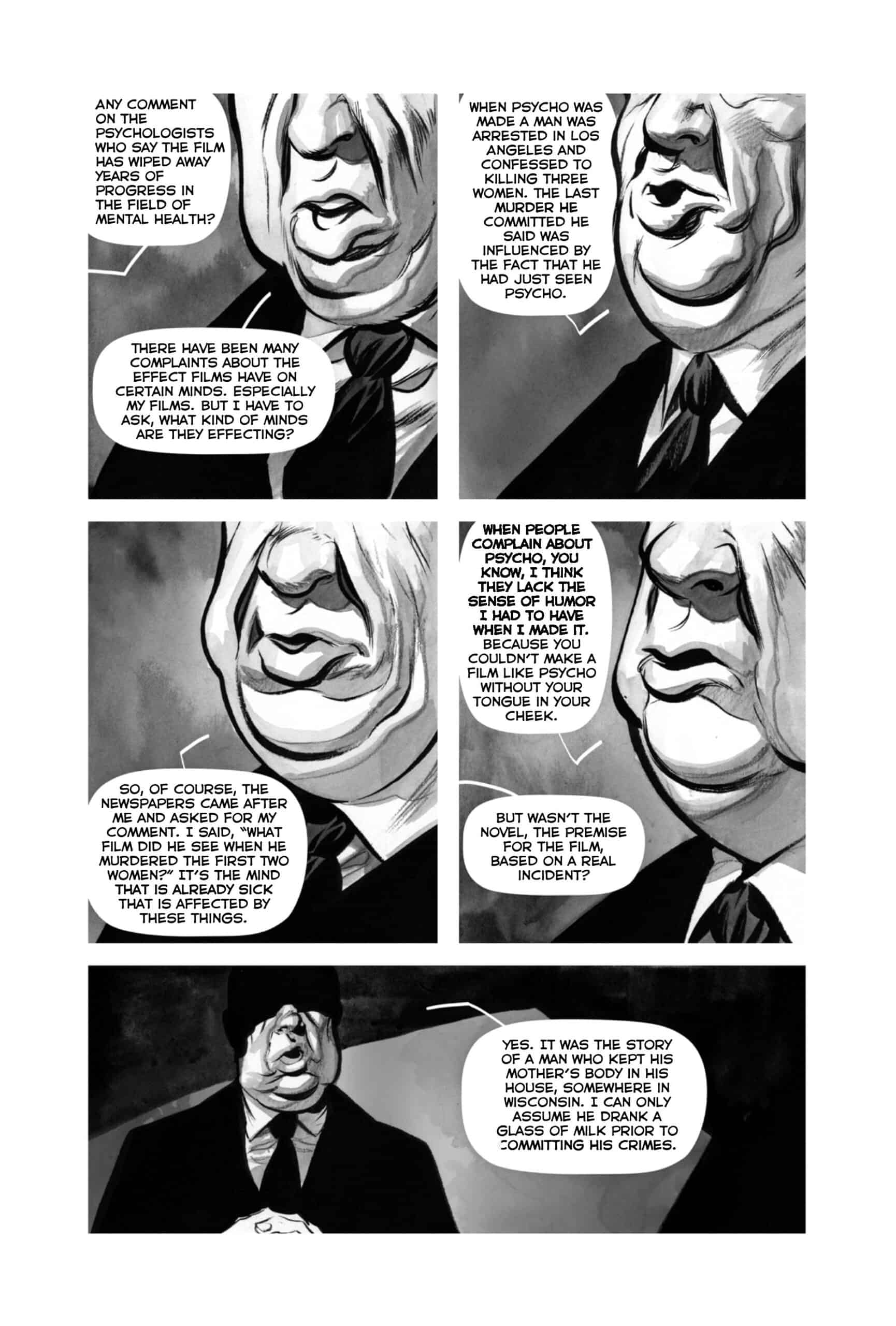 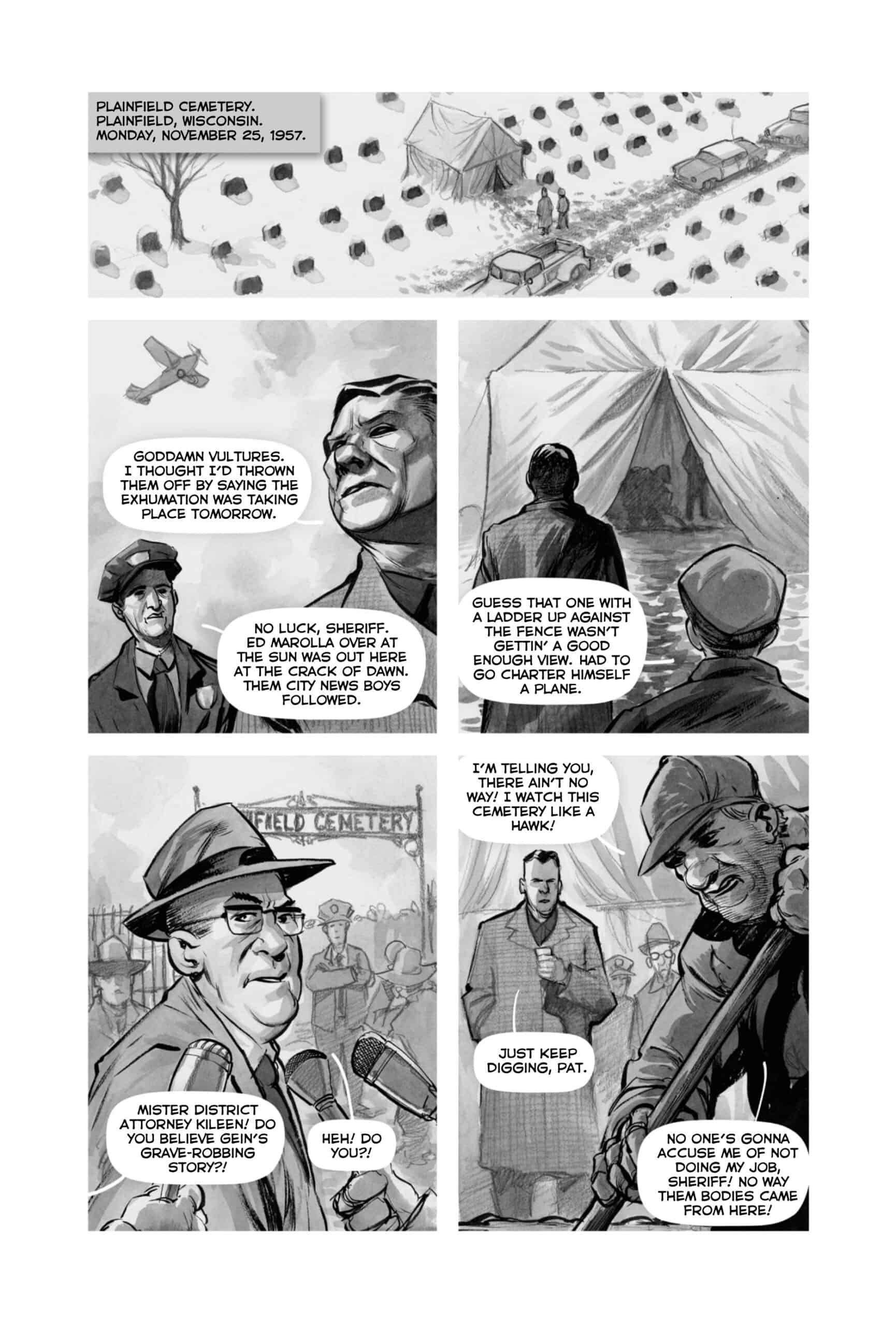 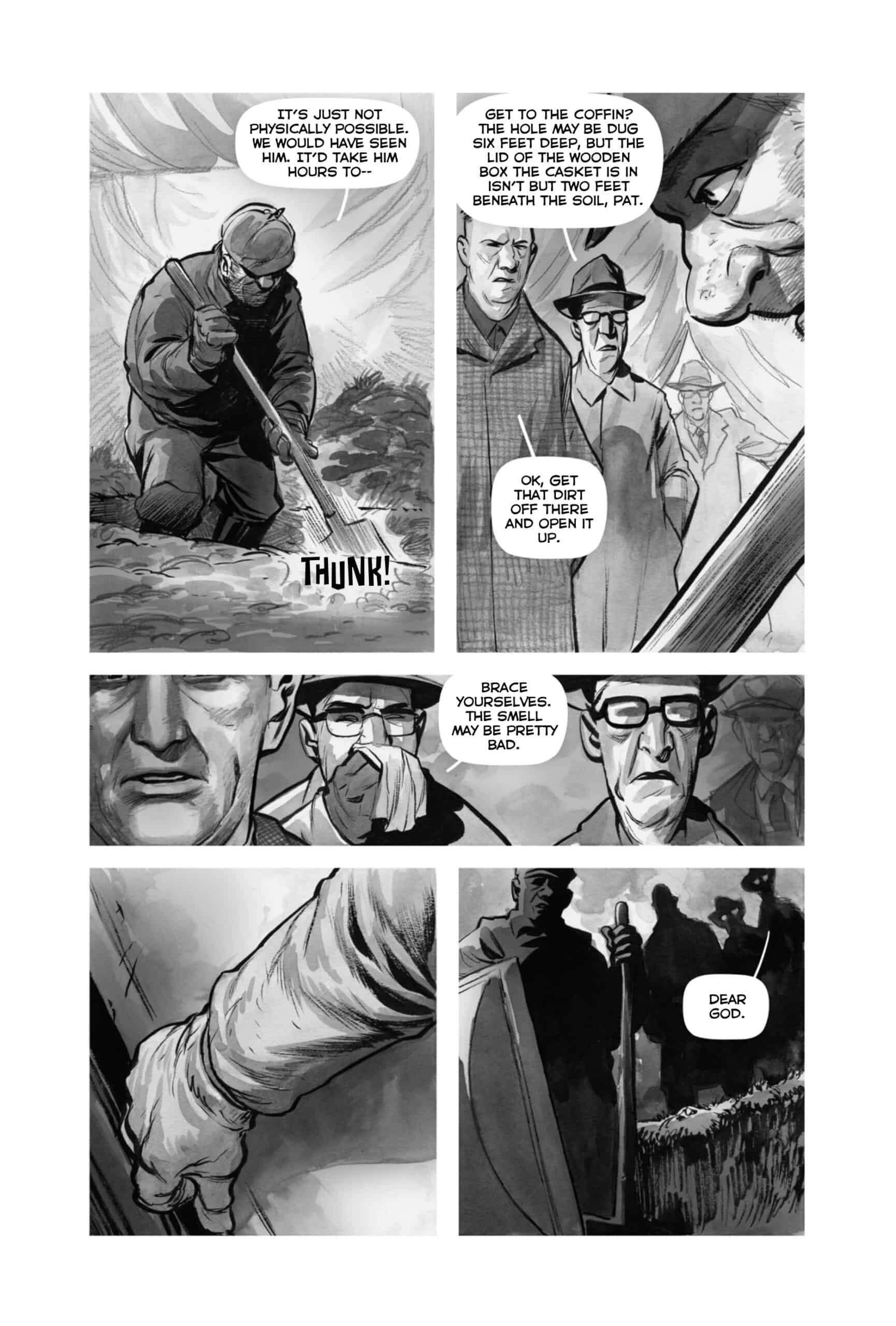 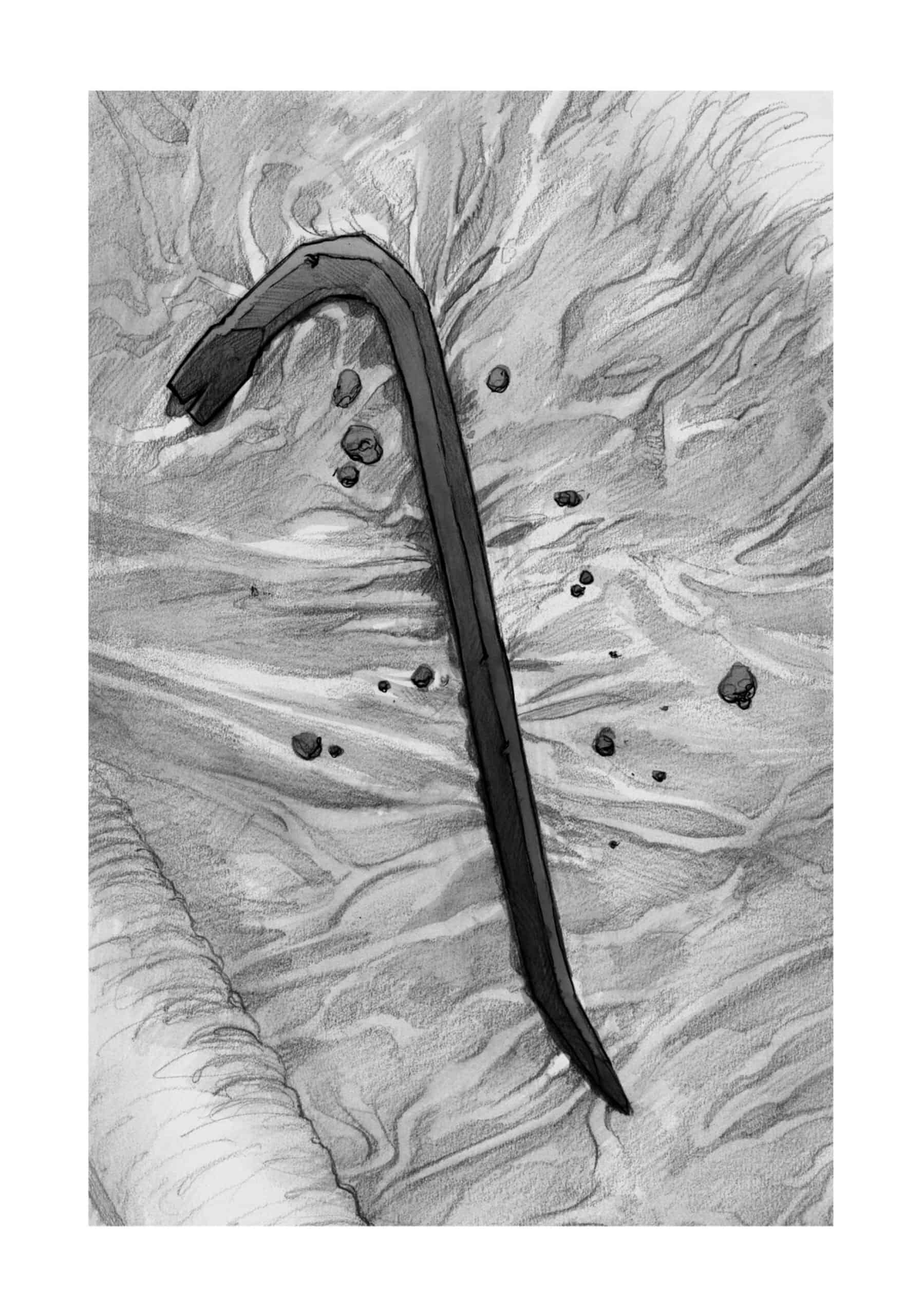 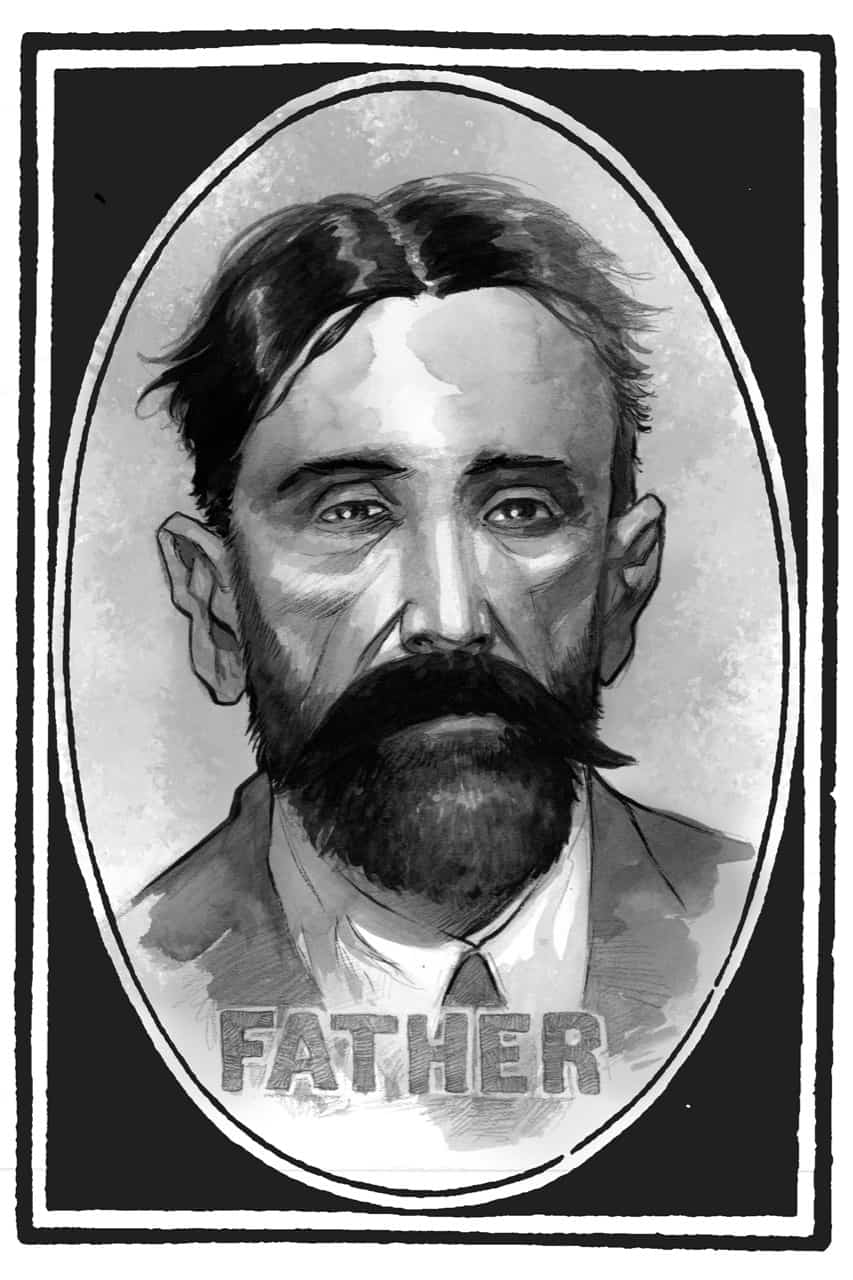 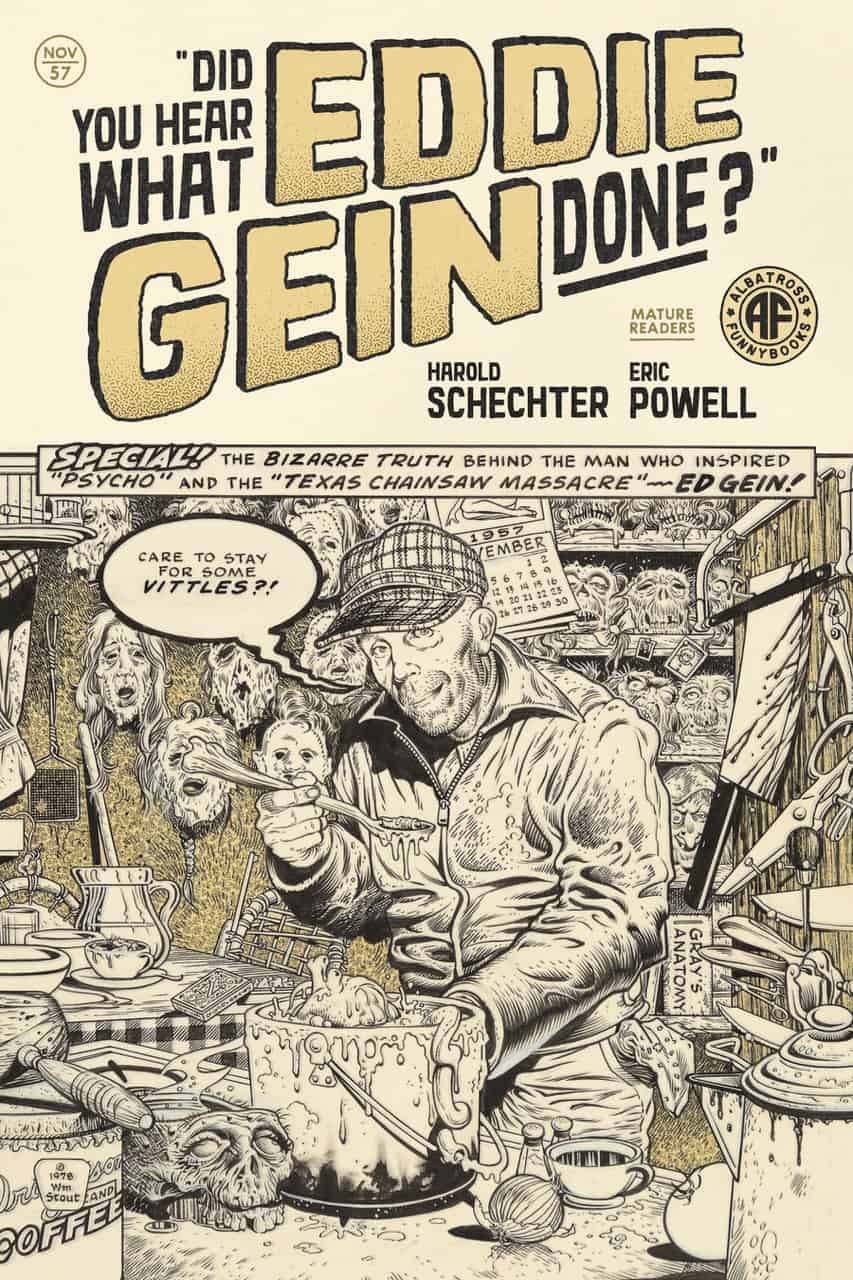 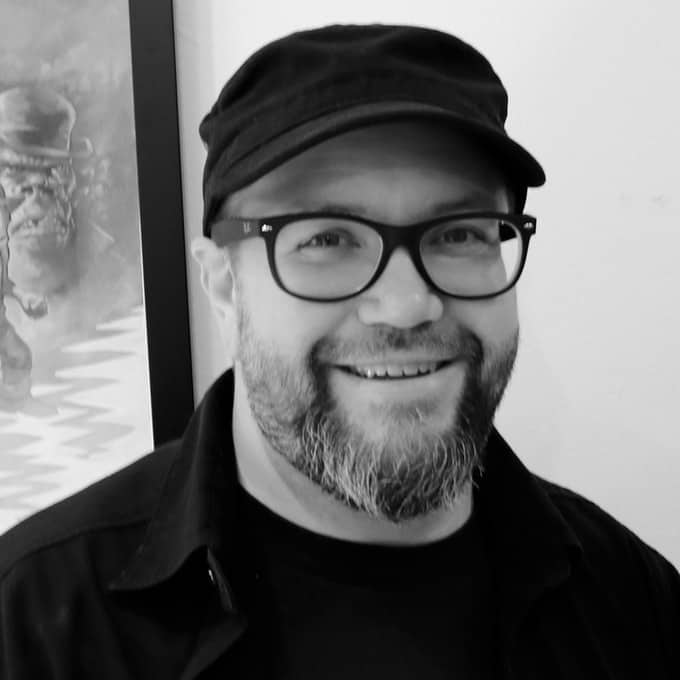 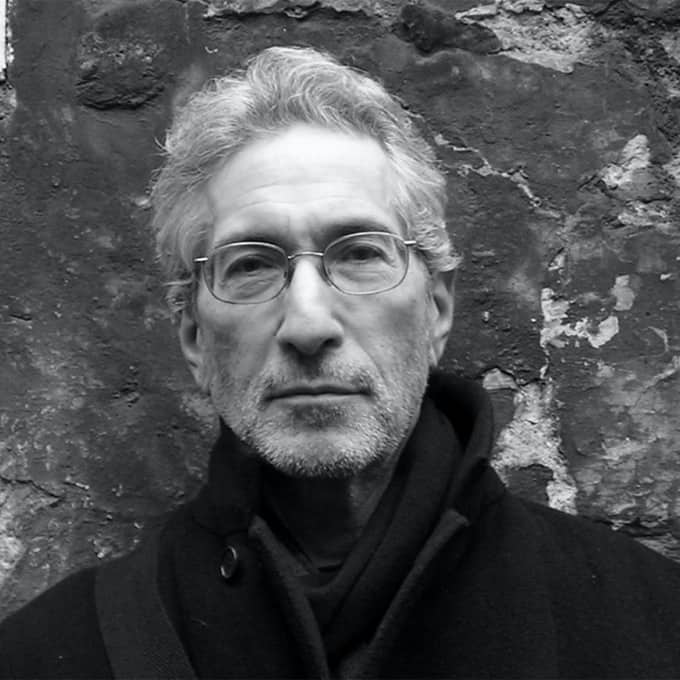