Eisner Award-winning creator Eric Powell brings The Goon, Did You Hear What Eddie Gein Done?, and more to Dark Horse with his new Albatross Funnybooks imprint. Additional titles such as Hillbilly and Big Man Plans will be included in the imprint, as well as Brendon Small’s Galaktikon and Steven Universe creator Rebecca Sugar’s Pug Davis.

Of the suite of titles under the Albatross imprint, the Eisner- and International Horror Guild Award-winning The Goon returns to Dark Horse with a film currently in development at Netflix. Powell also brings new titles to the imprint. The first new project to be released under Albatross at Dark Horse will be an original graphic novel created by Powell and famed true crime author Harold Schechter–the team behind Did You Hear What Eddie Gein Done?–expected publication in 2023.

“I couldn’t be happier to be returning to Dark Horse and bringing Albatross over as an imprint,” said Powell. “This partnership will allow me to focus more on what I want to be doing, making books. I’m very excited for what the future holds and the new opportunities to be found.”

“Eric and The Goon are old friends of Dark Horse,” said Dark Horse President Mike Richardson. “Bringing The Goon here along with his Albatross imprint feels like a homecoming for all of us. Eric is one of comics’ premier creators, and we can’t wait to show you what he’s been cooking up.”

Praise for The Goon and Do You Know What Eddie Gein Done?:

“The Goon is one of my favorite comics, and Powell is on the top of my list of best artist/writers out working today.”?Steve Niles

“[The Goon] is sweet when it needs to be, warm and touching when it wants to be, and brutal and gruesome when it has to be.”?Bloody Disgusting

“It is fantastic! Not only is Eric Powell’s art on point, but Harold Schechter introduces some new ideas about Ed Gein that have never been heard.” ?The Last Podcast on the Left

“This is a new true crime comics essential.”?SyFy Wire 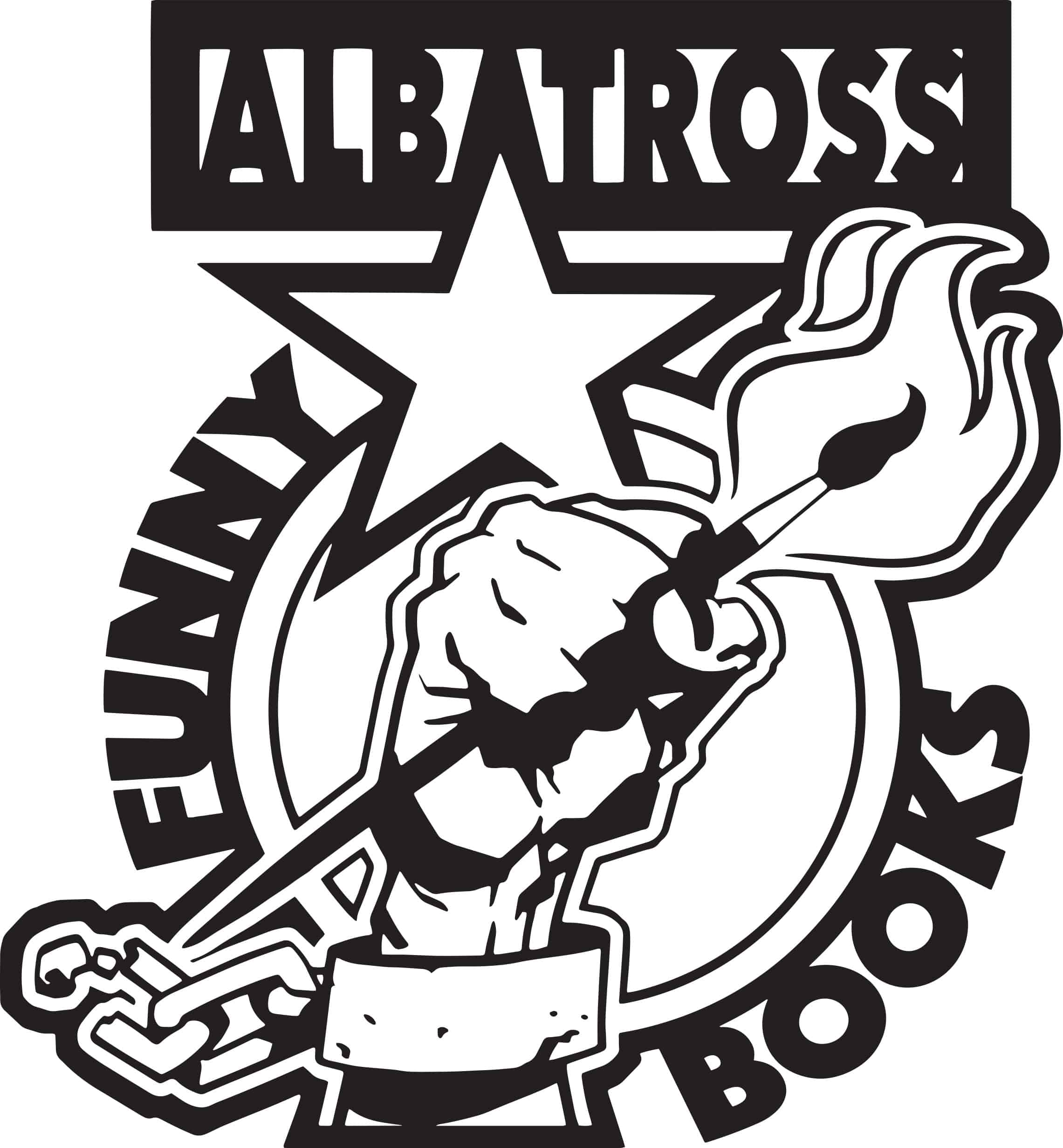