NEWS WATCH: Escape the City in Your First Look at EVE #2 from BOOM! Studios

BOOM! Studios have revealed the first look at EVE #2, the next issue in the five-issue original series from award-winning author Victor LaValle (Victor LaValle’s Destroyer) and rising star artist Jo Mi-Gyeong (Jim Henson’s The Dark Crystal: Age of Resistance), with colorist Brittany Peer and letterer AndWorld Design, about a dangerous journey across a future dystopian America to save the world, available in June 2021.

Will Eve escape the remnants of New York City in order to save her father and restore life to a dying planet? Accompanied by robot teddy bear Wexler, Eve must stay one step ahead of the mutants stalking them who want to consume them. But when they are separated, she will discover that there are things even more terrifying in this new wasteland. 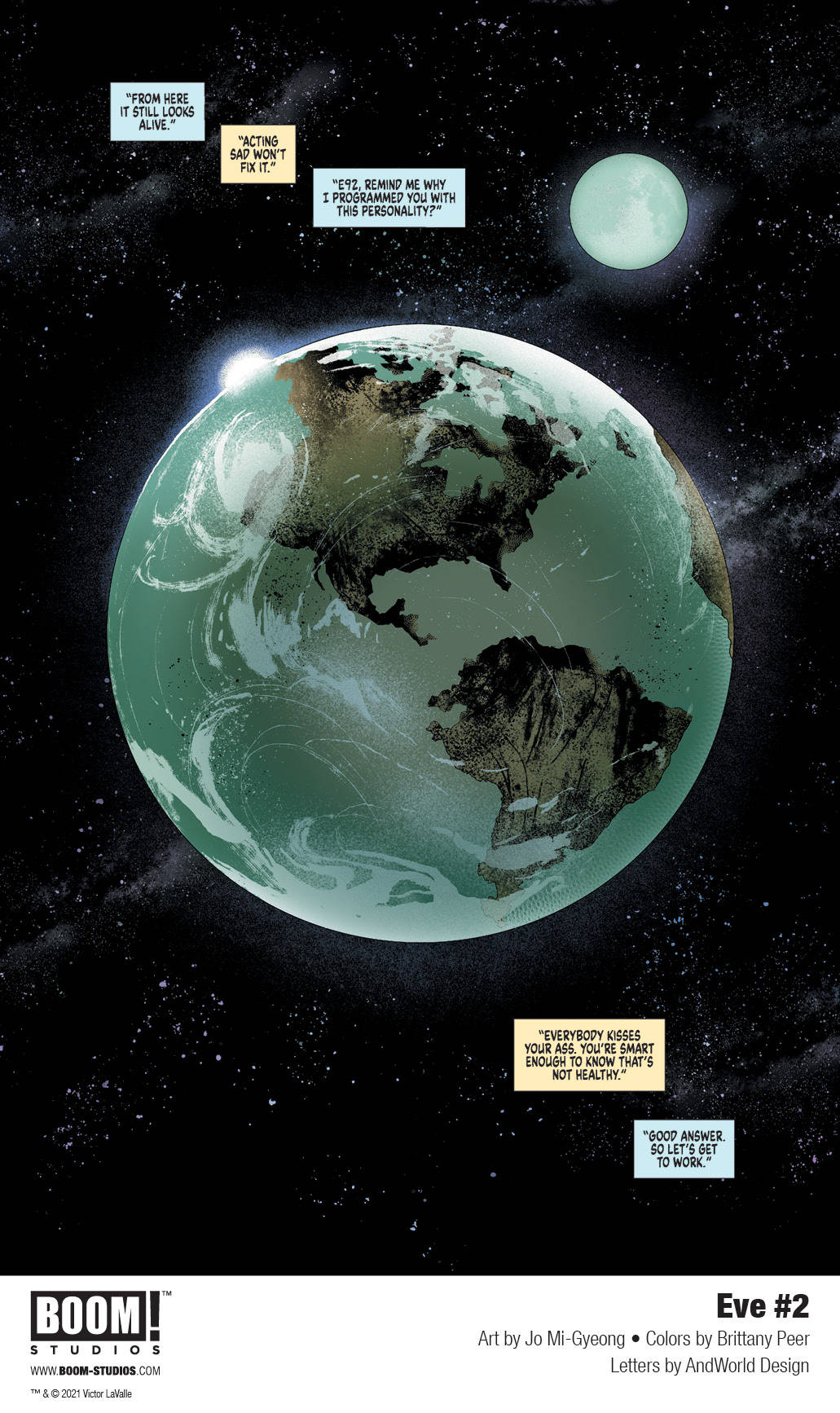 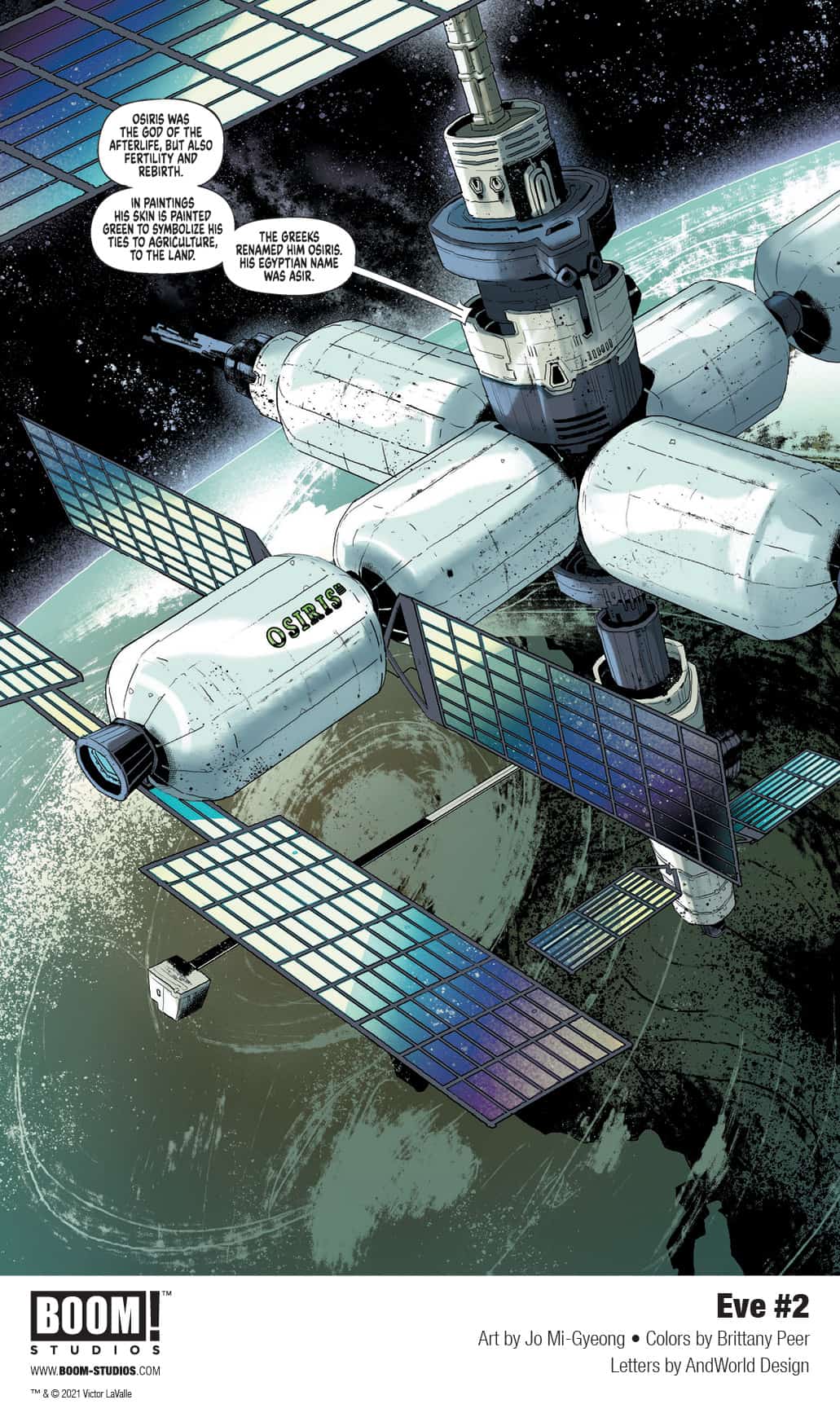 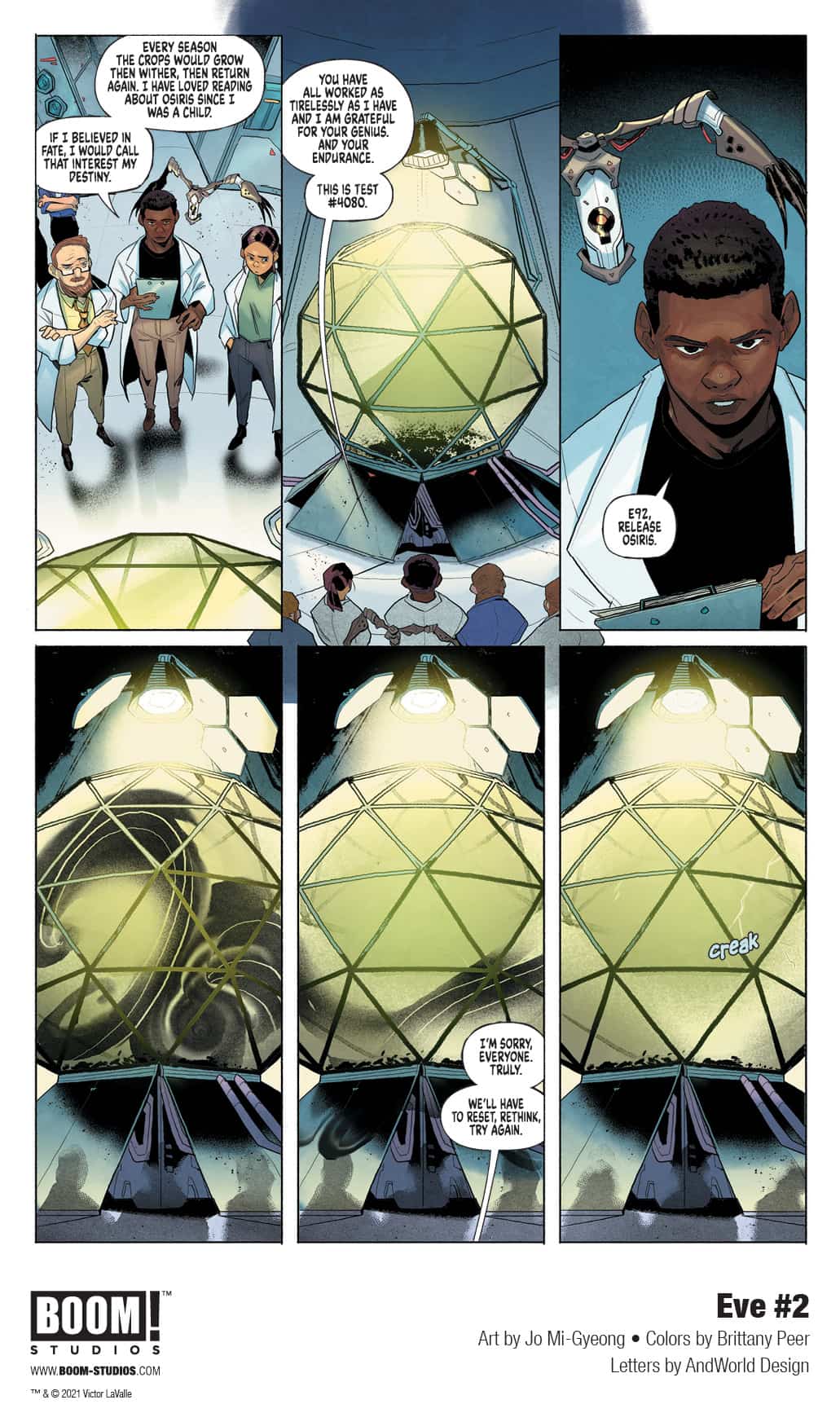 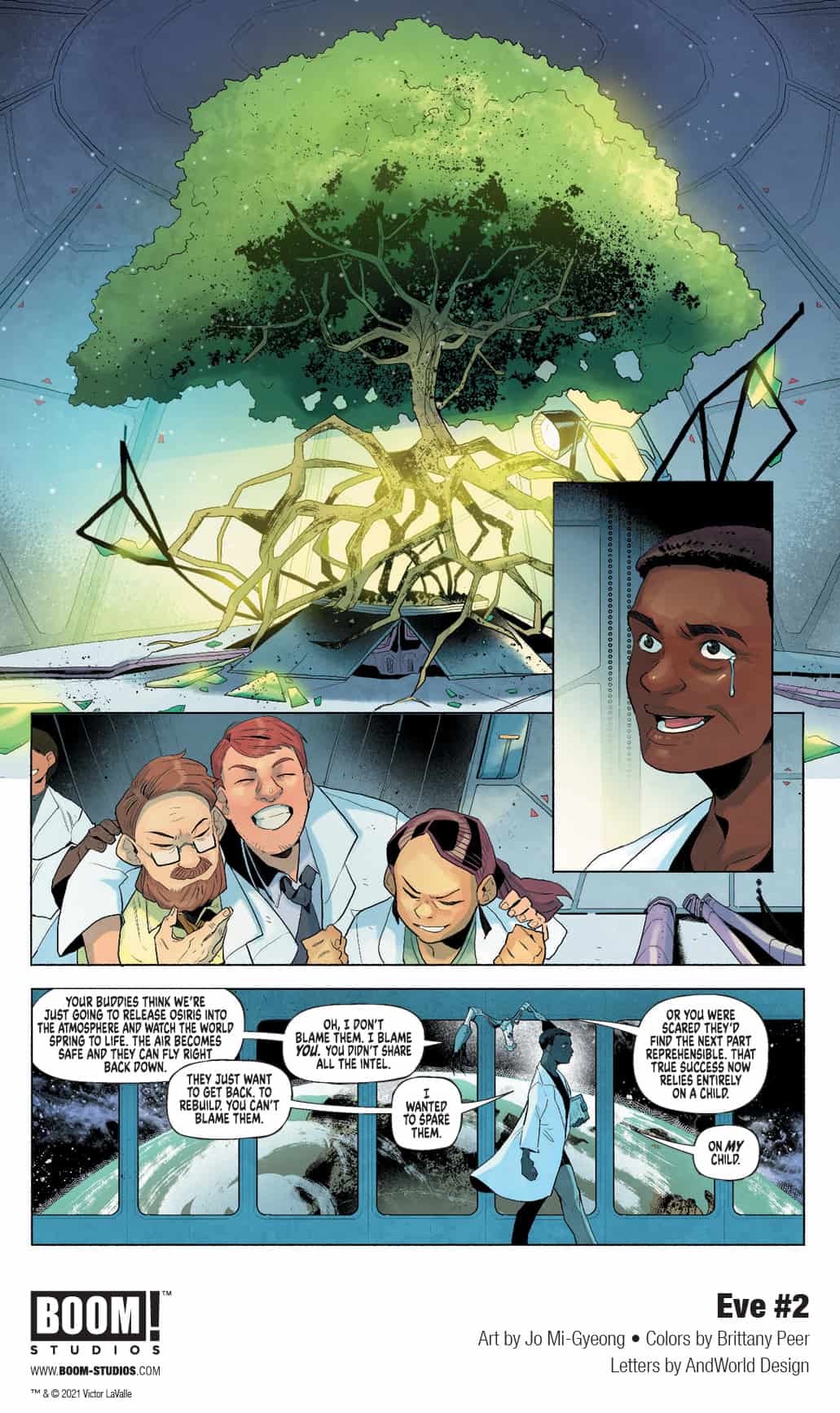 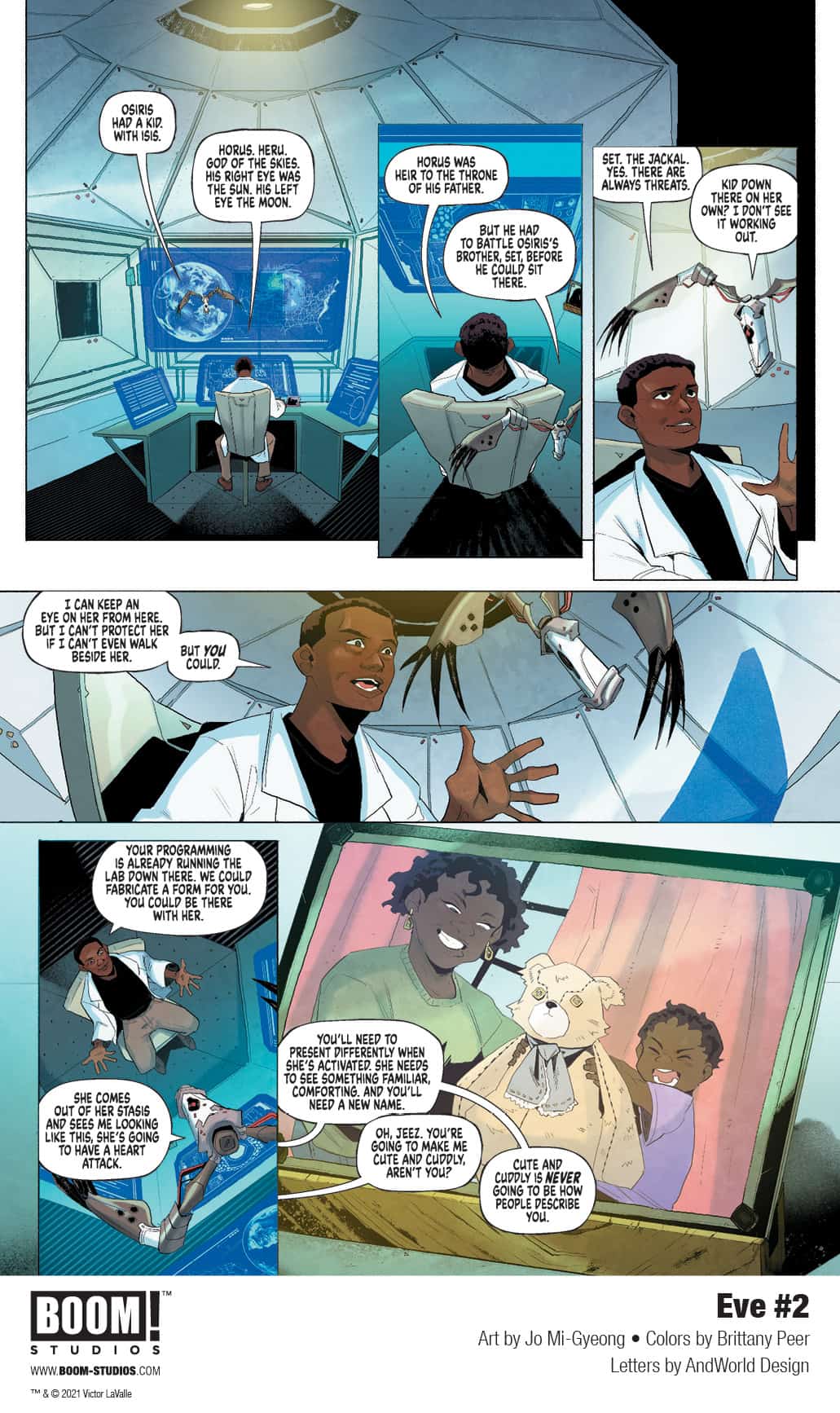 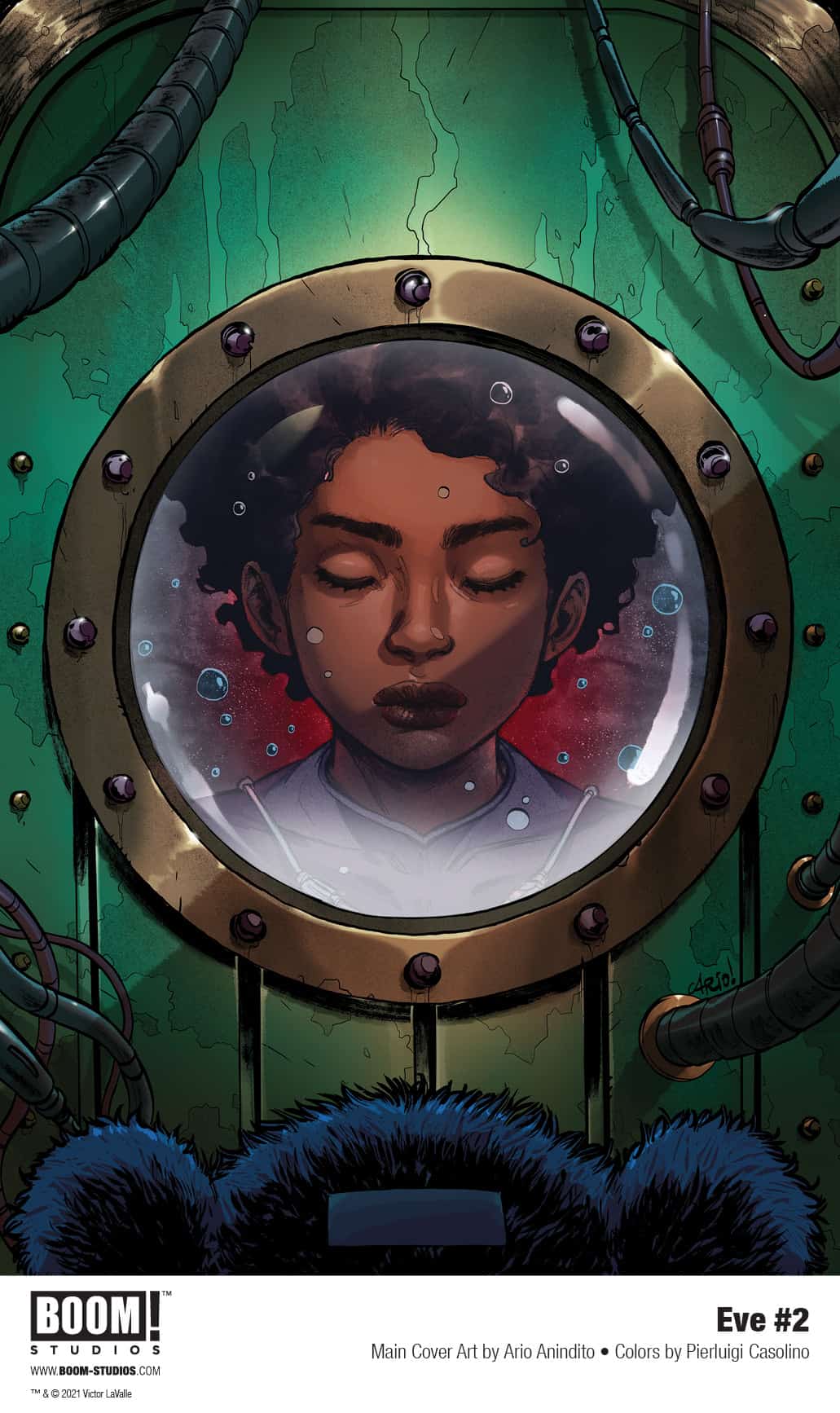 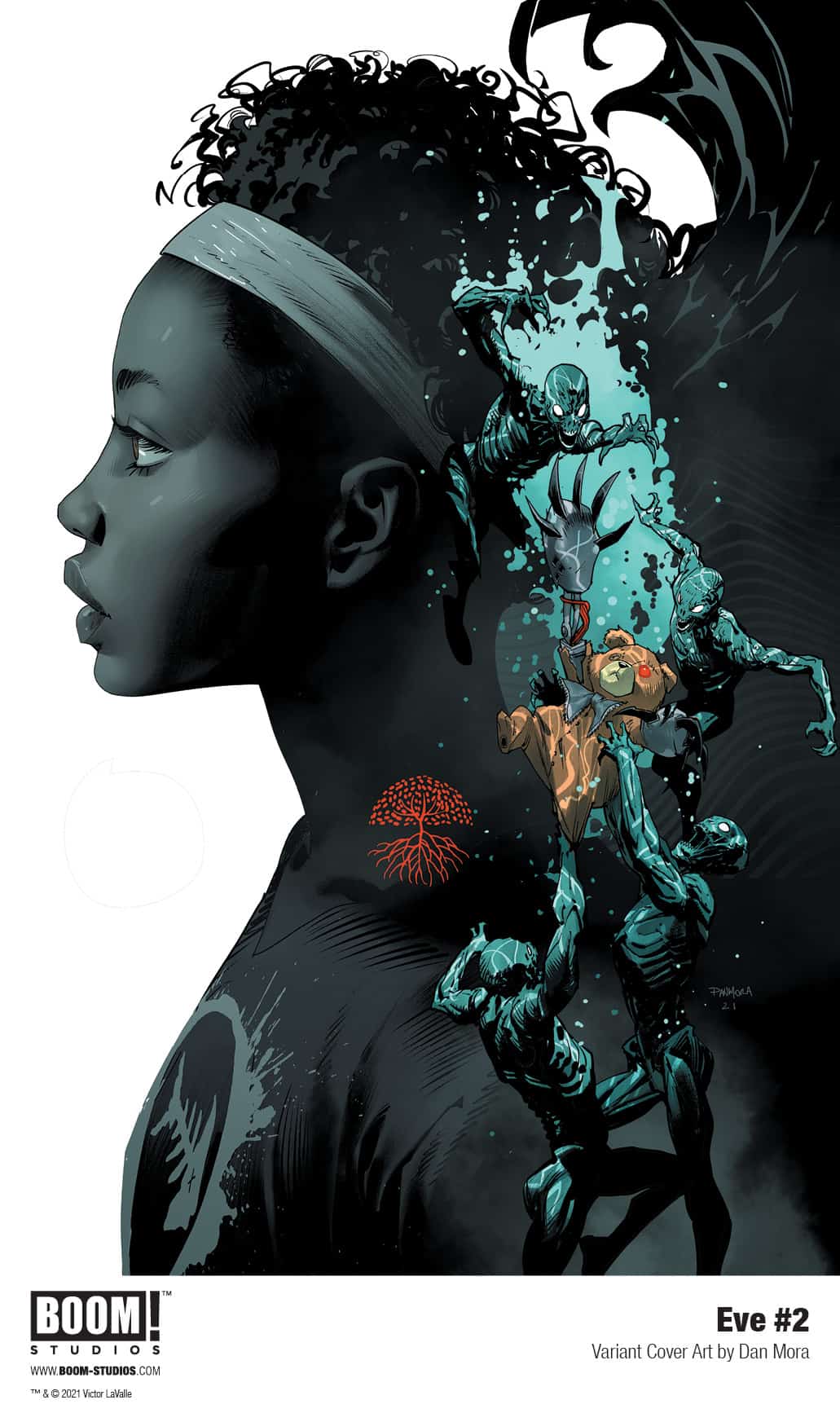 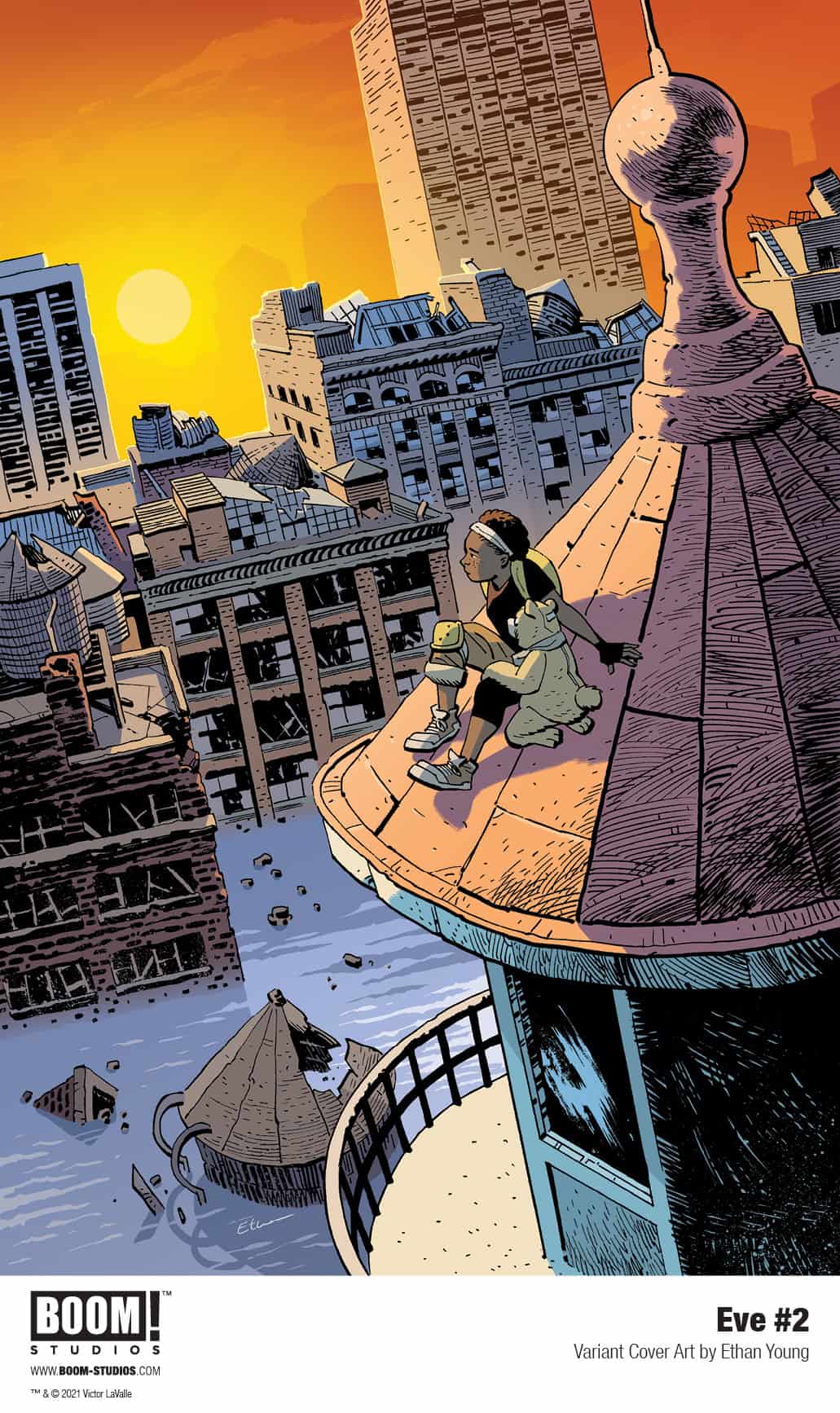 Print copies of EVE #2 will be available for sale on June 9, 2021 exclusively at local comic book shops (use comicshoplocator.com to find the nearest one) or at the BOOM! Studios webstore. Digital copies can be purchased from content providers, including comiXology, iBooks, Google Play, and Madefire.

NEWS WATCH: Escape the City in Your First Look at EVE #2 from BOOM! Studios