Marvel has revealed two more variants for X-FORCE KILLSHOT ANNIVERSARY SPECIAL #1 from J Scott Campbell and Ron Lim with colors by Israel Silva! Check out your first exclusive look at them below: 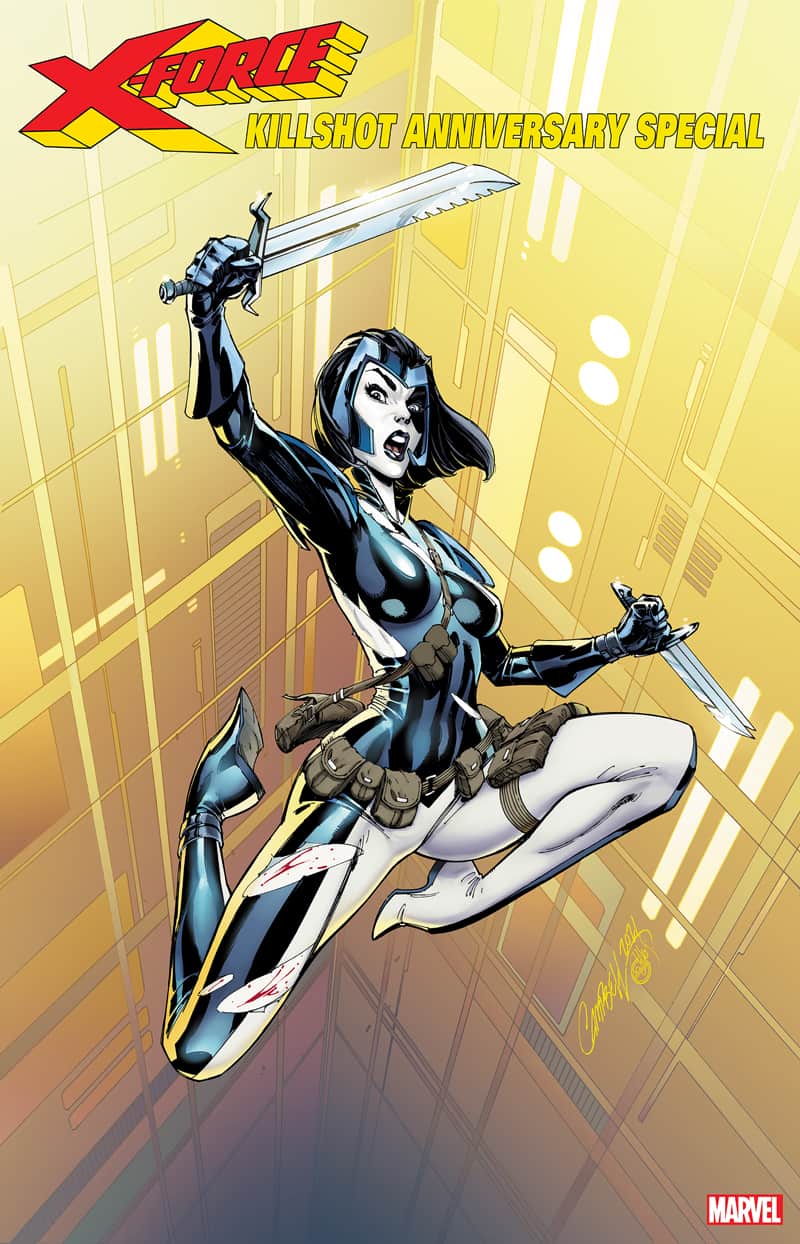 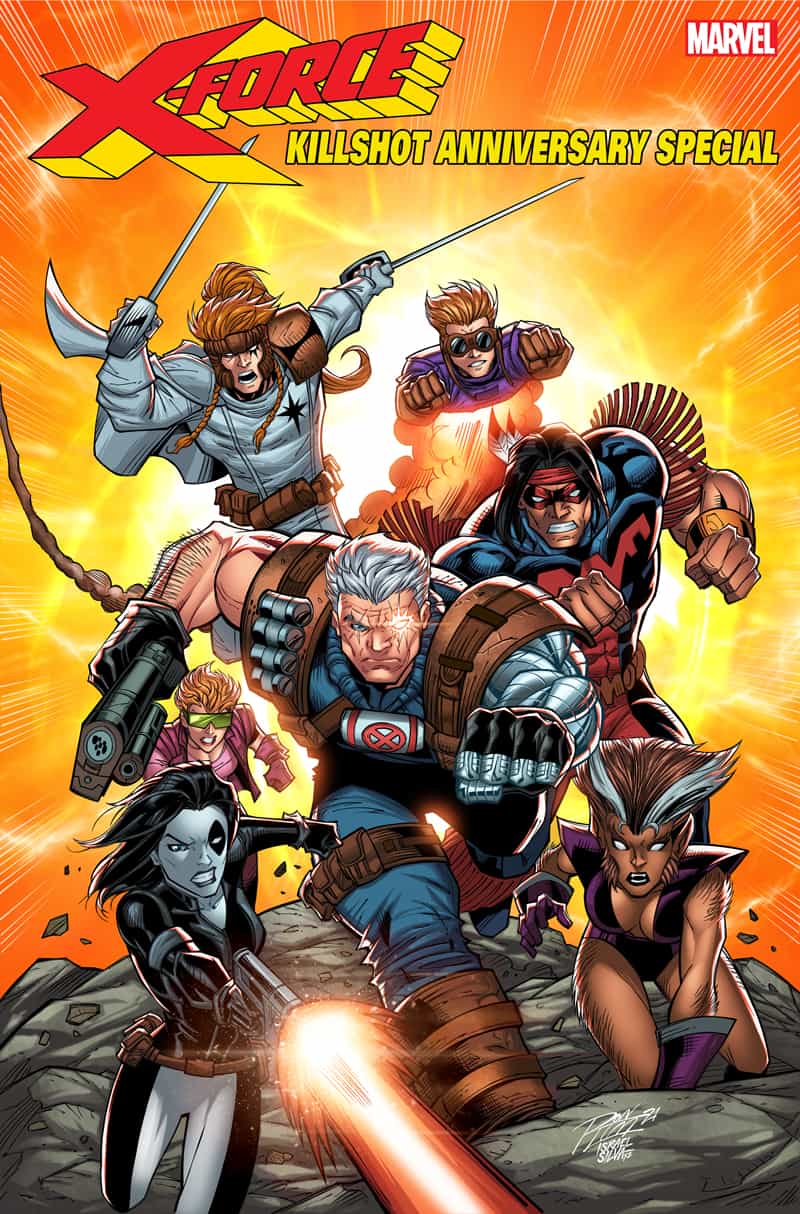 Celebrating the 30th anniversary of the iconic team, creator Rob Liefeld returns to the characters he introduced three decades ago to tell a brand-new adventure featuring these hard-hitting heroes! In this special issue, the man called Cable assembles the combined might of five different X-Force squadrons, each gathered across various points in time for one final mission: to defeat Stryfe once and for all – AT ALL COSTS! Sacrifices, betrayals and revelations await as X-Force attempts their most daring assault ever!