In February the DEVIL’S REIGN continues in the Marvel Universe as Wilson Fisk bring his full criminal and political power to bear on the super heroes who call NYC home. But Fisk’s plans don’t just include heroes…

Here’s an EXCLUSIVE look at the solicit and cover of DEVIL’S REIGN: VILLAINS FOR HIRE #2!

WHAT’S LAW GOT TO DO WITH IT?

As his war against vigilantes grows, Wilson Fisk has laid out a proposition for the villains of the Marvel Universe: Join him or suffer the same fate as the heroes…or worse. 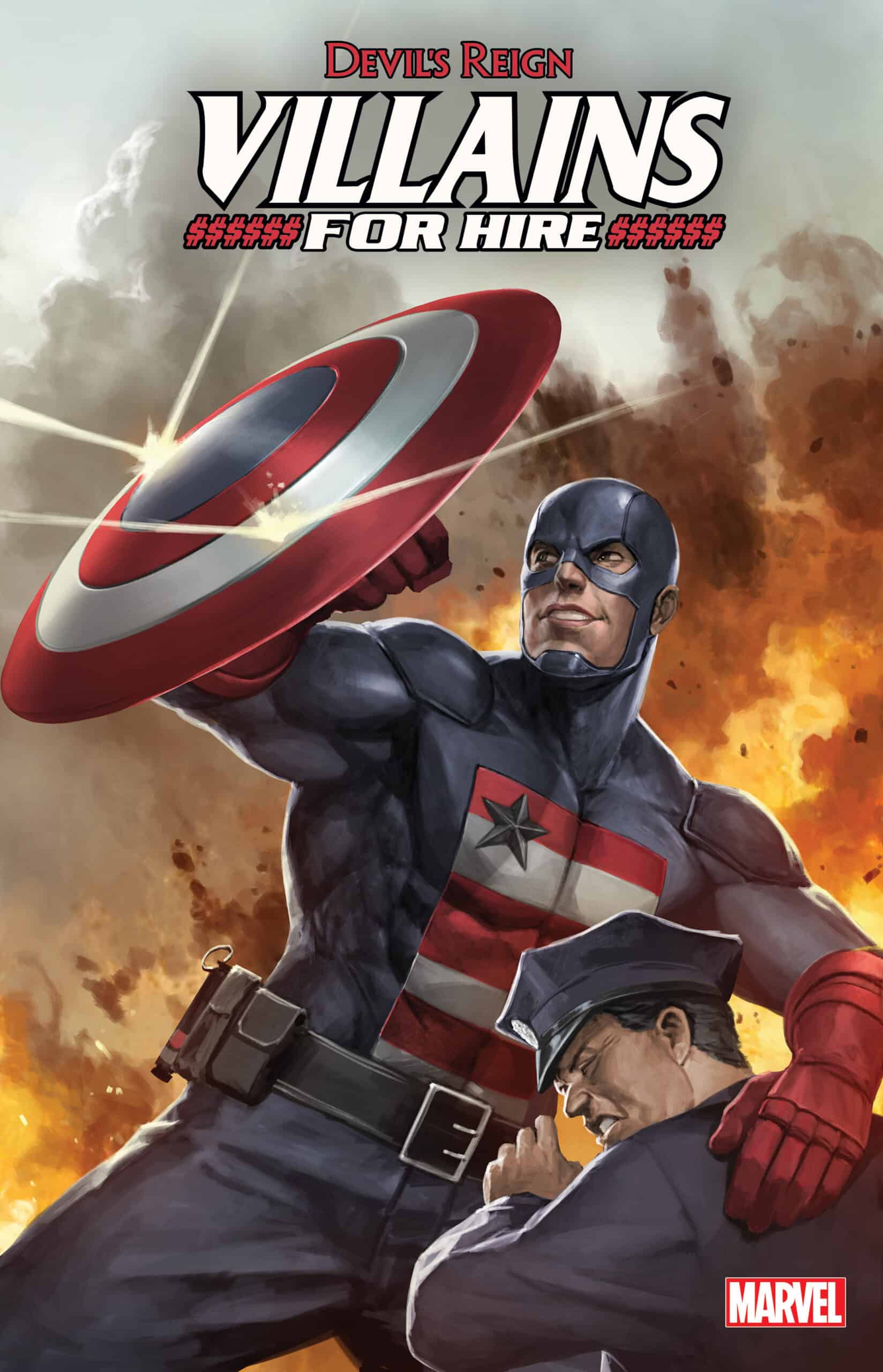