The Eisner-winning series brings you a villain worth dying for!

Here is your first EXCLUSIVE look at the solicit and Adam Hughes’ cover for BLACK WIDOW #14 as regular series artist Elena Casagrande rejoins Kelly Thompson for this issue!

Natasha Romanoff is known for having skeletons in her closet, but THE LIVING BLADE is the one skeleton she hoped she’d never encounter again. He nearly killed her the first time they tangled, years ago in Madripoor — will he finish the job this time at the bidding of THE HOST? Thompson and Casagrande reunite for Natasha’s fight to save the people of San Francisco from a ruthless predator in their midst. 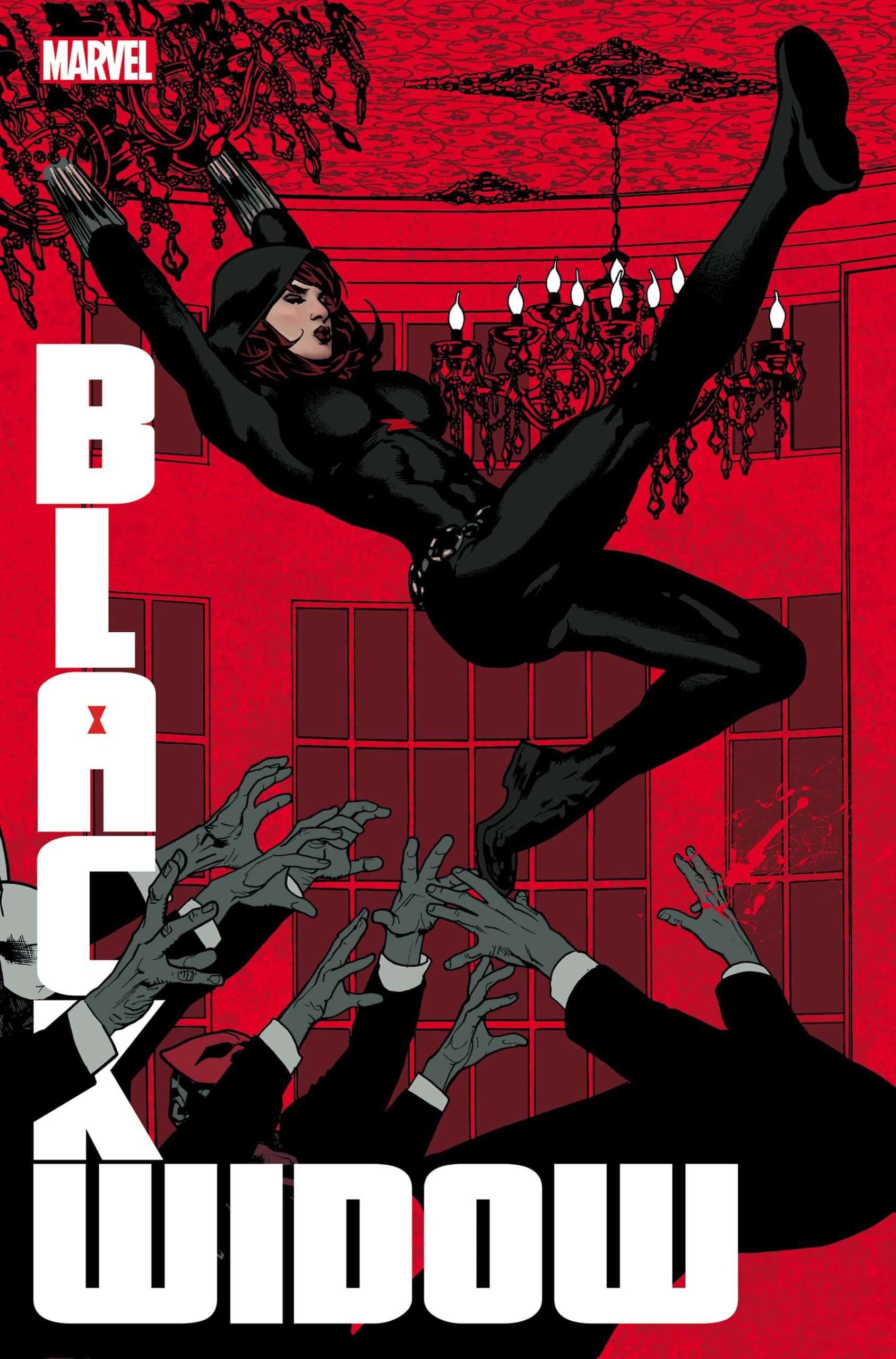 Catch our latest review for issue #10 of this award winning series right HERE!