Ahead of THE HARBINGER #1 pre-order deadline on October 4th, Valiant Entertainment is proud to present an extended preview of the debut issue that AIPT’s Dave Brooke calls “a visual collision of cyberpunk and superhero storytelling.

Peter Stanchek – one of the most powerful psiots on the planet, gifted with immense telepathic and telekinetic abilities – will journey from being the most feared man in the world to becoming one of its greatest protectors. In this preview readers will witness how the world views Peter, a display of his incredible powers, and be introduced to Psiot City. 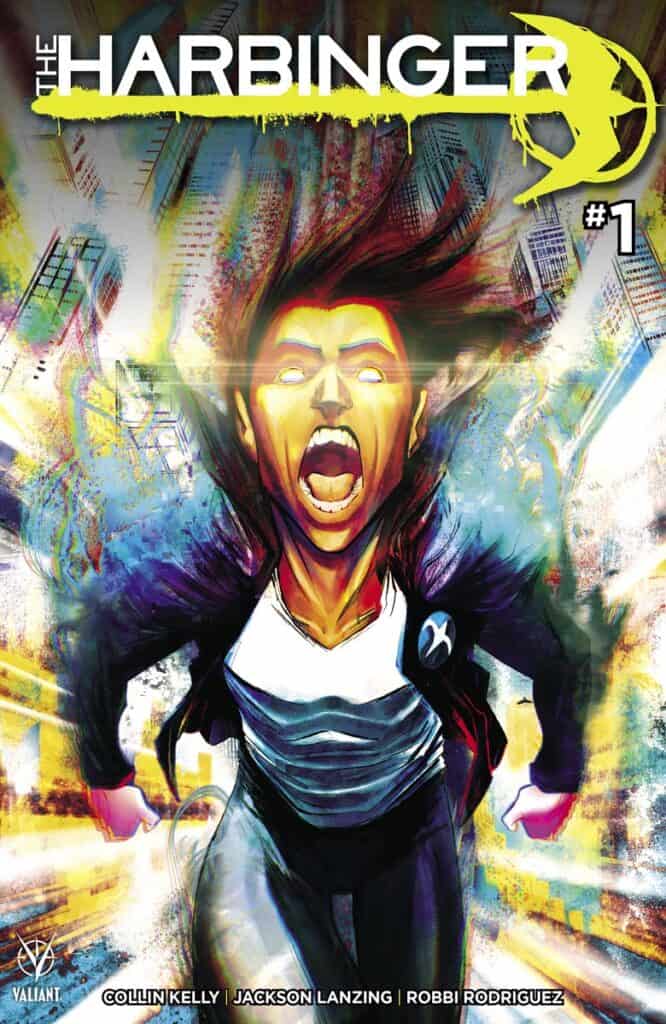 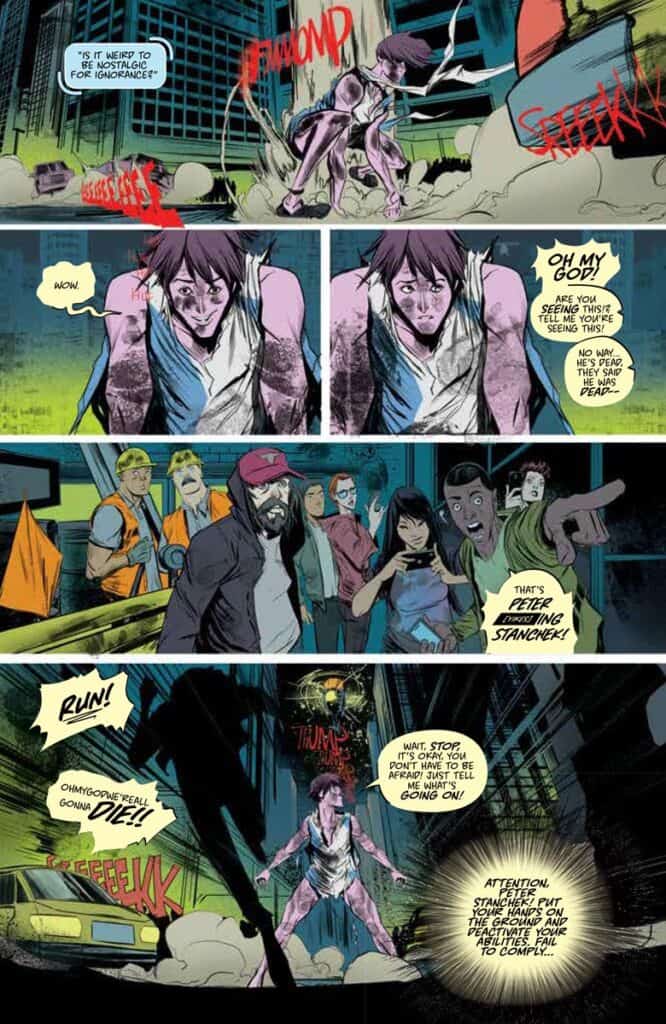 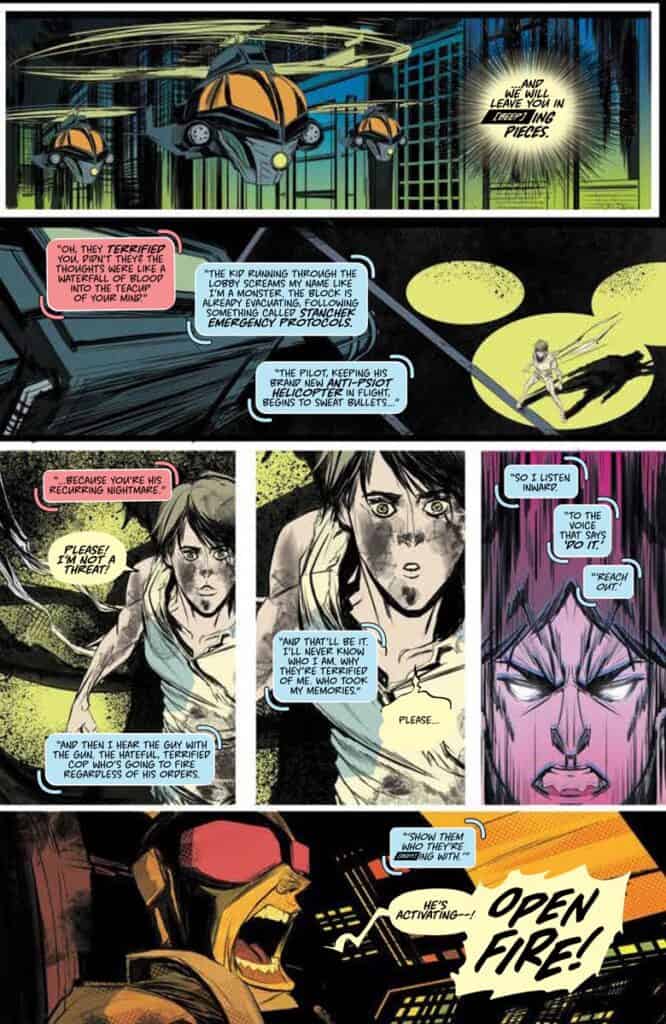 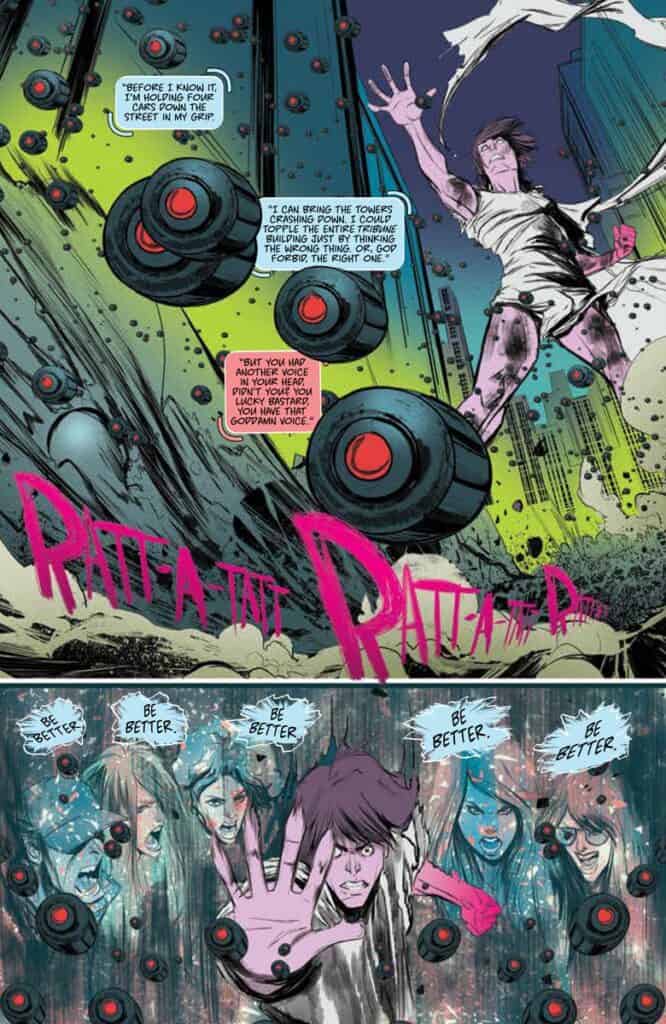 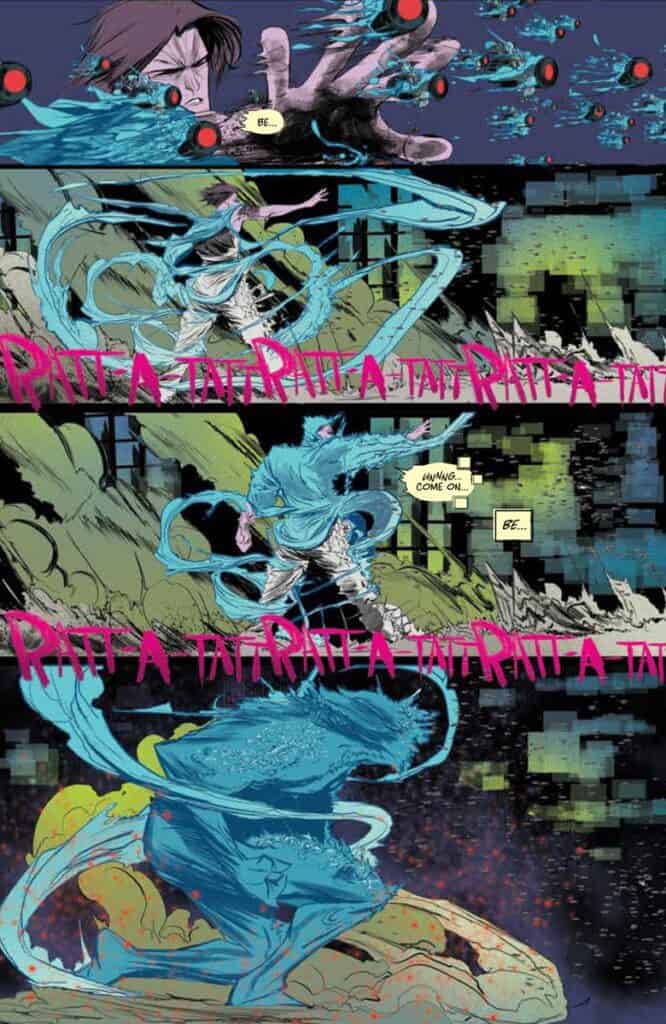 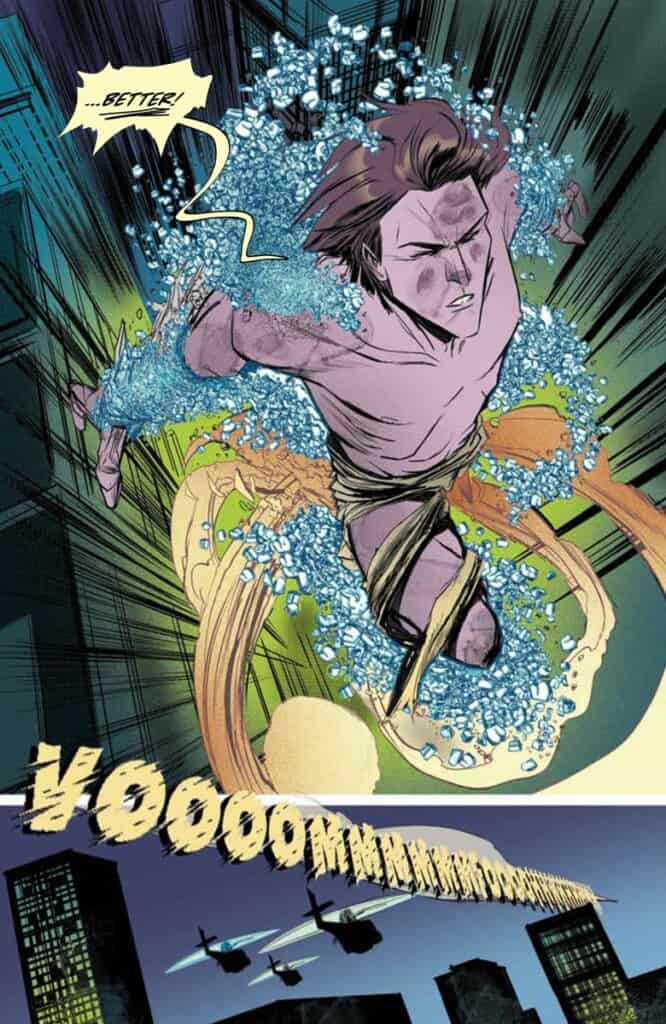 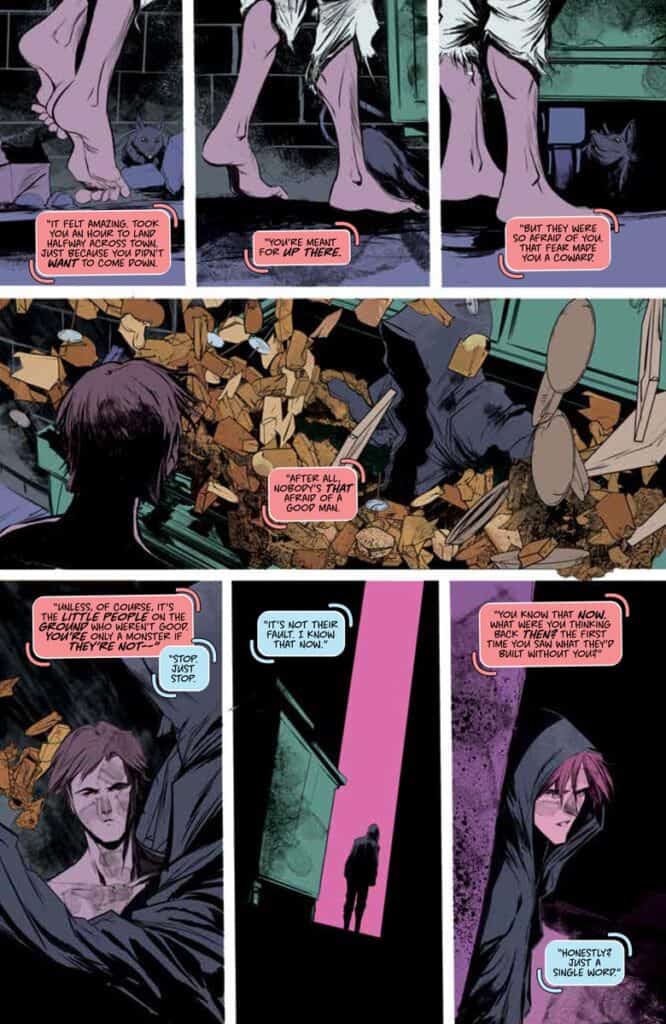 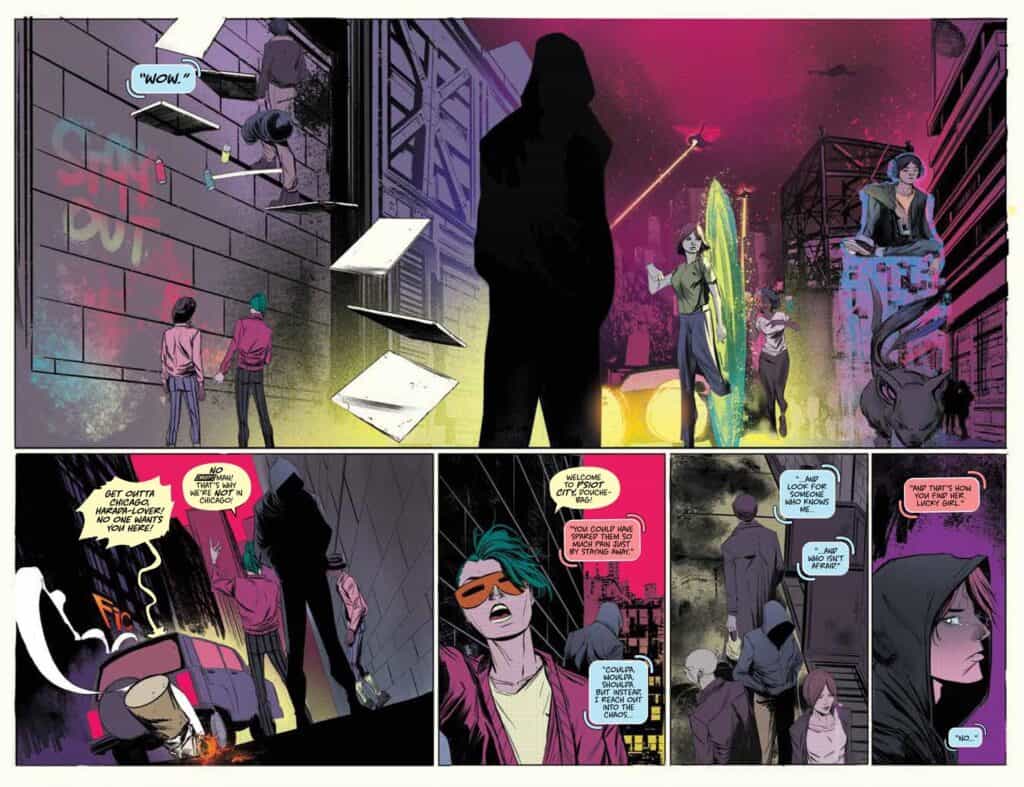