Astronema is one of the most popular Power Rangers villains ever and her true origin is revealed for the first time in a one-shot directly connected to the events of Mighty Morphin and Power Rangers! Before she became a Power Ranger, a young girl named Karone was kidnapped by bounty hunters and brainwashed into the assassin known as Astronema by two of the greatest threats in the galaxy—Dark Specter and Ecliptor. But what is Dark Spector’s true plan. . . and what does it mean for the new Mighty Morphin & Power Rangers teams? 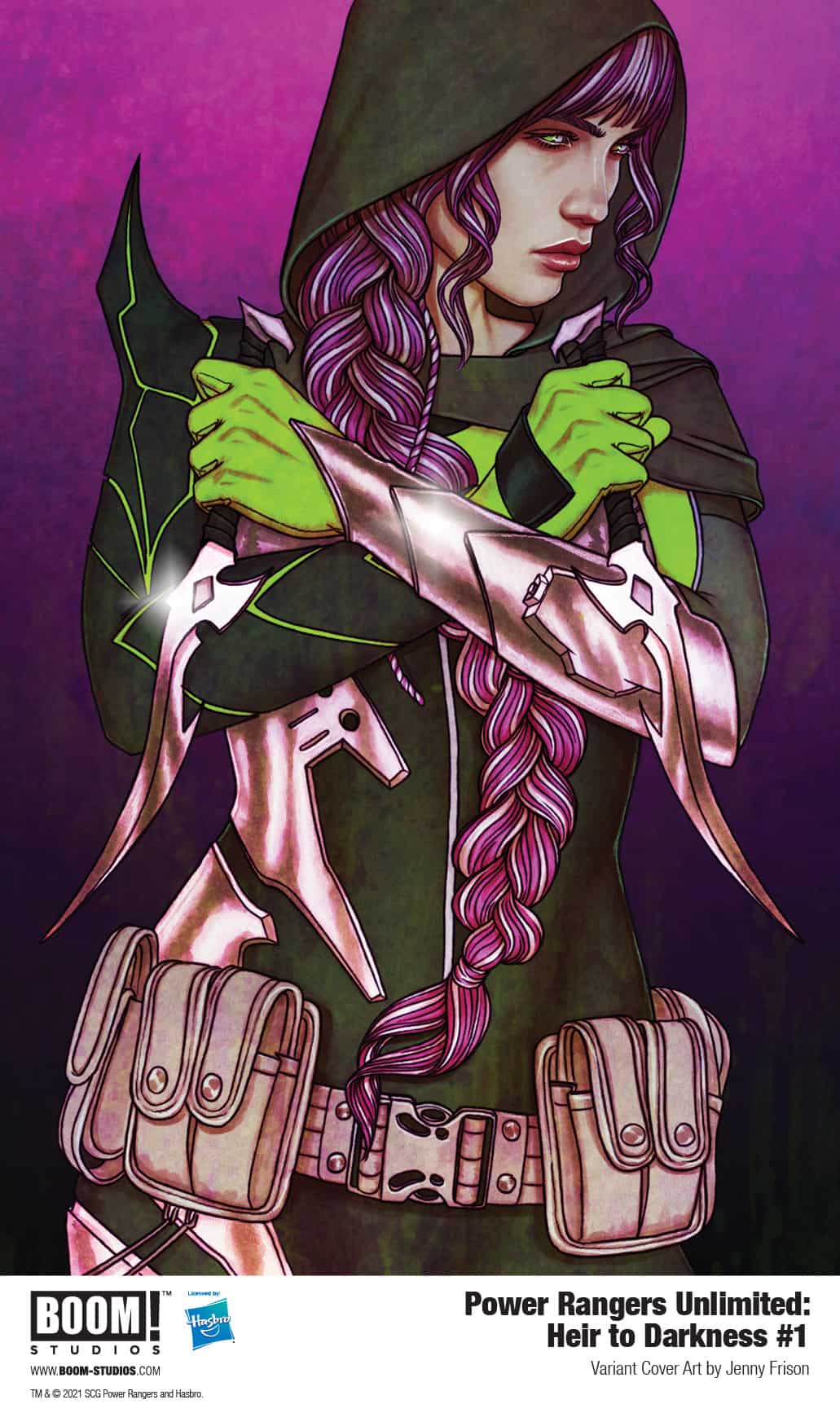