NEWS WATCH: Fans flock to STRAY DOGS like an Adoption Event and Send Every Issue Back for Reprinting

Fans are piling on to the popular thriller/mystery Stray Dogs by Tony Fleecs and Trish Forstner and every issue of the series so far has now sold out at the distributor level. Image will rush all four issues back to print in order to keep up with demand. All four of the reprints will feature clever new homage art by Forstner that give nod to the iconic horror movie posters of Midsommar, The Evil Dead, The Thing, and Psycho.

Word of mouth for the series has increased with each new issue’s jaw-dropping cliffhanger and the Stray Dogs #5 concluding issue, set to land in stores later this month, will not disappoint.

New readers and series devotees alike will also enjoy a FCBD edition of Stray Dogs available on August 14, at participating comic shops. It will feature a brand new prologue, “That Doggie in the Window”—the unnerving story of the very first dog to ever come to the Master’s house.

The Stray Dogs series is a five-issue Don Bluth-style suspense thriller that is best described as Lady and the Tramp meets Silence of the Lambs.

In Stray Dogs, Sophie can’t remember what happened. She doesn’t know how she ended up in this house. She doesn’t recognize any of these other dogs. She knows something terrible happened, but she just…can’t…recall…WAIT! Where’s her lady? 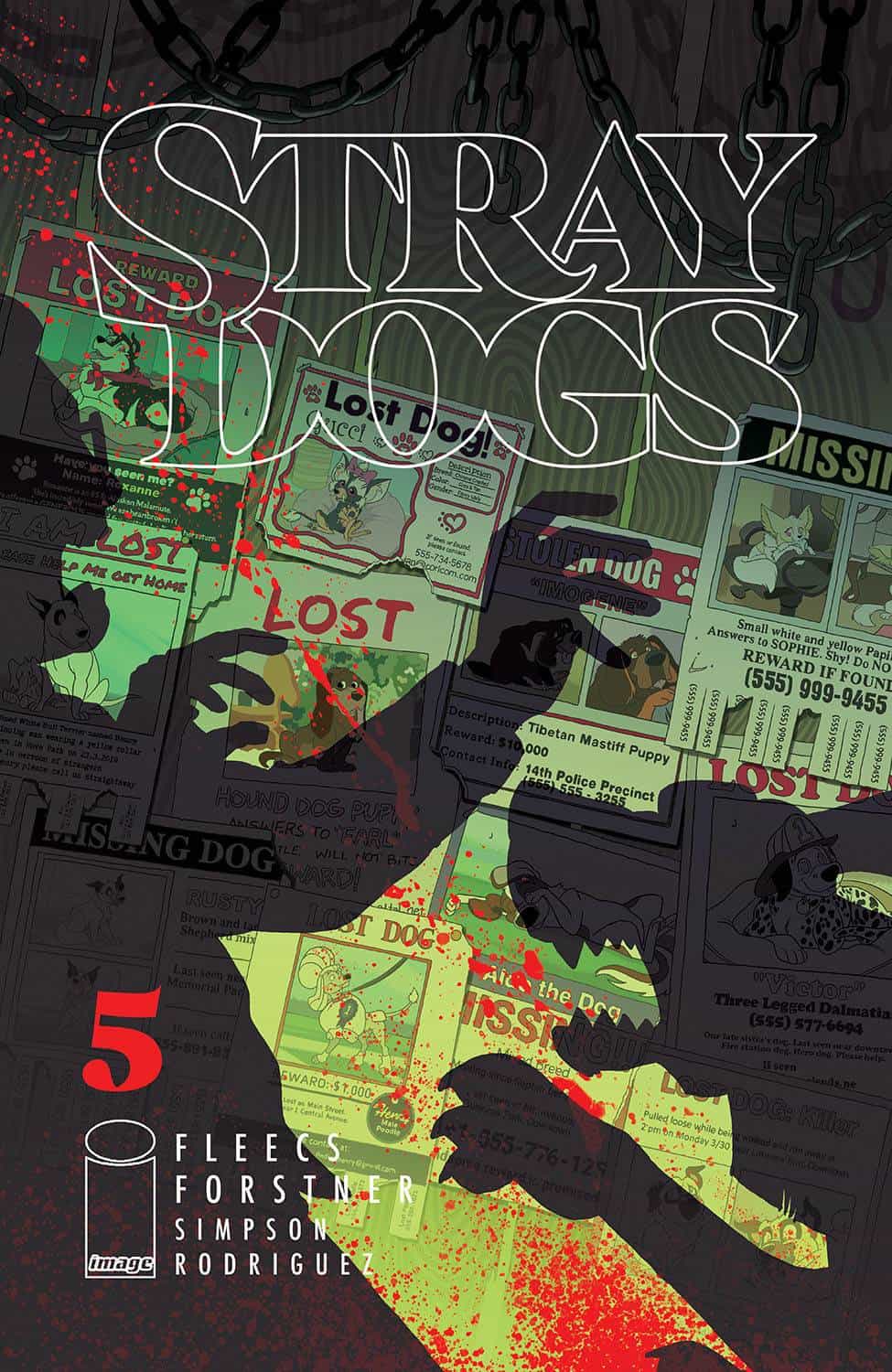 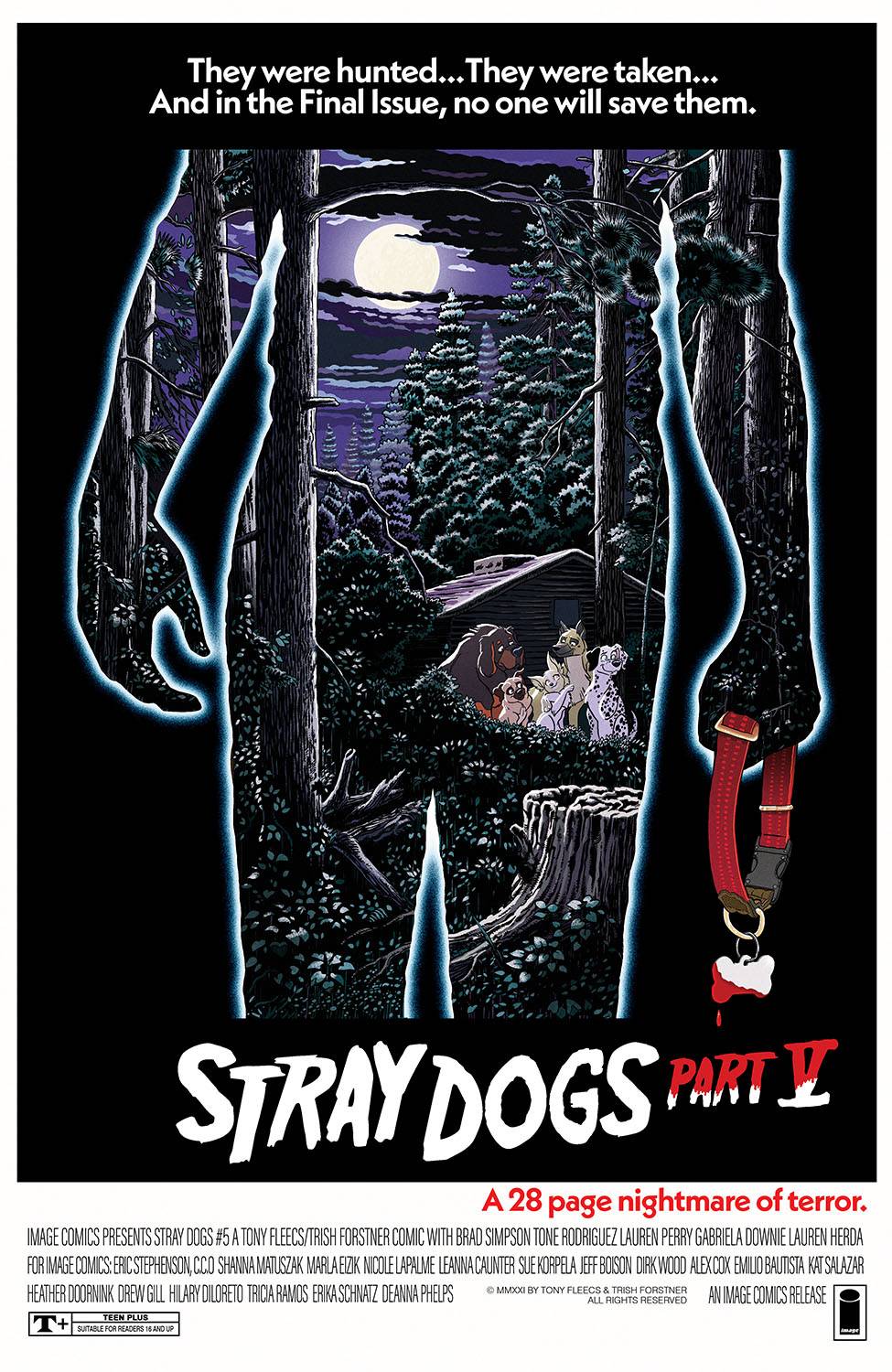 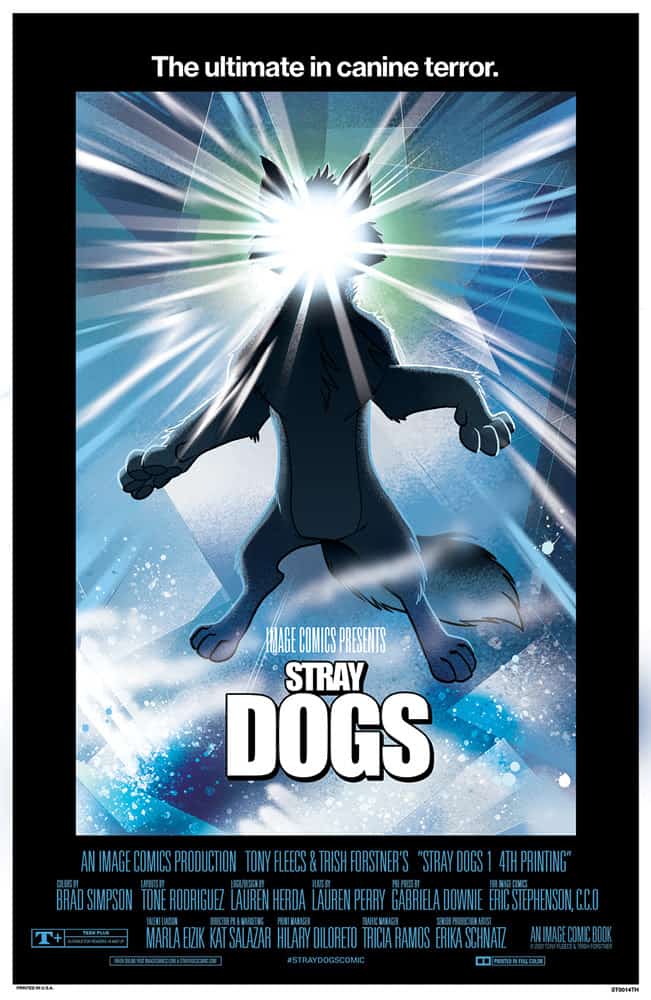 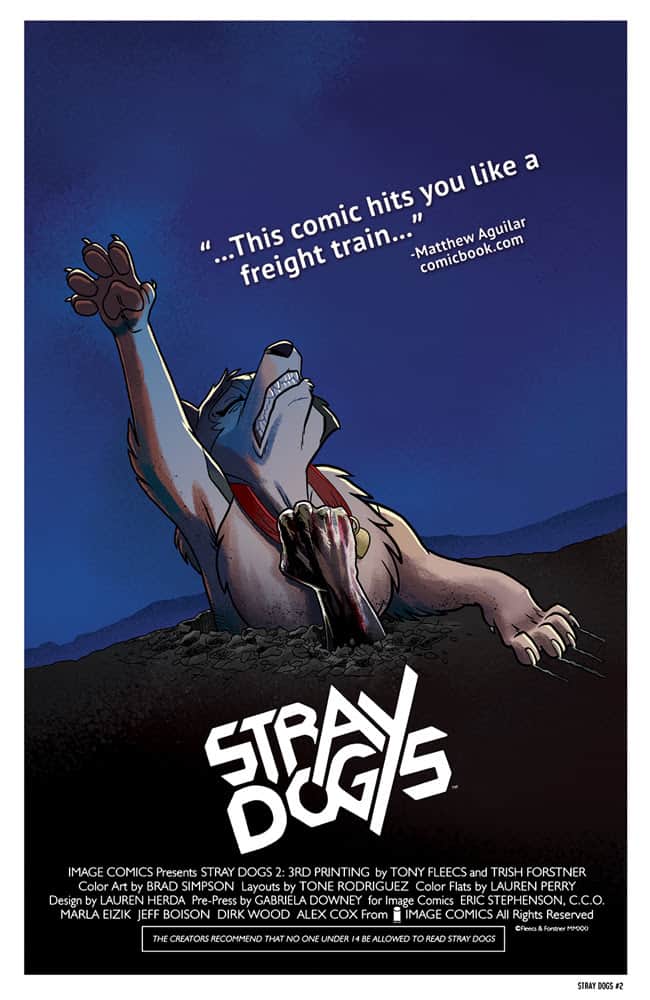 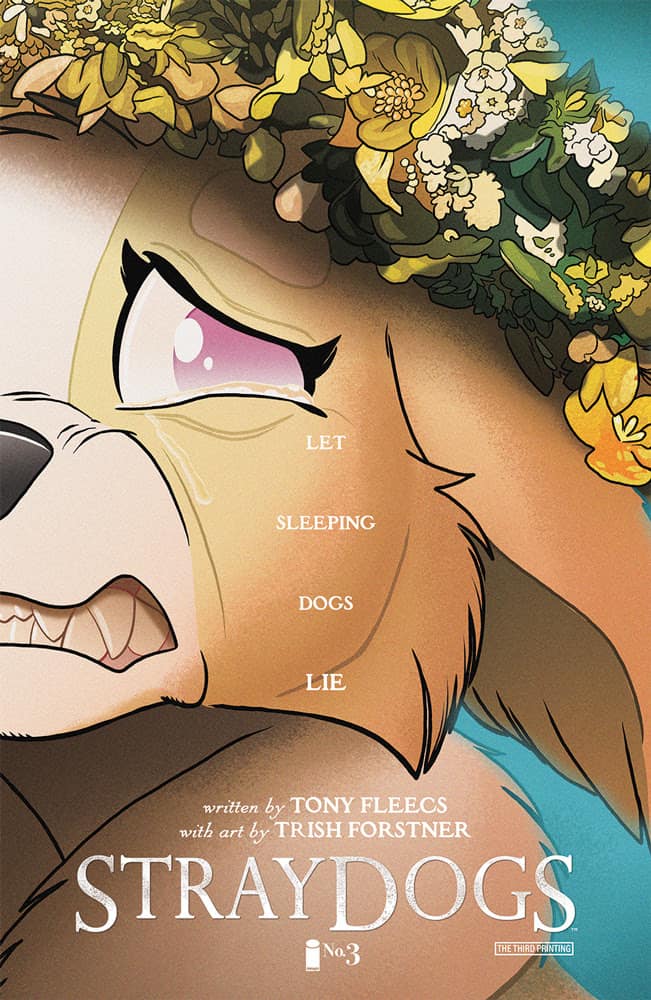 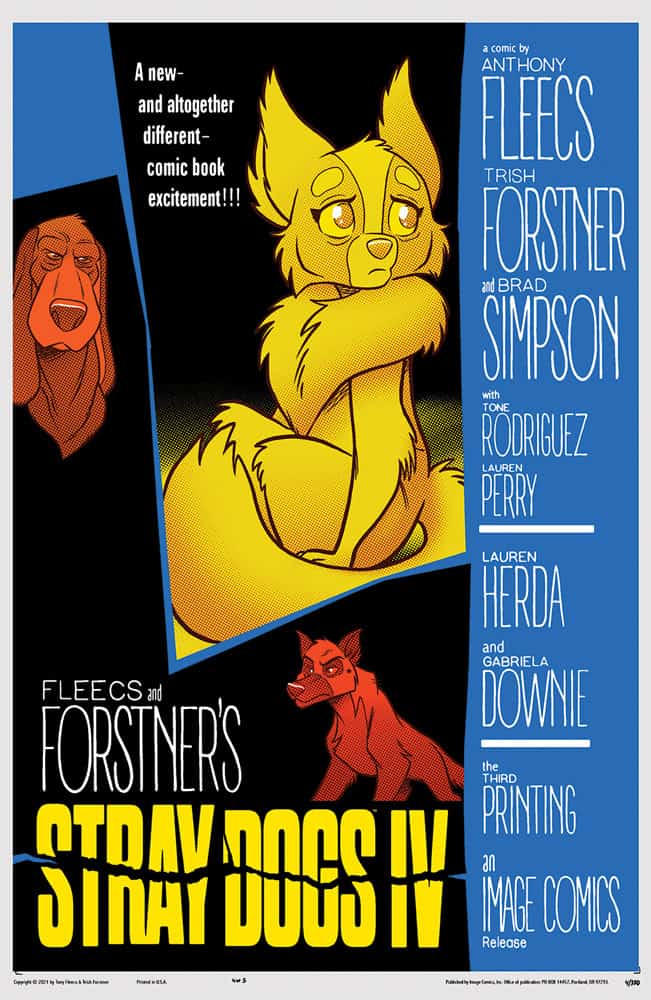 NEWS WATCH: Fans flock to STRAY DOGS like an Adoption Event and Send Every Issue Back for Reprinting