The cult-favorite horror series Tales of Mr. Rhee is coming to Source Point Press this month with both an Omnibus collection and a brand new volume, and it’s bringing huge discounts on several SPP horror titles with it.
In Tales of Mr. Rhee, Hell invades Earth for three days… then it suddenly stops. While all those who survived the “Three Days of  Darkness” choose to believe that all the monsters and demons are gone, Mr. Rhee is a magician who knows better.
The Tales of Mr. Rhee Omnibus: Act One collects the first four volumes of the hit graphic novel series into one massive 500+ page collection, including a colorized version of the first story arc for the first time. Tales of Mr. Rhee Volume 5: Rockstar Paranoia, which marks the debut of new material with Source Point Press, opens with Mr. Rhee finding the world forever changed after the massive battle that closed out “Act One” of the series. Before he has time to find his place in this New World Order, he’s quickly thrust into time-sensitive turmoil: He must stop the upstart rock band “No More Hope” from re-awakening Cthulhu and unleashing The Great Old One upon the world once more. 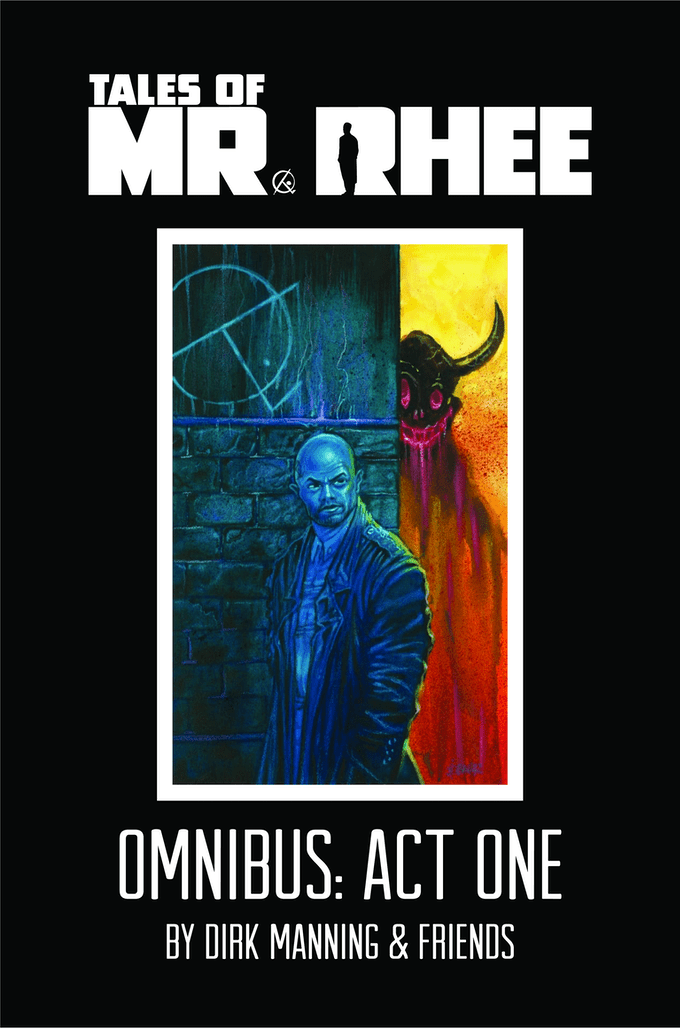 Originally released as a webcomic by writer/creator Dirk Manning and artist Josh Ross, Tales of Mr. Rhee quickly became an online hit among horror fans across the world. After raising $30,003 in January, the Kickstarter campaign for the Tales of Mr. Rhee Omnibus: Act One and Tales of Mr. Rhee Vol. 5: Rockstar Paranoia is entering its Backerkit phase, and Source Point Press is celebrating by offering huge discounts on several other of their horror-based graphic novels on the platform.

“We love the horror genre here at Source Point Press, and we’re thrilled to welcome Tales of Mr. Rhee into our lineup. What a great opportunity to celebrate the genre and offer up this big sale to our readers so that they can dive into some of our classic horror titles,” says Joshua Werner, CEO of Source Point Press.

Source Point Press has garnered a deep catalog of horror titles over the years and the Tales of Mr. Rhee Backerkit is the perfect place for new fans to find something to dig their claws into.

The Tales of Mr. Rhee Vol. 5 + Tales of Mr. Rhee Omnibus: Act One Backerkit will offer readers who missed the Kickstarter a chance to get the two new Tales of Mr. Rhee books along other Source Point Press horror must-haves, such as Greg Wright’s graphic adaptation of the T.V. horror sitcom Holliston and Mick Beyers Hollow among others – all at discounted prices. 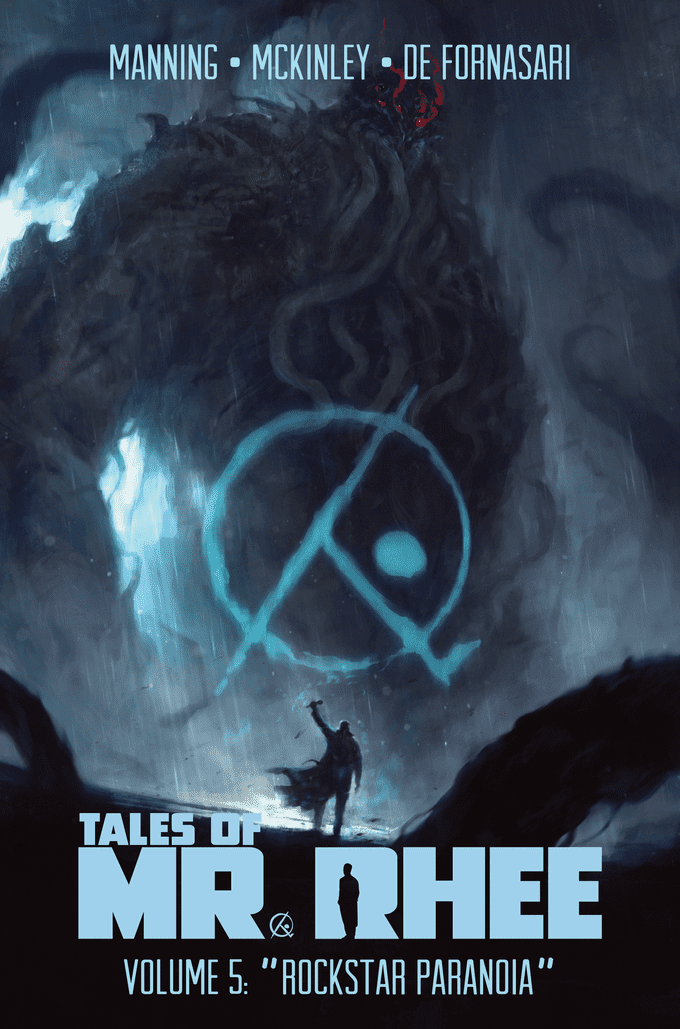 “I’ve made no secret of the fact that Tales of Mr. Rhee remains one of my absolute favorite comic series to write, and I’m honored to now be bringing this long-running franchise to Source Point Press, where it has a new home not only among several of my other titles, but also several other of the best horror comics being published today,” says Dirk Manning, writer and Special Projects Manager of Source Point Press.